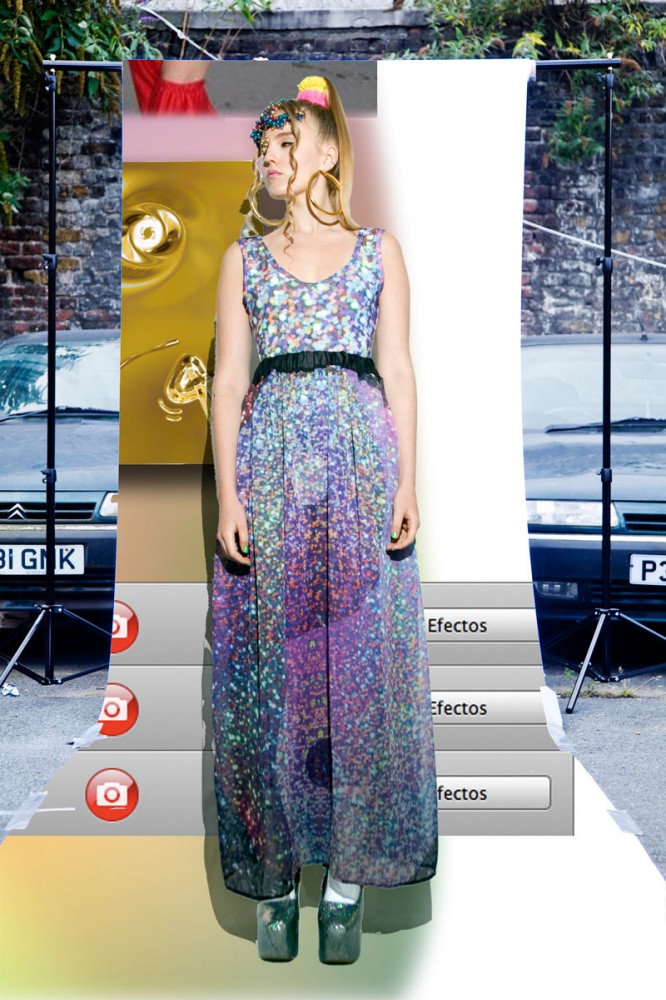 Roberto Piqueras is a multi-talented fashion designer, stylist and DJ. He was born in 1985, in Sabadell, a little city around 20 km from Barcelona. He always was interested in art and music: he played violin for 4 years and painted oil on canvas for 5 years. He  also danced jazz until the age of 13. Piqueras studied fashion at the Felicidad Duce School of Design and Fashion,before launching himself head-first into a career as a fashion designer. He presented his first collection, Winter 07/08 in Madrid and hasn’t looked back since.

Roberto’s  collection SS2012, exhibited as part of Madrid Fashion Week, won him the Ego BK award. The prize has taken him to the UK, where he spends the coming months, publicising his brand. Currently living in London, and represented by Primitive London, the young designer is working on his next collection, Winter 2012/13, and despite only having been in the city for 2 months he is already making his mark there. 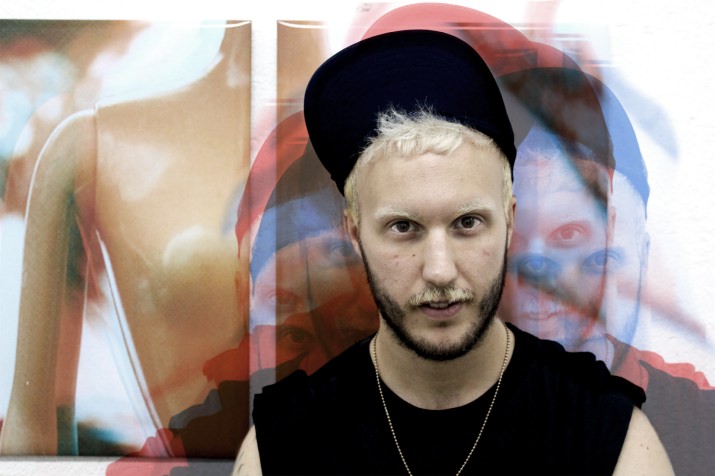 The brand, “Roberto Piqueras” began as menswear but evolved over the years, as he puts it, becoming a sort of “unisex without complexes”. His style is easily recognisable for its sporty touch, for its irony and humour. Above all it breathes one city, his home town, Barcelona. 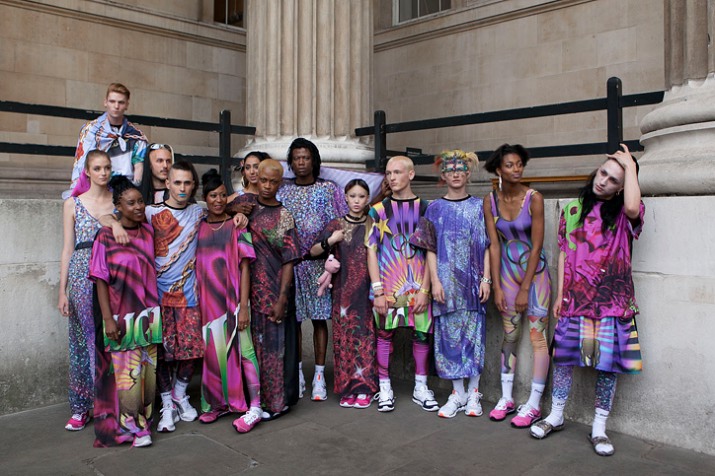 Apart from his work as a designer, Roberto is also an active stylist. He has worked extensively in the Spanish fashion and trend press before more recently styling for Vogue Italy and for NYLON Mexico, with the young photographer and blogger, Cocoladas.

His pieces you can find it in Barcelona in KR Store, in London at Primitive London, in Hong Kong at Voulez Vous & Gallery de Vie, online on his onlinestore and soon on http://boysboysboys-shop.de/ and http://www.saturdayguy.com and at WUT Berlin in Tokyo. 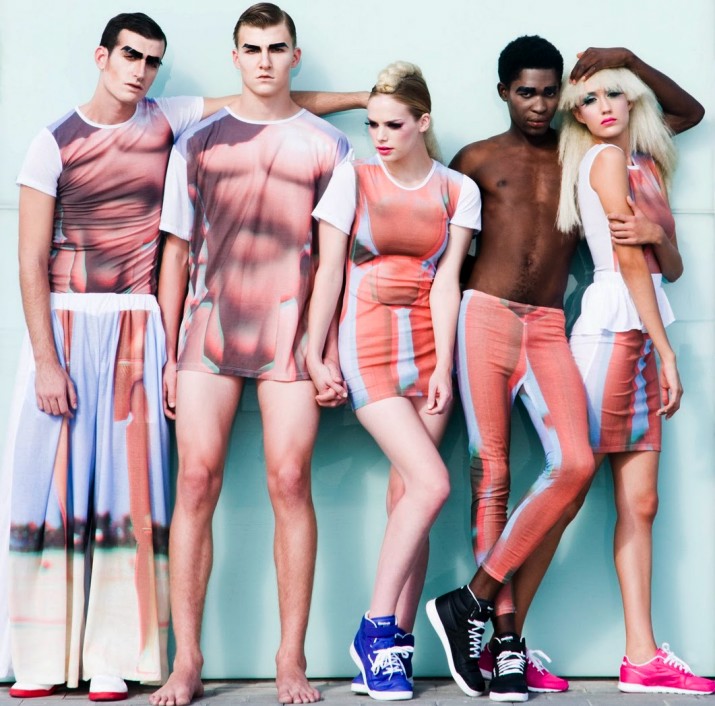 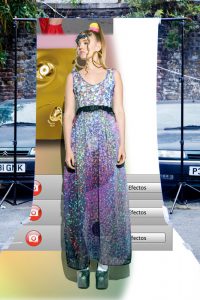