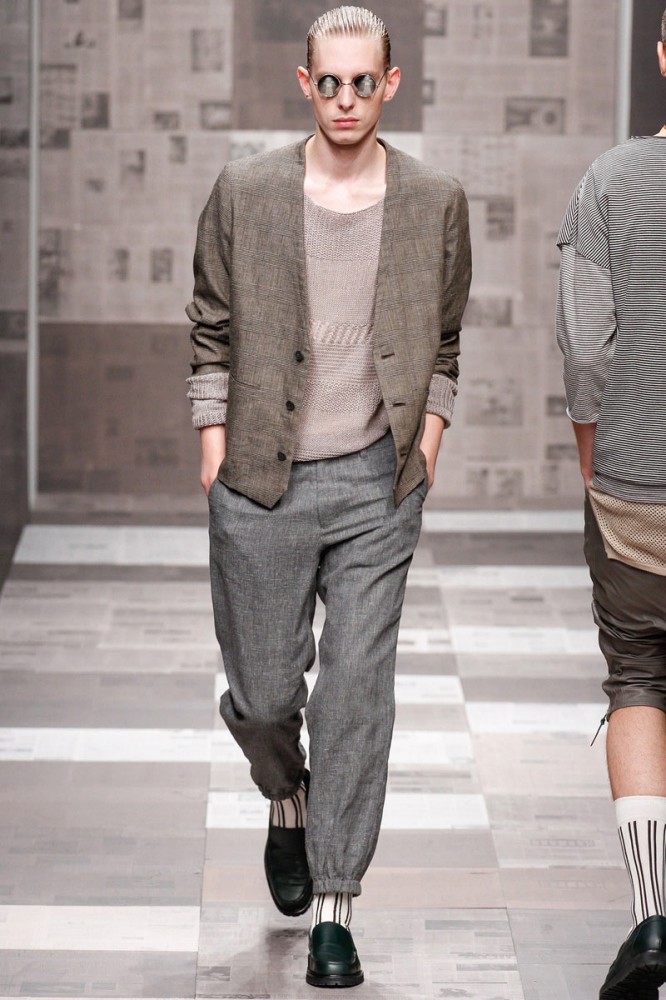 Robert Geller is a German-born American Fashion Designer. The son of a photographer, Robert Geller was born in Hamburg, Germany in 1976 and developed an early interest in design that brought him to the Rhode Island School of Design. Upon graduation in 2001, he moved to New York to work as a trainee for Marc Jacobs. There he met Alexandre Plokhov, a patternmaker, and partnered up with Alexandre to launch menswear brand Cloak. Cloak went on to win the Ecco Domani award in 2003 and the Vogue/CFDA Grant in 2004. Robert left Cloak after the Fall 2004 collection. Cloak finally closed down in Spring 2007.

In 2006, Robert launched a women’s line called Harald. Initially meant to only be knitwear, the line exploded into a full fledge collection, helping launch Robert back into the fashion spotlight. The attention allowed him to secure financial backing for a menswear label under his own name. In Fall 2007 Robert Geller menswear debuted at New York Fashion Week. 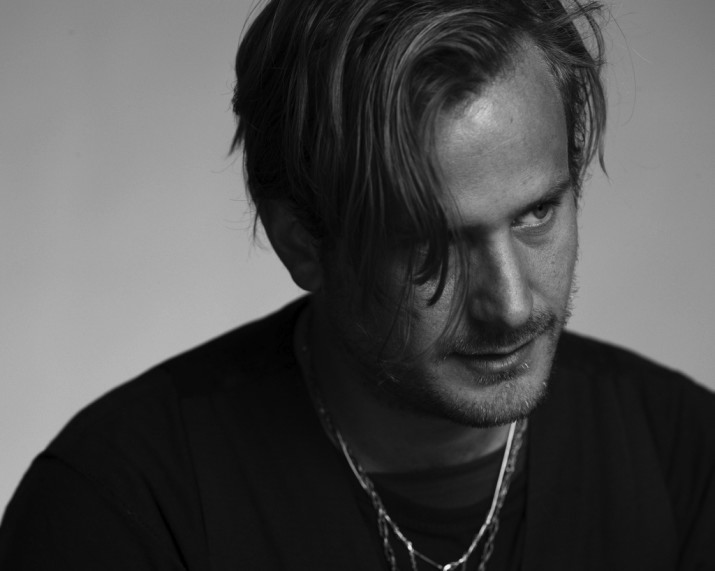 Robert received the GQ/CFDA Best New Menswear Designer Award in February, 2009. He was awarded the CFDA Swarovski Menswear Award in 2011, and his clothing, which is made in Japan from a range of innovative, top-quality fabrics, can be found on some New York’s — and the world’s — most stylish fashion insiders.

He is married to fashion designer Ana Beatriz Lerario, designer of Lerario Beatriz. The couple met while working together at Marc Jacobs. 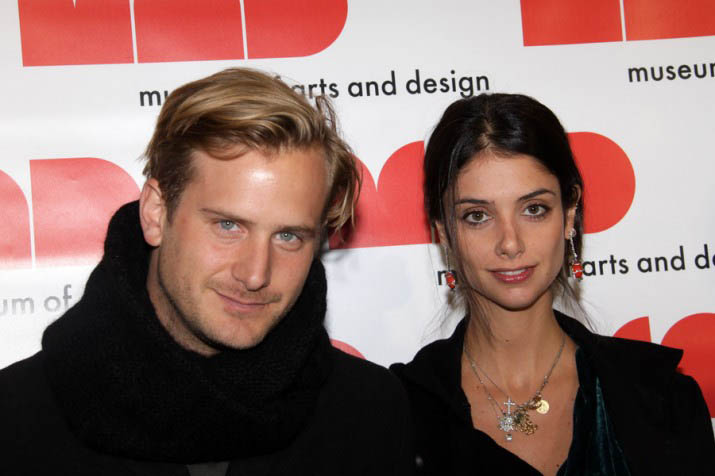 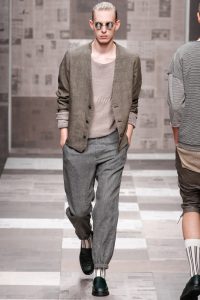