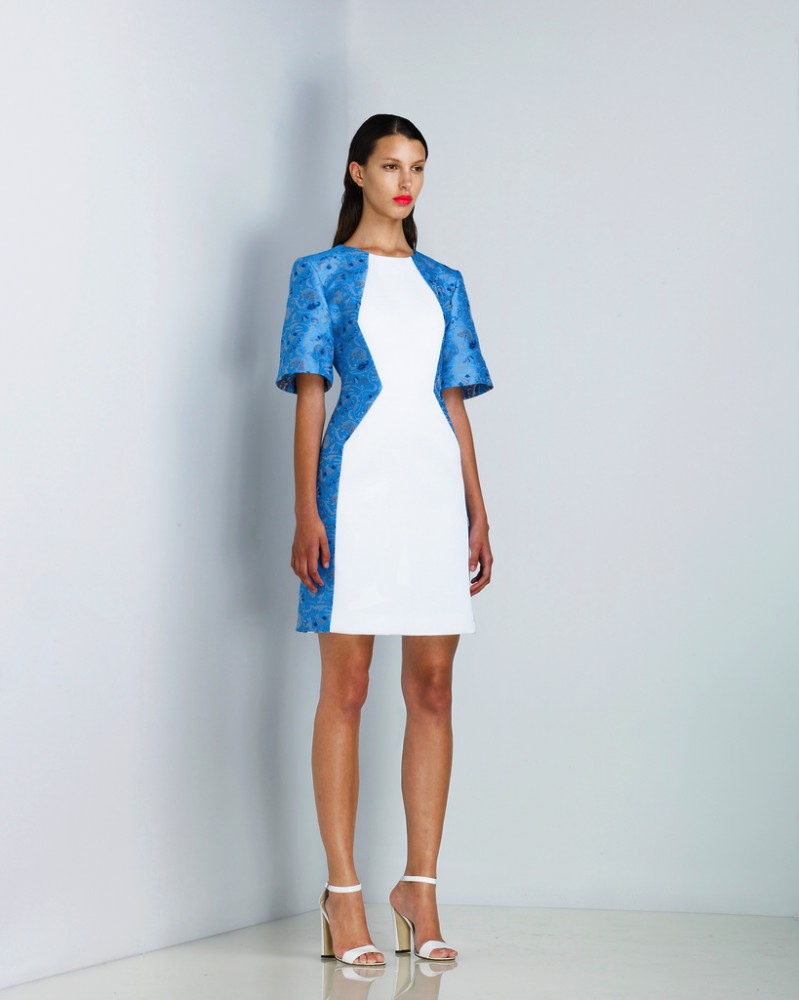 Richard Nicoll born in 1975  in London to New Zealanders.  In 1996 he began studies in sculpture and menswear at Central Saint Martins, London, later switching to womenswear. Meanwhile, he worked as an assistant to stylist Camille Bidault Waddington. He graduated in 2002 with a MA in Womenswear, Dolce & Gabbana snaped up his entire graduate presentation.  His experience beyond the eponymous label includes the creative direction of Cerruti Paris womenswear (since 2009) (AW10, PRE SS11, SS11), freelance design for Marc Jacobs at Louis Vuitton (SS05 collection) and designing successful capsule collections for Topshop, and the top end Laurel line for Fred Perry. 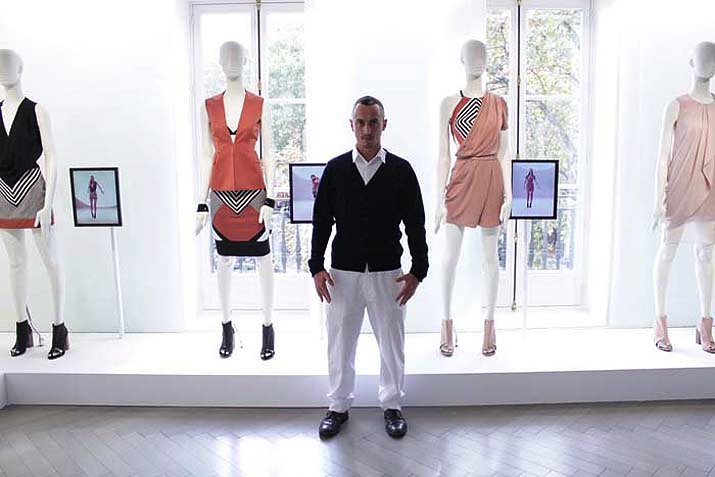 Richard Nicoll made his debut at London Fashion Week in February 2006 and continues to show every season. The same year he won the British Fashion Council Fashion Forward Award for the first time. 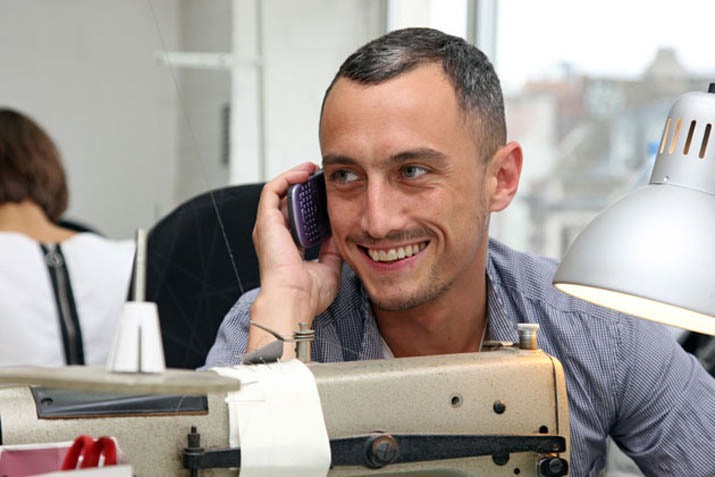 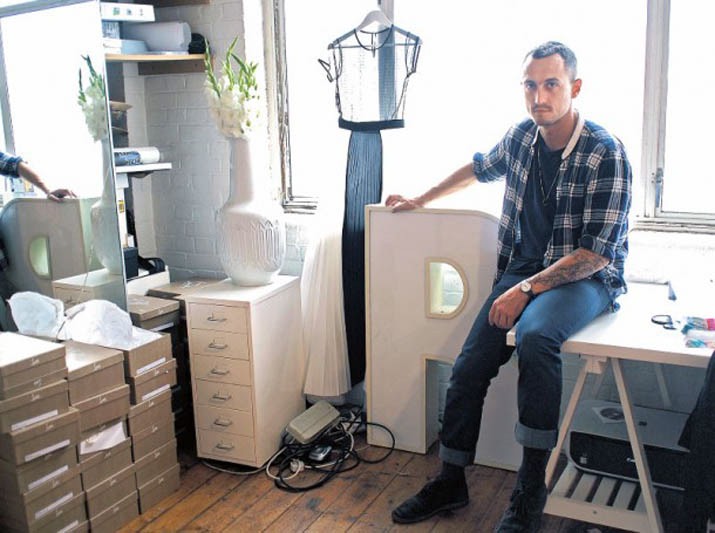 Nicoll has collaborated with artist Linder Sterling since AW09 on seasonal prints, and external projects such as designing costumes for her Darktown Cakewalk performance at the Chisenhale Gallery in London and for the subsequent Tim Walker Frieze Art Fair/Channel 4 film. The Richard Nicoll / Linder collaborative i-D Magazine shoot was awarded the cover in October 2009. Richard has collaborated with Vodafone in the design of a rechargeable handbag. 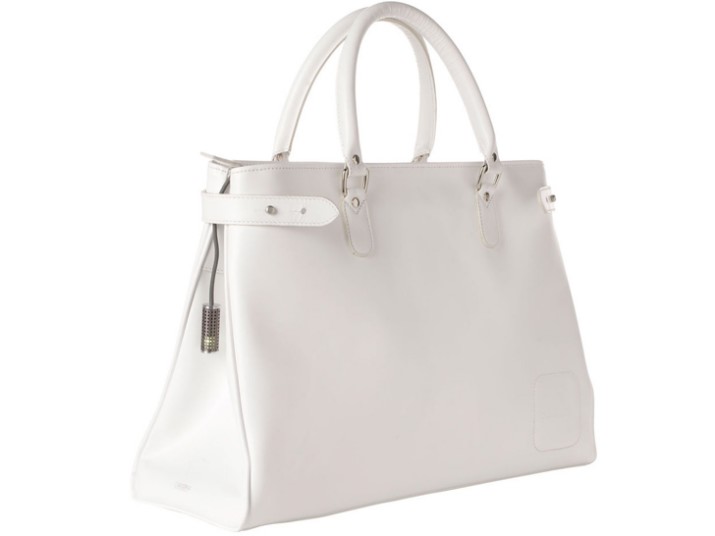 Richard Nicoll’s initial menswear training means he originally became known for his masculine spin on womenswear and has since evolved into a designer with a finely tuned, perfectly balanced feminine edge. Maintaining the integrity of his design vision whilst also producing a product that customers relate to is at the heart of the Richard Nicoll brand. Nicoll is now looking to apply this same aesthetic to a new menswear line, launched in June 2012. 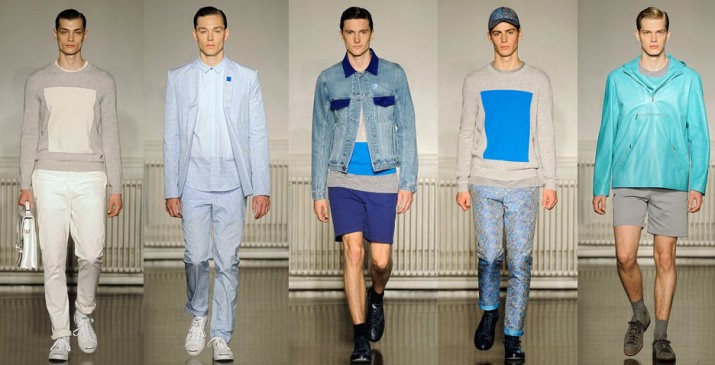 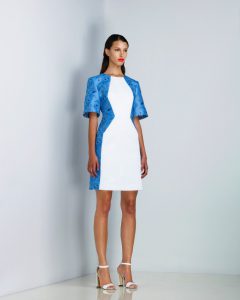