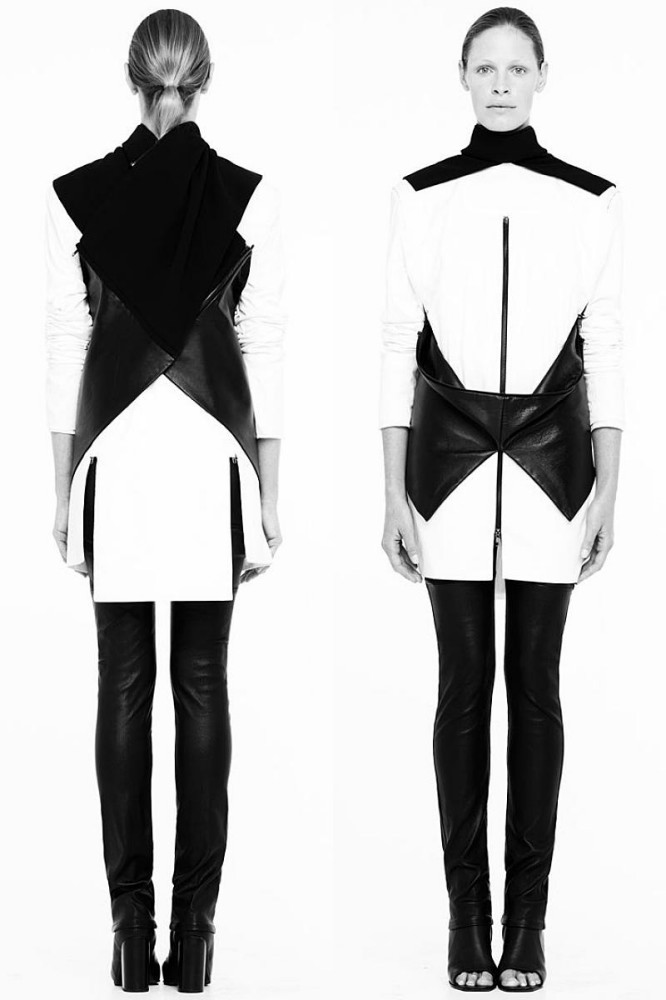 Rad Hourani is a fashion designer based in New York. He was born on June 15 1982 in Jordan from a Jordanian father and a Syrian mother. When he was 16 years old, he moved with his family to Montreal (Canada) where he completed his high school studies. Shortly after his graduation, he started scouting for a modeling agency and eventually worked full time as a stylist.

He moved to Paris in 2005, where he designed his first clothing collection. It is also in Paris that he launched his namesake label for a debut show on October 2007 at age 25. While the Rad Hourani line experiments with new shapes and fabrics in a couture-like approach, the "RAD by Rad Hourani" collection focuses on styles and silhouettes of the same unisex signature look offered in different materials and a more casual transformable fit. 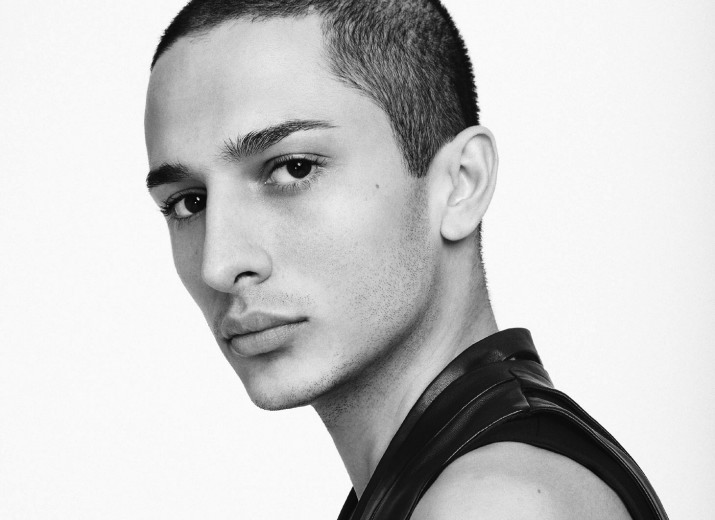 Hourani forgoes the biannual, seasonal fashion calendar with collections identified only by their sequential number. "I started imagining clothes with a sense of curiosity and innocence driven by my no-background background. No school. No teachers. No telly. No boundaries. No formatting. I like the idea of a world that we could live and shape by ourselves, only by observing. each our own. My clothes have erupted from this world of mine. They are asexual, aseasonal, they come from no place, no time, no tradition, yet they could be home anywhere, anytime. They exude a sense of discreet chic, the essence of timeless style, drawn on a monochromatic and graphical canvas. Palette of blacks and shades of timeless colors. Sophisticated unisex modern classics for anti-conformist individuals." – Rad Hourani. 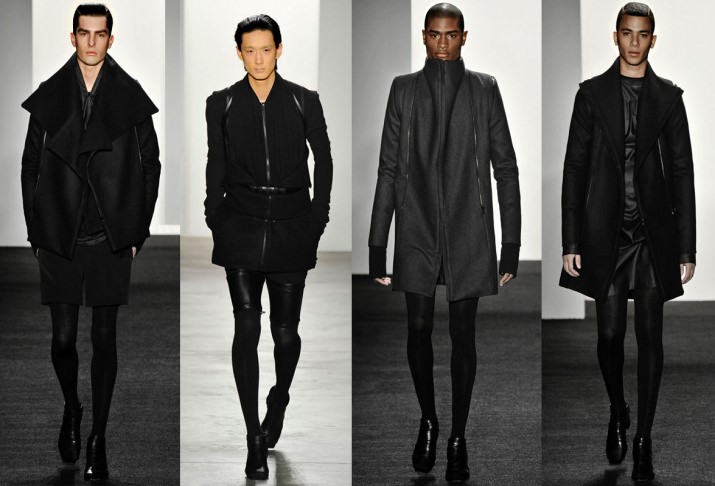 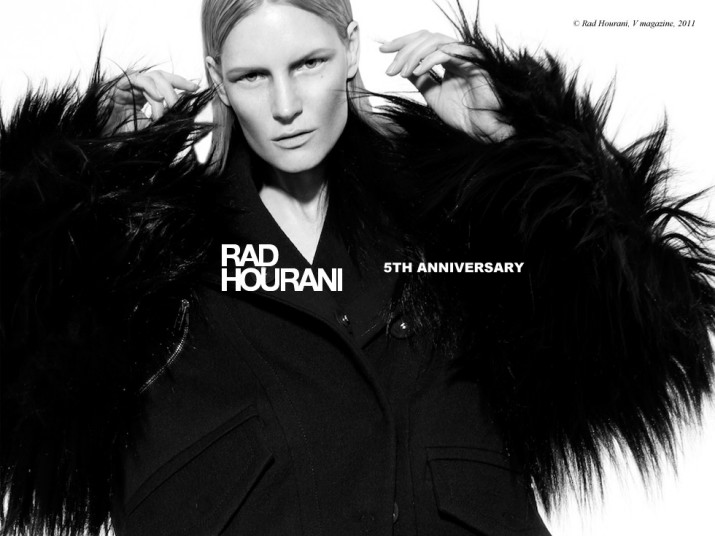 The conceptual direction in Rad Hourani’s work is that all of his products are specifically designed to be unisex. Canadian fashion ranking aggregate website Canadian-Fashion.ca ranked Rad Hourani the third best Canadian designer with a rating of 4.5/5 for his body of work. 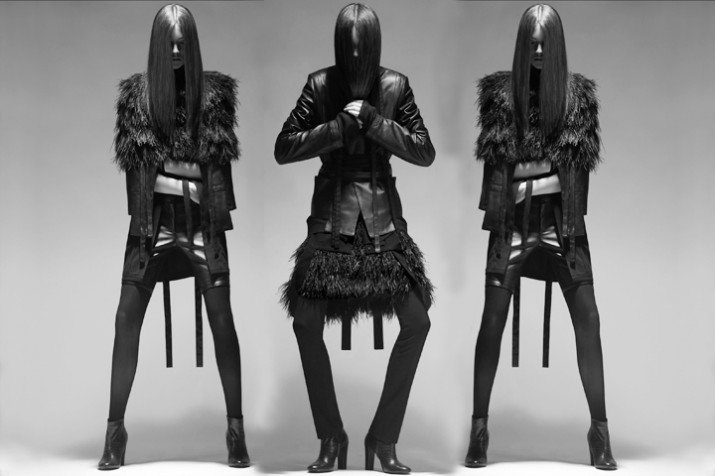 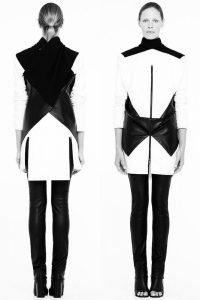