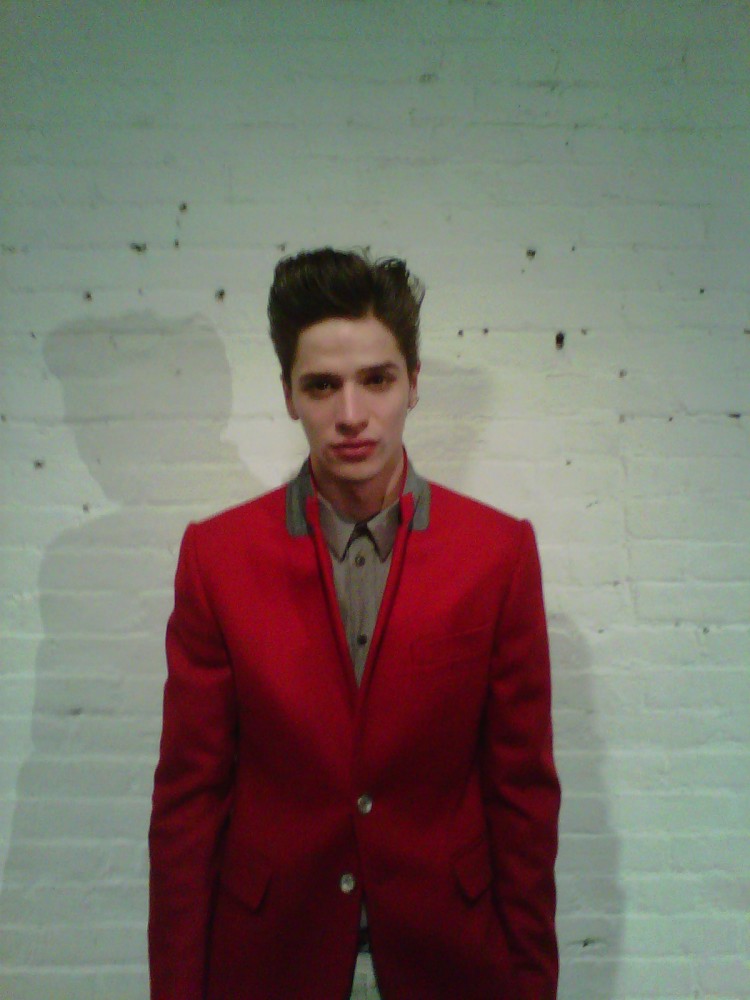 The Parisian designer, Pierre-Henri Mattout, was born on March 23rd 1973 in Saumur, France to a four-children family, among whom, his identical twin brother Jérôme. As a child his parents, moved the family to Algeria in northern Africa. He spent his childhood between a town of military elegance and the French Riviera.That experience created a peculiar environment for the young, Pierre-Henri. He grew up with a unique blend of rigour and Eastern traditions. The fascinating history of his family is an evergreen source of inspiration from which he has been able to draw ideas instrumental in the creation of his collections. Mattout studied basic design and cutting techniques at a Paris fashion school, but perfected his craft with art history classes at Ecole du Louvre.

Pierre-Henri launched his career in fashion thanks to an internship at Cacharel. His mentor there was Atsuro Tayama to whom he credits with having taught him much as a designer and creative talent. Later, Pierre-Henri Mattout became a Design Assistant at Christian Dior Monsieur, where he remained for three years. "That was the best experience," designer says. "I had wanted to work on women’s fashion, but working on men’s at Dior gave me a passion for detail and cloth. It taught me everything about the weight of the fabric and the use of pattern and color." 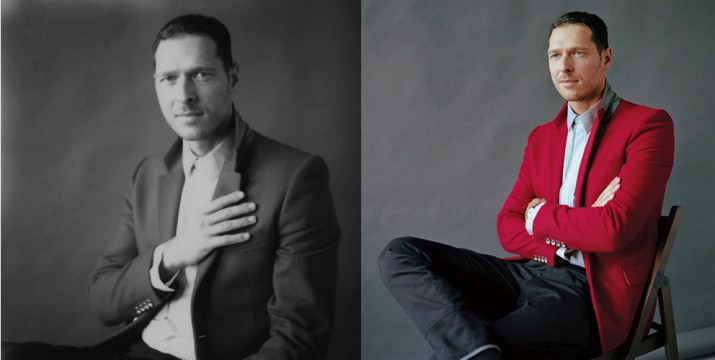 In 1995, Pierre-Henri went to New York to study fashion. Fate led him to a chance meeting with the grand couturier, Christian Lacroix! Seizing the rare opportunity, the young Pierre Henri-Mattout boldly showed his new men’s collection to the couture star. That meeting was a pivotal moment in the life of the young designer and proved to be a true boost of confidence. The master, the great Lacroix encouraged him to not only keep up the good work, but to launch his own label.

Subsequently in 1998, Pierre-Henri’s men’s collection was ready for the test: a preview by Christian Lacroix. The results from that preview formed the basis of his first collection, rich in inspirations through his family’s experiences in Algeria. The Pierre-Henri Mattout collections move increasingly towards men who continually seek out elegance, quality and clothes rich in refinement and grace and that perfectly match individual personality.

In January 2003, he co-operated as designer on the "Heritage" project for Alfred Dunhill.  In March 2004, took the creative direction of Dormeuil. Mattout was appointed Creative Director of Swiss label Victorinox at the beginning of 2008, debuting his first collection, Spring Summer 09, in October. 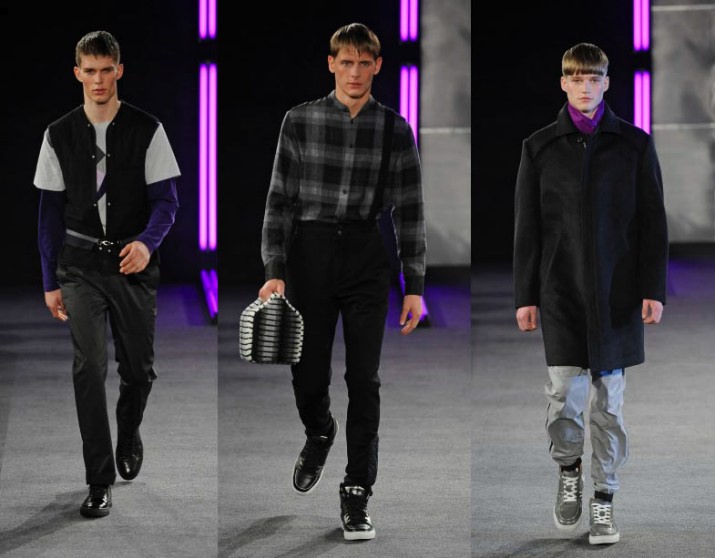 In March 2010 Mattout left Victorinox to relaunch his eponymous men’s wear line. "Clean, sophisticated and Frenchy, it’s a fresh alternative to all the pre-worn Americana in the contemporary market. Using fabrics with simple patterns and lots of blue, Mattout played with tonal patchworks, splicing and blocking. Key items include poplin shirts, tapered track pants, blazers and boxers. With them, Mattout flexes the sportswear muscles he developed at Victorinox and the tailoring skill he refined at Dormeuil”- reported WWD. 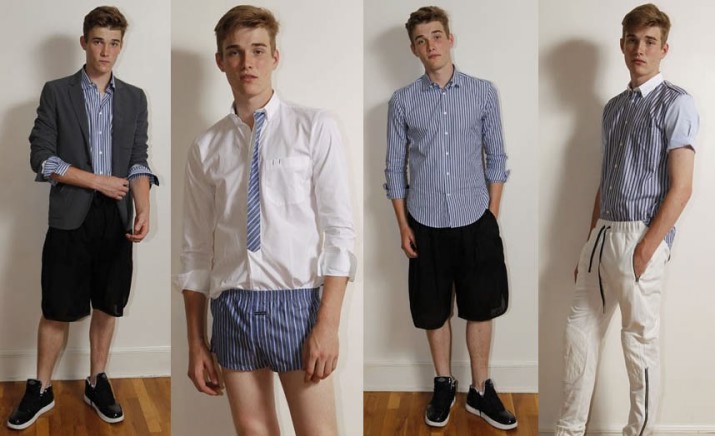 Structured details and youthful silhouettes reigned at the presentation for the Pierre-Henri Mattout Fall/Winter 2011 collection. Taking a cue from his hometown, Mattout incorporated military and equestrian influences to engineer a collection for the man interested in tailored yet unstuffed cool. Although small and casual, the fashionable affair radiated a vibrant and refined energy. 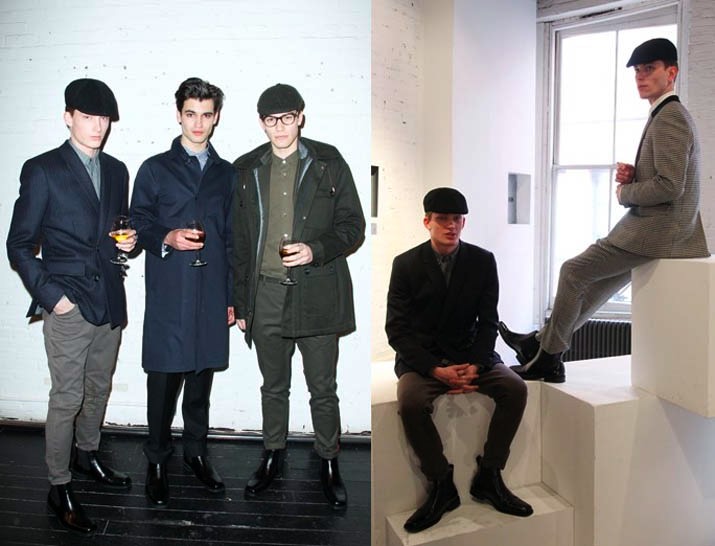