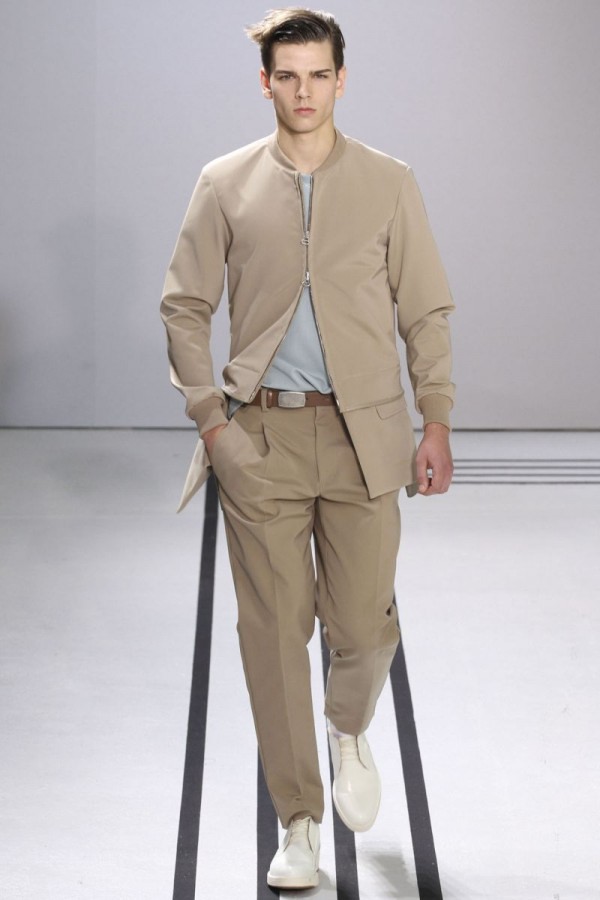 Women love this guy because he designs flirty, fun clothes that are both hip and and fashionable but also take it easy on the credit card.

Phillip Lim was born as Pheng Lim, the youngest of six children, in Thailand, on November 21, 1973 to Chinese immigrants who then moved to Cambodia. He and his family then fled to Southern California to escape Cambodia’s civil war, where his mother found work as a seamstress and his father became a professional poker player. Lim grew up in typical suburban mode, hanging out at the mall and playing tennis.

In 1991 he enrolled at California State University Long Beach to study business and finance, but will soon switch to a major in home economics with a specialization in fashion merchandising. While attending University Phillip Lim was working at the upscale department store Barneys in Beverly Hills.

While prepping new inventory, he discovered designer Katayone Adeli’s clothes. Enthralled by Adeli’s style, Phillip Lim had his own career epiphany: He would call Adeli’s office and ask to work for the designer. Despite not knowing what a portfolio was, he got himself an internship and, eventually, a position with her design team. 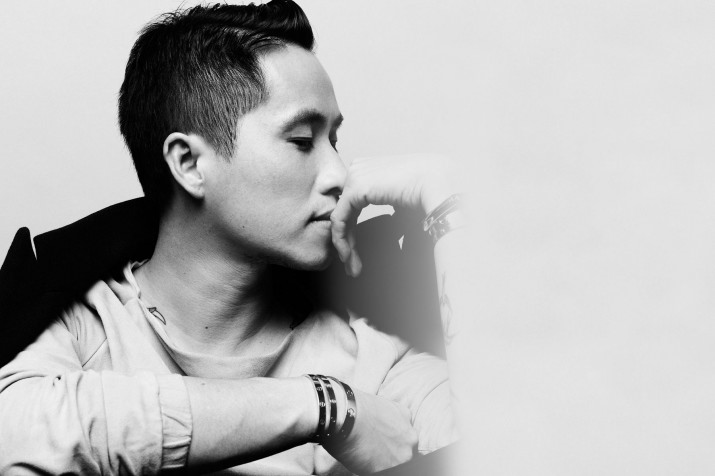 When Adeli relocated to New York, Phillip Lim remained in the Los Angeles area and co-founded his first label, Development in 2000 with Andy Crane and Stuart Gaddis, working out of one of the partner’s garages on the weekends and evenings. In 2004 Lim left Development, but already next day he received a call from his friend Wen Zhou—the CEO of a fabric company—who sent him a plane ticket to New York. Three days later, as they were riding in a taxi cab, they agreed on a name for a new company: 3.1 Phillip Lim (because both partners were 31 at the time).

A year later, he debuted his first collection in the fall of 2005 at New York Fashion Week. Bucking the ostentatious runway trends of the time, his line was an instant sensation and adored by critics, celebrities and fashion editors alike for its detailing and practicality. The who’s who of the fashion industry usually keep a tight grip on the velvet rope that protects their inner circle from mediocrity, but when designer Phillip Lim debuted his line, 3.1 Phillip Lim, he was immediately deemed VIP. 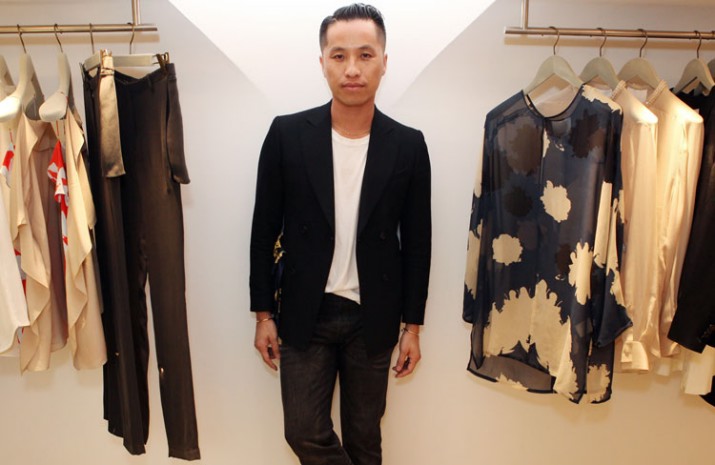 His signature style – a seamless blend of evening attire sophistication and street-wear sensibility – worked like a secret password to get him in. He’s been one of the world’s hottest designers ever since. New York magazine has described the designer’s style as “laid-back refinement with moments of romance.” Phillip Lim’s designs do the improbable when it comes to the pocketbook too: They look expensive and exclusive, yet remain very affordable.  In 2007, Phillip Lim broadened his line by introducing a men’s line, kids lines and an eyewear collection. 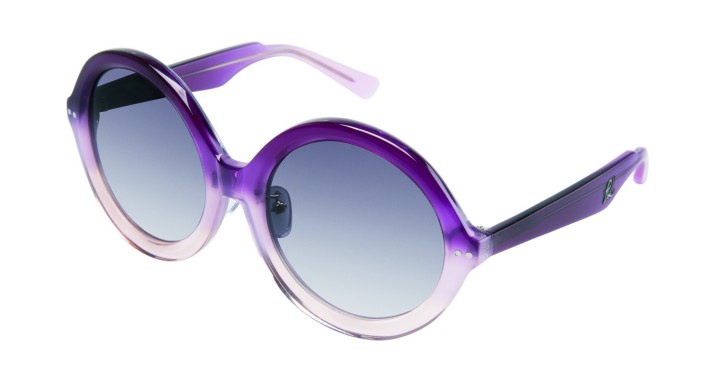 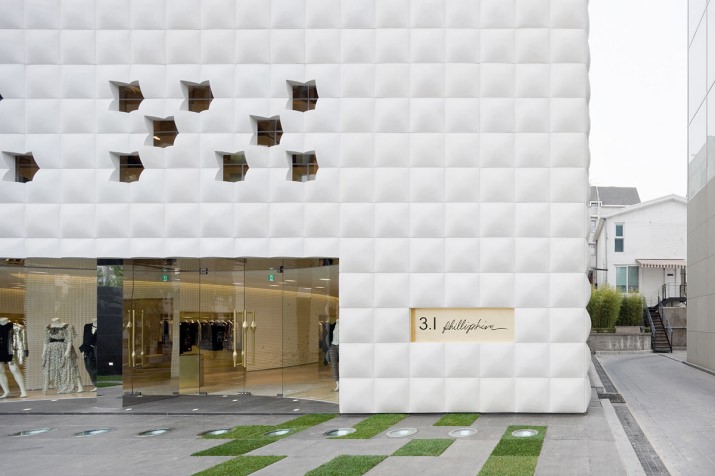 Four years after the debut of the line 3.1, Phillip Lim is now available in 45 countries worldwide at over 400 different boutiques and department stores, including at his former employer, Barneys, and similar high-end outlets. Phillip Lim also has a celebrity fan base with stars like Lauren Conrad and Kate Bosworth wearing his designs. 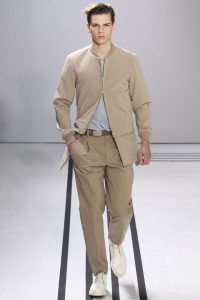