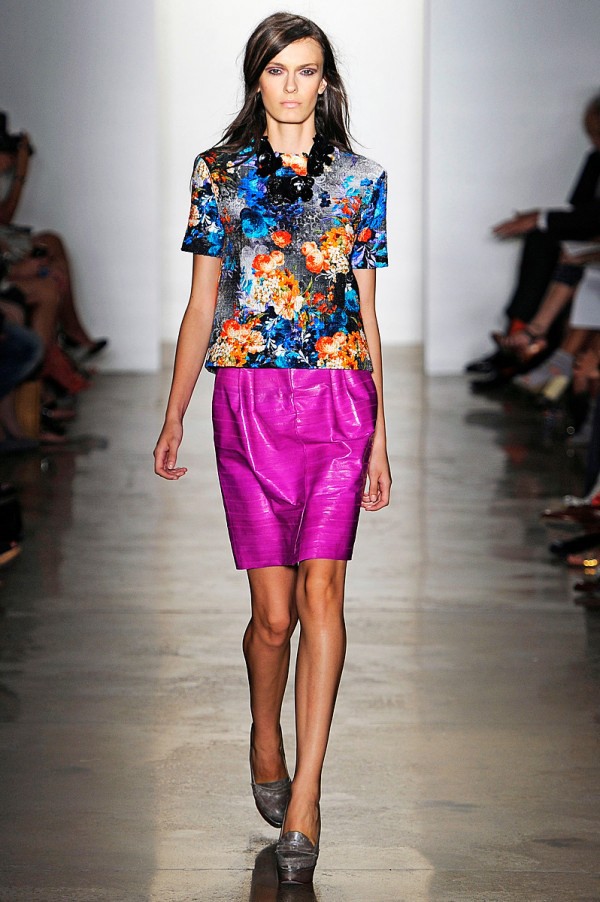 After graduating, Peter honed his skills in the design room of the legendary Bill Blass.   Considered part of the New York’s new generation of young designers, in 1997, CFDA recognized Peter Som as a young talent in their scholarship competition. In 1999, Vogue noted him as "A Name To Watch," after presenting his debut collection during the Fall 1999 season in New York.

The 2001 Bryant Park debut of Peter’s namesake collection put his mark on the fashion world. Twice-nominated (2002 and 2004) for the CFDA Perry Ellis Award for Emerging Talent, Peter and was among the 10 semi finalists in the first ever prestigious 2004 Vogue/CFDA Fashion Fund initiative.   In 2006 Peter was among the 3 finalists nominated for the Cooper Hewitt National Design Award for Fashion Design. 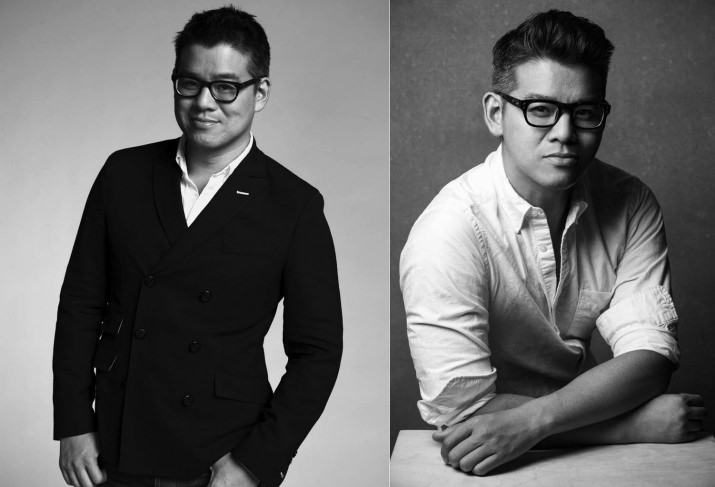 From 2007 to 2008 Peter Som served as Creative Director of women’s wear for Bill Blass. He served as a consultant for Tommy Hilfiger from 2009 to 2012, designing the women’s runway collection. In 2011 Peter’s interest in interior design resulted in a line of luxury bedding with famed home linens company Sferra.

Peter’s clothes continue to win accolades from buyers and critics alike and are regularly featured in major fashion publications, including Vogue, W, Elle, Harper’s Bazaar and InStyle. A generation of stylish celebrities have embraced Peter’s collection, among them Scarlett Johansson, Claire Danes, Camilla Belle, Mandy Moore, Maggie Gyllenhaal and Ginnifer Goodwin. Peter has established himself as a singularly original voice in the world of fashion.

Known for his effortless and luxurious creations, Peter Som believes in the purity of form, function and composition. And with those qualities in mind, he creates classic American sportswear for today’s women.   The Peter Som collection is carried worldwide in luxury stores such as Bergdorf Goodman, Saks Fifth Avenue, Nordstrom, and Neiman Marcus. 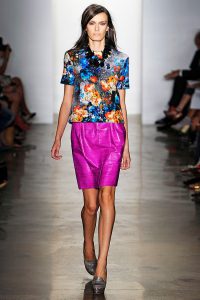