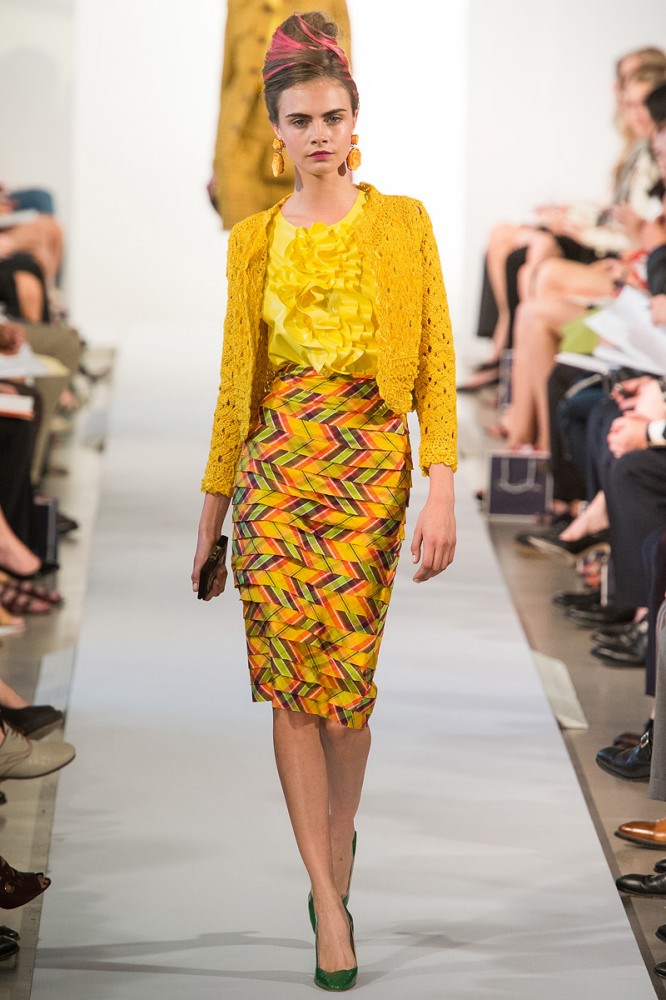 Oscar de la Renta is a world-renowned fashion designer, revered for his couture-like ready-to-wear collections that have provided many a show-stopping moment on the red carpet. Since launching his eponymous line in 1965, the designer has developed successful bridal, fragrance and homeware collections that have established his reputation as one of the most successful and respected designers in the industry.

Oscar Aristides de la Renta Fiallo was born on July 22, 1932 in the Dominican Republic capital city Santo Domingo to a Dominican mother, Maria Antonia Fiallo, and a Puerto Rican father, Oscar Avelino de la Renta.. He has often cited the tropical vegetation and the vibrant colour palettes of the island as inspiration for his striking designs.

At the tender age of 18, he travelled to Spain to study art at The Academy of San Fernando in Madrid. He quickly became interested in the world of fashion design and began sketching for leading Spanish fashion houses. The young artist landed a covetable apprenticeship with Cristóbal Balenciaga, Spain’s most revered couturier at the time. 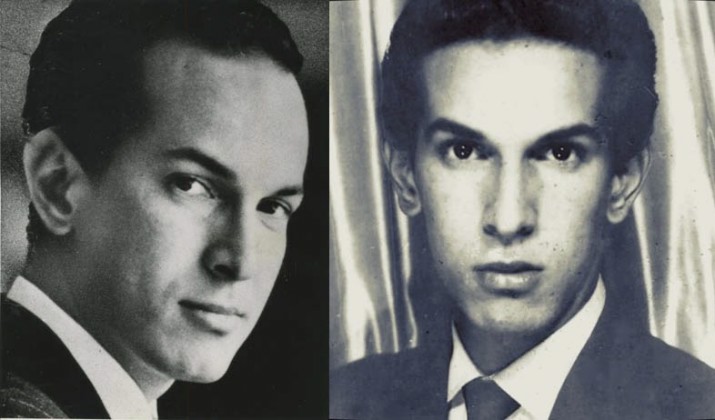 In 1960 de la Renta travelled to Paris to become couture assistant at Lanvin. Surrounded by the decadent Parisian fashion scene, he immersed himself in the extravagant world of haute couture, constantly sketching and gaining invaluable experience that would serve him well throughout his career. In 1963 he travelled to America and secured a role at Elizabeth Arden designing haute-couture gowns for the label’s custom-made clothing line. 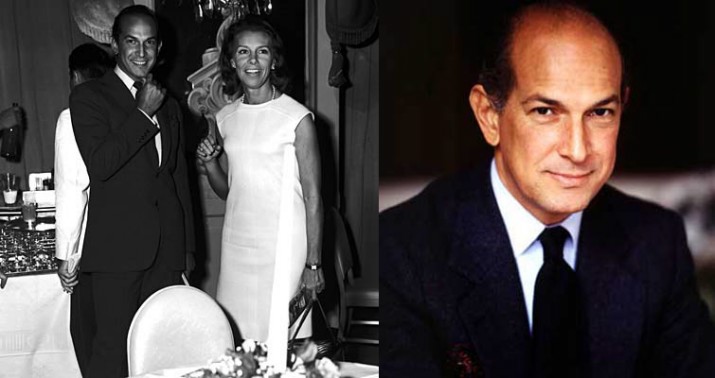 It was during his tenure at Elizabeth Arden that the young designer gained valuable contacts and, in 1965, Oscar de la Renta the label was launched to widespread acclaim.

In 1967 he married Françoise de Langlade, an editor at French Vogue. The union made them one of the fashion industry’s most famous husband-and-wife partnerships. 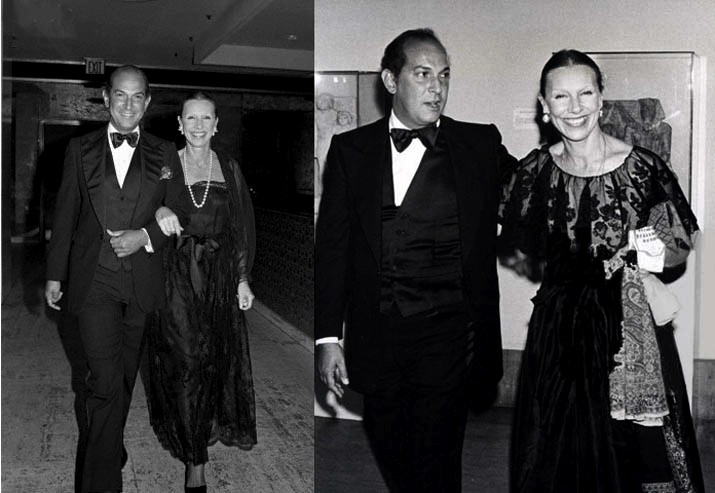 From 1973 to 1976, and 1986 to 1988 he was president of the Council of Fashion Designers of America. During this time he launched the prestigious CFDA Awards which replaced the Coty American Fashion Critics’ Awards. He has himself been the recipient of both Coty and CFDA awards, receiving the Coty award in 1967 and 1968, a CFDA Lifetime Achievement Award in 1990, and the CFDA Womenswear Designer of the Year award in 2000, and again in 2007 when he tied with Proenza Schouler.

1977 saw the launch of Oscar, the label’s first fragrance. The fragrance collection has since expanded to incorporate scents for both men and women and is sold in over 70 countries around the world. 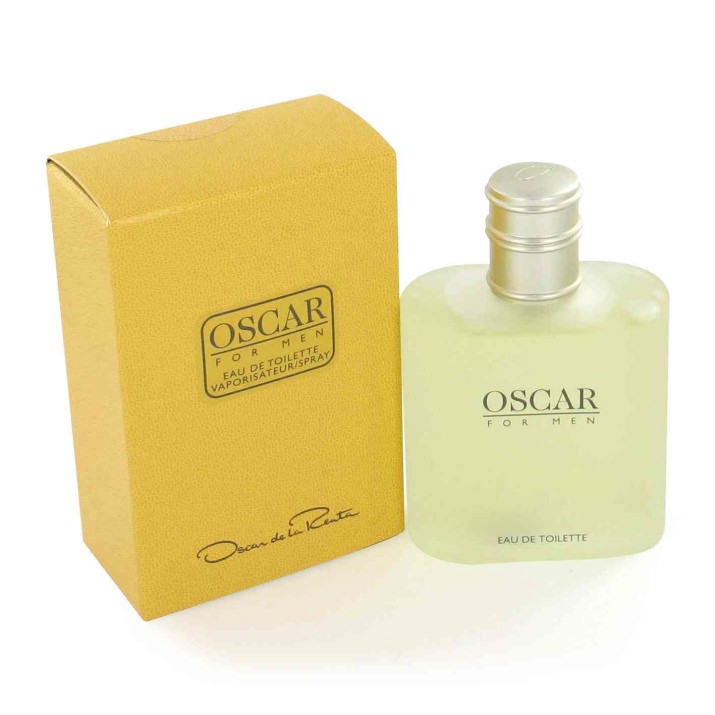 In 1989, six years after the death of his first wife, he married Annette Reed, a respected American publisher.

From 1993 to 2002, de la Renta designed the haute couture collections for Pierre Balmain, reviving the French fashion house who prior to this has seen disappointing sales. 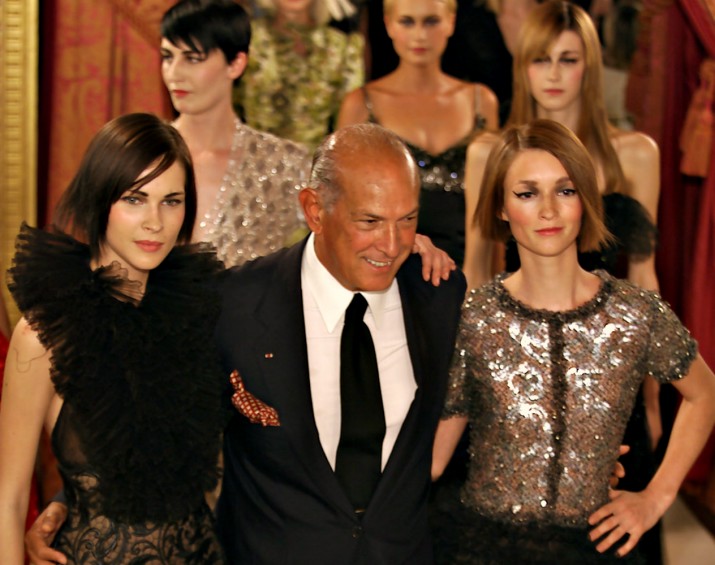 In 2002, the inaugural Oscar de la Renta Home line was launched. Inspired by the designer’s homes in various parts of the world, the line has three distinctive themes; city, island, and country. "There is no more important expression of this concept than that of my own personal living space", says the designer. 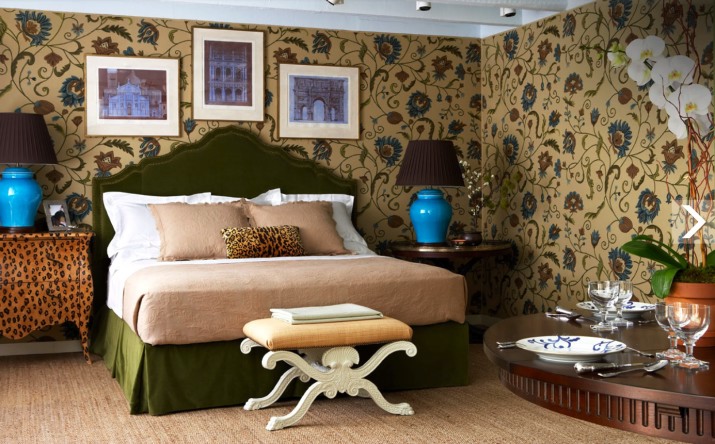 2006 saw the launch of the Oscar de la Renta Bridal collection: "My designs are known for their beautiful ornamentation, details, fabrics, and embroideries – which are never more important than on a wedding dress." 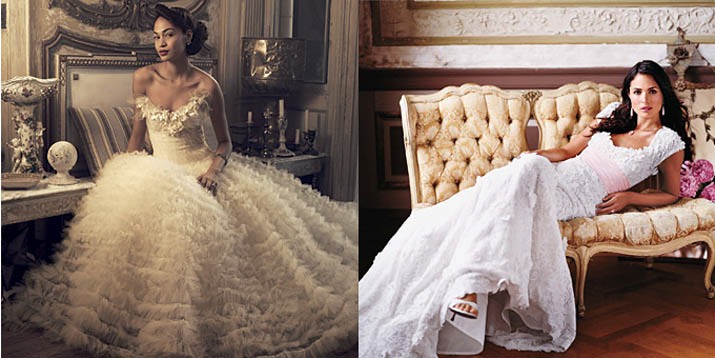 Well-known for his charitable nature, his commitment to helping the inhabitants of his birthplace can be seen in the foundations of La Casa del Niño, the orphanage and school that he built for the children of La Romana. Caring for 1,200 children on a daily basis, it provides schooling and day-care for newborns and children so their mothers can work. 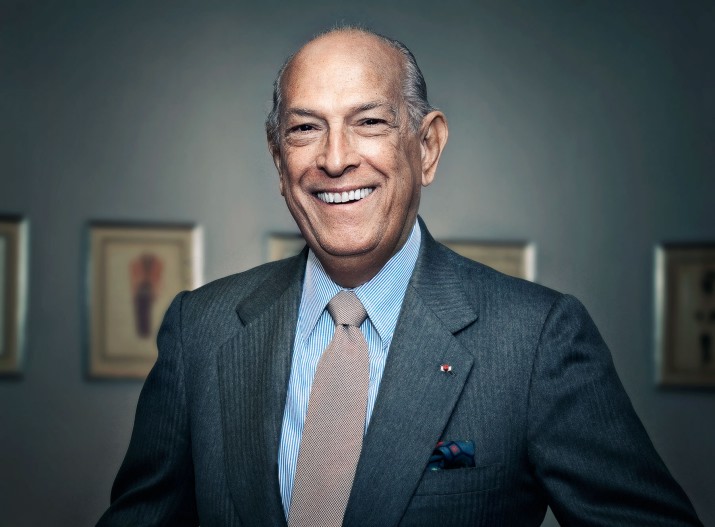 In return for this devotion, The Dominican Republic has honoured him with the Order of Juan Pablo Duarte and the Order of Cristóbal Colón. The designer and his label are both very family-orientated. His son-in-law Alex, his step-daughter Eliza, and his adopted son Moises all work for the label. 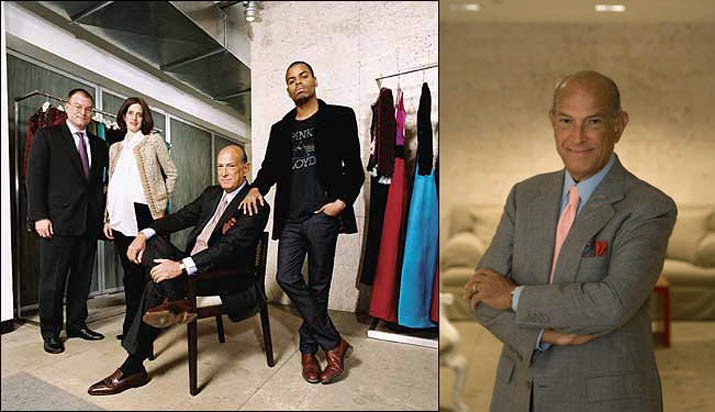 The spring/ summer 2012 campaign features one of the label’s favourite supermodels Karlie Kloss. 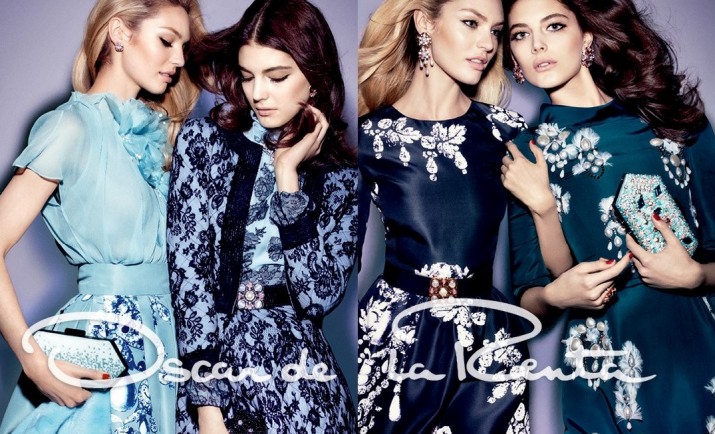 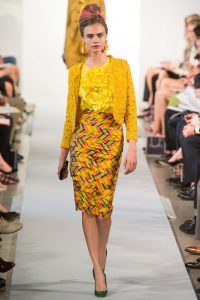