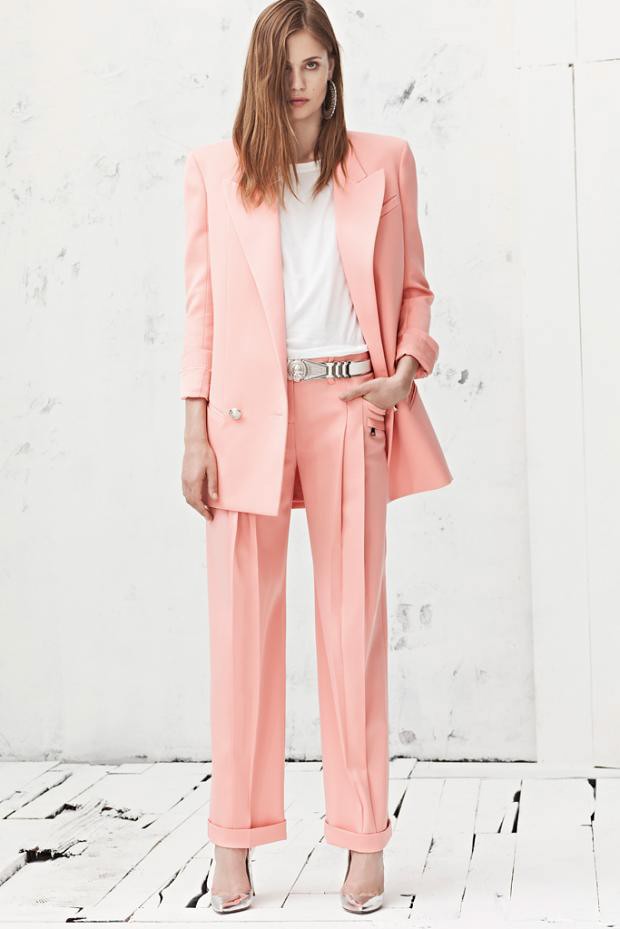 Olivier Rousteing is a French fashion designer born in 1986 in France. After being placed in an orphanage, he was adopted and raised in Bordeaux, France before moving to Paris to study at ESMOD, the Ecole Supérieure des Arts et Techniques de la Mode. In 2003, he graduated and began his career as a designer at Roberto Cavalli. He was then quickly promoted to the head of the Italian label’s women’s ready-to-wear collection, where he served five years as creative director.

In 2009, Olivier Rousteing was hired by Balmain as a designer for the brand’s women’s ready-to-wear line. He worked closely with, Christophe Decarnin, the French fashion house’s creative director since 2006, building a style similar to that of his mentor, creating an ultra-feminine rock and roll silhouette. 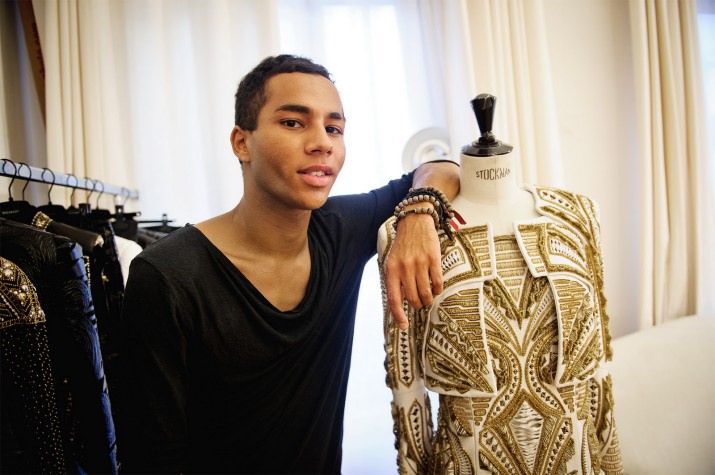 On April 26, 2011, the 25-year-old, Olivier Rousteing replaced Christophe Decarnin as the creative director for Balmain, gaining full control of the production of both the men’s and women’s read-to-wear lines. He presented his first collection for Balmain during the Spring/Summer 2011 shows in Paris. Vests with striking shoulder pads, studded dresses, gold hues, and bare legs defined Rousteing’s first runway collection. The Resort 2012 collection kept the sharp tailoring from Routeing’s predecessor but pushed the couture aesthetic creating a seamless transition between the two. 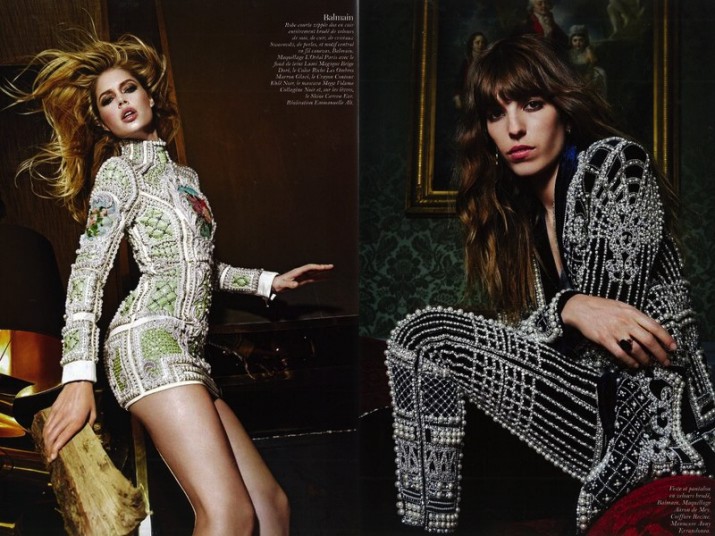 With pressure to continue Balmain’s success, Oliver Rousteing is sticking to the rock chic style the label is known for but adding his own couture glamour. 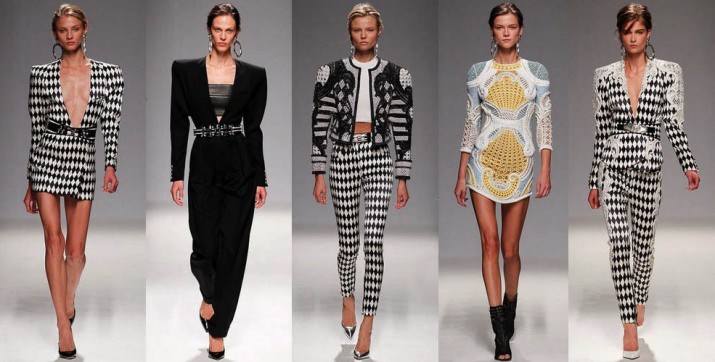 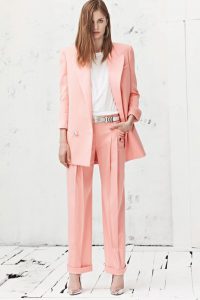