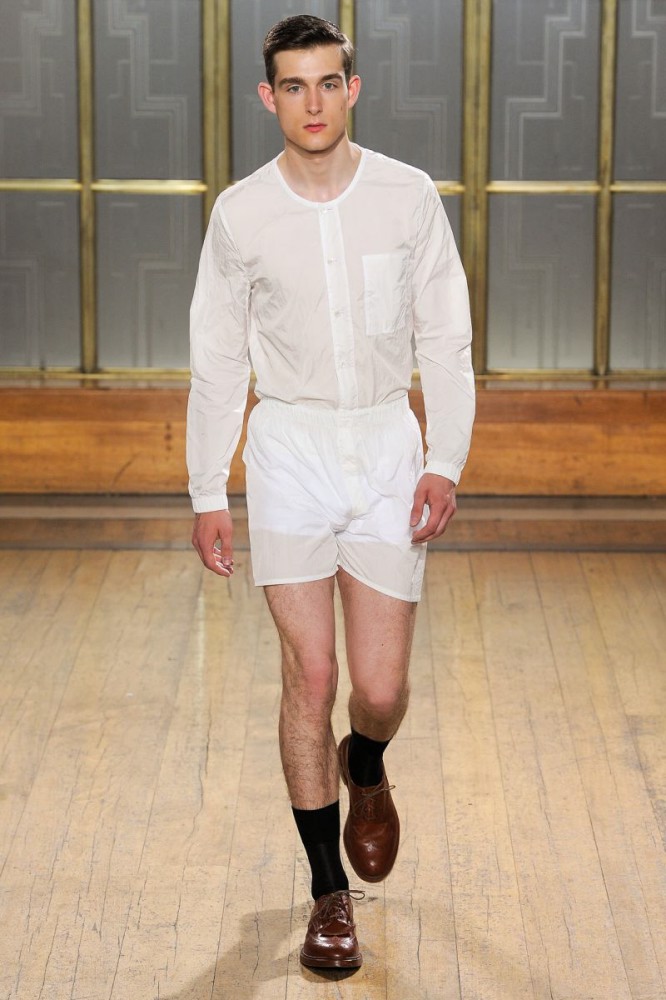 She started her career as a freelance in Paris, before moving to London in the 1970s to work with Stephen Marks on his French Connection label for whom Nicole was the principal designer for over a decade. Their professional relationship resulted in a personal relationship, and they had a daughter before separating.

In 1982, she and Marks created the Nicole Farhi fashion label within the French Connection group, giving Nicole the opportunity to design a collection which more closely reflected the clothes she herself wanted to wear. Five years into the life of the new company, Nicole launched a collection of sporty, easy pieces, a diffusion line under the name FARHI, recently re-launched as FARHI by Nicole Farhi. 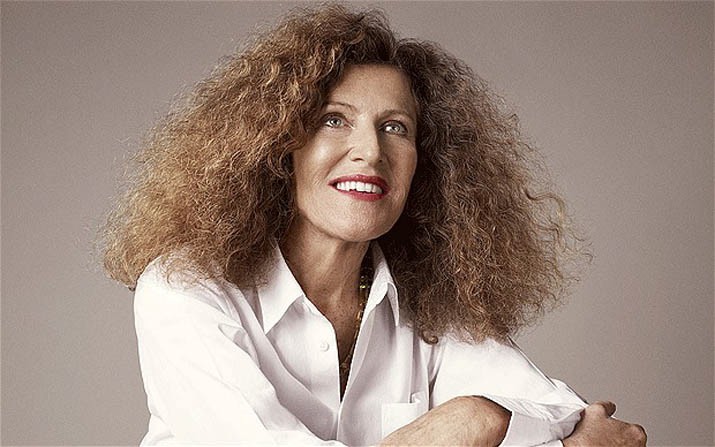 Since then, the Nicole Farhi brand has grown to include shoes, small leather goods, perfume and jewellery. When Nicole launched her now renowned menswear collection in 1989, it seemed an effortless transition. Softly tailored suits and separates have now made her menswear as coveted and popular as her women’s. The label previously had shops worldwide, as well as restaurants in London and New York.

She married to the British dramatist and writer Sir David Hare, whose most prized possession is a small self-portrait by her – in 1992. They met when she designed the clothes for his play Murmuring Judges.

Nicole Farhi became one of Britain’s first fashion designers to create a Home range that grew from her love of sculpting. Nicole sculpted unstructured handmade glassware and ceramics embodying her signature style of understated elegance. Each piece is beautifully designed but with its own character and touch of humour.

The Clifford Street store is dedicated to home displays her homewear and other specifically selected labels along with collectable antiques which Nicole personally buys on her extensive travels. Nicole Farhi now has 9 free standing stores internationally, concessions nationwide and wholesale customers in the US, Italy, Russia, Spain, Australia, Scandinavia and the Far East. There are also showrooms in London, New York, Paris, Milan and Madrid.

Due to demand, April 2009 saw Nicole Farhi launch an ecommerce site to satisfy customers in the furthest corners of the globe. Nicole Farhi has won many awards during her career, including in 2008, a Lifetime Achievement prize at the First Women Awards – which recognise female "glass ceiling breakers" in business and public life, Entrepreneur of the Year at London’s Francais of the Year. 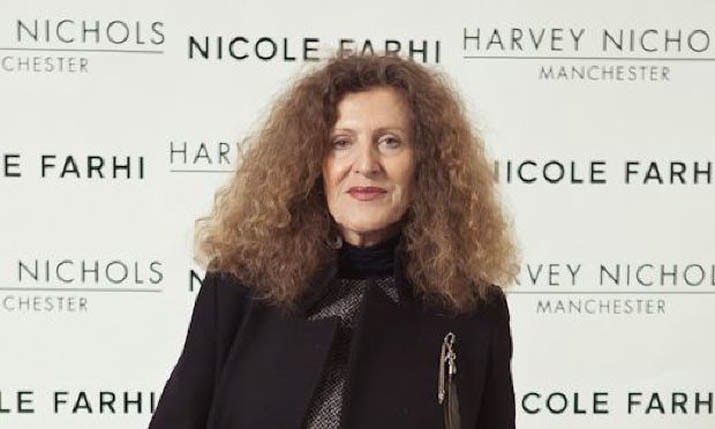 In 2007 she was appointed an honorary CBE (Commander of the Most Excellent Order of the British Empire). "I am both privileged and delighted to be awarded this honour by Her Majesty the Queen for my contributions to the fashion industry in Britain. I was born in France but I have been lucky enough to work in Britain for more than 30 years in an industry which, since the Sixties, has provided inspiration to designers all over the world," said Farhi.

In early 2009 she launched two perfumes for men and women followed by the launch of the Nicole Farhi ecommerce sit. In September 2010 Farhi was awarded the Legion d’Honneur in her native France. In July 2010 Nicole Farhi was acquired by global private equity firm OpenGate Capital allowing the brand to enter the next phase of its expansion. We see this as a fantastic opportunity to involve ourselves with this rich and beautiful brand with such a great history," said OpenGate Capital founder and chief executive – and now chairman of Nicole Farhi – Andrew Nikou. 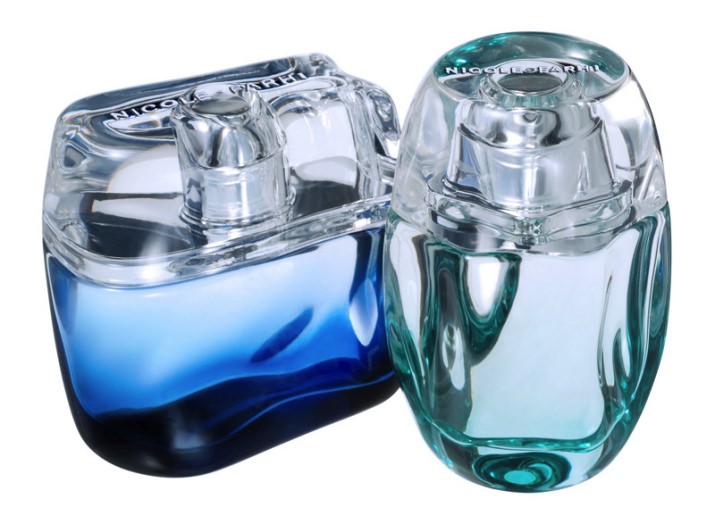 In July 2011 Farhi also announced that she would be closing her Bond Street store, which was home to the famous Nicole’s restaurant, and moving to a five-floor flagship store on Conduit Street. This coincided with a the brand taking a new direction for their autumn/winter 2011-12 campaign.

Nicole Farhi is not to be drawn on Franco-Anglo differences -instead she emphasises the positive: "One of the things I’ve always liked about being in London is the freedom – the feeling that you can do what you want, wear what you want." 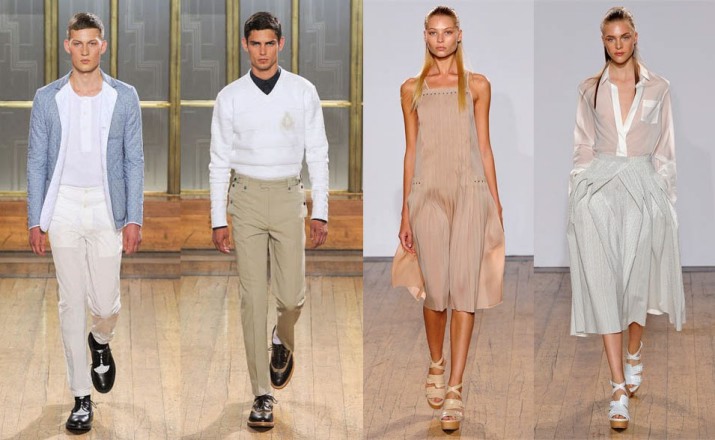 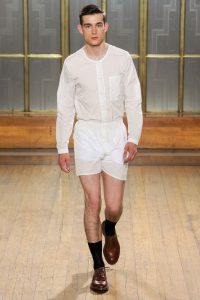