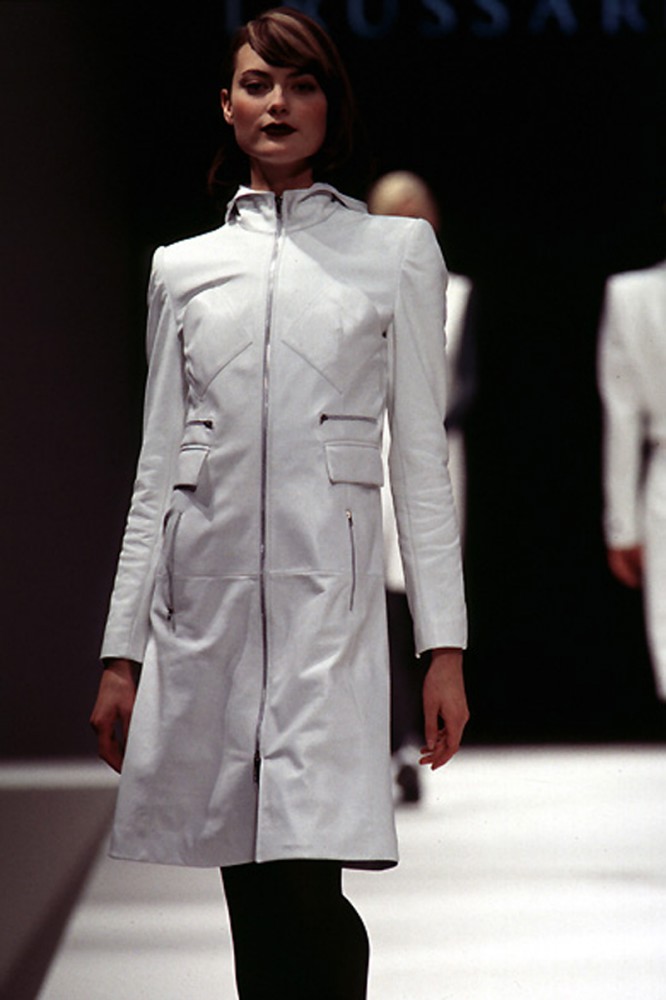 Nicola Trussardi was an Italian fashion designer and entrepreneur. He was also a former vice president of the National Chamber of Fashion of Italy. He was born on 17 June, 1941, in Bergamo, Lombardy. A graduate in economics at the Catholic University of Milan (1968), in 1970 he took over his family’s glove-making business founded in 1910 by his grandfather Dante Trussardi,  after the death of his older brother, Dante, and turned it into a major company that helped contribute to the popularity of the made-in-Italy label throughout the world.

He expanded Trussardi’s product line beyond gloves to include luxury accessories, and in 1973 he created Trussardi’s spiky greyhound logo. Trussardi developed innovative procedures for tanning and finishing leather and expanded its use to wallets, shoes, belts and luggage and, soon after, leather clothes. 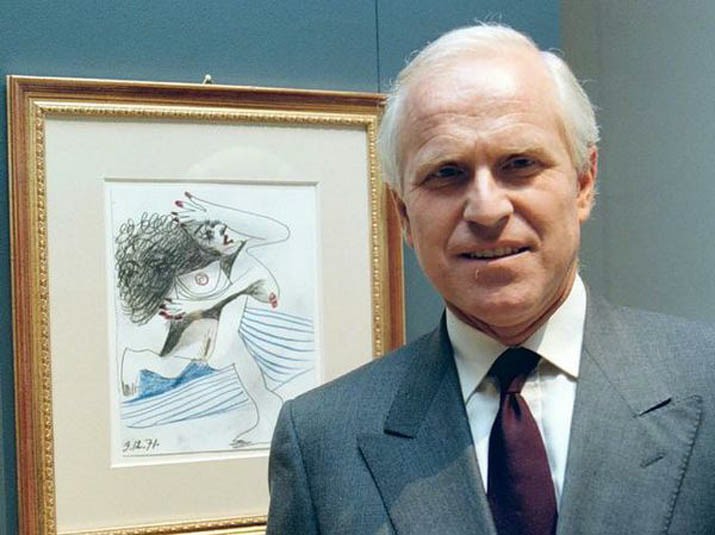 A few years later, Trussardi launched a line of leather jackets, the first step toward a ready-to-wear line which, by the 1980s, encompassed womenswear, menswear, sportswear and children’s wear. His first pret-a-porter collection in 1983 was shown in the La Scala Opera House foyer, and subsequent collection presentations also combined fashion and cultural institutions.

The Trussardi Laboratory was established as the umbrella for the company’s fashion design and the Trussardi Research Center for the development of products like perfume, china, carpets and objects.

The company, with more than 100 boutiques around the world and seven stores selling clothes and accessories designed for young urban customers, had sales of almost $500 million in year 1998.

Trussardi’s Fashion House has a remarkably wide range of design activities: it has designed interiors for the airline company Alitalia, cars for Alfa Romeo, telephones, and even helicopters. In 1988, it outfitted the Italian athletes competing in the 1988 Olympic Games in Seoul, Korea.

Trussardi’s latest project, on which he had worked for some years, was Citta della Moda, a ”fashion town” that he proposed for Milan. The project, which a spokesman for the company said would proceed, is to include fashion schools, space for shows, a hotel for fashion visitors and other institutions that would centralize the industry. 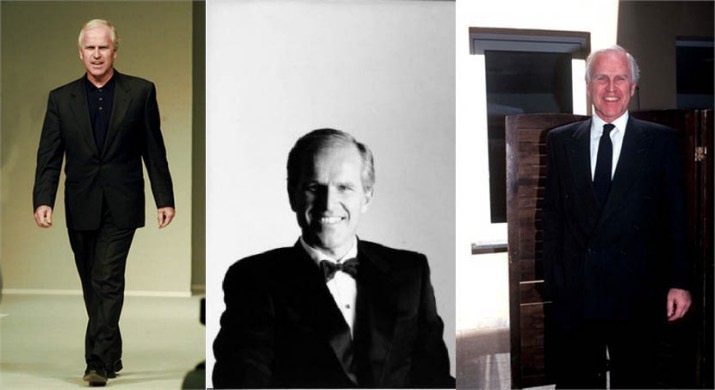 Trussardi was killed when he lost control of his Mercedes, on Tangenziale Est of Milan and hit a lamp post in the early hours of the 13th of April, 1999; he died the following day in Milan.

His son Francesco died four years later in the crash of his Ferrari. He was 29. 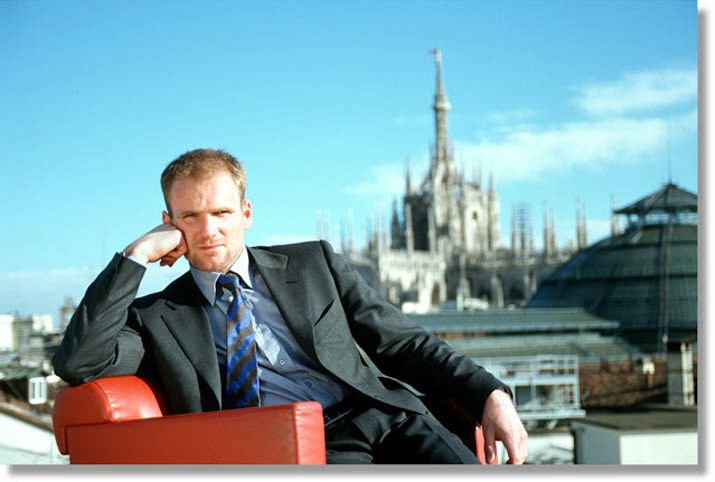 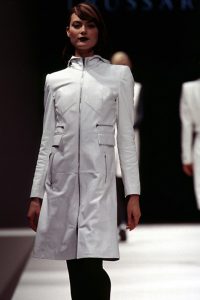