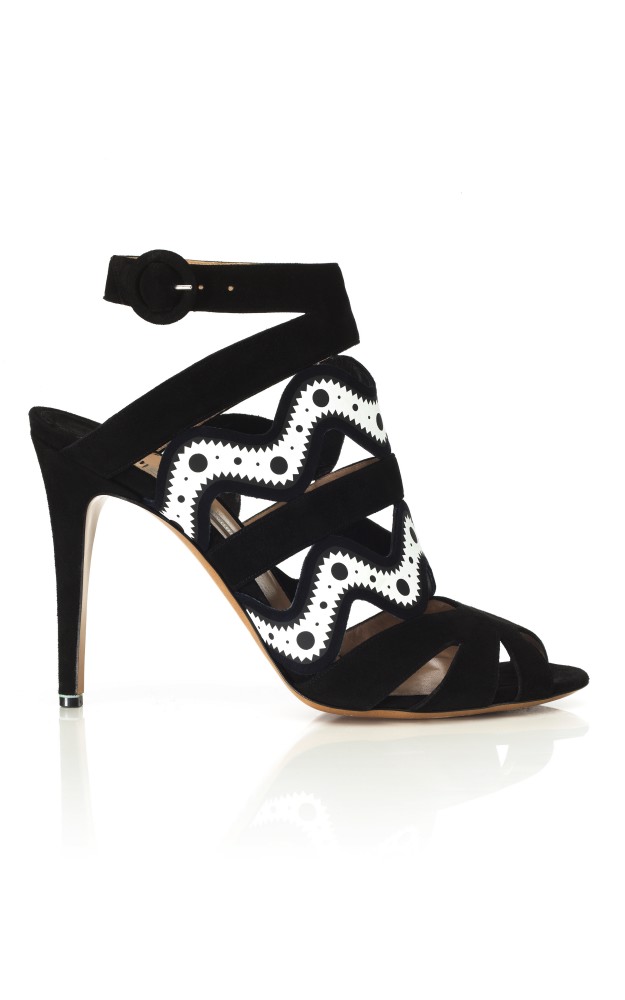 Shoe designer Nicholas Kirkwood has created catwalk shoes for designer including Ghost, John Rocha, Erdem, Rodarte and Pollini and was a finalist for the inaugural BFC/Vogue Designer Fashion Fund Award in 2010.

Nicholas Matthew Kirkwood was born in Munster, Germany, on July 10 1980, while his father was stationed there with the army. He did the Fine Art foundation course at Central Saint Martins in 1998-1999. Kirkwood was offered a job in milliner Phillip Treacy’s London store after the pair met on a skiing trip to Klosters in 1999. He worked there for five years. During this time, he lodged with the late Isabella Blow.

Feeling that there was a gap in the market for statement shoes that were in the same league as the hats designed by Treacy, and the clothes being designed by Alexander McQueen and Hussein Chalayan, he enrolled at Cordwainers in 2001. He dropped out after one year – having learned "footwear making" – to continue his work full-time with Philip Treacy. 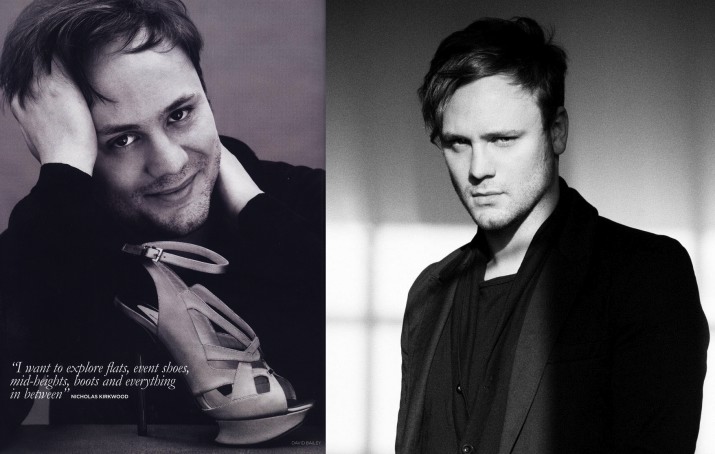 He is famous for the architectural quality of his designs and his innovative use of materials including devoré satin, hand-printed suede and leather, degradé fabrics, python, shaved stingray, laser-cut mirror leather, cobra and rubberised leather.

In 2005, he made the catwalk shoes for Ghost and John Rocha to raise the money to produce his own collection. He produced his first eponymous collection for spring/summer 2005, which earned him the Condé Nast Footwear News Vivan Infantino award in 2006 for emerging talent.

In April 2005, he took his collection to New York to show to the fashion press. While there, the shoes came to the attention of Visionaire’s Cecilia Dean, who loved them. She was intrinsic in aligning Kirkwood with Rodarte – for whom he has been creating show shoes since spring/summer 2009. 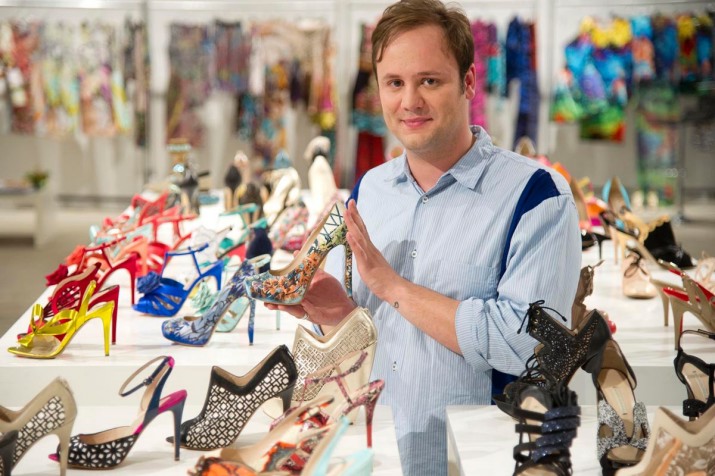 In July 2007, he won the AltaRoma/Vogue Italia award for accessories design – as well as commendations from AmericanVogue’s editor-at-large André Leon Talley and Vogue Italia’s editor-in-chief Franca Sozzani – for his spring/summer 2008 collection.

In March 2008, he was appointed to the role of accessories designer at Pollini (which was relaunched in September 2008), alongside Jonathan Saunders as creative director. In December 2008, he was awarded the Footwear Designer of the Year award by Condé Nast’s Footwear News publication. In November 2008, Kirkwood was the winner of the Swarovski Emerging Talent for Accessories prize at the British Fashion Awards. 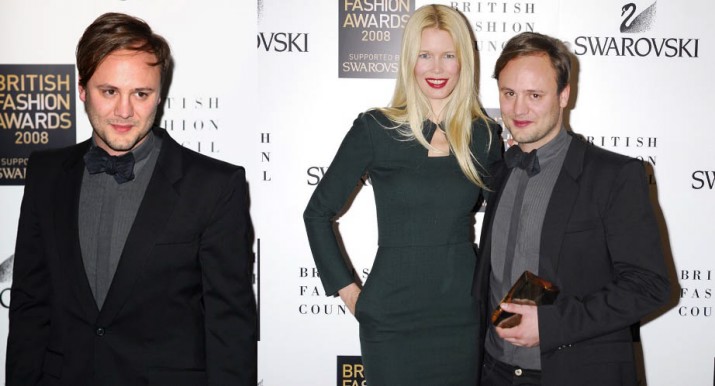 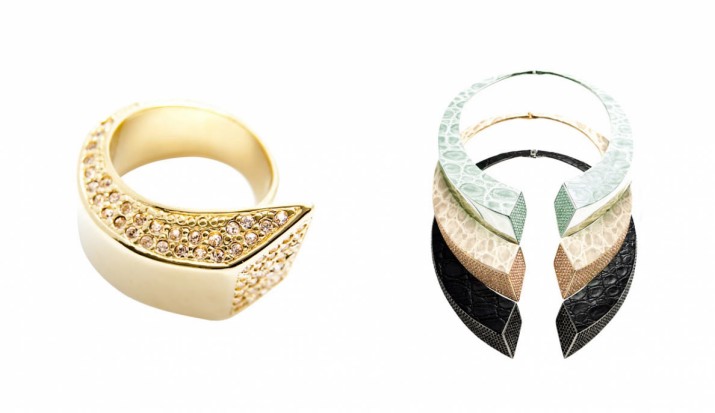 He was nominated for the inaugural BFC/Vogue Designer Fashion Fund Award in 2010, but lost to Erdem. He has created a collection of co-designed and co-branded shoes with Erdem for autumn/winter 2010-11. 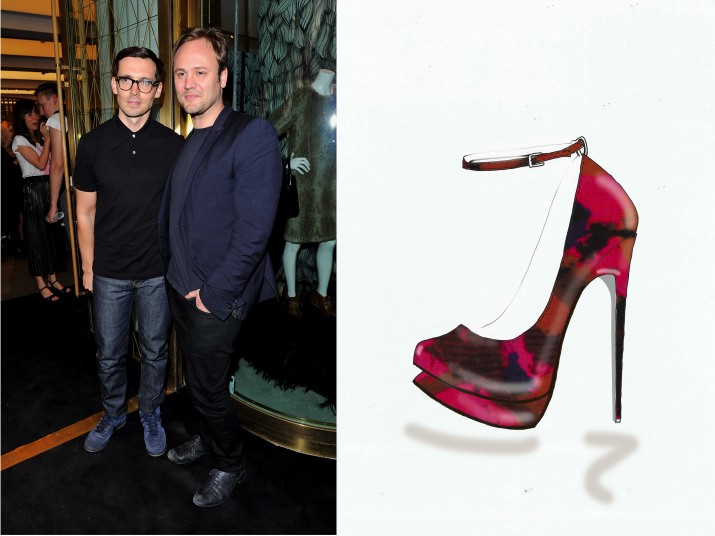 For autumn/winter 2010-2011, he launched a dedicated Nicholas Kirkwood space at On Pedder Joyce in Hong Kong. He made shoes for some of London’s most celebrated spring/summer 2012 collections – including Erdem, Peter Pilotto and Meadham Kirchhoff – and he’s got a great range up his sleeve for Pollini. In 2012 he won Accessory Design of the Year Award at British Fashion Awards.

The collection of shoes for Autumn Winter 2012 2013 includes many original models, such as boots and sandals in a futuristic style. Some models present eccentric inserts and are embellished with feathers, while others continue to follow the trend of animalier, as the leather ballerinas or the black suede boots. The collection of women shoes proposed by this designer for Winter 2013 includes not only sculpture shoes difficult to wear, but also elegant models that combine style with practicality, like the white leather sandals with plateau. 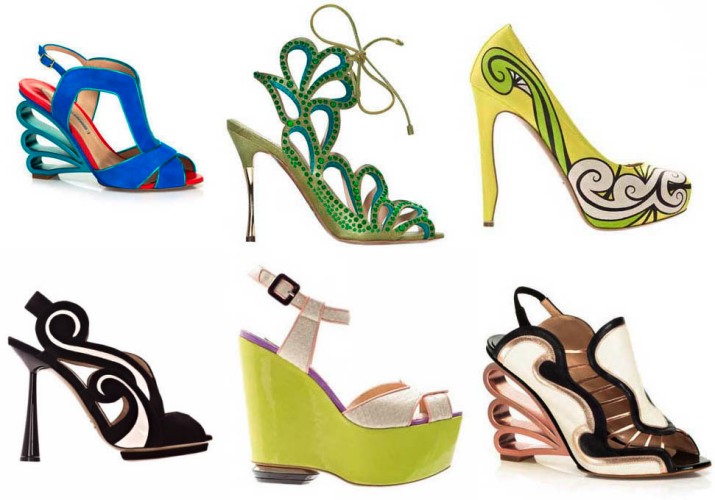 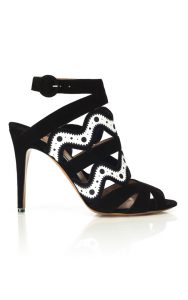