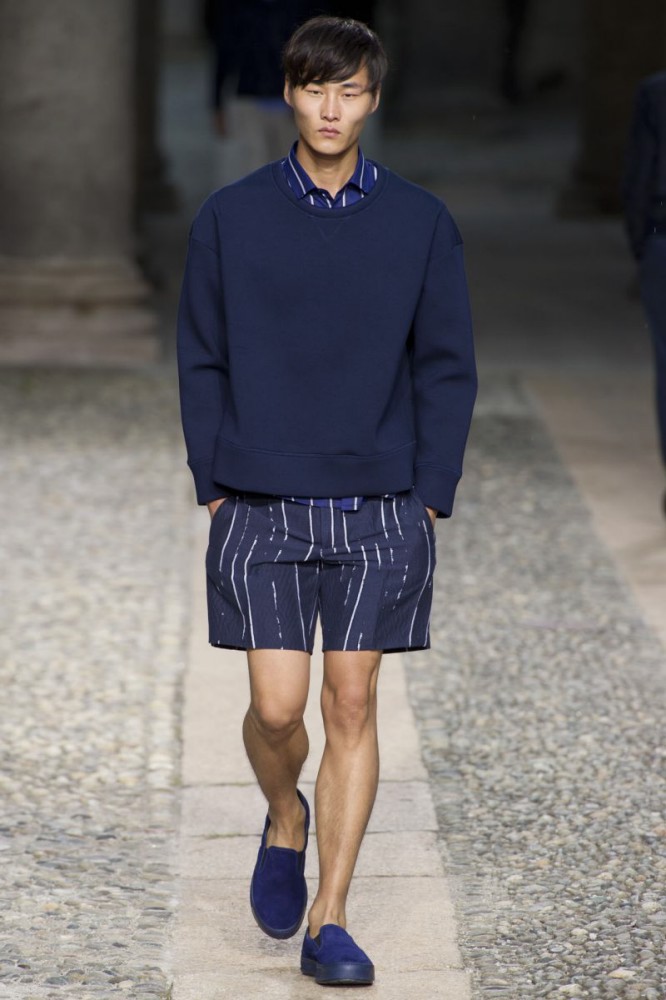 Neil Barrett (born Neil Barrett Barber in 1965 in Devon, England) is an English fashion designer, based in Milan, Italy. He gained his reputation and built his business around minimalist menswear.

Both Barrett’s grandfather and great grandfather were master tailors, inciting an early interest in tailoring. Following his graduation from the Central Saint Martin’s School of Art and Design, Barrett earned his Master’s degree in men’s fashion design at the Royal College of Art in London. His designs caught the attention Gucci, where he began his professional career.

Working in Florence for Gucci in the early 1990s, Barrett gained commercial and industrial experience and was quickly promoted to senior menswear designer. After five successful years, he presented a project to Prada, proposing the launch of the company’s first designer menswear collection. Under Barrett’s direction, Prada became renowned among fashion insiders as the forerunner of "minimalist" menswear. During 1994 and 1995, the sales at Prada doubled. 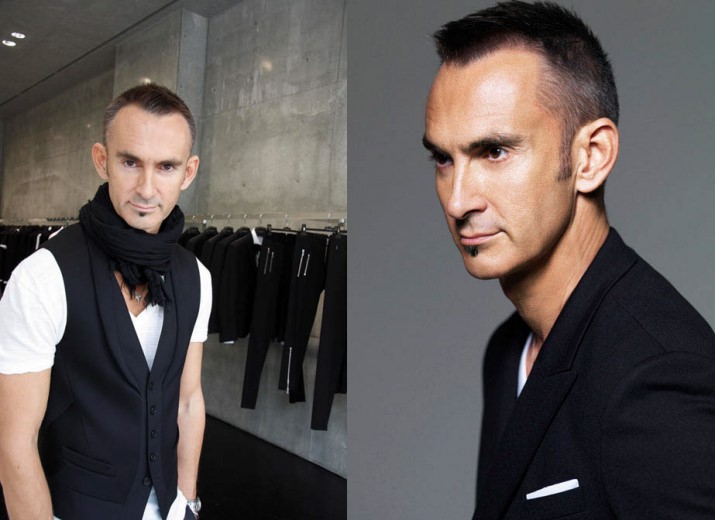 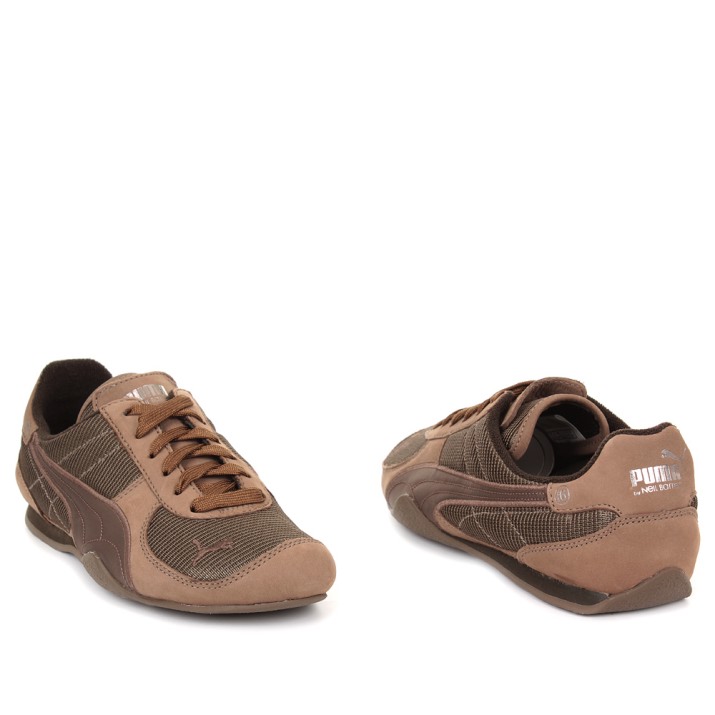 In February 2006, the Neil Barrett women’s collection made its debut during New York Fashion Week. Following sales—50 million euros in 2007—Barrett opened a third mono-brand store and first shop mall in Seoul, Korea. In 2007, Neil began working with artist-architect Zaha Hadid on a concept store that opened in September 2008 in Aoyama, Tokyo. 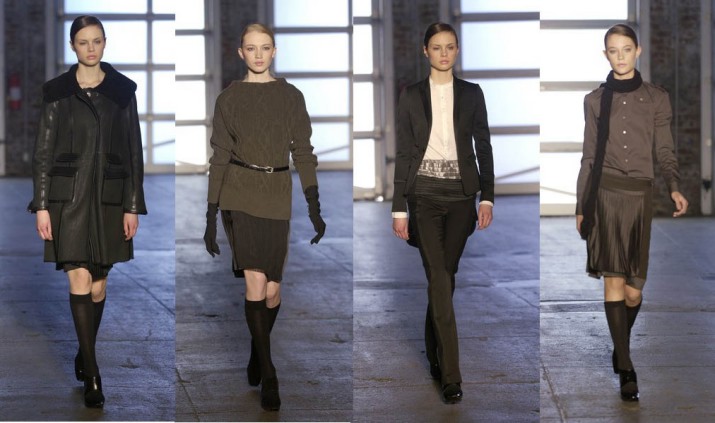 After ten years of production by the Prada Group and Allegri, in its eleventh year Barrett moved production to Tuscany. Factory srl dedicates 90 percent of its production to the Neil Barrett collection.

Neil Barrett’s designs offer an elegant rebelliousness. With refined, waisted suits that fit perfectly, Barrett tends not to follow trends but his own individual taste and instinct.
Endorsed by the “Hollywood A List”, the world’s fashion trendsetter the Neil Barrett men and women’s collections includes day and evening attire, shoes and accessories. 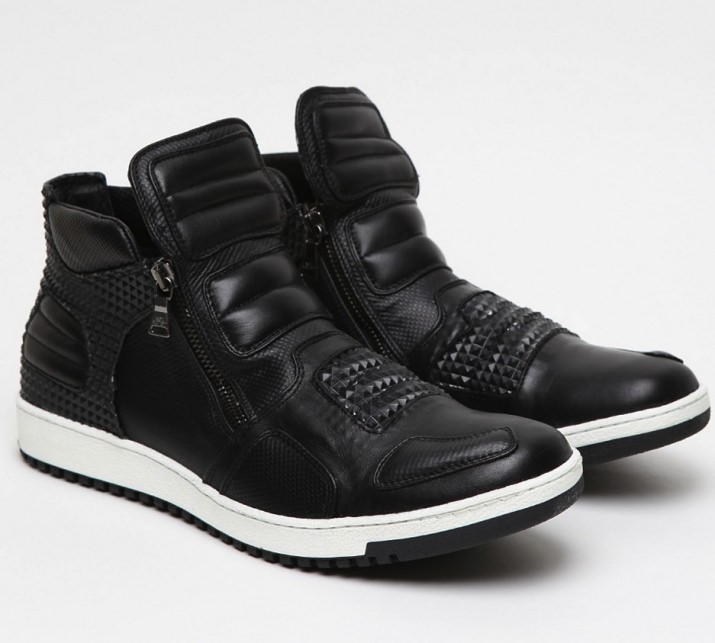 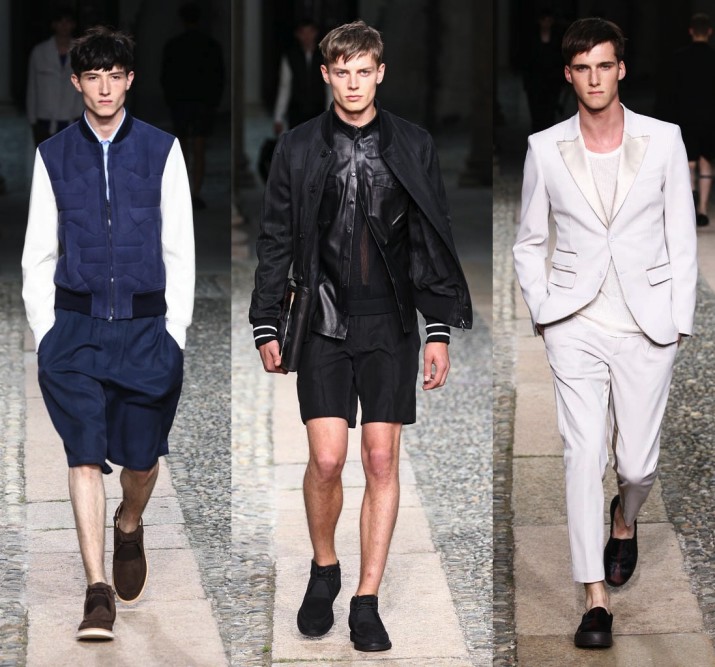 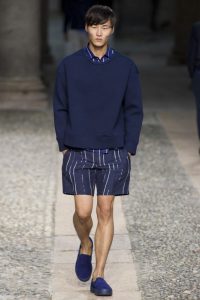