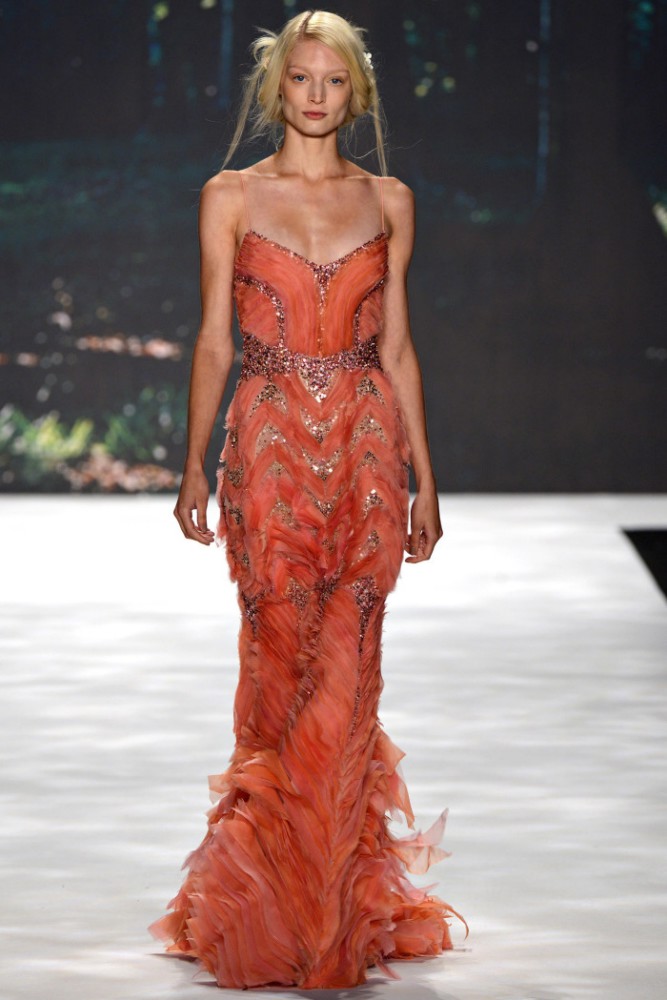 Mark Badgley, the first half of Badgley Mischka, was born 1961 in East St. Louis, Illinois but at the age of seven his family moved to Lake Oswego, Oregon. Badgley began designing at a very early age, and originally chose to study Fine Arts at the University of Oregon but quickly relocated to Southern California to study business at USC.

In 1982, he followed his heart and transferred to the Parsons School of Design in New York City, where he met future partner James Mischka. After graduating from Parsons 1985, Badgley chose to stay in NYC and work for designer Donna Karen.

James Mischka,  is second half of the fashion label Badgley Mischka. Mischka was born in Wisconsin 1960 and raised in California and New Jersey. Originally, he attended Rice University in Texas for a biomedical engineering degree. After realizing that this path was not for him, he enrolled in Parsons School of Design and met Badgley there. After graduating 1985 Mischka worked at Williwear Willismith. 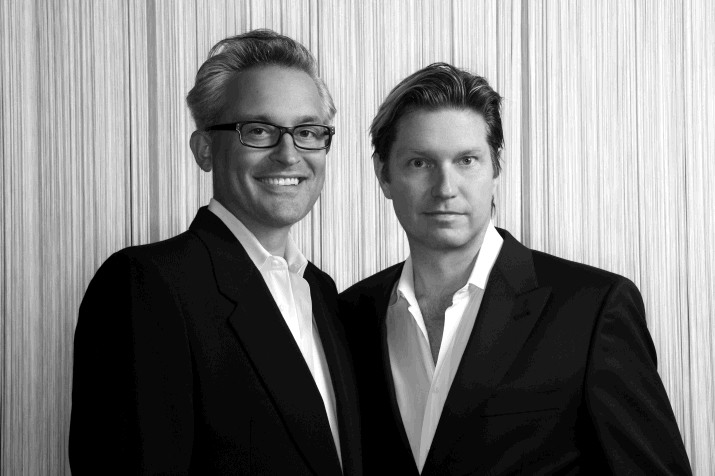 Three years later, in 1988, he and James Mischka began designing together and quickly announced their new label, Badgley Mischka. Within a year they became a huge success with retailers like Neiman Marcus and Bergdorf Goodman. Nonetheless, the company was not doing well financially in 2004 and Escada put the company for sale.

It was bought by the company Iconix, who has helped the label gain financial success again. The designers, named by Vogue as one of the Top 10 American Designers, have also expanded their work to include bridal gowns, footwear, evening bags, and a cheaper, offshoot label called Mark + James. They also wowed along the major fashion editors whose magazines continue to promote the designers to this day.

The glamour, elegance, and old Hollywood style type designs have become a staple amongst female celebrities like Sharon Stone, Madonna, Jennifer Lopez, and Oprah Winfrey. Over the years he has received the Mouton Cadet Young Designer Award (1989), Dallas International Apparel Rising Star Award (1992), and the Marymount Designer of the Year Award (2001). 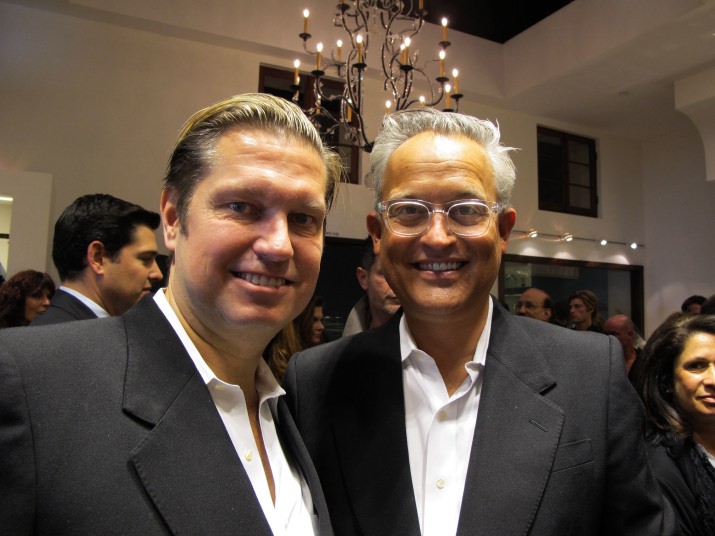 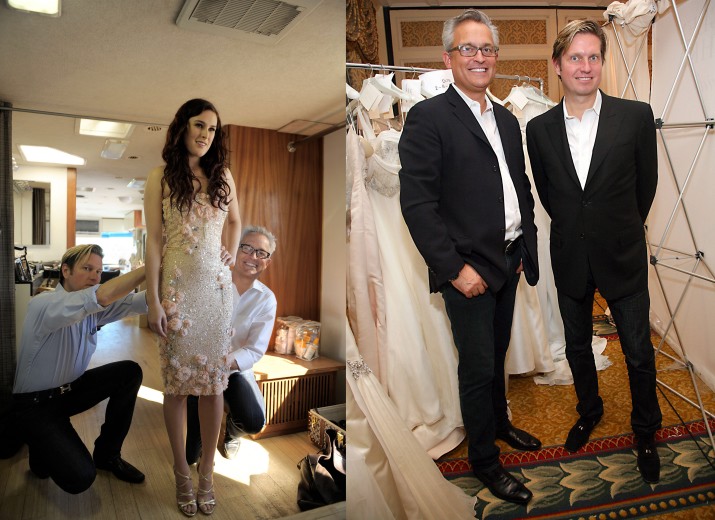 Besides designing clothes, James Mischka enjoys collecting and tending to his old cars.

Badgley Mischka’s looks are described as "red-carpet-destined evening wear" but generally produced with lighter fabrics and less construction. They are also known for fragrance, handbags, shoes and eyewear. 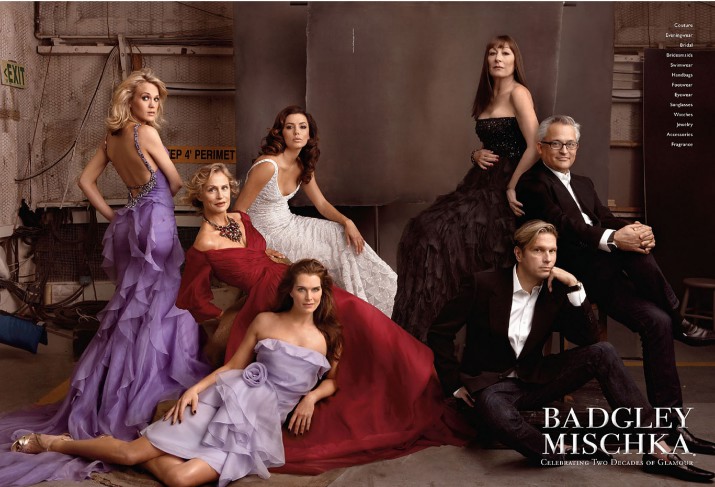 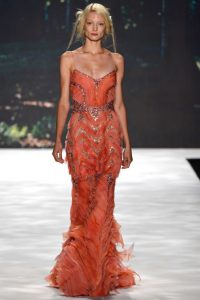