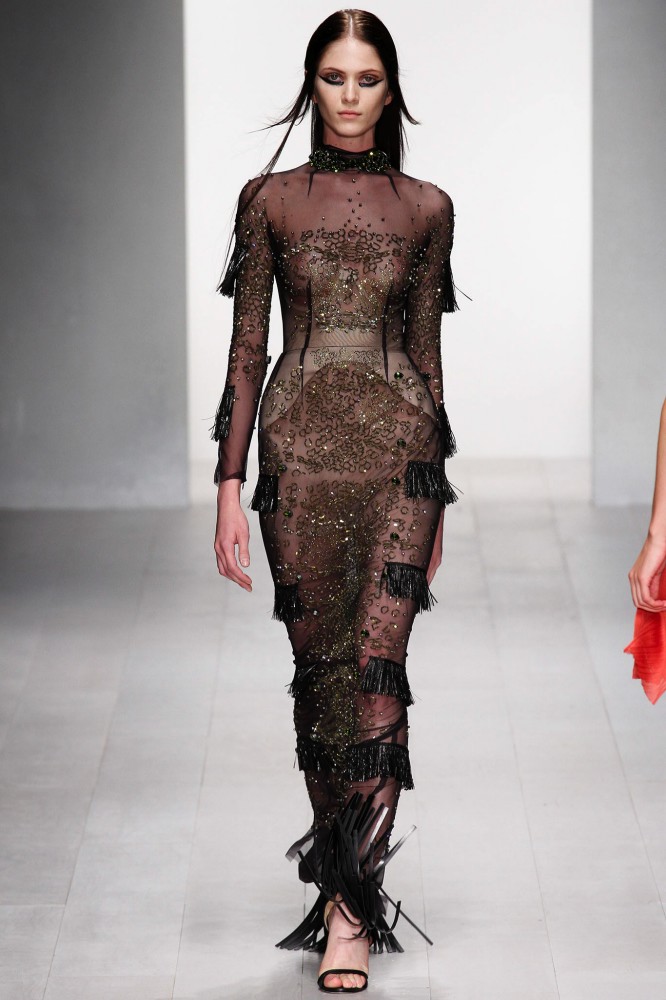 Marios Schwab was born 1977 to a Greek mother, a topographer, and an Austrian father, a brassiere engineer. He grew in Athens.

Despite a childhood ambition to be a ballet dancer, Marios Schwab is the London-based designer of a fashion label known for its unique interpretations of natural forms.  Schwab’s dresses have been worn by Kate Moss, Kylie Minogue, Chloe Sevigny, Thandie Newton and Clemence Poesy.

1992-1996 he spent  studying tailoring techniques at Salzburg’s Annahof Schule. Schwab studied at the prestigious Esmod fashion school in Berlin from which he graduated with distinction and the Best Student Award in 1998. In 2003 he moved to London where he completed an MA in Womenswear Fashion at Central Saint Martins, studying under the guidance of the formidable Louise Wilson. She recalls her former student as "difficult, but a brilliant illustrator. He had a desire to change and discover newness in his work and an ability to take risks and f–k up occasionally, which of course is the whole point." 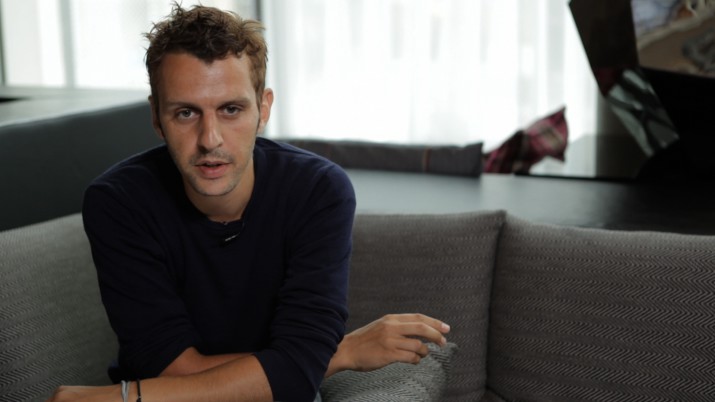 Following graduation, he passed up an opportunity to work for Lanvin and instead assisted designer Kim Jones.

In 2005 he launched his own label, showing for two seasons with Fashion East before making his on schedule debut at London Fashion Week for spring/summer 2007. After much critical acclaim for his work, Schwab won the prize for Best New Designer at the British Fashion Awards in 2006 as well as scooping the Swiss Textiles Award in 2007. 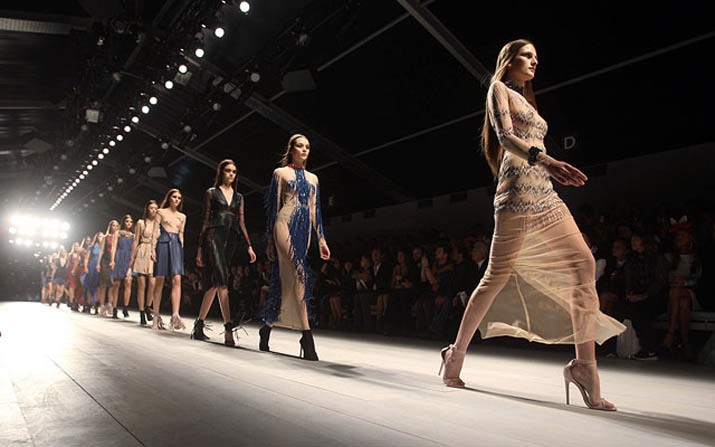 In 2008 Schwab collaborated with Swarovski for the Runway Rocks show, for which many designers used the crystals to create one-off fashion pieces. That year he received also the Creative Award from the Hospital Club. On May 2009 May impressed with his modern take on jersey for spring 2009, Halston executives tap him to head up the label. Luxury London department store Browns grants him full run of its windows. He receives the British Fashion Council’s Fashion Forward sponsorship for the third consecutive season. 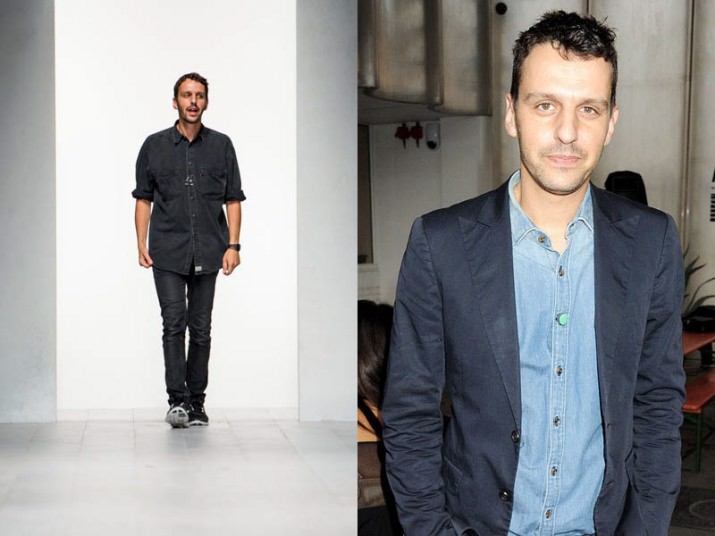 Schwab’s designs are sold all over the world, in shops ranging from Dover Street Market, Harvey Nichols and Browns in London, to Maria Luisa in Paris and Barneys in New York. 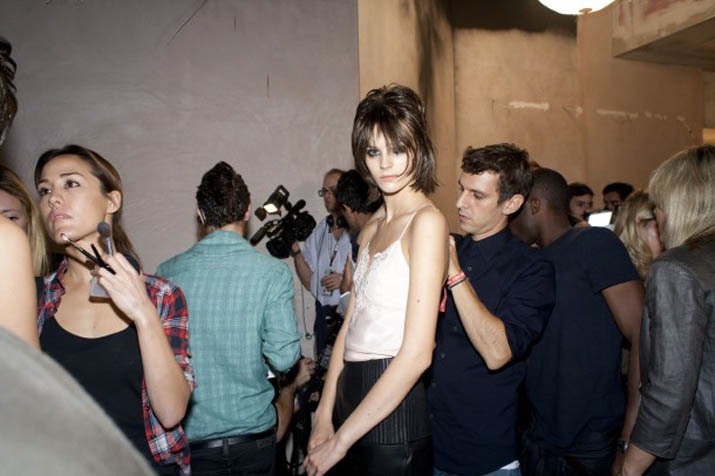 "Fashion is a way of expressing oneself . . . using the body as a canvas," he once said. His work is both referential (a study of sixteenth-century medical manuals yields anatomical prints and a delicate ribcage of pearls) and sensual (a bust outlined in coils of rope, a model swathed in a tubular stocking). "I design around the body," he has said. 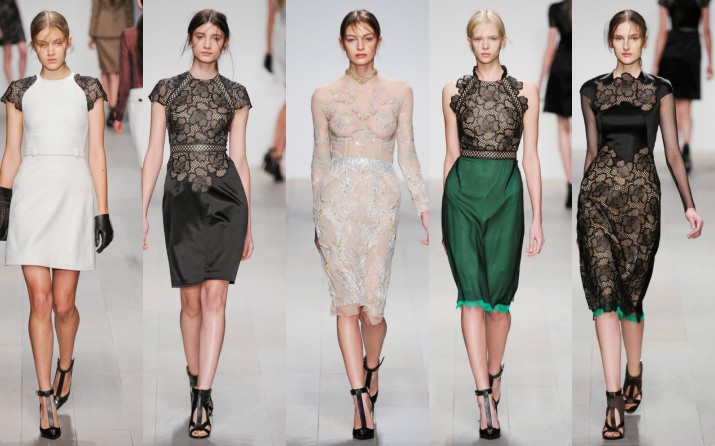 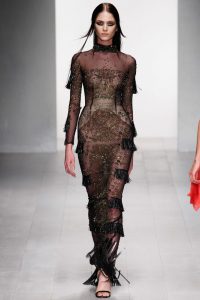