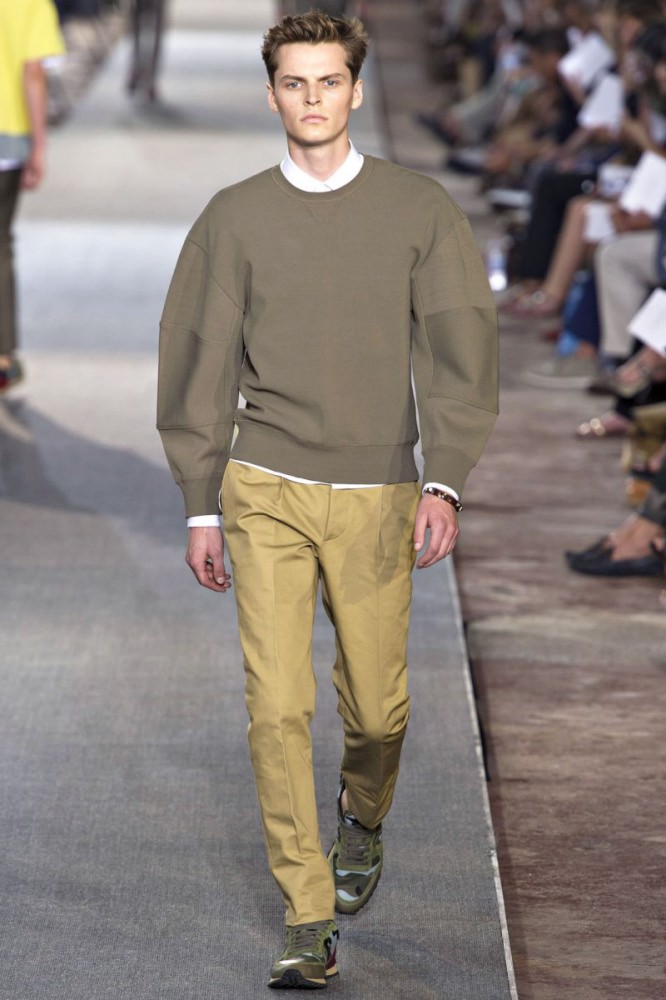 Maria Grazia Chiuri and  Pierpaolo Piccioli are one of the lead designers of the house of Valentino.

Maria Grazia and Pierpaolo both studied at the European Institute of Design in Rome and crossed paths in Fendi’s design studio. They immediately worked well together and their strong professional relationship has always been based on dialog, mutual admiration, and a focus on the present. They worked in Fendi for ten years; during this time they established their creative talent in the fashion world. At Fendi their freedom and taste for experimentation in design led to the creation of memorable accessories. The duo opposed the minimalist trend of the 90s and focussed on sophistication and style. Together they played vital roles in creating some of Fendiís most celebrated bags. 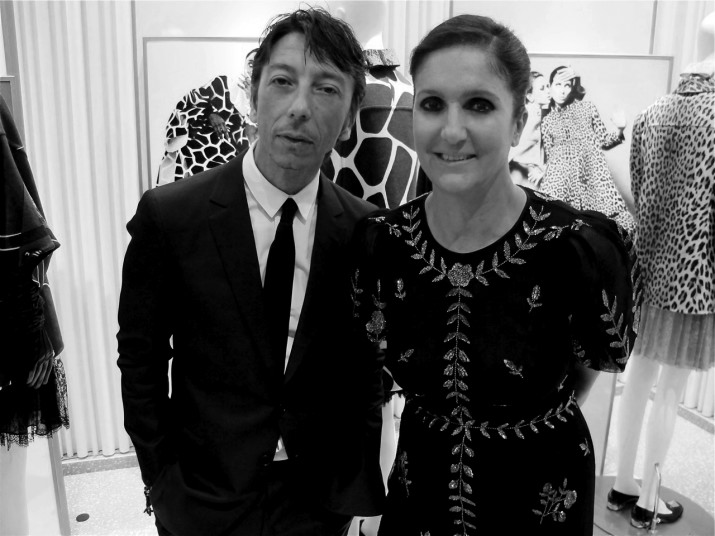 Valentino Garavani himself saw their work and invited them to join him. In 1999 he gave them the task of creating an accessories line that interpreted the Couture spirit of the fashion house. The result was a collection with an unusual balance of tradition and innovation.

In September 2007, following Monsieur Valentino’s decision to retire, Maria Grazia and Pierpaolo were appointed Creative Directors of all the accessories lines of the fashion house.
When that appointment was extended in the following year to include the men and women’s collections as well as the Haute Couture line, Maria Grazia and Pierpaolo became the Creative Directors of Valentino. 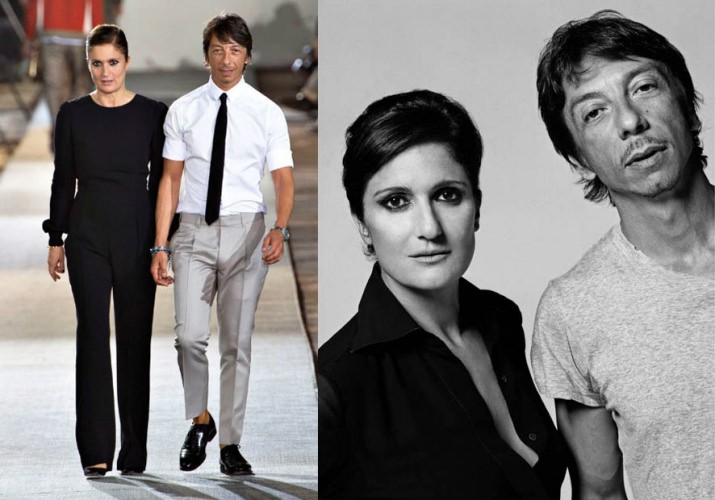 Since October 2008 Maria Grazia Chiuri and Pierpaolo Piccioli have been appointed Valentino Creative Directors. The fashion house took a new path. Backed by technical expertise jealously protected in the ateliers of Piazza Mignanelli, Maria Grazia Chiuri and Pierpaolo Piccioli began writing a new page in the history of the company.  Debuting with their first Haute Couture collection in Paris in January 2009, they demonstrated the ability to fully understand and interpret the world of Valentino. The perspective changed and Valentino’s ideal woman evolved. Their creativity was well-received right from the start, obtaining unanimous approval in the world of fashion.

Hollywood stars, socialites and fashion leaders have worn and appreciated their creations. Jennifer Aniston chose a dress from their first Haute Couture collection for the 2009 Oscars. Rachel Weisz and Evangeline Lilly wore creations from their first Pret-a-Porter collection at the 2009 Cannes Festival. Maria Grazia Chiuri and Pierpaolo Piccioli’s July 2009 Haute Couture collection expresses their new vision of the Valentino woman: an extreme elegance that affects her entire way of being. Fragile and dangerous nature interweaved with a cult of uniqueness and distinction, are all elements captured for their creations. Maria Grazia Chiuri and Pierpaolo Piccioli’s strong leadership style, their professional and creative approach -highly characteristic of Valentino’s corporate identity- joined to their extremely talented in-house team of designers, allowed them to make the most of Valentino’s iconic style. 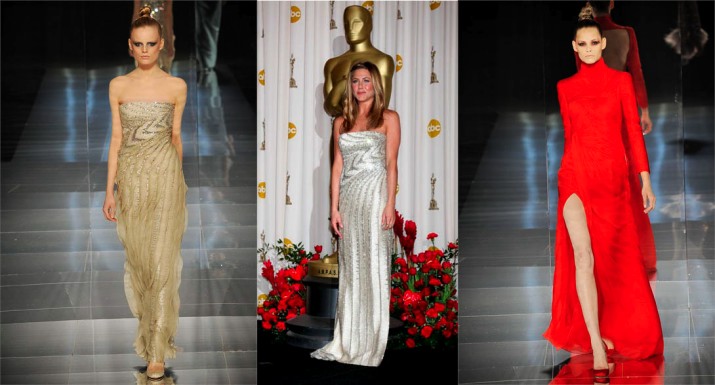 Maria Grazia Chiuri and Pierpaolo Piccioli’s stylistic approach is defined by their sense of contemporary nourished by contrasts and love for a melange of visual, artistic and literary inputs synthesized in a vibrant and distinctive style. A fusion of styles and languages is the key to their method. Condensed and simplified, the grace and precious delicacy that have always been a part of Valentino’s DNA are now contemporary and full of contrasts. The spirit of time has entered the atelier and changed the cards on the table. 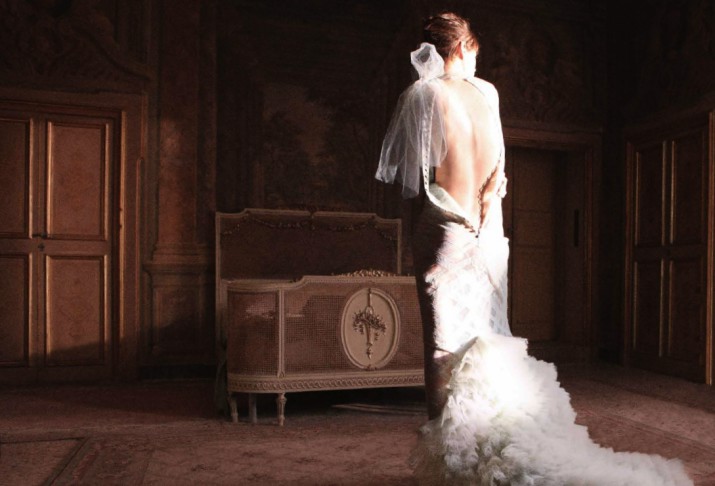 Maria Grazia and Pierpaolo consider creative direction a total design project in which clothes, accessories, shoes and even store interiors – the last entrusted to David Chipperfield – create a system of signs. Everything, without distinction, expresses Valentino style. The message is timeless modernity. Heritage and style, tradition and innovation coexist in the concept of a new future. 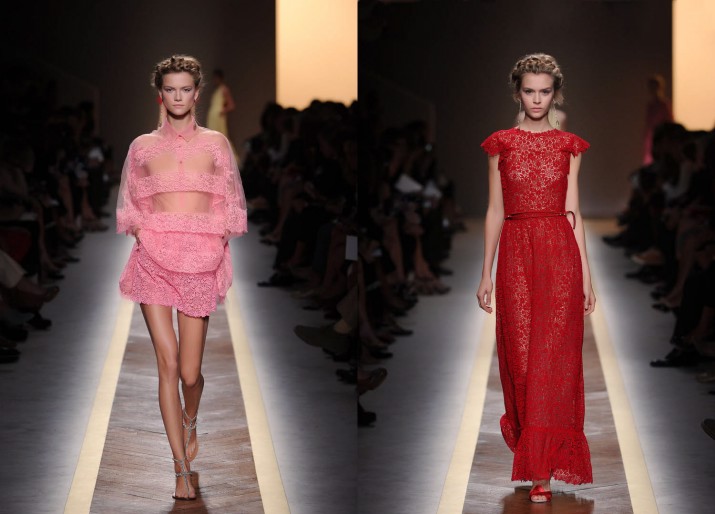 Together Maria Grazia Chiuri and PierPaolo Piccioli have bought a younger feel to the brand. The style is still opulent, luxurious and innately feminine but the classic style has a contemporary allure. 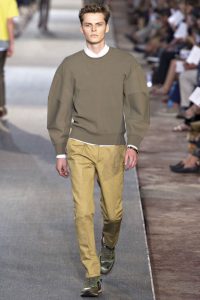