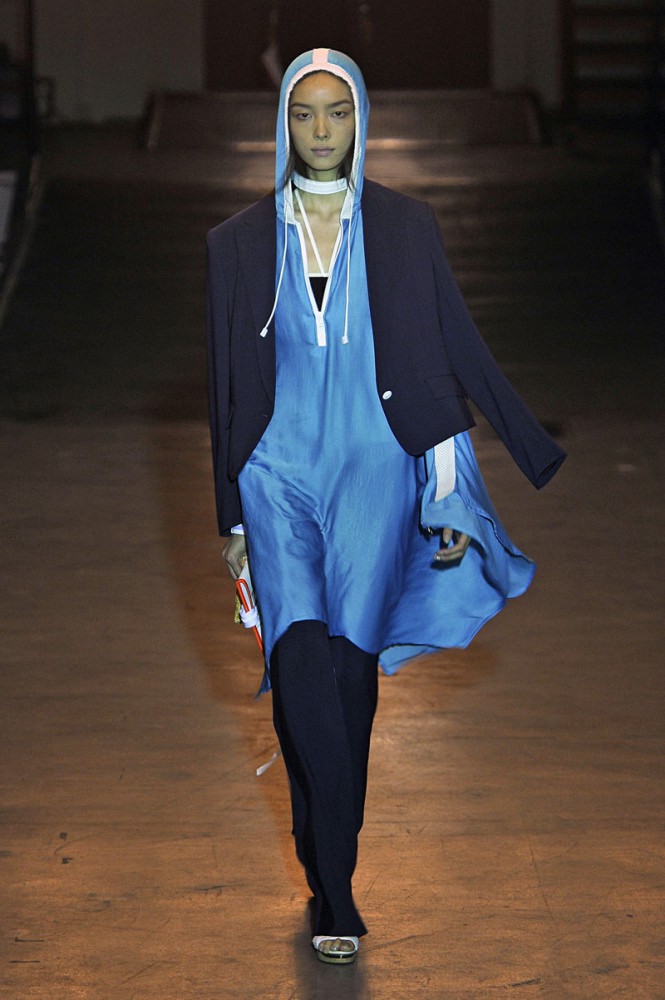 They met at boarding school in Berkshire but their friendship was galvanised by a few months spent together working in a nightclub in Portugal. Their  lives since have developed strangely in tandem – they both went to university in the north (David  studied in Durham molecular biology and Marcus went to Newcastle), then they  moved to London for work: David went into investment banking and Marcus set up his own telecoms company. 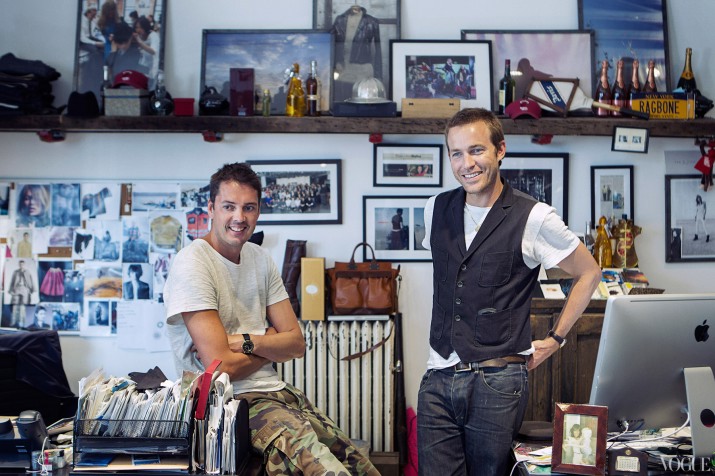 After a couple of years Marcus couldn’t handle London weather any more and went to Mexico, where he met his wife. He moved to New York to be with her and that was when he  founded the denim and clothing brand Rag & Bone in 2002. David came on board the same year  to handle the money side of the business and initially he worked from England, but it didn’t take much persuasion to get him to come to live in New York and work full-time in fashion. 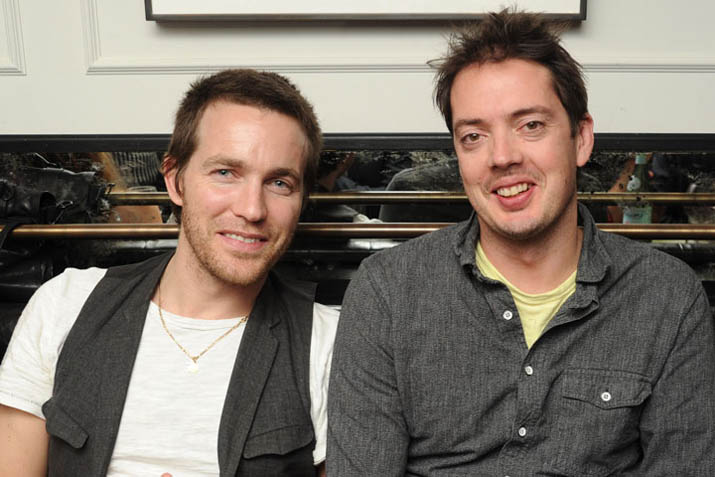 David’s always been more into fashion than Marcus. David is a bit of a dandy. Marcus just likes drawing and making things, whereas David is interested in creating a whole brand. They  had no training at all and didn’t really have a clue what they were doing – all they had originally wanted to do was to make a nice pair of dark denim jeans for themselves. 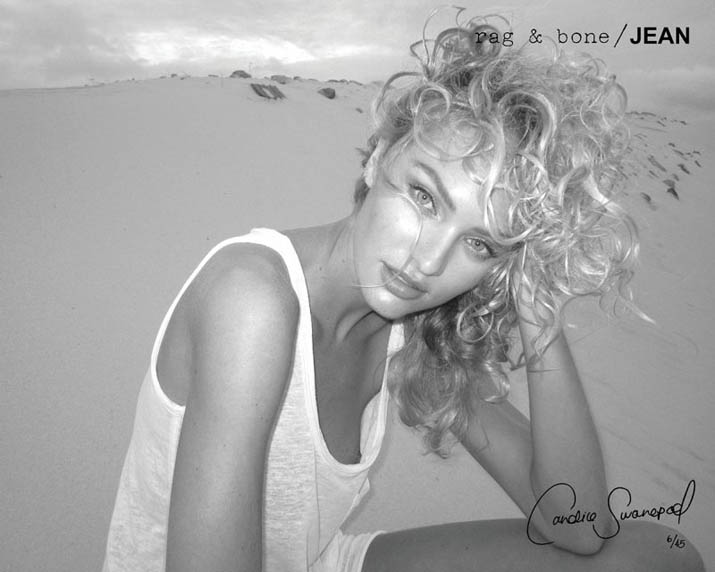 Marcus Wainwright and David Neville now are co-owners and co-creative directors of Rag & Bone. They have now about 50 people working in their office in the Meatpacking District, and it’s important to them that they set the right atmosphere with their own relationship. 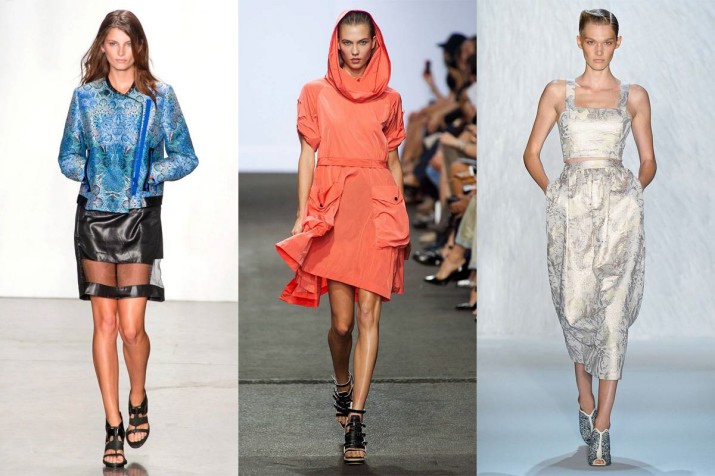 The company is named after a British term for one of the earliest forms of recycling: a man who drove his cart around town collecting salvaged goods to be reused. Wainwright and Neville now operate out of Manhattan, creating bespoke, stylish collections.  The company’s menswear line debuted in the spring of 2004 and was followed by a women’s collection in 2005. In 2007, they won the Swarovski Award for emerging talent in menswear, and in 2010, they were named Menswear Designers of the Year by the Council of Fashion Designers of America. They are both married and live in New York with their wives and sons. 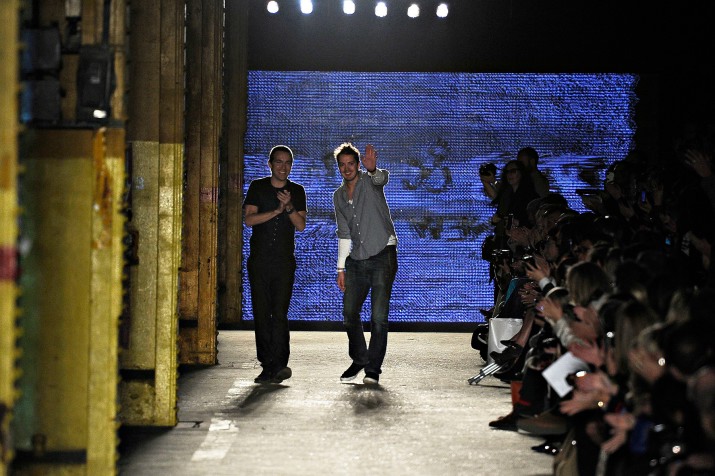 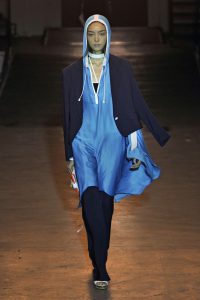