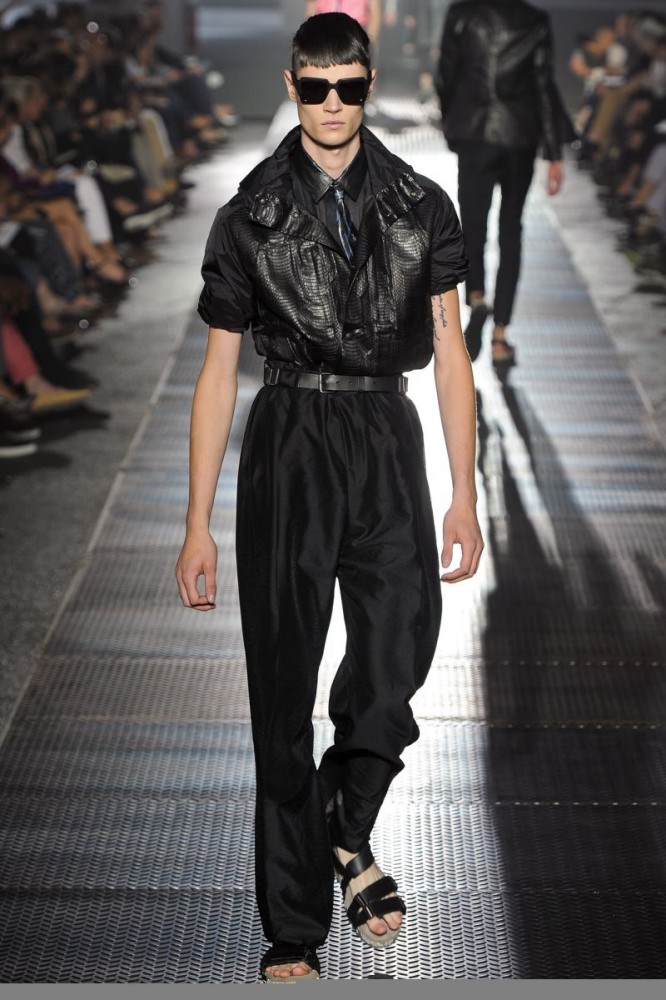 Lucas Ossendrijver is artistic director since 2006 the male line of the House of Lanvin.

Born in January 1970 in Amersfoort, a small city just west of Amsterdam, Netherlands,  known for its well-preserved medieval center and its railway junction connecting The Netherlands’ east and west provinces, Ossendrijver’s calling for fashion grew with him and crystallized during his studies at the prestigious fashion Institute of the Arts in Arnhem, Holland. Famous for its fashion programs, the school graduated the designers Viktor & Rolf in the same year as Ossendrijver. Together, with other classmates, they formed a collective "Le Cri Neerlandais," banding together their interests for creating a new fashion paradigm.

Shortly after moving to Paris in 1996 (and after briefly working at women’s wear brand Plein Sud), Ossendrijver joined Roy Kreiberg at Kenzo in 1997. There, he learned about the commercial aspects of a designer collection from the planning stage to sourcing fabrics to the fabrication process at factories.

Three years later, he moved to Munich to work as the Men’s Design Director for Kostas Murkudis, an alumnus of Helmut Lang who had launched his own eponymous label. Designer Kostas Murkudis gave him a free reign over the men’s line. Less than a year later in 2001, he returned to Paris and went to Dior as assistant to Hedi Slimane. "Hedi taught me excision, which basically means rigor in everything, from tailoring to design-never being satisfied." 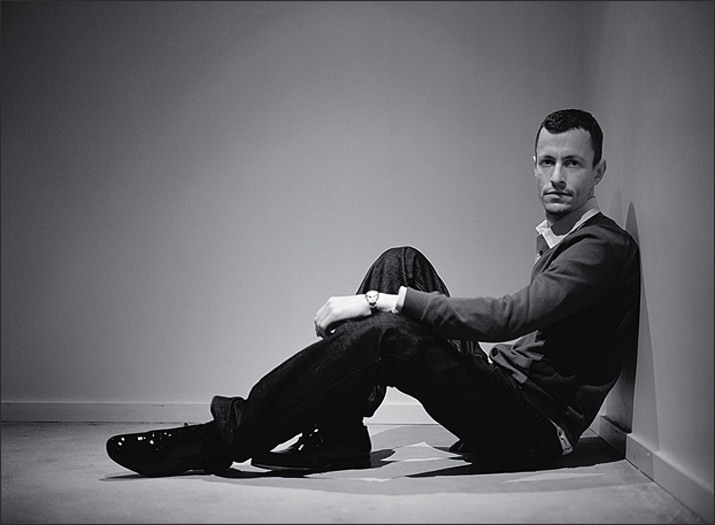 Dior Homme was Ossendrijver’s first exposure to a luxury couture house, and while there, he mastered the rigor and precision of applying couture skills to modern ready-to-wear. Eventually, he was put in charge of the "Classic" collection, the bread-and-butter, commercial-friendly products of the fashion brand. In late 2005, Alber Elbaz, the creative director at Lanvin, hired him as the Designer for the men’s collection and gave him a free reign in restructuring Lanvin Homme. 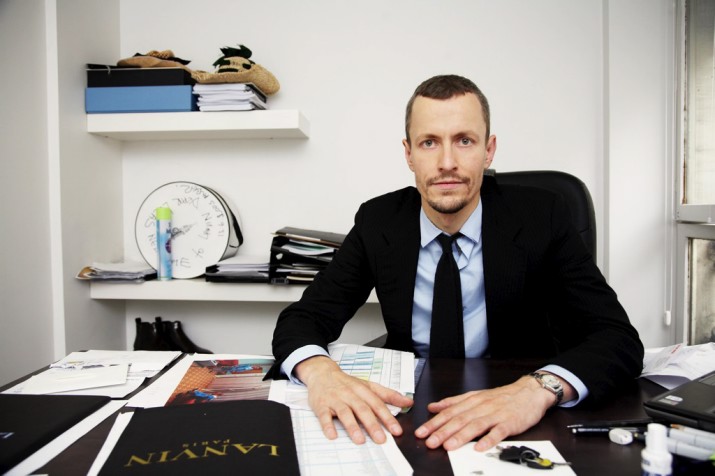 In the seasons since that first outing, Ossendrijver firmly established the Lanvin men’s style of disheveled refinement with clothes made in ultra-luxurious and tactile materials, often made to look old and worn in an effortless mixture: the tuxedo jacket from Spring 2010 was paired with a loose short in nylon athletic fabrics and leather sneakers. A suit jacket from Spring 2007 was draped over a paratrooper jumpsuit with a shirt and tie, and the trenchcoat and two-buttoned suit from Fall 2008 was worn with laced-up boots and high-top sneakers. Small, silk floral petals adorned the lapels of a black short coat and the front of a light gray jacket, which had flare ties frayed at the bottom, peaking out under a light cashmere sweater, all worn with high-top sneakers, in Fall 2007.

Getting people to like and buy the Lanvin clothes Ossendrijver makes is the ultimate goal, a goal stemming from his initial fascination with the construction of men’s clothes. As we watch the throngs of people crowding Gare d’Austerlitz, leaving Paris for their summer vacations, Ossendrijver describes the complexities of making a jacket, but aiming for a less conventional elegance-his solution to today’s men’s fashion needs. 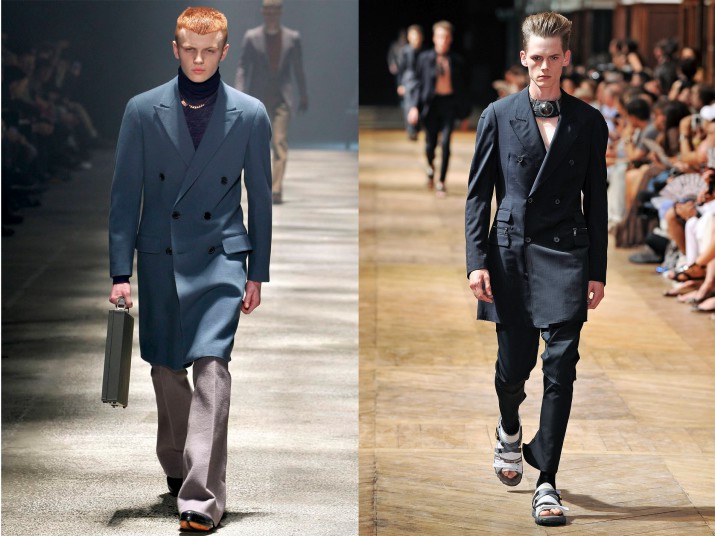 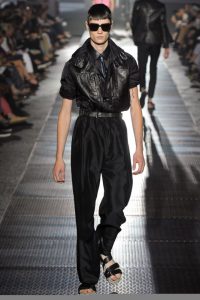