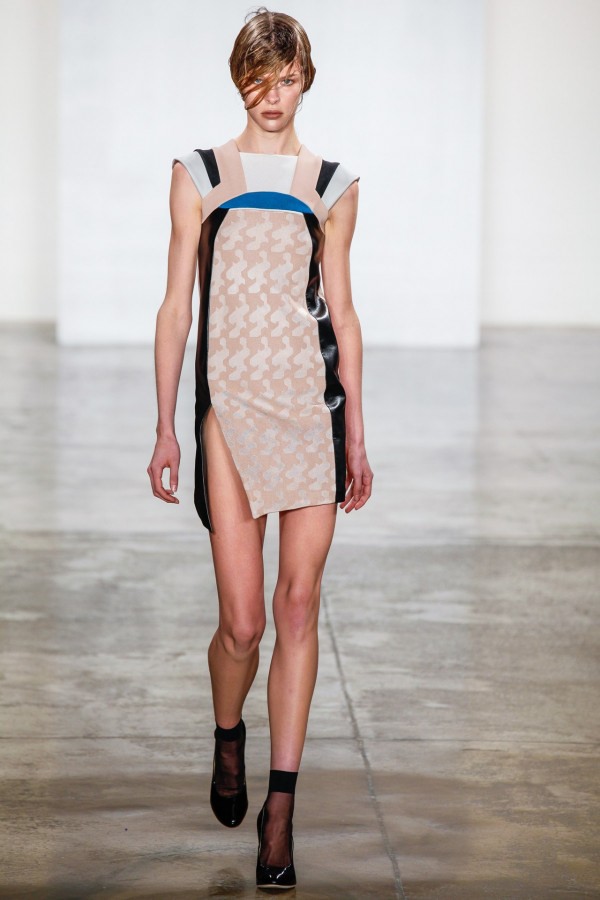 Born and raised in London Louise studied at Central Saint Martins for seven years (Foundation, BA and MA). She worked as head designer at Tereza Santos in Brazil for two years programming and learning about the machines.

Louise Goldin created her clothing brand in 2005. The knitwear specialist soon became known for its futuristic collections of mini-dresses and tunics. The label shows a love of mixing different styles and creating pieces in wool and lurex, or cashmere and metal. Her spidery degree collection was bought and produced exclusively by Selfridges in London she has attracted above-average amounts of attention. It’s small wonder given her ability to strip knitwear of its cosy (on a good day) or frumpy (on a bad) image. Instead, right from the start, the complex nature of this designer’s determinedly body-conscious clothing, often layered and textured to the point where it defies deconstruction, has impressed both buyers and fashion editors alike.

For spring/summer 2008, Goldin, who had previously shown as part of the Fashion East collective, made her solo debut at the London collections and celebrated the move by proving herself as adept with coloured yarns as she has hitherto been with neutrals. She says she was thinking of the work of the Abstract Expressionist painter Kandinsky (Antonio Gaudi has proved an equally ambitious source of inspiration in the past) although the slick, geometric look of ultra-short, second-skin designs in myriad fluorescent hues also brought a futuristic take on the iconic knits of the famous Italian Missoni brand to mind. 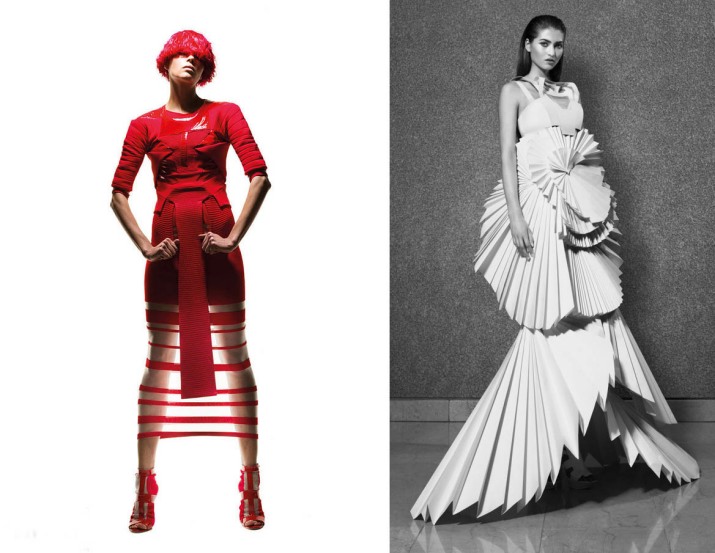 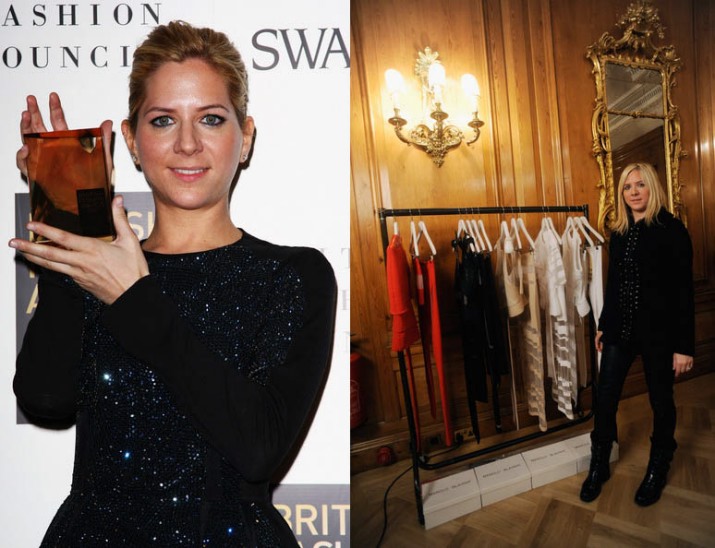 Famed for her knitted and textured fabrics, Louise describes her woman as "A woman who has her own sense of style. She can integrate a Louise Goldin piece into her wardrobe and wear it effortlessly!" 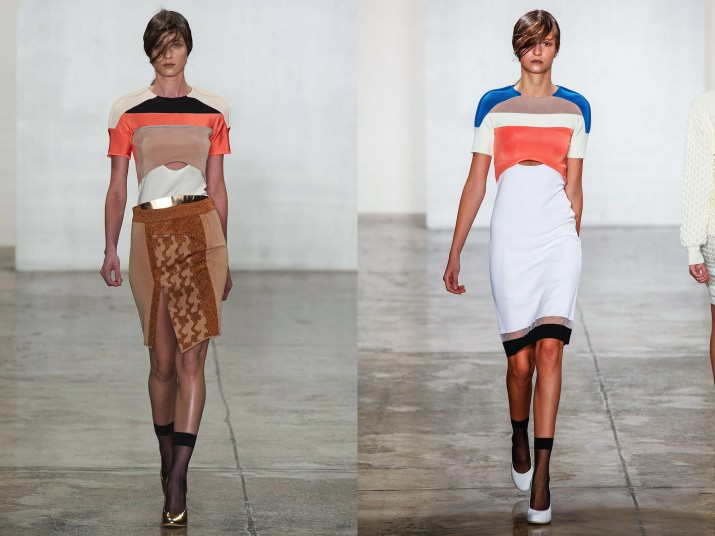 Her collections can be found in the world’s most prestigious boutiques including Maria Luisa, L’Eclaireur and Browns amongst many others.

Louise Goldin currently resides in New York with her American husband, whi she married in October 2011. Prior to her last autumn/winter 2011-12 New York presentation, Goldin hinted that the move could well be a permanent one. "I have always felt New York would be a strong city for me to position my label and hope to build some strong foundations for the future there," she told. "But London will always be integral to my brand." 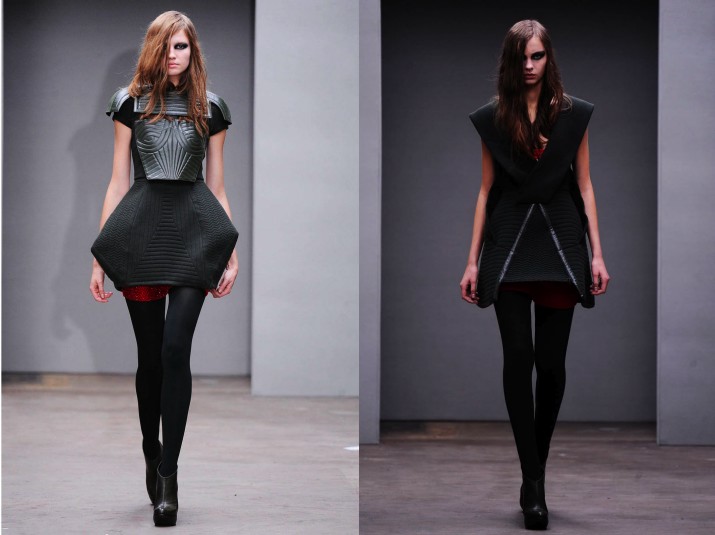 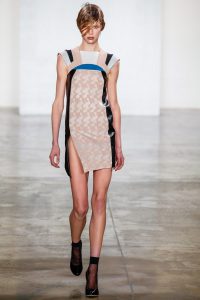