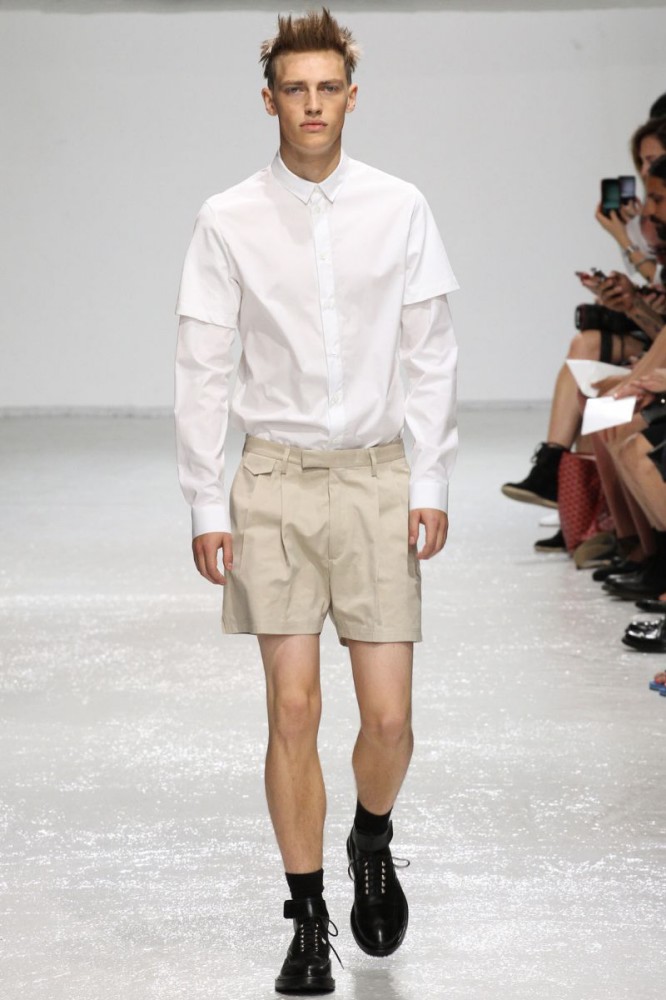 The collaboration with Mr. Slimane continued at Christian Dior for the launching and development of the hugely successful Dior Homme collection until September 2004. He started his own label, KRISVANASSCHE in January 2005 in Paris during Men’s Fashion Week. He has also been the Artistic Director for Dior Homme since April 2007. 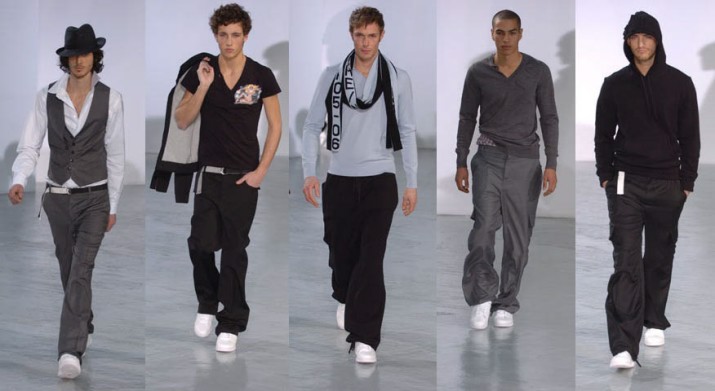 Over the seasons, KRISVANASSCHE has imprinted his highly personal vision on the masculine world, redefining and removing the established codes, imposing himself as a major French label. The KRISVANASSCHE collections reflect a transversal inspiration where the contemporary wardrobe mixes classical lines with the ruggedness of workwear as well as the technique of sportswear. The elegance at KRISVANASSCHE is softened and expresses itself through essential pieces of clothing that adapt to the multiple lives of those who wear them. 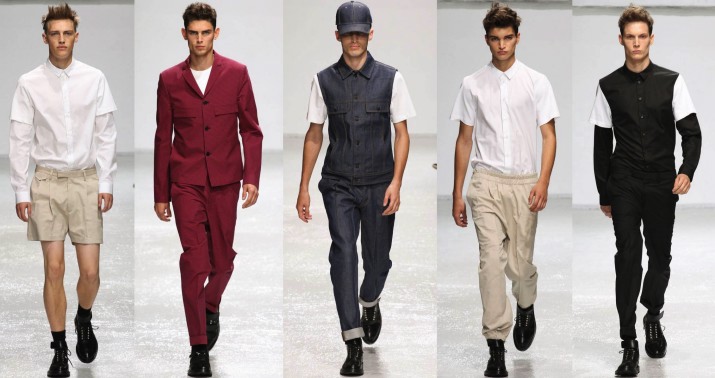 Perhaps unsurprisingly, Van Assche’s clothes reflect his armored personality: they are focused, almost religiously, on understatement, attention to detail, elegance, and a mostly unwavering devotion to a color palette of black, gray, and chocolate. And while some looks appear similar at first glance, the inspirations for Van Assche’s collections at Dior Homme, as well as his own eponymous line, have varied dramatically, from Indian robes and wide-brimmed Amish hats to dust on working man’s hands and conceptual notions of ‘lessness.’ 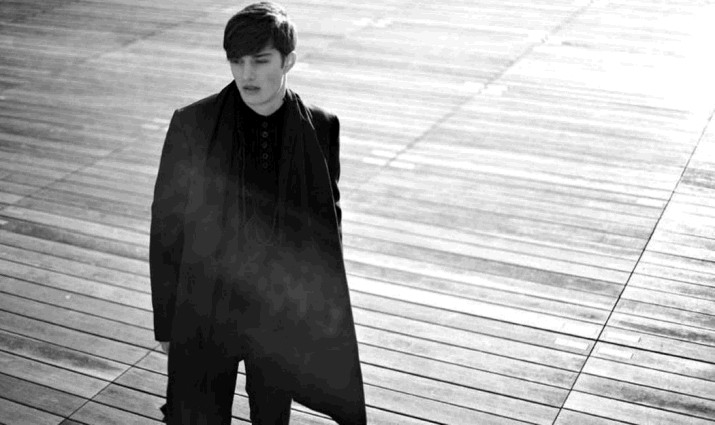 Regular collaborations, in particular with Eastpak and Lee, have helped expand KRISVANASSCHE’s creativity and reputation with the mainstream.

Kris Van Assche also carries out artistic work that has been shown in various galleries in Geneva, Paris and Florence. In 2009, he presented his ‘Picaflor’ project during the Hyeres Fashion Festival, which he presided over that year. In 2011, in a partnership with the gallery owner Barbara Polla, he launches his magazine of arts and inspiration: "Londerzeel". 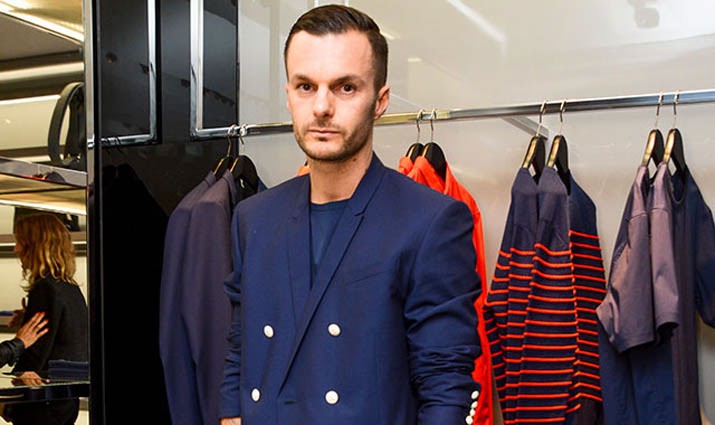 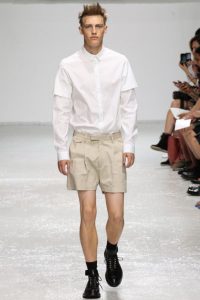