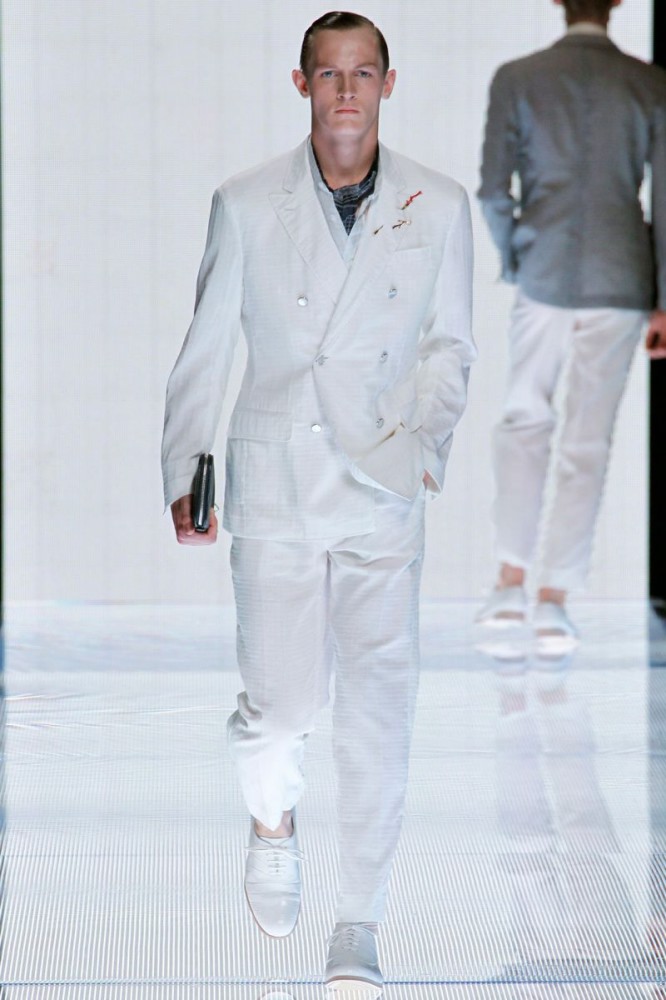 Kim Niklas Jones, was born 11 September 1979,  grew up in Africa, is a British fashion designer who, since graduating from Central St Martins College of Art and Design MA menswear in 2001, has developed a cult following for his refined, casual clothing.

He presented his first catwalk collection in September 2003 at London fashion week and made his Paris debut in July 2004, where he showed for 5 consecutive seasons. Other presentations have varied from films with Alasdair McLellen and Toyin, to a book with American art photographer Luke Smalley.

Alongside his own collection Jones has designed and worked for a variety of companies, including Uniqlo, Topman, Umbro producing Umbro by Kim Jones, Mulberry, Louis Vuitton, Alexander McQueen, Hugo Boss and Iceberg. Kim has contributed both as Stylist and Art Director for magazines including Dazed and Confused, Arena Homme +, Another Magazine, the New York Times T Style magazine, 10 Men, V Man, i-D magazine, Numero Homme and Fantastic Man. He has also contributed womenswear styling for V and POP magazines. The Face magazine had him as one of the top 100 influential people in fashion, at number 20. 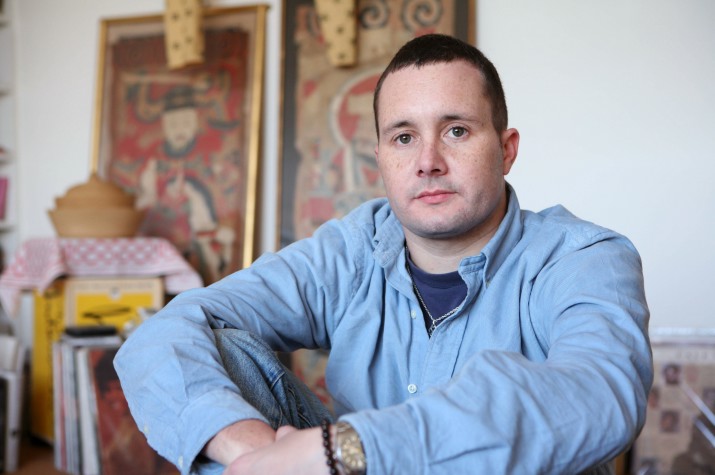 In 2008 Jones was hired as Creative Director of British men’s luxury goods brand Alfred Dunhill. His injection of modernity into the heritage brand was considered an exciting formula at Dunhill. 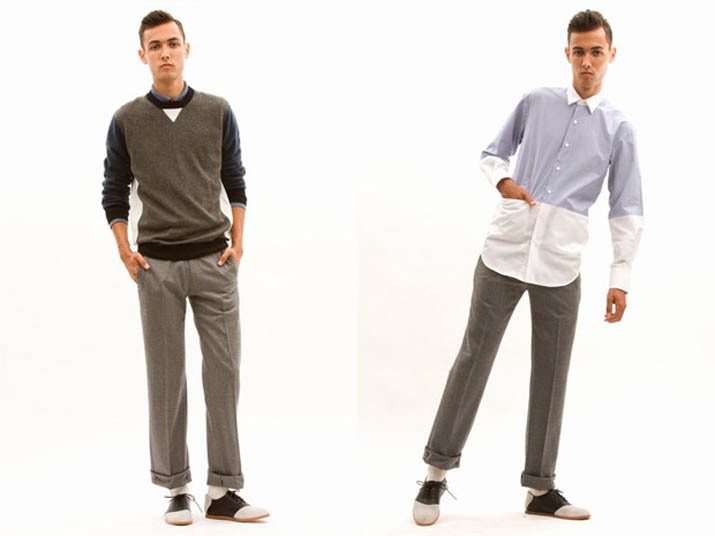 In 2011, Jones was named the new style director of Louis Vuitton’s men’s ready-to-wear division. In his new role at Vuitton, Jones workes closely with Marc Jacobs, who currently serves as the artistic director for the luxury label. 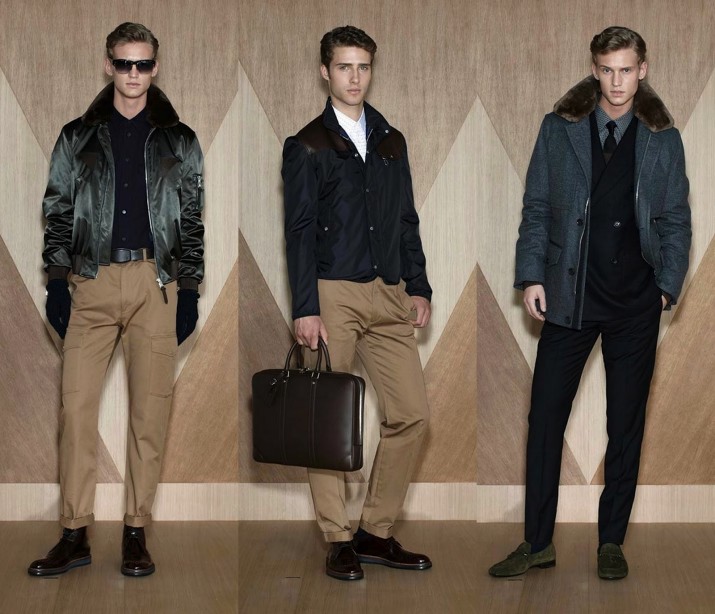 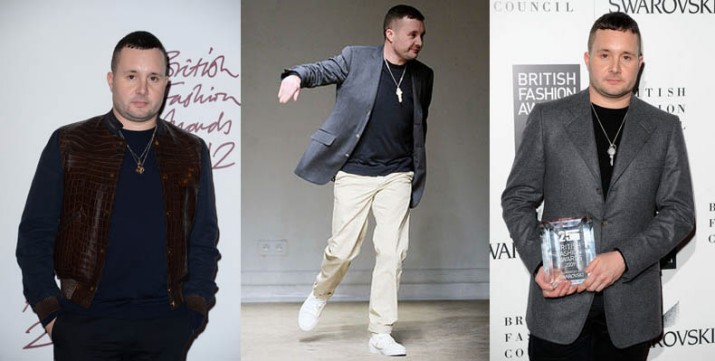 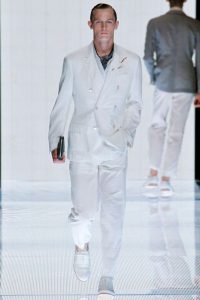