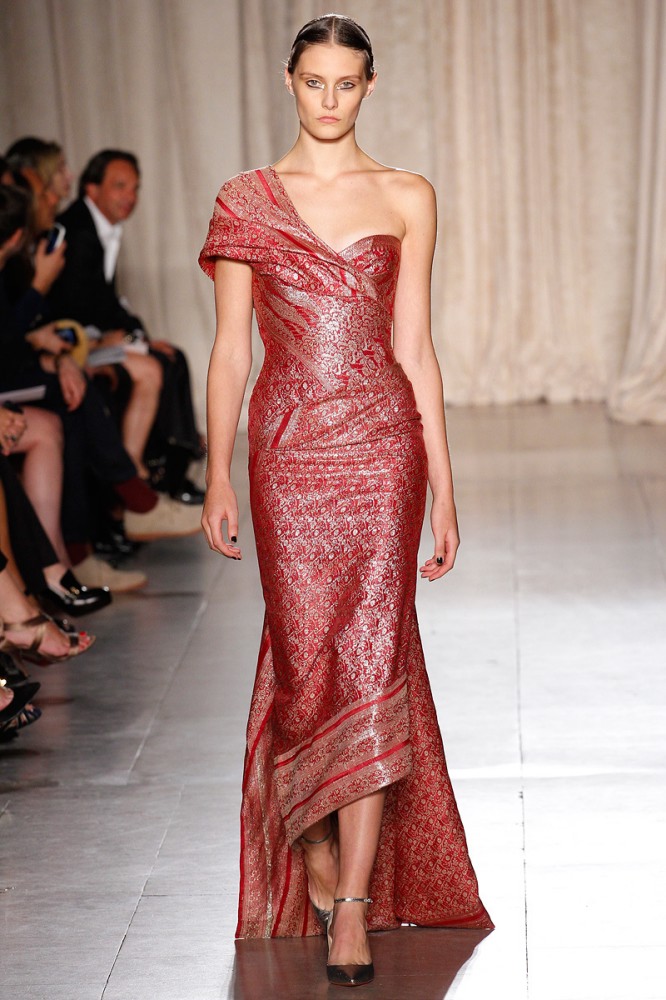 Keren Craig is an English fashion designer. Craig, alongside Georgina Chapman are the co-founders of the fashion label Marchesa.

Keren Craig was born on February 27th 1976. In 1995, as teenagers, Craig met future partner Georgina Chapman while they were both students at Chelsea College of Art and Design.  Craig graduated from Brighton Art College in 2000 with a BA (Hons) in Fashion Textiles with Business and afterwards concertrated on print and embroidery design. This included freelance printmaking at Calvin Klein and Dolce & Gabbana.

In 2004, Craig and Chapman launched Marchesa which is named after socialite Marchesa Luisa Casati. Investors of the brand include Giuseppe Cipriani and Steven C. Witkoff. In 2006, the label was named one of the CFDA/Vogue Fashion Fund’s top ten finalists. 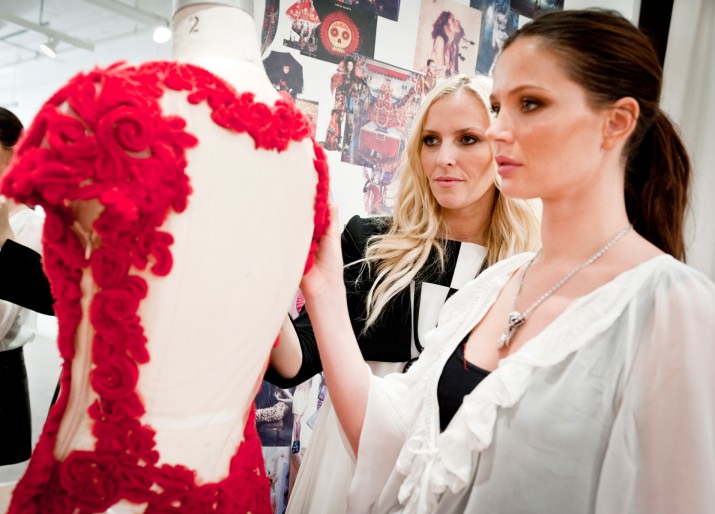 Craig married her boyfriend of the past 11 years, Piers North on 5 July 2008. On Spetember 2009 Craig gave birth to her daughter, Delilah. 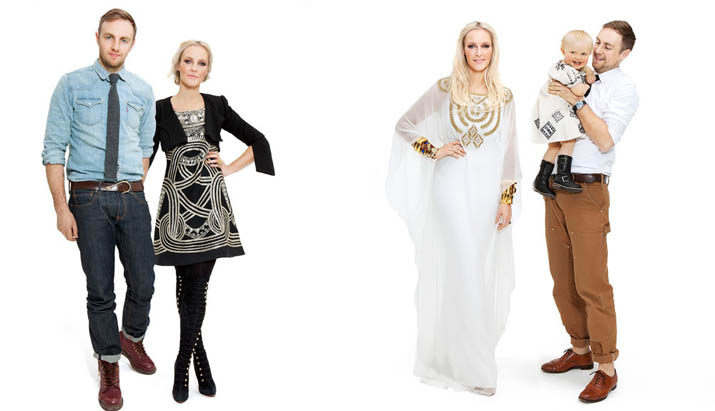 Compared with the ornate confections Chapman and Craig are best known for, though, these resort dresses are downright minimal. Craig is handling  the retail side and concentrates on details. Marchesa is for girlie girls, all grown up and swathed in white ostrich-plume dresses tied with black satin sashes. 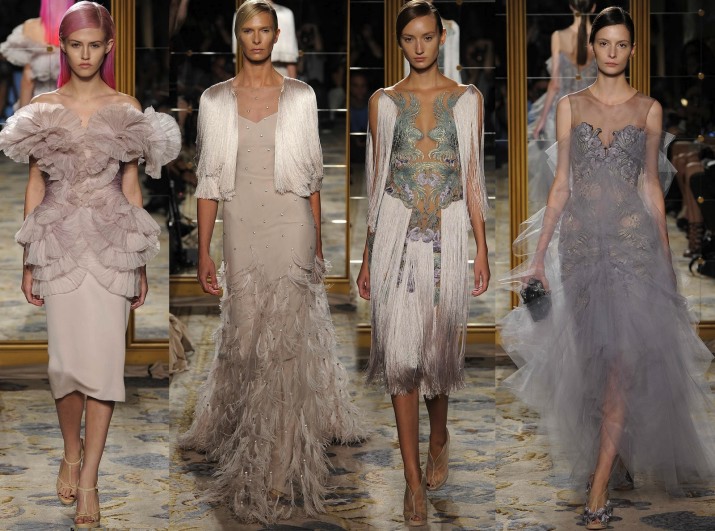 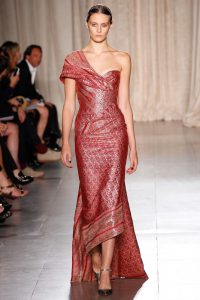