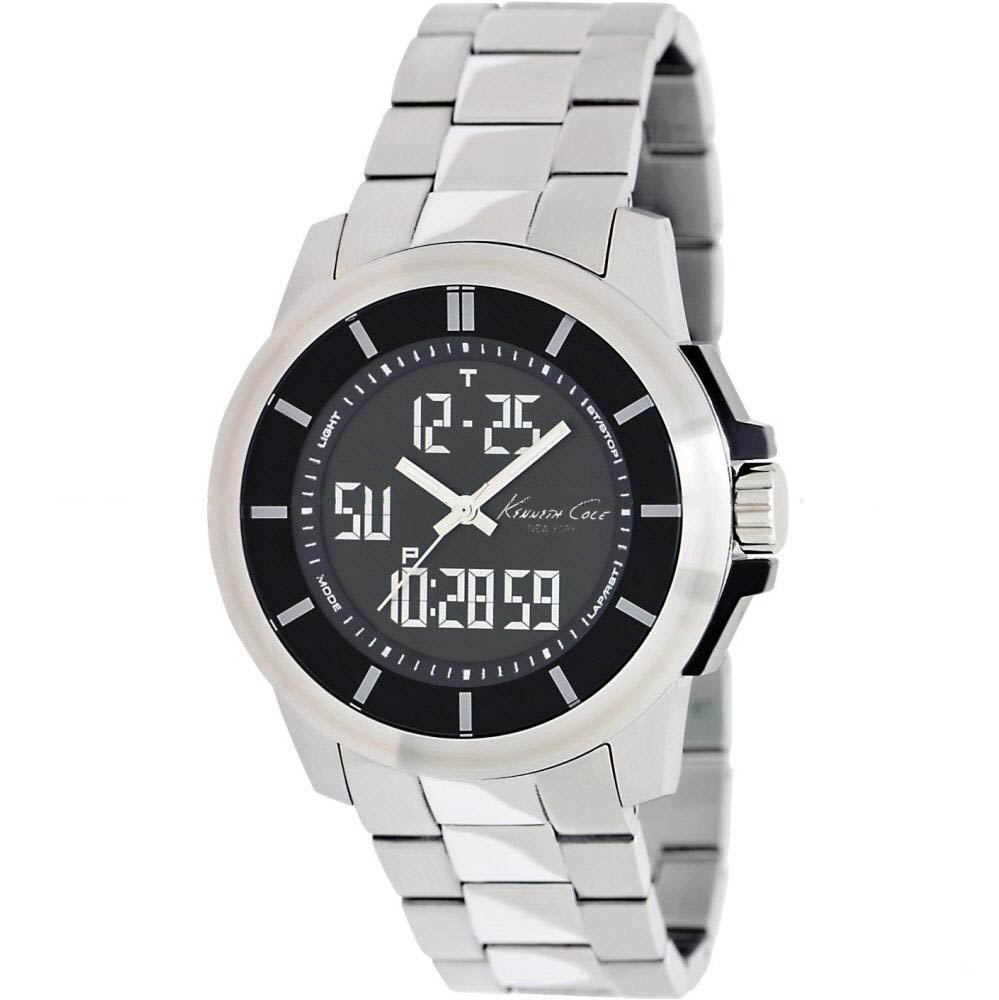 Kenneth Cole is an American clothing designer, best known for his extensive lines of shoes. Cole is also involved in a tremendous amount of charity work benefiting AIDS awareness, human rights and poverty.  Born in Brooklyn, New York March 23, 1954, his father, Charles Cole, owned the El Greco shoe manufacturing company. Before learning the family business and starting his own company, Cole graduated from Emory College of Arts and Sciences of Emory University in 1976.

1982 by Kenneth Cole  founded an American fashion house Kenneth Cole Productions, Inc. Wanting to preview his line of shoes at Market Week at the New York Hilton, but unable to afford the purchase of a hotel room or showroom to display his items, Kenneth Cole inquired about parking a trailer two blocks from the Hilton Hotel. When discovering that permits for trailers were only granted to utility and production companies, Cole changed the name of his company from Kenneth Cole Incorporated to Kenneth Cole Productions, and applied for a permit to film the full-length film, "The Birth of a Shoe Company". In two and a half days, Kenneth Cole Productions sold forty thousand pairs of shoes, while chronicling the beginning of the company on film.

In 1994, Kenneth Cole went public, and has been included on Forbes annual list of 200 Best Small Companies four times.  Since 1985, Kenneth Cole has been openly involved in publicly supporting AIDS awareness and research. He is considered the first in the fashion industry to do so. He uses fashion as a medium to promote socially conscious ads to help fight various causes from AIDS to homelessness. He has donated proceeds to such organizations as Mentoring USA, amfAR and Rock the Vote. 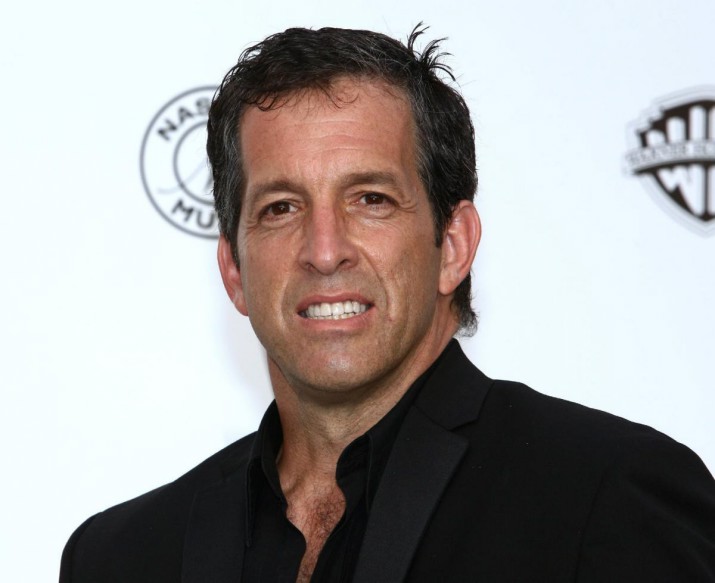 In August 2006, it was announced that Kenneth Cole Productions would stop selling fur in all of their garments for the Fall 2007 Fashion Season.  In the summer of 2007, Kenneth Cole Productions also began their "Awearness" Campaign, which will produce a line of T-shirts to benefit the charities that the company supports, and proceeds will go to the Awearness Fund.

On May 1, 2009 Kenneth Cole delivered Northeastern University’s keynote address at the Commencement ceremony. In 1998, People Magazine voted Cole as "Sexiest Businessman of the Year." On May 14, 2009, The Legal Aid Society of New York City honored Kenneth Cole with its inaugural Theodore Roosevelt Corporate Award at the Waldorf Astoria during its Servant of Justice Award Dinner. Proceeds will go to benefit struggling New Yorkers who live in poverty. 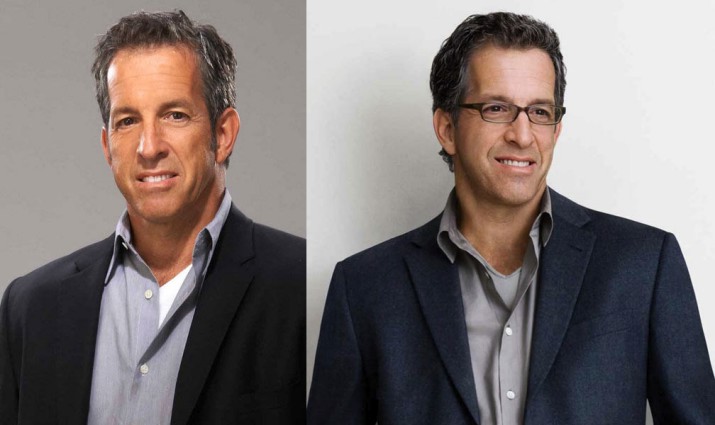 In April 2012, the designer started a campaign that included an attack on public schoolteachers and their unions portraying the national debate over education as one that pits Teachers Rights vs. Students Rights. 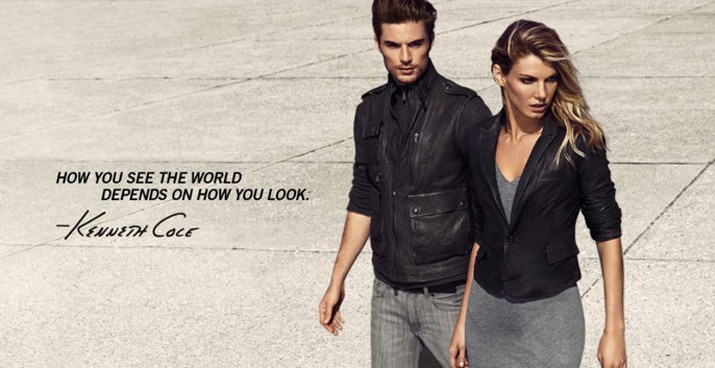 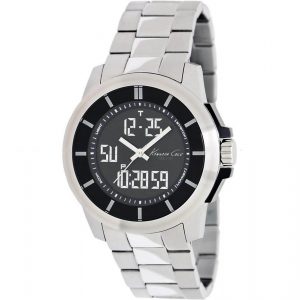