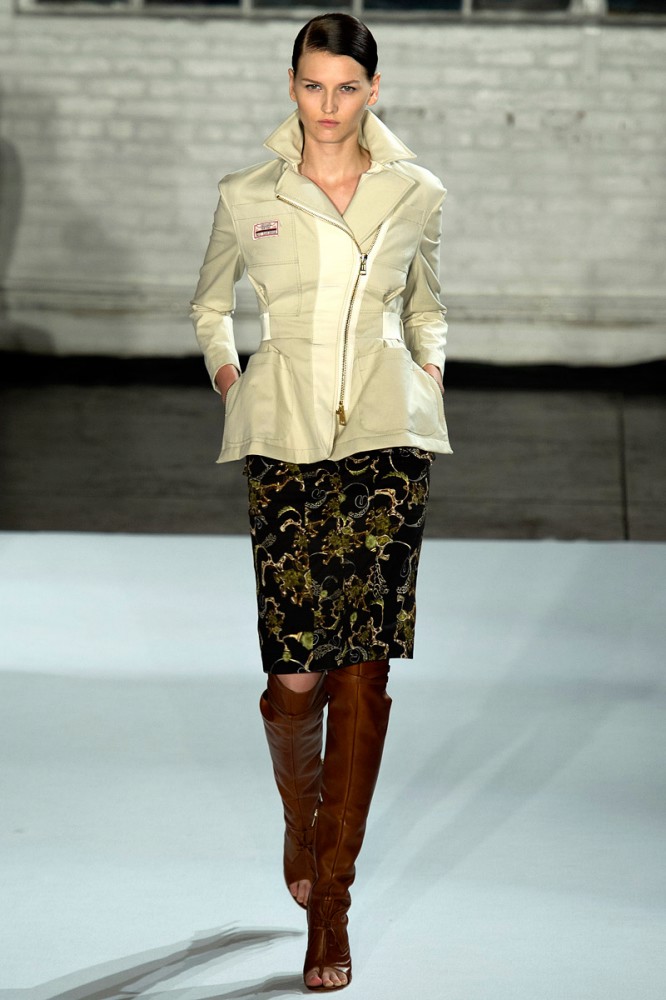 Joseph Altuzarra is a young, multicultural, broadly educated designer whose personal background and practical experience have given him a unique perspective and a refined vision and easthetic. Born 1984 and raised in Paris, with an Chinese-American mother, and a French father, Joseph is a graduate of Swarthmore College with B.A. in art and art history.

Passionate about fashion, Joseph headed to New York upon graduation where he was hired as a design intern at the Marc Jacobs Studio,  then as a freelance designer at Proenza Schouler. Excited about fashion design but seeking to master his technical underpinnings, he apprenticed with Nicolas Caito, a freelance pattern maker, former head of the Rochas atelier. 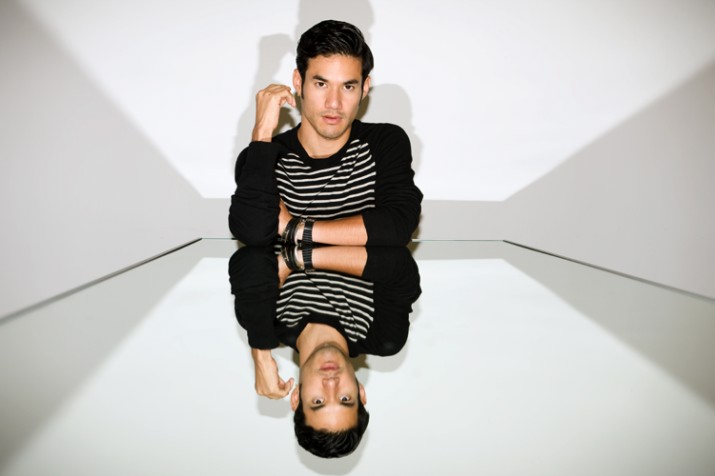 After 2 years in New York, Joseph decided to complement his training in his native Paris, where he was hired by Riccardo Tisci as his first assistant. He honed his design skills in tailoring and draping by working on the ready-to-wear collections and taking responsibility for jersey designs. 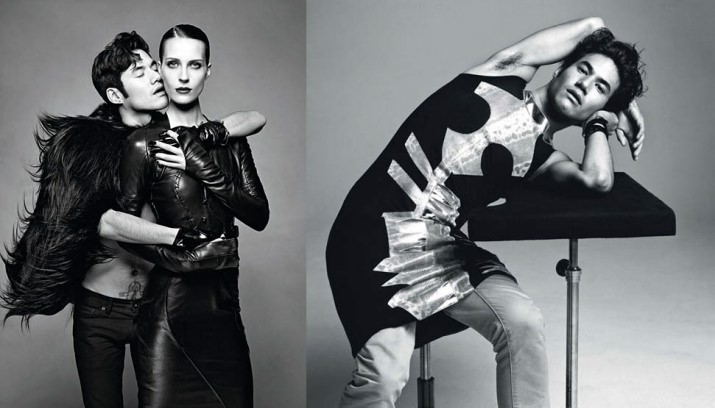 In 2008, at 25 years old, Joseph returned to New York to launch his own line, ALTUZARRA. Since it first season, ALTUZARRA has grown in the breadth and depth of its collections. Joseph has developed trademark body-conscious, flattering and femine clothing. In only 4 short years, distribution has grown to more than 50 doors and press coverage occurs daily. 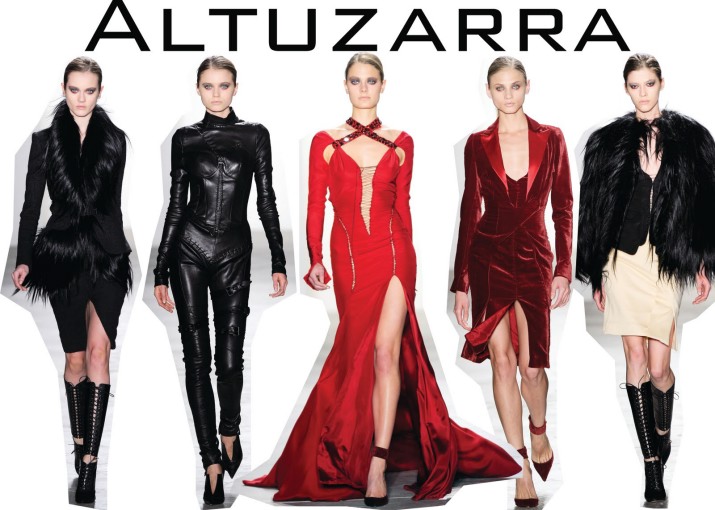 From the ouset of ALTUZARRA, Joseph’s prodigious talent, imagination and vision have been highlighted and rewarded several times, recently he was awarded the first prize for the coveted 2011 CFDA/Vogue Annual Fund. Other awards include the Fashion Group International Rising Star of the Year. Out 100 Vanguard of the year, 2-time VFDA Award Nominee, Ecco Domini Award and Forbes 30 under 30. A broad multi-cultural experience and from training with vanguard NY designers in a French couture house Joseph Altuzarra has forged his own distinctive voice. 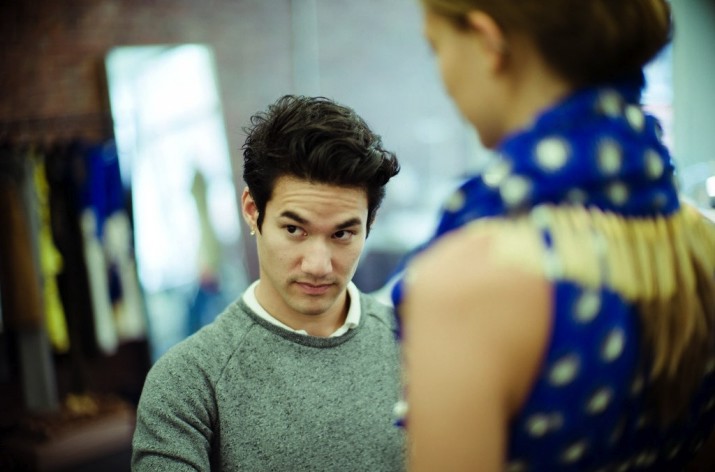 Altuzarra has become the newest crown prince of downtown New York designers. In a sense, Altuzarra is the latest talent in a new generation of young Manhattan designers who have managed to galvanize top-tier fashion support and stimulate the interests of socialites and party addicts. 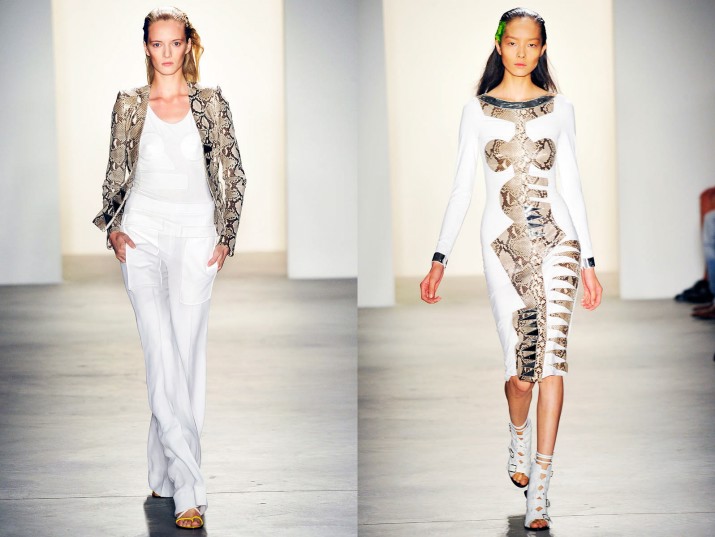 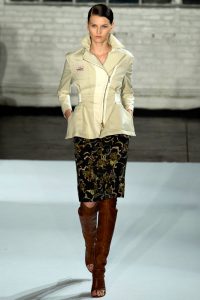