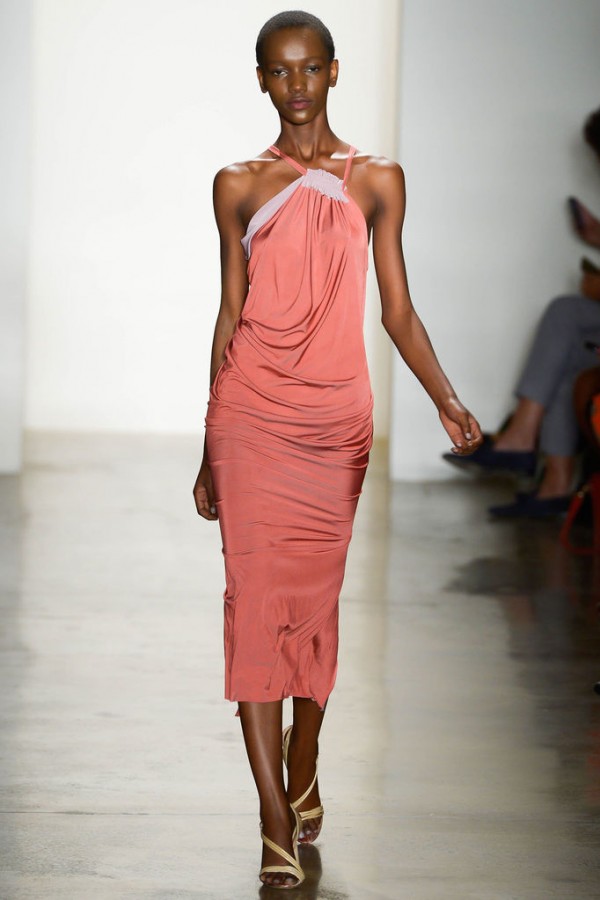 Born 1962 in Bristol, Pennsylvania, Jeffrey Costello moved to New York during his teenage years and began his career in fashion, designing clothing for a variety of downtown actresses and musicians like Madonna, Debi Mazar, and Depeche Mode.

Robert Tagliapietra was born in 1974 in New York. He graduated Parson’s School of Design.

In 1994 they met each other. Their first collaboration was working for Madonna’s bedtime stories video and instantly the two realized that together, they could take the fashion world by storm. They were partners, a divine designing duo that still today claims the most important and influential person in their lives is each other.In 2004 they created Costello Tagliapietra. 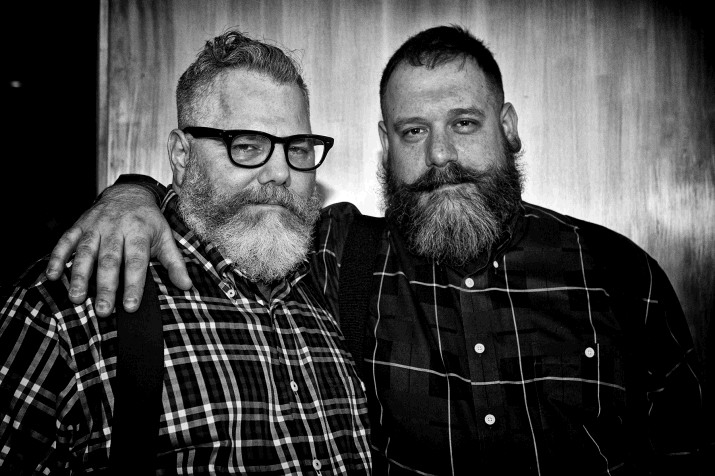 Spring 2005 marked the premier of the Costello Tagliapietra collection on the New York runways.  The designers went on to win the 2005 Ecco Domani Fashion Foundation Award and presented their second well-received collection, of twenty-four looks, in which Style.com called "expertly executed".   Costello Tagliapietra were named finalists of the CFDA/Vogue Fashion Fund both in 2005 and 2006 and in the summer of 2006 both designers were elected to the CFDA and in 2010 they were honored with the 2010 CFDA/Lexus Award. 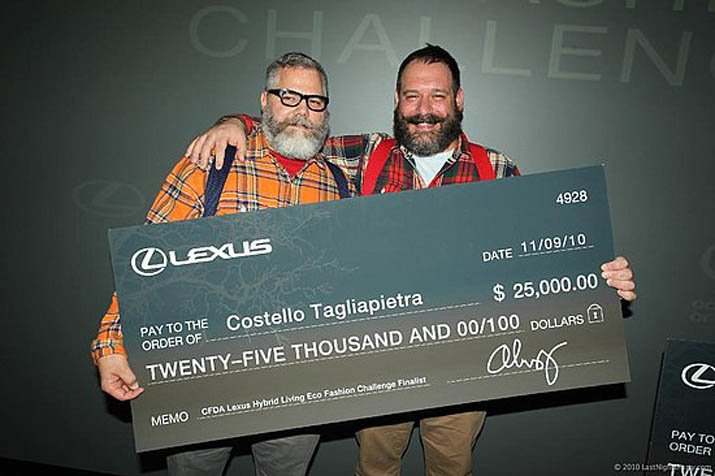 Playing with the tension between fabric, drape and silhouette, the designers have created a unique vision that is both elegant and timeless and that borders on the couture in technique and process.  Both Robert and Jeffrey were taught at an early age by their grandmothers, in the finer points of tailoring (both of whom, coincidentally, worked for Norman Norell in the 1960’s).  The designers learned as children, couture techniques in patternmaking and construction and through their years of creating custom wardrobes for private clients, have honed their skills at designing the perfect fitting garment. 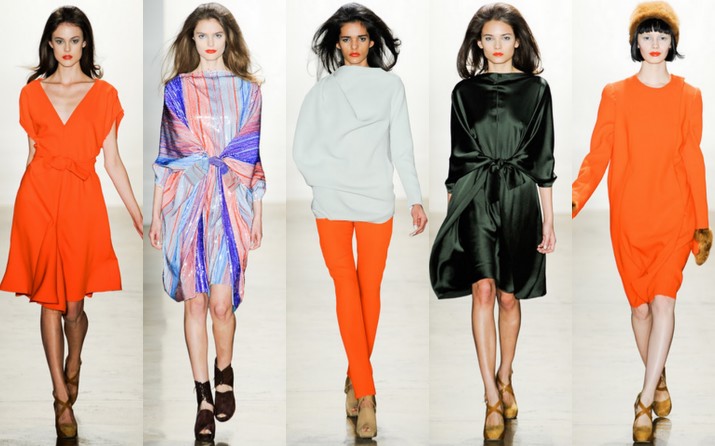 In the year of 2010, the main focus of this label was to address the problem of daily wear for women who work in offices. The problem is basically every woman wants to take pride in what they are wearing especially when they are going to work. 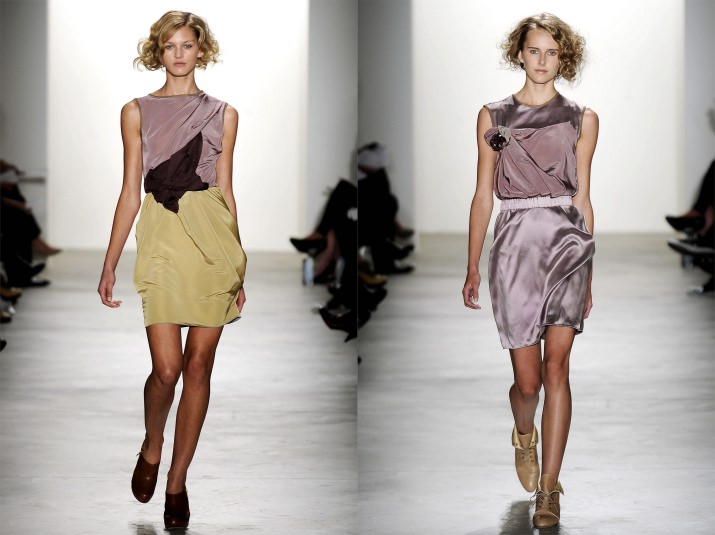 In 2012, Jeffrey and Robert introduced C&T Costello Tagliapietra.  The designers describe their secondary collection as "a love letter to all the women that have craved greater accessibility to our brand".  The C&T collection can now be purchased at all Barneys CO-OP locations across the country and at The Bay in Canada as well as other specialty boutiques around the world. 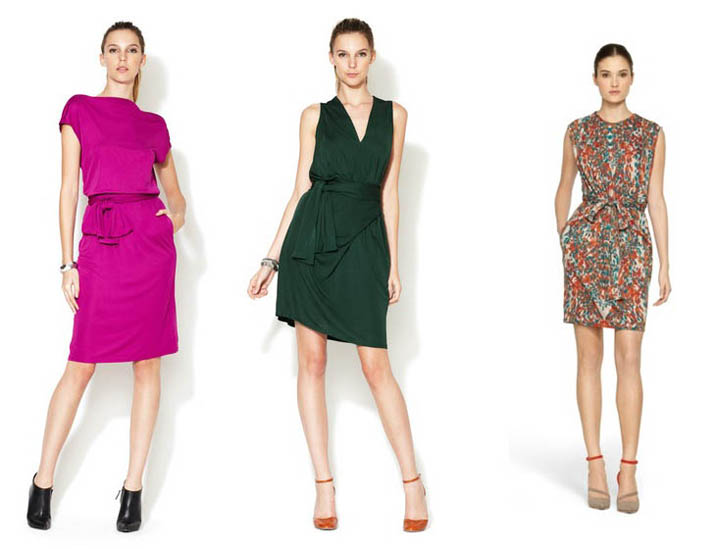 A focus on fabrics characterises Costello Tagliapietra’s approach. To achieve the desired draping and fit, the designers prefer double- or single-knit jerseys. Also, they celebrate what they call ‘the treats inside’: rolled edges, old-fashioned interior belts and zips with vintage lace trim. 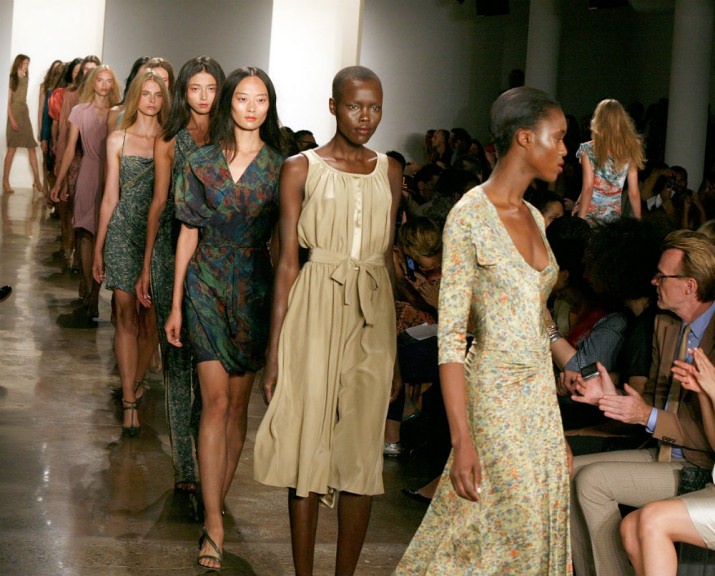 Initially, their bespoke womenswear was only available at their Brooklyn studio, but they now sell a factory-produced line via retailers. Costello Tagliapietra is at an important juncture for a fledgling label with atelier aspirations, aiming to balance design integrity with international expansion. 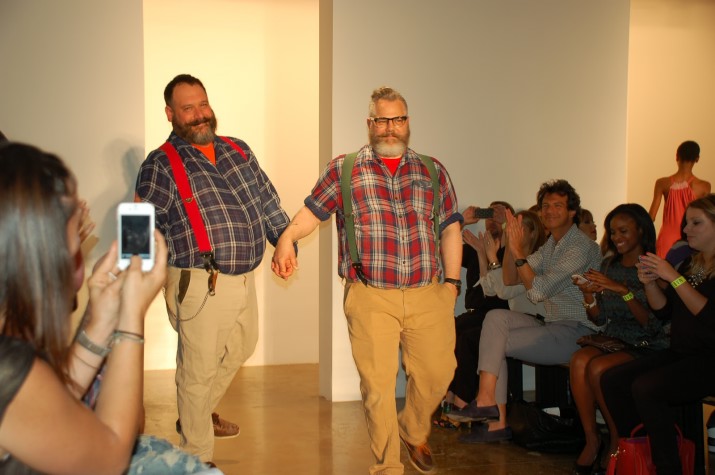 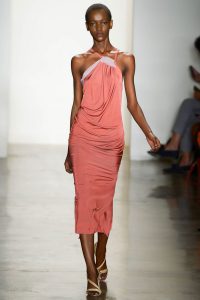