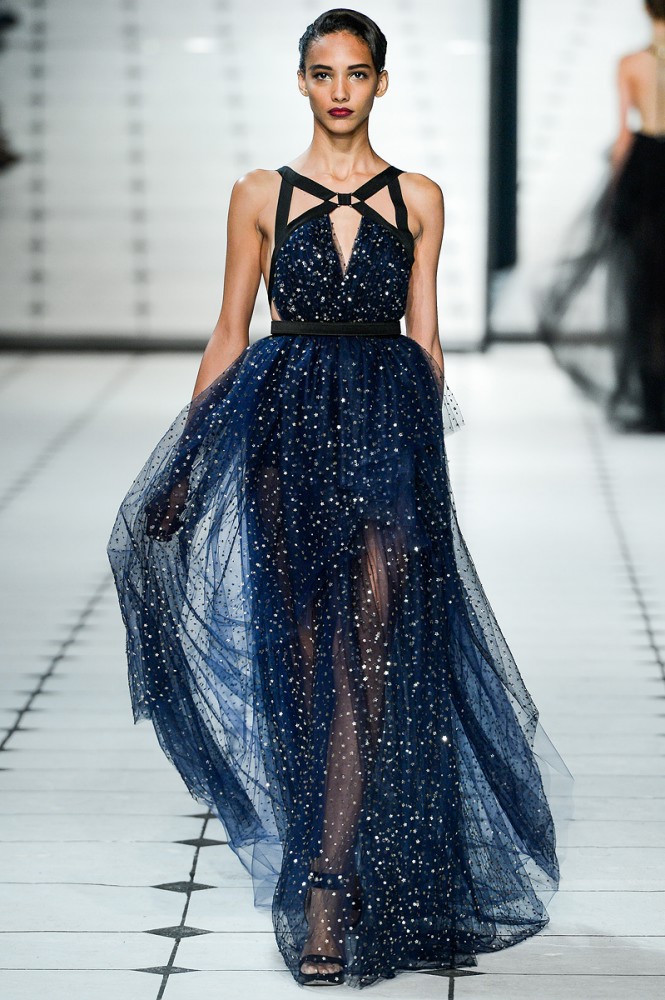 Born in Taipei, Taiwan September 27, 1982 to entrepreneurs who run an import-export business. Wu moved to Vancouver, British Columbia, Canada at age nine and attended Eaglebrook School in Deerfield, Massachusetts and Loomis Chaffee, in Windsor, Connecticut. Wu took an early interest in fashion, sketching bridal dresses he saw in the windows of local shops. He learned how to sew by designing and sewing for dolls, and went 1996 on to study sculpture in Tokyo.

In 1997 he moved to the United States, where he attended Eaglebrook School, in Deerfield, Massachusetts. After finishing ninth grade at Eaglebrook, Wu headed to Loomis Chaffee boarding school to complete high school.  Wu continued this career path at sixteen by learning to create freelance doll clothing designs for toy company Integrity Toys under the lines "Jason Wu dolls" and later "Fashion Royalty". The following year he was named creative director of Integrity Toys.

He decided to become a fashion designer while spending his senior year of high school in Rennes before graduating from The Loomis Chaffee School in 2001, and studied at the Parsons The New School for Design at The New School. In 2004 a half-year short of graduation, left Parsons to intern for Narciso Rodriguez, where he stayed for two seasons. 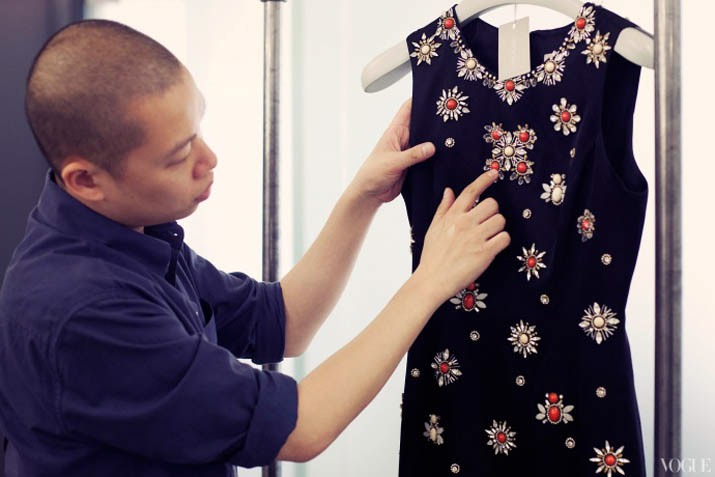 Wu launched his ready-to-wear line of clothes with earnings from his years of doll designs. His first full collection debuted in 2006 and won the Fashion Group International’s Rising Star award in 2008. Jason Wu’s dresses were photographed underwater by Howard Schatz for Delta Faucet Company’s Brizo branded faucet campaign in 2006. In 2008 he was nominated for the Vogue Fashion Fund award. The same year he introduced knitwear, Mark Walsh Leslie Chin for Jason Wu jewelry collection debuted.

In 2009 he collaborated with jewelry designer Philip Crangi on a collection, with shoe company Roger Vivier, Modo Eyewear, launched the Exclusives, a capsule collection featuring core brand silhouettes. Wu was named a CFDA/Swarovski Award for Womenswear finalist. In 2010 he won the CFDA/Swarovski Award for Womenswear and was shortlisted for the prestigious Swiss Textiles Award. 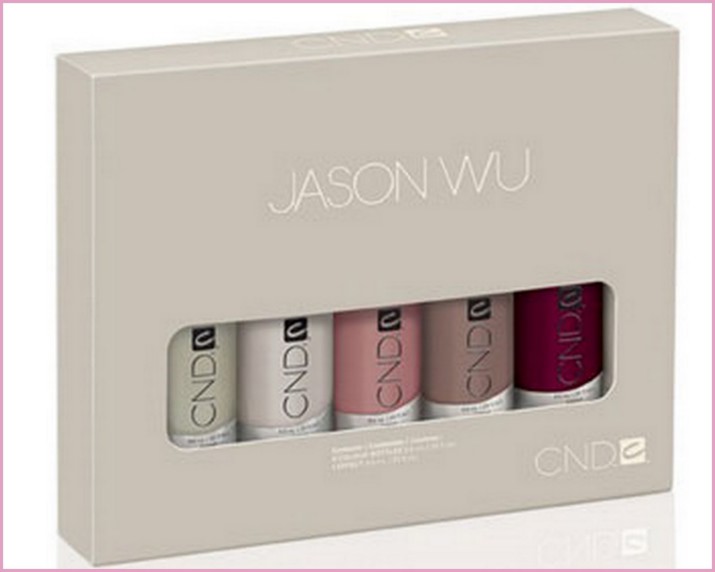 Wu combines modern lifestyle dressing with the spirit and detailing of haute couture in a way that is both innovative and romantically reflective. 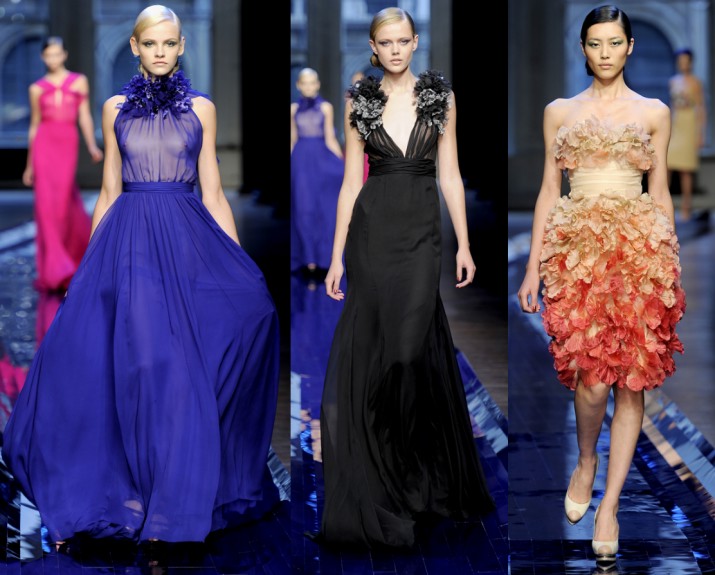 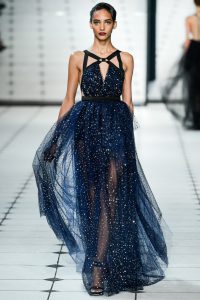