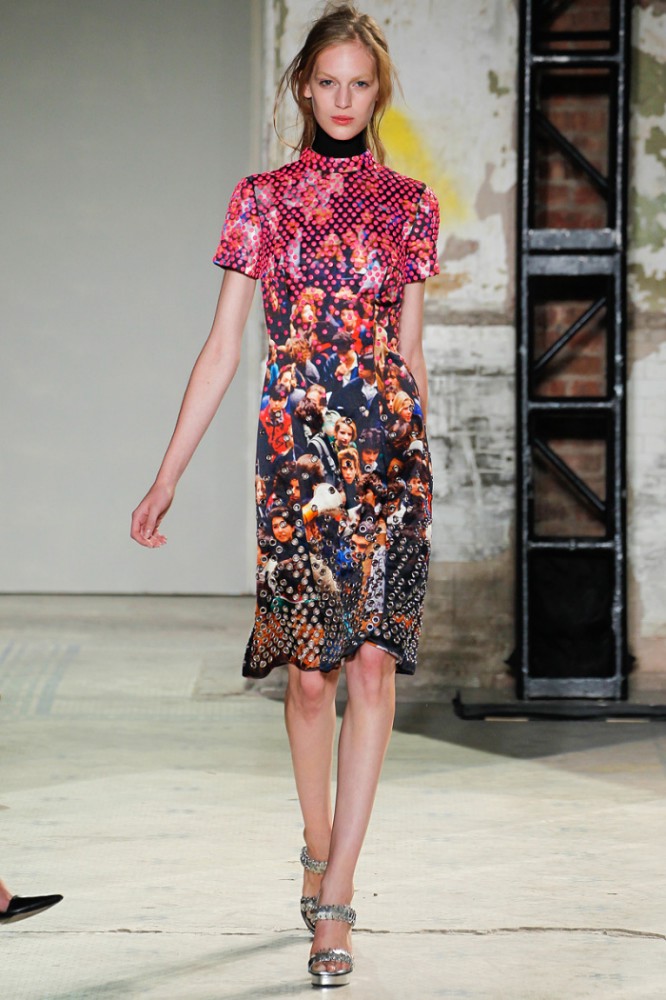 Jack McCollough is one half of the design duo Proenza Schouler. He was born in Tokyo, June 30, 1978 where he spent his first five years yet grew up in New Jersey (His father, a Merrill Lynch investment banker, moved the family to Montclair, New Jersey, where the neighbors suspected he works for the CIA.) After McCollough graduated high school he enrolled at the San Francisco Art Institute to study glass blowing but soon realized he wanted to make a change. After transferring to New York’s Parsons School of Design in 1999, McCollough met and instantly formed a friendship with Lazaro Hernandez. In his junior year, McCollough took an internship with Marc Jacobs and was lucky enough to work with the renowned designer himself. 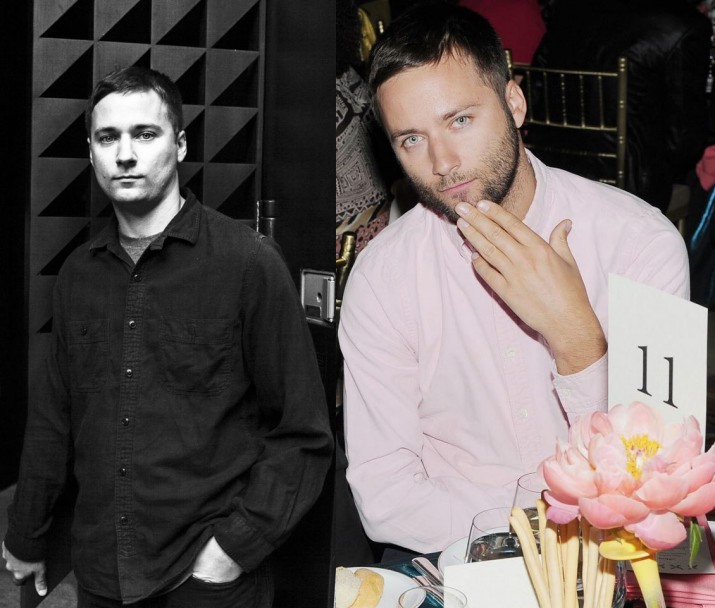 Lazaro Hernandez, the other half of Proenza Schouler, is a Cuban American originally from Miami. He was born in Miami, August 13, 1978 adn was raised and exposed to fashion and style at his mother’s beauty salon. Hernandez was always interested in fashion but initially went on to attend med school. In 1999, after realizing where his heart truly lied, Hernandez made the change to study fashion at the Parsons School of Design in New York. Here he met and formed an instant bond with Jack McCollough. During his junior year, in 2000, while waiting at a Miami airport gate, Hernandez saw his idol; Vogue’s Editor in Chief, Anna Wintour. Not having the courage to speak to Wintour in person he wrote an impassioned note on a napkin about his love for fashion. He then asked a stewardess to hand it to her (a chance encounter that would later be chronicled by the NY Times). After three silent weeks, Hernandez then received a phone call from Michael Kors, landing himself an internship with the designer. 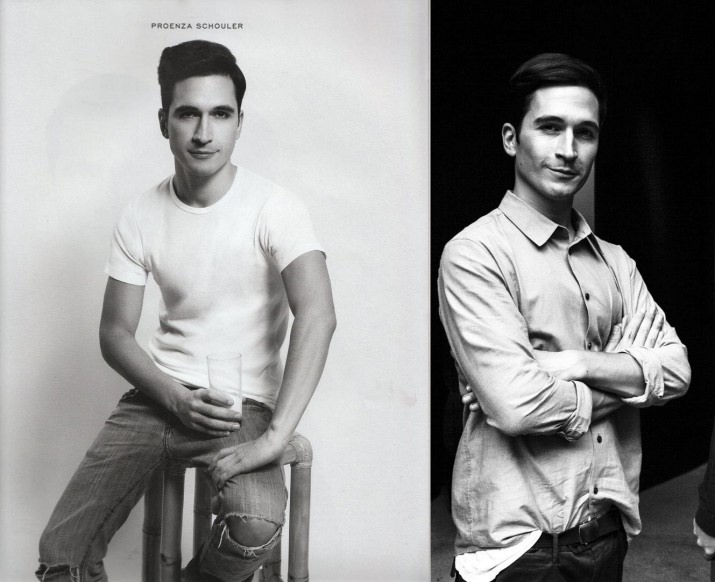 For his senior year project at Parsons, McCollough teamed up with Hernandez to design a collection, in which they gave themselves the moniker, Proenza Schouler; after their mothers’ maiden names. Not only was the line a huge success within the school but the partners received the Golden Thimble award and their entire line was bought by Barneys New York. 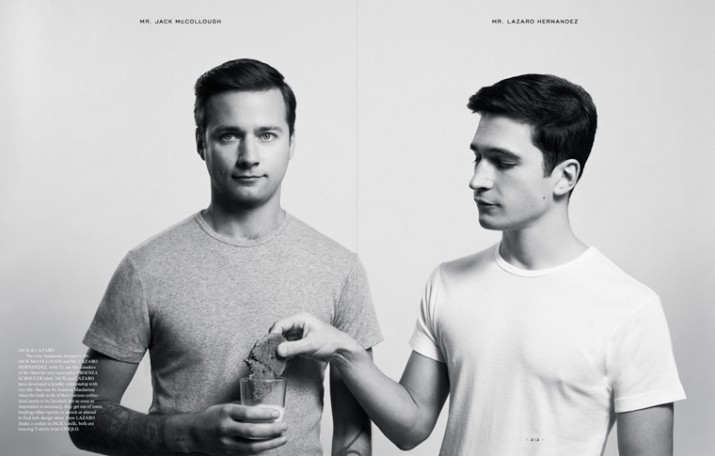 In February of 2003, they had their first runway show and also won the Perry Ellis Award for new talent from the CFDA.   By 2004 they launched their first shoe collection and three years later took on ophthalmic glasses and sunglasses. Proenza Schouler presented their second collection at the National Arts Club in February during New York Fashion Week. It was effortlessly sexy, and darkly sophisticated.

In 2006 Proenza Schouler nominated for CFDA’s Womenswear Designer of the Year. In 2007 they won the Womenswear Designer of the Year award from the Council of Fashion Designers of America (tying with Oscar de la Renta). For Spring 2007, the design duo created an affordable collection of clothing and accessories for Target Corporation’s GO International line. Stores that sell Proenza Schouler’s full-priced line include Barneys New York, Neiman Marcus, Bergdorf Goodman, and New York boutiques Jeffrey and Linda Dresner. 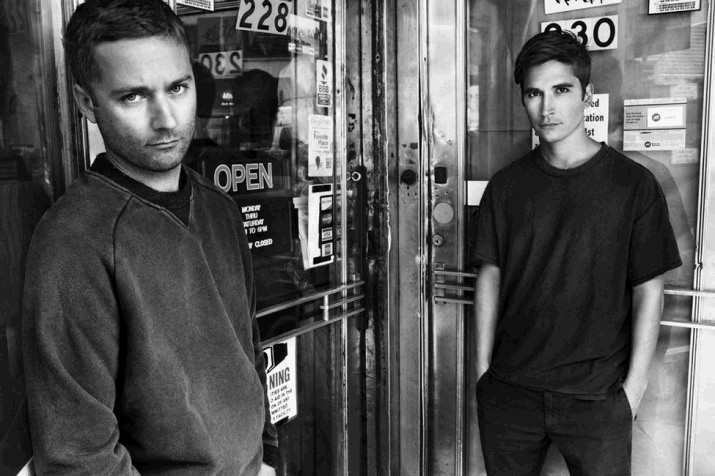 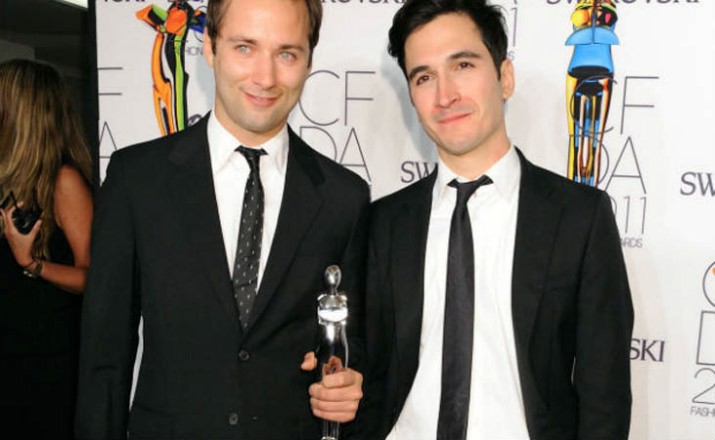 Proenza Schouler is defined by its fusion of craftsmanship and attention to detail with a sense of refined ease. Inspiration drawn from contemporary art and youth culture is combined with an emphasis on tailoring and the use of custom developed fabrics.
Proenza Schouler is sold in over 100 of the most exclusive retail outletsworldwide, including Barneys New York, Bergdorf Goodman, Harvey Nichols,Colette, and Lane Crawford. 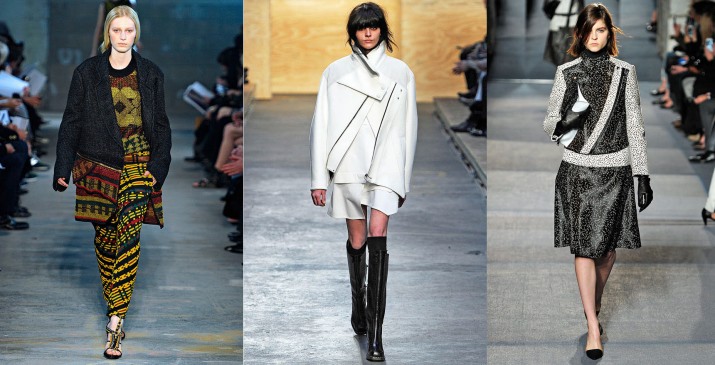 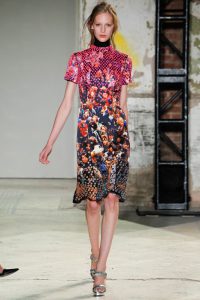