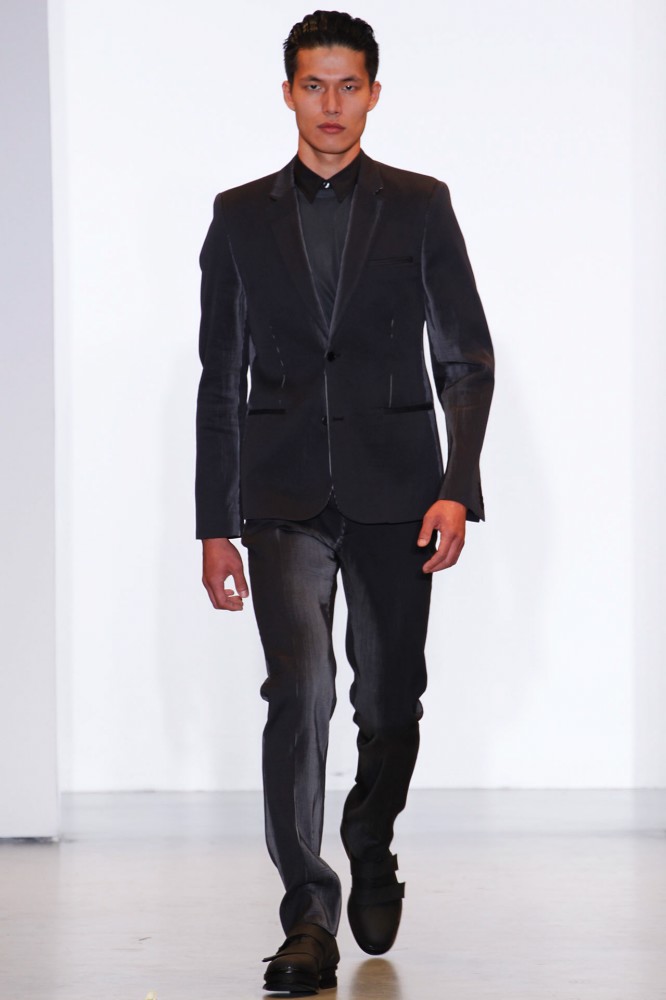 Born June 4, 1965 in San Terenzo (Italy) Zucchelli grew up near the Italian coastal town of La Spezia. Italo is a graduate of the Polimoda School of Fashion Design in Florence (1988), although he also previously attended courses for two years at the Architecture University, also in Florence. He spent two years as menswear designer for Jil Sander; then a spell as designer at Romeo Gigli. Italo Zucchelli was successfully recruited by Calvin Klein in 2000. He began collaborating on a day-to-day basis with the legend himself, Calvin Klein, on the design of four men’s collections and two women’s collections. It didn’t take him long to get a feel for CK’s aesthetic, designing looks that were at once sophisticated, effortless and uniquely American. 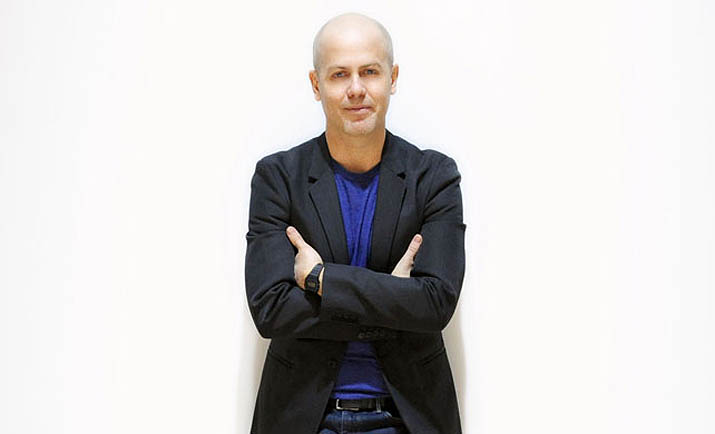 Italo recalls that his first glimpse into the world of Calvin Klein was provided in 1982, with a men’s underwear advertisement that starred Olympic pole-vault athlete Tom Hintnaus. Italo’s designs encapsulate the spirit of Calvin Klein’s sexy, American philosophy; an aesthetic inspired by the human form and the idea of designing clothes that relate directly to the body in a sophisticated and effortless manner. 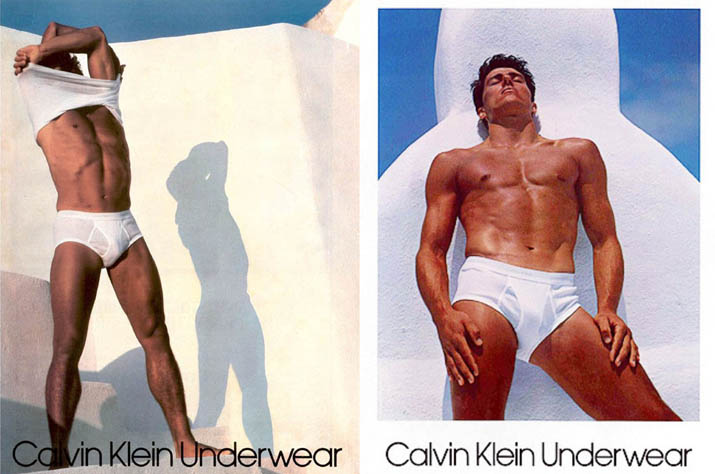 Three years after Italo Zucchelli joined Calvin Klein, Klein himself stepped down and handpicked Zucchelli as his successor as the company’s creative design director of menswear. If ever there was a vote of confidence in fashion history, this was it. Since then, Zucchelli has seen nothing but success under the brand. 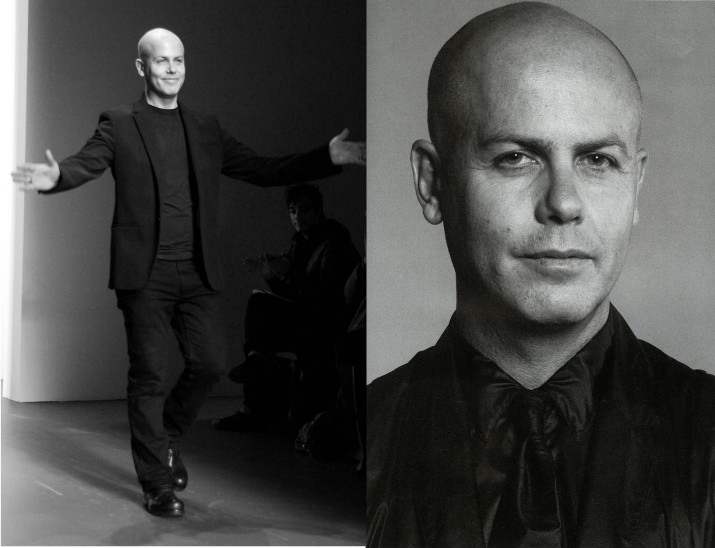 Known for using unconventional materials in his designs Zucchelli has successfully imported an Italian fashion sensibility into Calvin Klein, showing that he has a better idea of what American guys want to wear than they do. 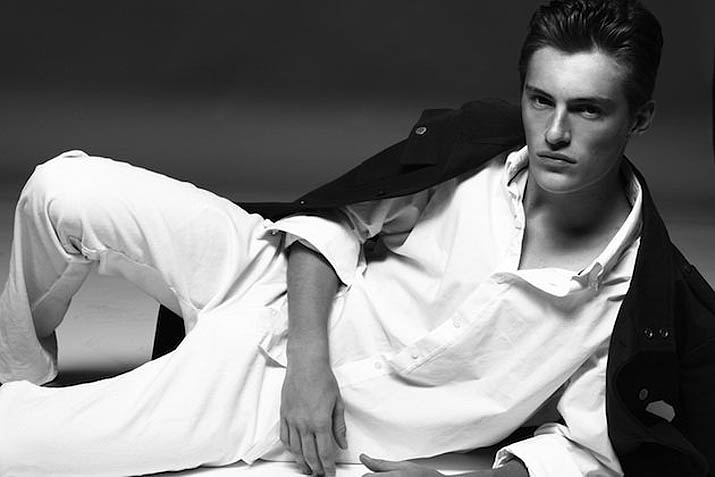 Zucchelli continues to receive advice from Klein in an effort to stay true to the original vision of the brand. In an interview with David Bradshaw for GQstyle, Zucchelli says: “I try to combine my ideas of what a modern Calvin Klein collection ‘could’ be with those defining what I feel a Calvin Klein collection ‘should’ be.”  He says he keeps his intuitions fresh through the practice of Transcendental Meditation. 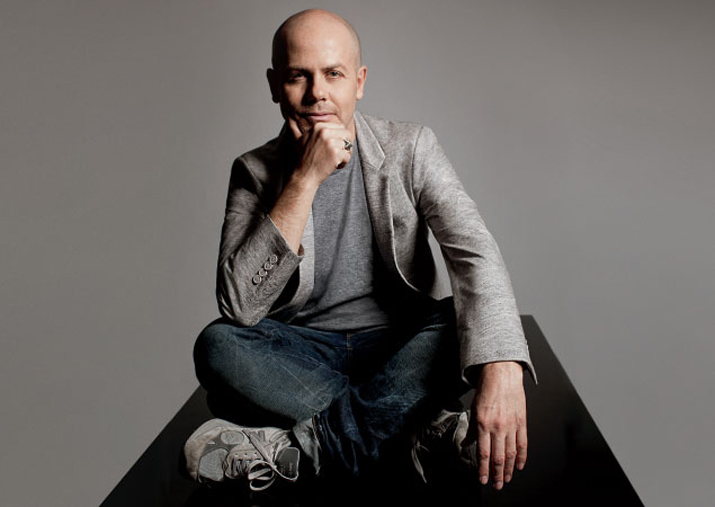 Council of Fashion Designers of America nominated him for the Menswear Designer of the Year in 2007, Italo Zucchelli was equally as disappointed by his loss to Ralph Lauren. Two years later he would be nominated again, but the outcome would be different: Zucchelli was named 2009 Menswear Designer of the Year, although he was awarded the honor in a tie, along with Band of Outsiders designer Scott Sternberg. 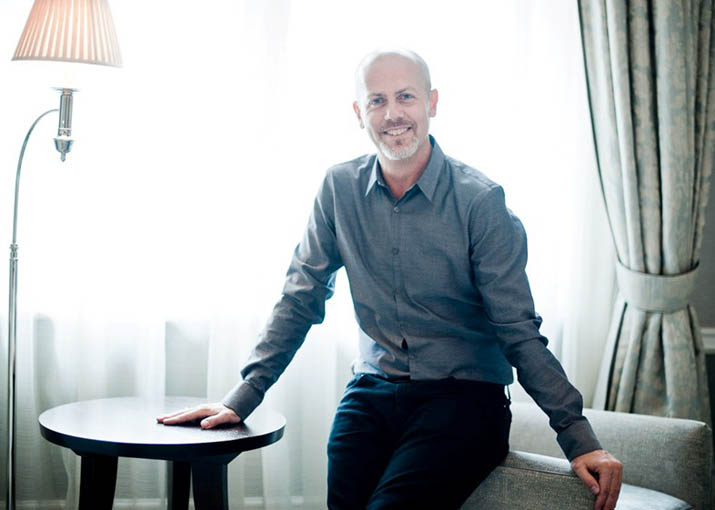 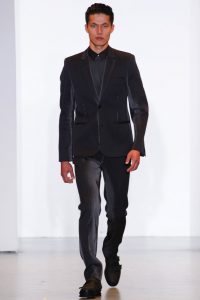