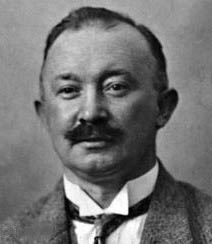 The youngest of five siblings, Hugo Ferdinand Boss’s parents owned a lingerie and linen shop in Metzingen. With only one of his siblings surviving infancy, Boss was chosen as the heir to the family business.

Boss started an apprenticeship as a merchant before enlisting in the army in World War One. Hugo Boss began his clothing business during 1923 in Metzingen, where it is even now based, a little municipality south of Stuttgart, Germany. In 1924 Boss opened a clothing factory with financial backing from two other manufacturers. Originally employing around 30 workers, the business produced handmade garments. The company’s first major commission was for Rudolf Born, a textiles distributor who was supplying clothing for the National Socialist Party. During the 1930s, Boss advertised his business as a ‘supplier of Party equipment since 1924’.

Due to Germany’s economic difficulties, in 1931 Boss was forced to file for bankruptcy. However, he reached an agreement with his creditors leaving him 6 sewing machines to restart his business. The same year Boss became a member of the Nazi Party and began producing uniforms for the SS and the Hitler Youth among others.  The reason he gave was that he hoped the party would end the devastating unemployment ravaging Germany at the time, adding that he had become withdrawn from the Lutheran church.  As well as a member of the Nazi party, he also became a sponsoring member of the SS. 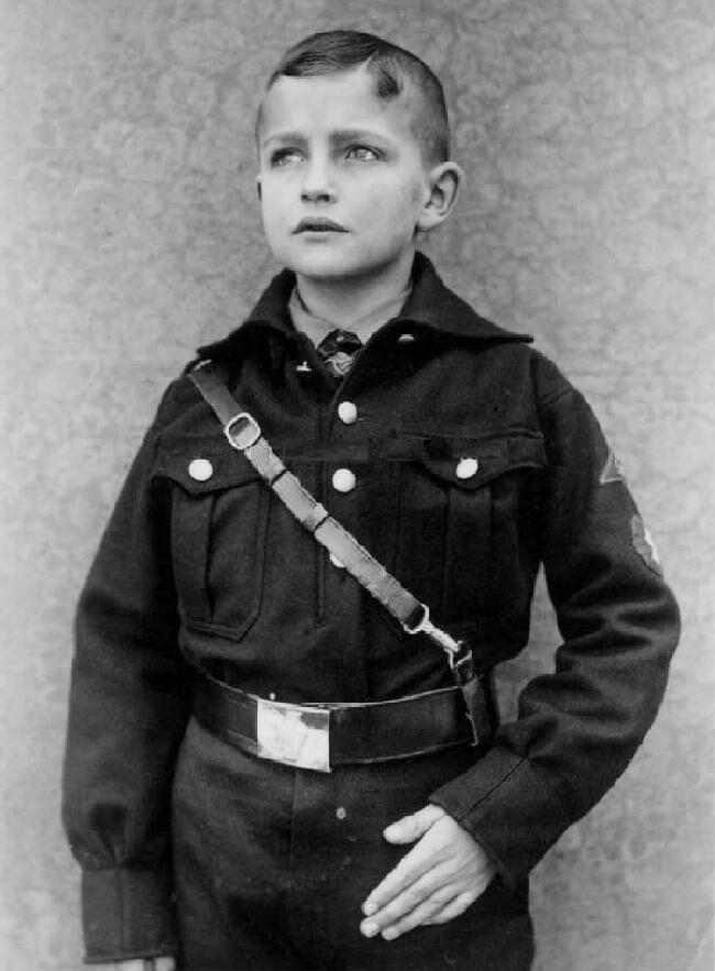 The company’s sales started to increase dramatically from 1932. With the country’s restriction on clothing manufacturing, Boss established his business in manufacturing uniform and work wear, the only products that restrictions were lifted on ensuring the businesses production could carry on.

In 1938 the company received a large commission for army uniforms. With the company’s revenue increasing, the business made uniforms for the German Armed forces and the Waffen SS until 1945. 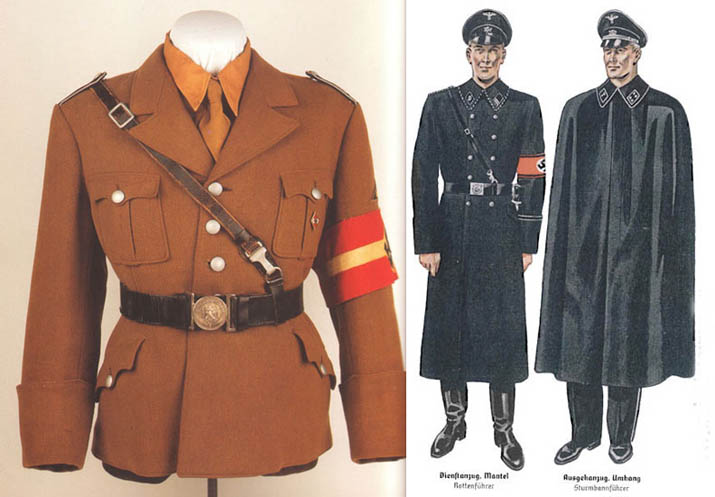 From the increase of business since the 30s, Boss constantly experienced recruitment difficulties. During the Second World War production intensified due to supplying the German forces. With the staffing problems, Boss had to employ 140 forced labourers and 40 French prisoners of war.

After the war he argued that he had supported Hitler “to save the company” rather than because of any National Socialism ideology, but new research shows that he was in fact a loyal Nazi.

During the second world war the company used 140 forced workers kidnapped by the Gestapo from Poland. At its clothes factory based in Metzingen, Baden-Wurttemberg the work force also included 40 French prisoners of war in its production of Wehrmacht uniforms.

“It is clear that Hugo F. Boss did not only join the party because it led to contracts for uniform production, but also because he was a follower of National Socialism,” wrote Roman Koester, an economic historian at the Bundeswehr University in Munich in his book Hugo Boss, 1924-1945. One of the company’s first big contracts was to supply brown shirts to the early Nazi party. By 1938, the firm was producing army uniforms, eventually manufacturing for the Waffen SS too. From April 1940, Hugo Boss was using forced labourers, mostly women.

When the war ended, Boss was forced to undergo de-nazification  whereby he was pronounced guilty and fined.

In 1948 Hugo Boss died. His son-in-law Eugen Holy took over the business, seeing the designers company to leaving its past and forging their future with the name HUGO BOSS as well known international acclaimed high Fashion Brand.

News on this Designer 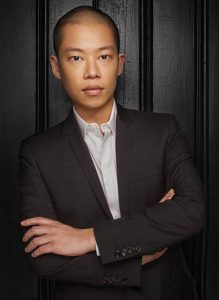 Hugo Boss announced that Jason Wu will join the company in the newly created position of Artistic Director for Womenswear. Wu, who has designed for the first lady Michelle Obama, is a favorite designer to women everywhere. The Designer will continue to produce his own label in New York City as well as managing his Artistic directing for Hugo Boss for their studio in Metzingen, Germany. Jason Wu released a statement saying “I have long been a fan of Hugo Boss’s vast tradition and lineage in extraordinary tailoring…

NEW YORK, NY–The New Year was just a few days in and already one of the most anticipated events of the year was on the horizon for February 6-13th. The Mercedes-Benz Fashion Week Fall Collections having been much talked about over the last few weeks following the announcement of exciting changes for the upcoming shows. Today, IMG Fashion, owners of the event, released the