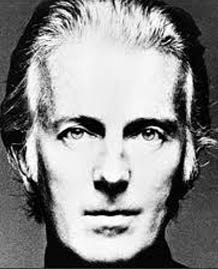 Count Hubert James Marcel Taffin de Givenchy is a French aristocrat and fashion designer who founded The House of Givenchy in 1952. He is famous for having designed much of the personal and professional wardrobe of Audrey Hepburn, as well as clothing for clients such as Jacqueline Kennedy. He was named to the International Best Dressed List Hall of Fame in 1970. 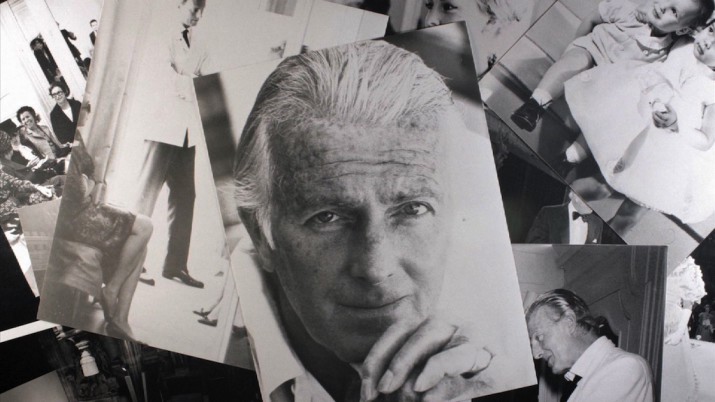 The Taffin de Givenchy family, which traces its roots to Venice, Italy (the original surname was Taffini), was ennobled in 1713,  at which time the head of the family became marquis of Givenchy. After his father’s death from influenza in 1930, the future fashion designer and his elder brother Jean-Claude de Givenchy (1925–2009), who inherited the family’s marquessate and eventually became the president of Parfums Givenchy, were raised by their mother and maternal grandmother, from whom he inherited his passion for fabrics. 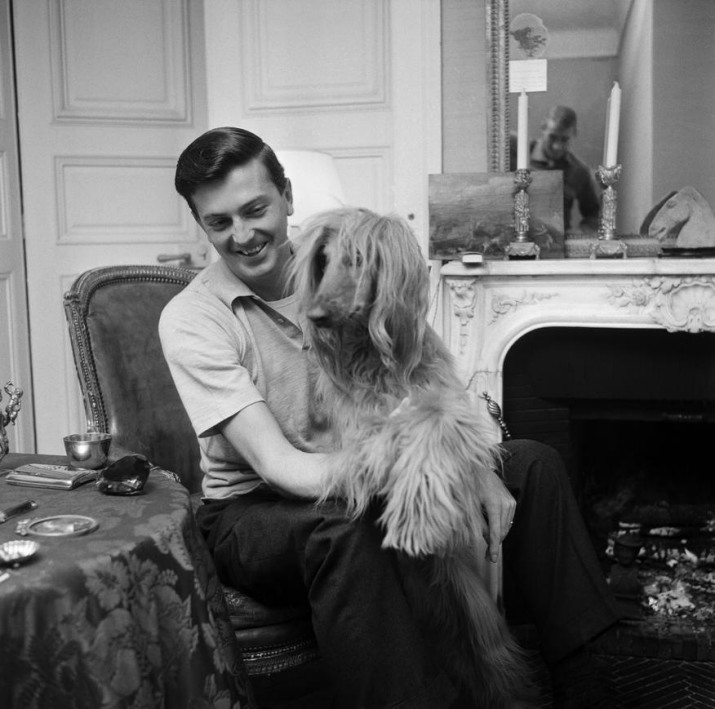 Impressed by the 1937 World’s Fair in Paris, young Givenchy decided he wanted to work “somewhere in fashion design”. He studied at the École des Beaux-Arts in Paris. His first designs were done for Jacques Fath in 1945, an association that came through family members who knew Fath personally. Later he did designs for Robert Piguet and Lucien Lelong (1946) — working alongside the still-unknown Pierre Balmain and Christian Dior. From 1947 to 1951 he worked for the avantgarde designer Elsa Schiaparelli. 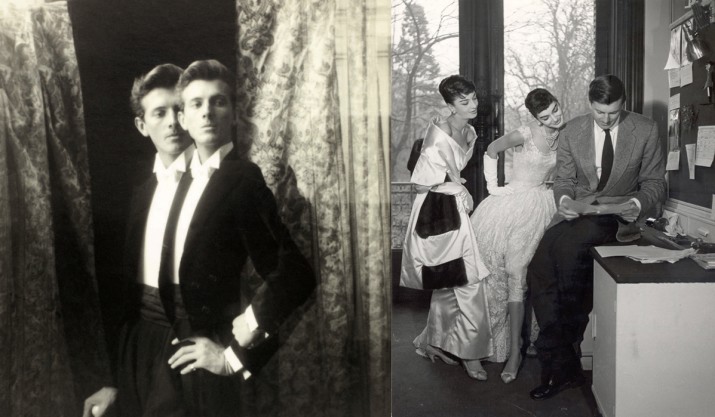 The designer’s statuesque height – he was 6′ 6″ (1.98 m) – made an immediate impression on Paris, where he soon made a name for himself as a talent to watch.

In 1952, Givenchy opened his own design house at the Plaine Monceau in Paris. Later he named his first collection “Bettina Graziani” for Paris’s top model at the time. His style was marked by innovativeness, contrary to the more conservative designs by Dior. At 25, he was the youngest designer of the progressive Paris fashion scene. His first collections were characterized by the use of rather cheap fabrics for financial reasons, but they always piqued curiosity through their design. 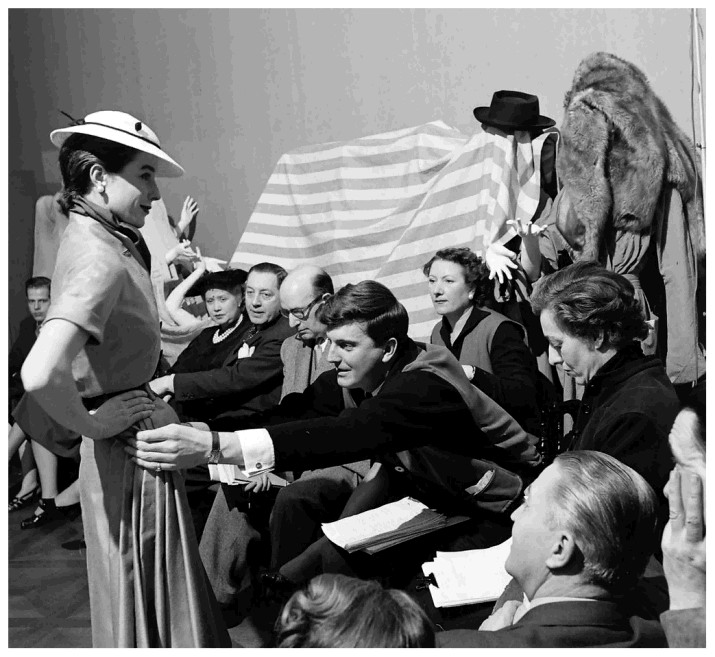 Audrey Hepburn, later the most prominent proponent of Givenchy’s fashion, and Givenchy met in 1953 during the shoot of Sabrina. He went on to design almost all the wardrobes she wore in her movies. At that time, Givenchy also met his idol, Cristóbal Balenciaga, who had also influenced Paco Rabanne’s work previously. Although a renowned designer, Givenchy not only sought inspiration from the lofty settings of haute couture but also in such avant-garde environments as Limbo, the store in Manhattan’s East Village. 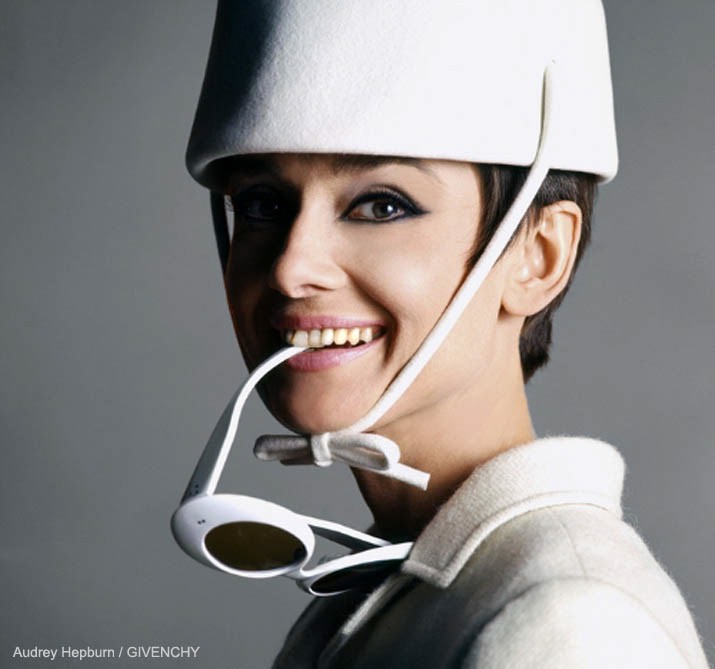 In 1954, Givenchy’s prêt-à-porter collection debuted; later a men’s line was also launched. 1957 saw the launch of one of Givenchy’s most influential designs, the “sack” silhouette. Revolutionary for its time, the sack dress abandoned form and waistline, and in its place offered mystery surrounding the female body beneath. Givenchy also encouraged women to show more of their legs during the day with raised hemlines, and in this movement he became a predecessor of the one of the most influential decades in fashion, the Sixties. 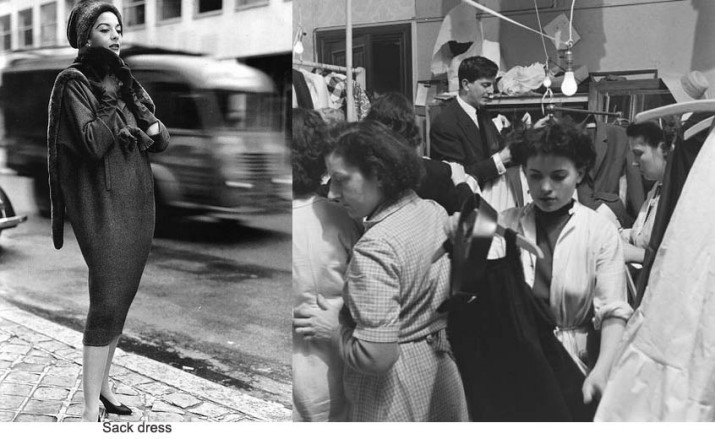 1957 was also the year in which Givenchy launched his first perfume, L’interdit. Promoted by Hepburn, its success soared, hitting headlines as the first time the world had seen an actress as the face of a perfume. 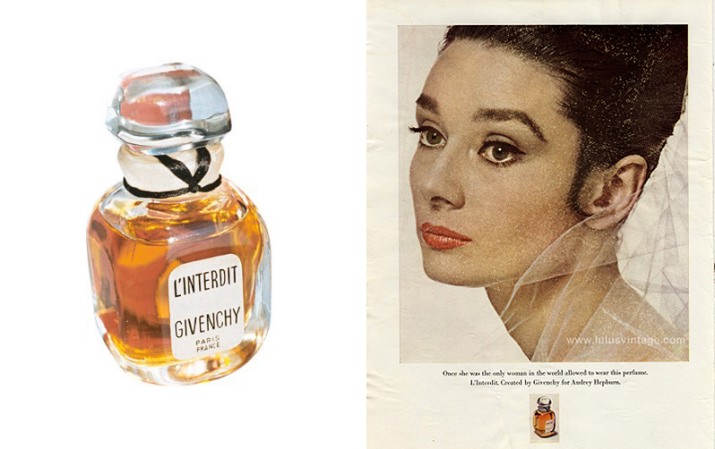 Givenchy sold his label in 1988, and retired seven years later (1995), only to watch his former business go from strength to strength under some of the industry’s most exciting designers; from John Galliano, to Alexander McQueen, to Riccardo Tisci.

Now in his Eighties, Givenchy – who lives in a country estate Le Jonchet just outside of Paris – has all but removed himself from the fashion world, emerging only occasionally for brief interviews or rare public talks.
Text Courtesy: Wikipedia.org,  Vogue.co.uk 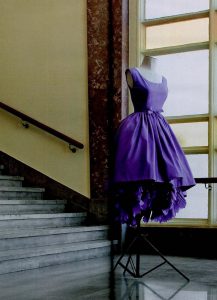