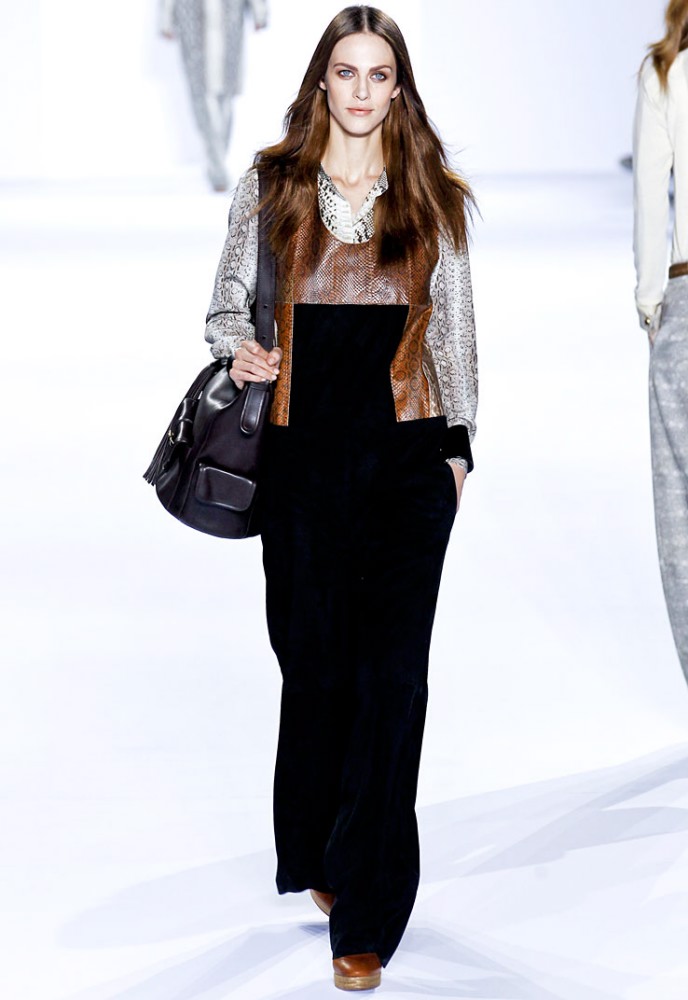 Hannah MacGibbon is a British fashion designer. She was born in Camden Town, London, in 1970. Her ambitions in fashion evolved naturally, leading her to study at the legendary Central St. Martins School. Upon graduation in 1996, Hannah began work at Valentino in Rome, rising quickly through the ranks to become Mr. Valentino’s first assistant. Remaining true to her London roots, she learned the craft of couture from a master while at the same time becoming instilled with a real sense of beauty and elegance. This encounter of casualness and couture would continue to guide Hannah’s life and work. 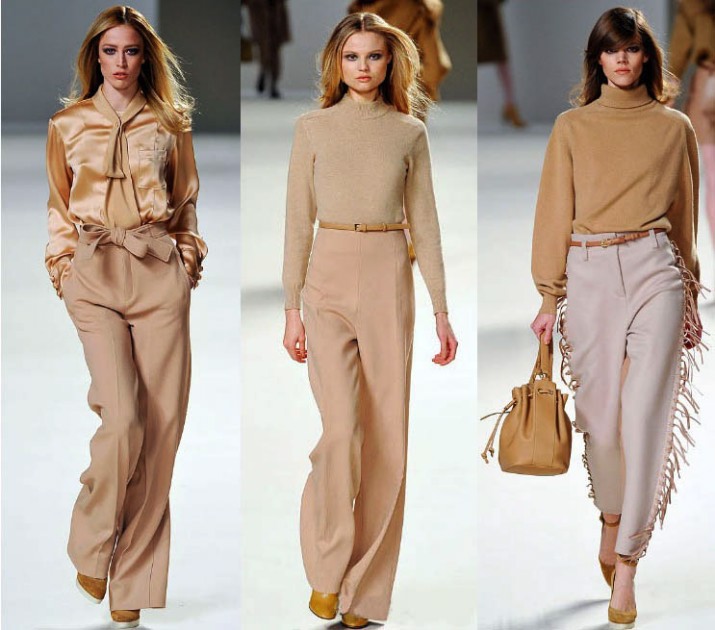 In 2001, Hannah joined Chloe, the first house of luxury ready-to-wear, to work closely with Phoebe Philo on all aspects of the brand. For six years, Hannah was integral to the growth of the house and its memorable design ethos. After Phoebe’s departure, Hannah art-directed special projects including the Eau de Parfum launch. 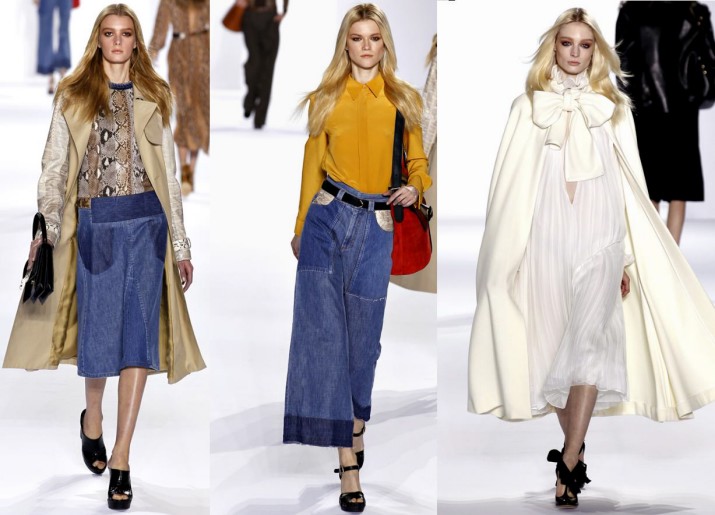 On March 10th, 2008, Hannah MacGibbon was named Creative Director becoming a part of the Chloe design legacy. Her well-received debut collection was inspired by the drawings of Antonio Lopez. While at Chloe, one of the first houses to encourage young and innovative designers, her collections have garnered rave reviews. Under her tenure as creative director, she pioneered a direction of feminine ease and wearability, refining what she calls the "understated, sensitive, real" identity of the brand. Soft-spoken and media-shy, MacGibbon balanced high-profile appointments and a life away from the headlines with the same ease she brought to Chloé. 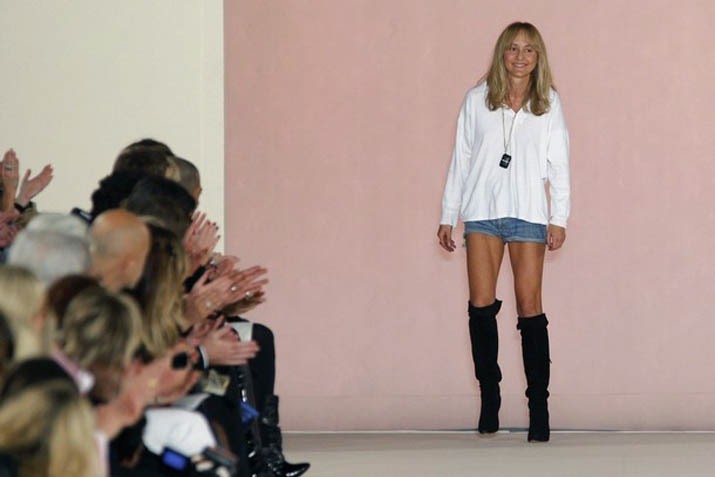 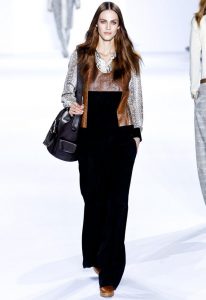