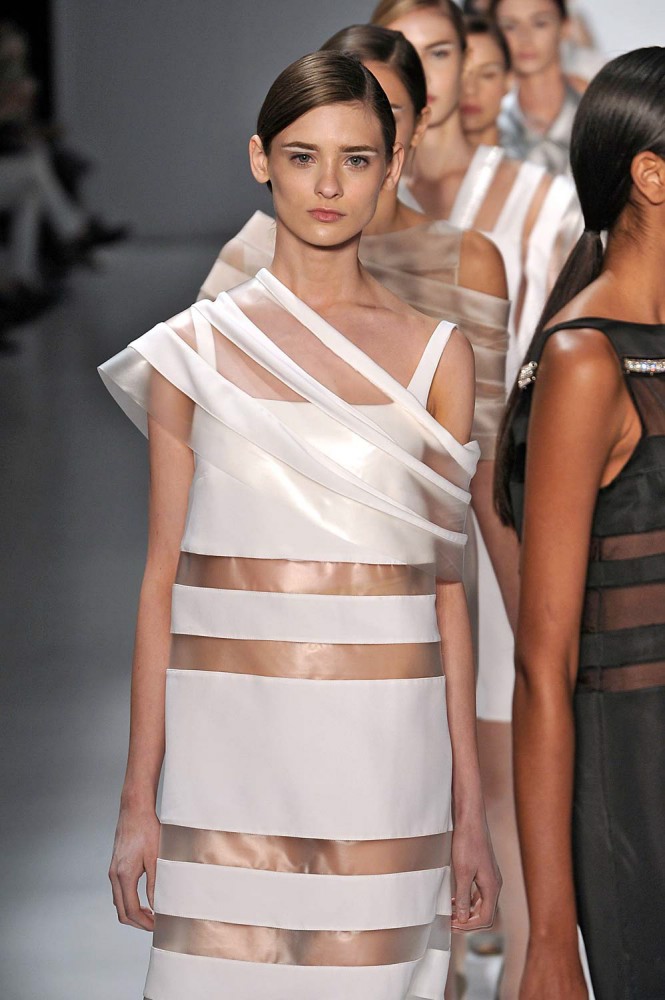 Gloria Coelho is a Brazilian designer. She is remarkable personality in Brazilian fashion. With her mystery and strength, boldness and shyness, causes and at the same time, she enchants who comes into contact with her work. Joining poetry and technology, Coelho shows a product in their parades and flawless a single image.

Gloria Coelho Maria Menezes de Alencar, or just Gloria Coelho was born in Pedra Azul on 1st August 1951. Daughter of Elmar Rabbit and Rabbit Yollah Menezes de Alencar, she spent childhood in her hometown, and in Itabuna Islanders. In 1960 she moved with her family to São Paulo, where she took a course in sewing and embroidery. In 1969 Coelho took a course in technical drawing and communication in IADE (Institute of Art and Decoration). 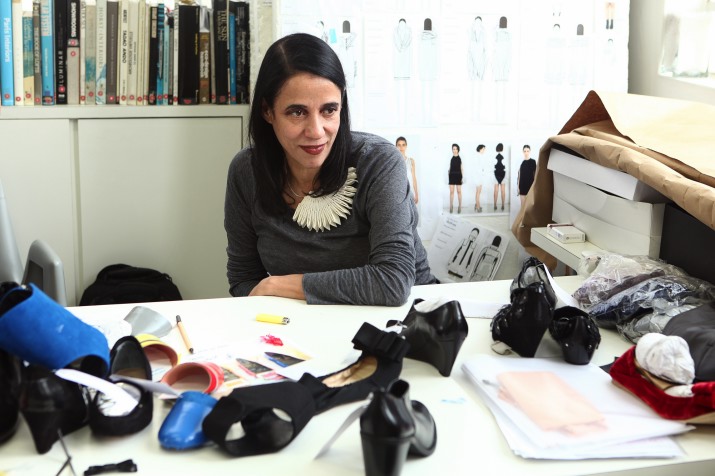 At the time, began to create plays and produce them in a small children’s clothing manufacture and sell to their friends. In 1974 she founded the brand G, former name of her brand, which was renamed Gloria Coelho. From the very beginning she was  influenced by the taste for art and history, followed the concept that accompany throughout her career. Her clothes were always made ​​to wear women sophisticated. 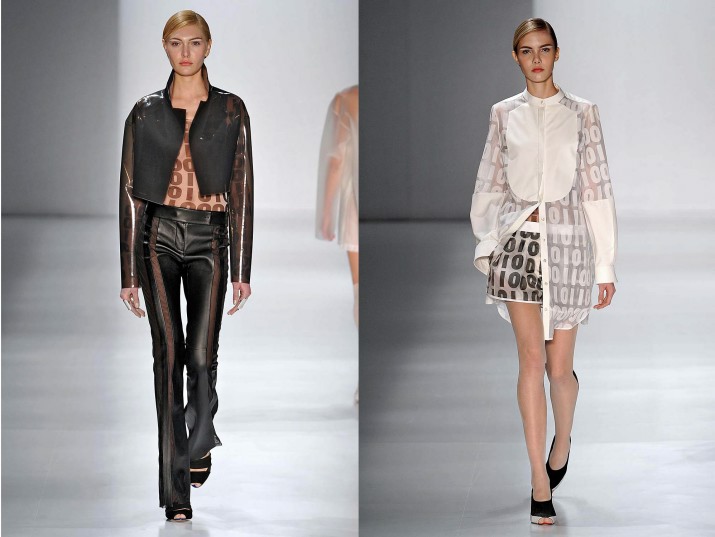 In 1978 she took a course with Marie Rucki Berçot Studio in Paris. In 1995, now consolidated with the brand itself, Coelho launched a second brand, geared towards a young female audience. Thus was born Carlota Joaquina, later renamed Joakina Carlota, as a matter numerological. For creation, Gloria called Carla Fincato, its former style assistant and former intern Reinaldo Lourenço, pupil of the couple for ten years. 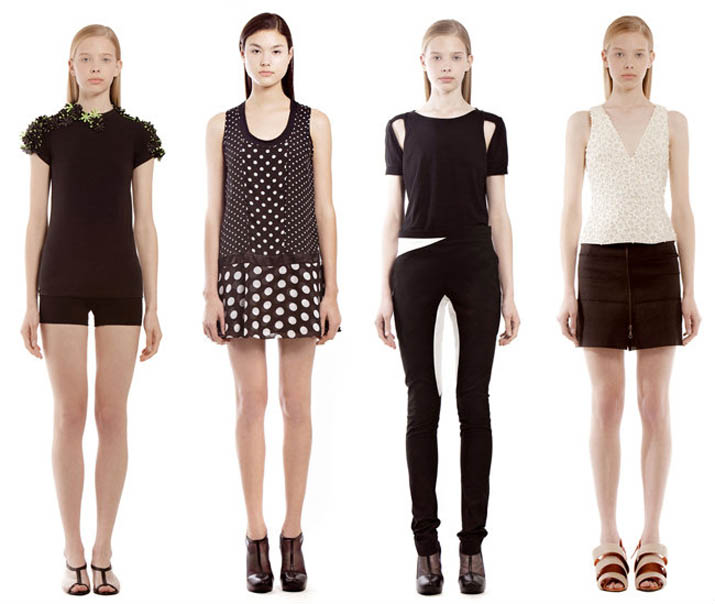 In 1997 Gloria Coelho received Award Phytoervas Fashion Awards as Best Stylist. Currently, Gloria Coelho has stores in Brazil and exports to other countries in Europe, America and Asia. The brand Gloria Coelho integrated circuit Morumbi Fashion and is now part of the official calendar of the Sao Paulo Fashion Week. In 2009 she received the Award for Best Fashion Stylist Brazil – Womenswear, was elected by Wallpaper Magazine as the Grand Dame of Brazilian Fashion. 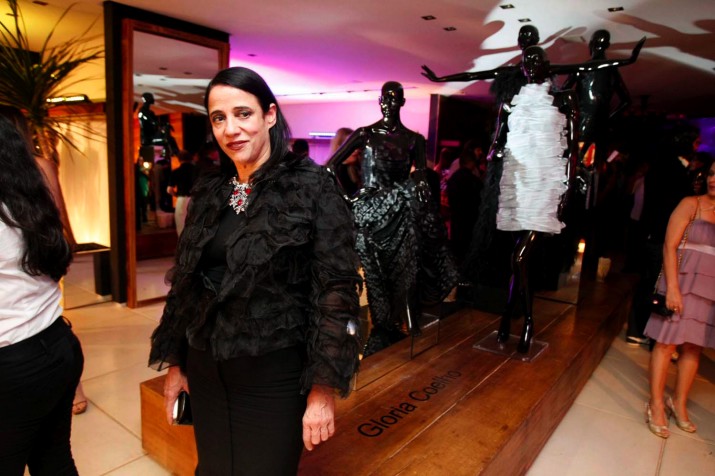 In 2010, she created a special collection for the department store C & A. The same year she made ​​a cameo appearance in the novel Passione, Globo, and was awarded the magazine Epoca Sao Paulo as Best Stylist 2010/2011. In 2011, Gloria Coelho launched the book and made the Exhibition Gloria Coelho – Timeline on Brazilian House Museum. 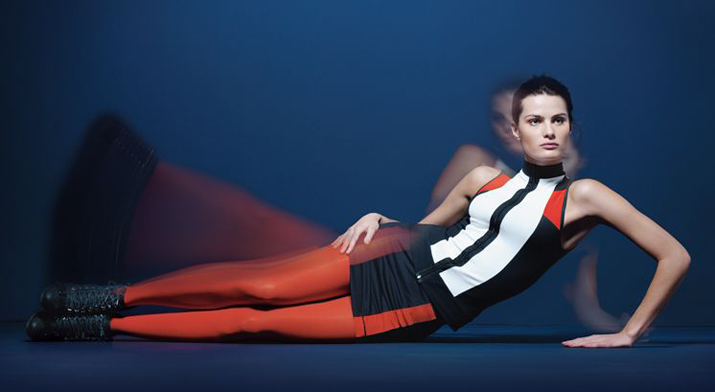 Gloria Coelho for C & A 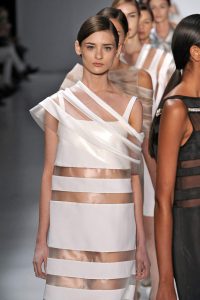