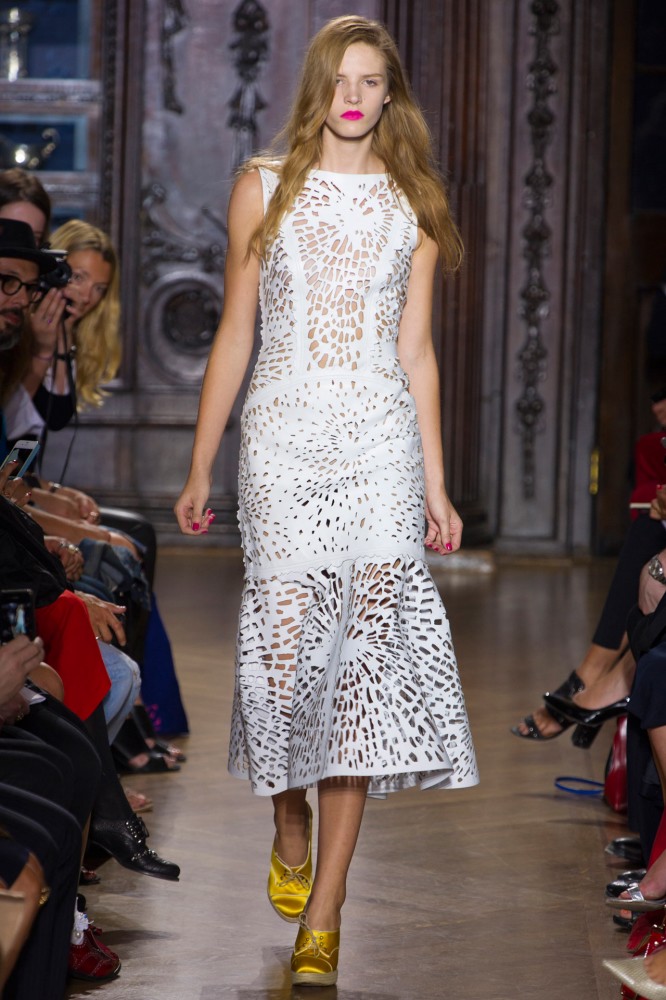 Giles Deacon is a British fashion designer, best known for his playful designs and his collaboration with High Street retailer New Look.&nbsp;

Deacon was born 1969 in Darlington, County Durham, but grew up near Ullswater in the Lake District. Deacon is the youngest child of David, an agricultural salesman and Judith, a housewife. He has one older sister. He attended Barnard Castle School in County Durham which he credits with instilling in him &quot;the mindset of aesthetics&quot;. Deacon initially wanted to become a marine biologist, but he failed his chemistry A-level.

He later joined Harrogate College of Arts, where he completed an art foundation course. After completing his course he went on to study at Central St Martins and was in the same class as fashion designers Alexander McQueen and Luella Bartley. He graduated in 1992 and began collaborating on the label ‘Doran Deacon’ with his friend, Fi Doran as well as contributing illustrations to Dazed & Confused.&nbsp; 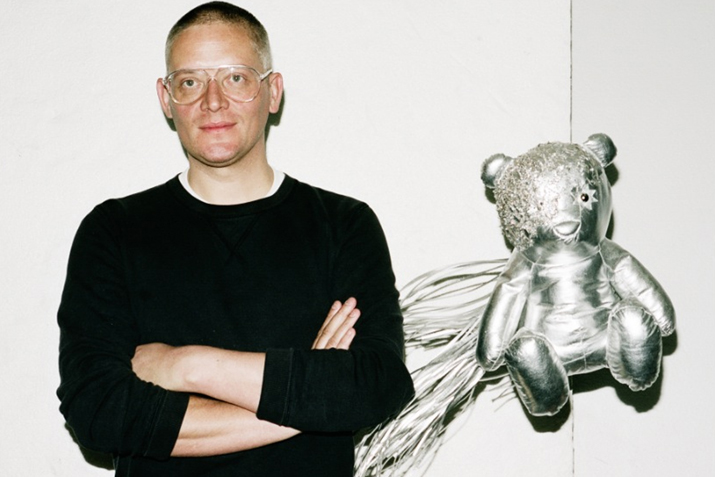 &nbsp;Deacon chose to travel and gain experiences at fashion houses, before starting his own label. During his time in Paris, Deacon was hired to work with fashion designer Jean-Charles de Castelbajac, where he learnt how to use a brand name commercially. Deacon worked with Castelbajac for two years, before returning to London to work for High Street fashion houses. 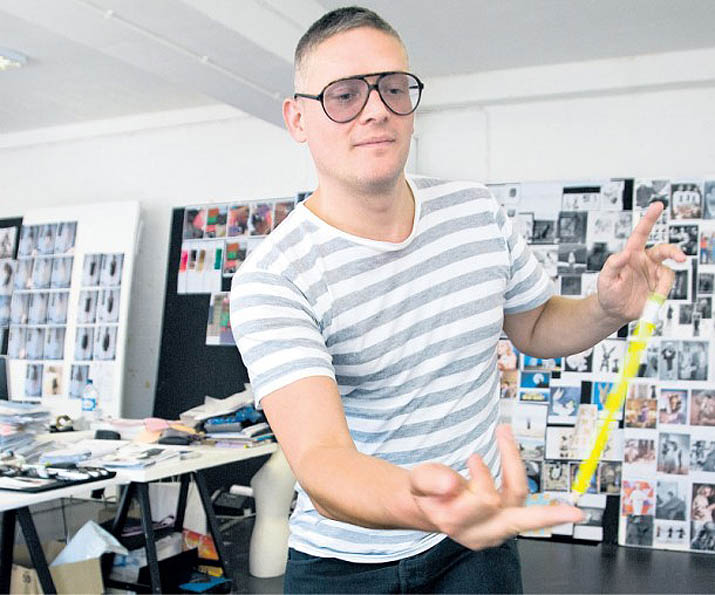 During this time, Deacon met the owner of Italian luxury goods house, Bottega Veneta, and was hired to work for the company, becoming the head designer and debuting a much acclaimed collection in 2000. Deacon was dismissed in 2001 when the Gucci group bought the company and terminated his contract, so they could hire German designer, Tomas Maier. However, he was immediately hired by Tom Ford to assist with Gucci womenswear. Deacon was forced to leave Gucci after one season when he became ill from an infected saliva gland.&nbsp;

Once he had recovered, Deacon decided to take out a loan to start his own label and he launched GILES in 2003. He launched his first collection at London Fashion Week in February 2004, styled by his friend Katie Grand and was named &quot;Best New Designer&quot; at the British Fashion Awards. The collection received international acclaim and began a renewed interest in London fashion. The collection was featured in American, British, Japanese, Italian and French Vogue, as well as W, Harper’s Bazaar, POP and i-D and was bought by Harvey Nichols, Liberty and Selfridges.

In the following year he was given the Young Designer Award at Elle magazine’s Style Awards. &nbsp;Deacon regularly shows at London Fashion Week and the GILES collection is bought by over thirty retail stores including Barneys, Harvey Nichols and Selfridges. Deacon counts Thandie Newton, Princess Beatrice and Scarlett Johansson among his clients.

Since Deacon launched his label, he has seen the turnover double every year and sales increase during the recession. Having become one of the fashion industry’s most feted figures, Deacon win the British Fashion Council’s Fashion Forward Award, as well as was named British Fashion Designer of the Year in 2006. He was named Best British Designer at the 2007 Elle Style Awards and was awarded the French ANDAM Fashion Award’s Grand Prix in 2009. 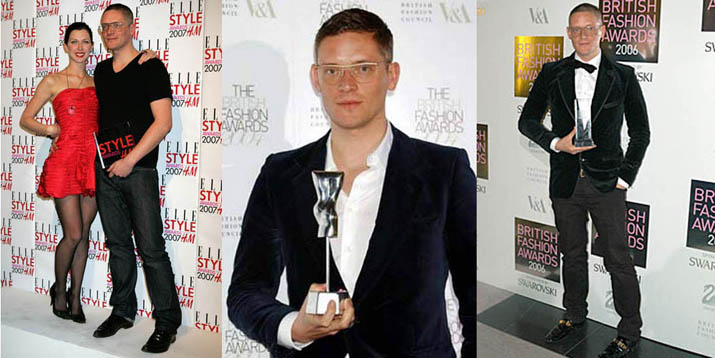 At the 2008 London Fashion Week, Deacon presented a collection with a futuristic theme based on the 1980s arcade game Pac-Man. The character was embellished on many of the dresses and the models wore oversized helmets in the shape of Pac-Man. The designer’s New Look menswear collections have been described by GQ magazine as &quot;straddling the line between quirky and wearable&quot; and was named Designer of the Year. 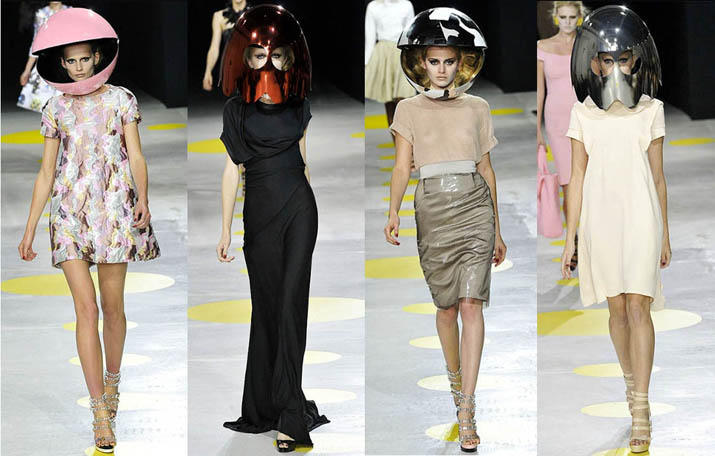 In April 2010, it was announced that Deacon had been appointed the creative director position with French fashion house Ungaro, following the dismissal of Estrella Archs. Deacon became the fifth designer to be hired by the house since the it was sold to entrepreneur Asim Abdullah in 2005. On 19 September 2010, Deacon made a return to London Fashion Week, after spending two years showing his collection in Paris. 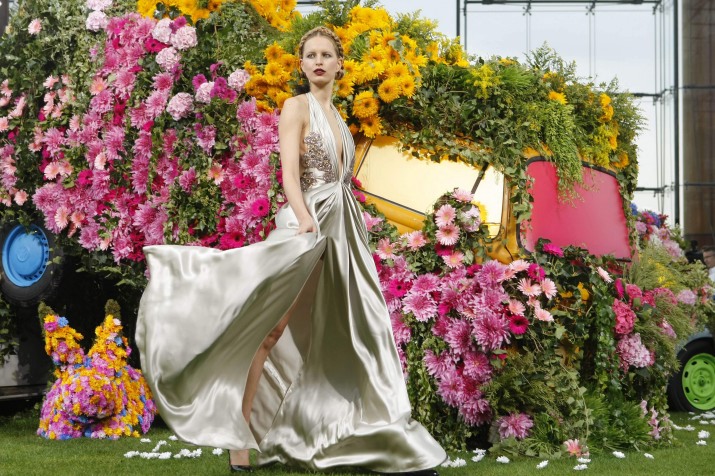 Deacon showed his first collection for Ungaro in October 2010. Vogue previewed the new collection, which was designed by Deacon, styled by Grand and accessorised by Katie Hillier and Stephen Jones, on their website. Vogue reporter, Dolly Jones, described the collection as one of the &quot;most hotly anticipated shows&quot; of the week and she added &quot;[Deacon] looks like he’ll be credited with bringing the house of Ungaro back to life, at last.&quot;

On 15 September, it was announced Ungaro and Deacon had &quot;mutually decided&quot; to end their collaboration.&nbsp;

Deacon has been known to challenge the traditional ideas of womenswear and often uses wild prints and pop culture references in his designs. He has described his designs for GILES as humorous, dark and sexy and has stated that he wants diversity in among them. He said, &quot;My dresses should be worn by young, cool girls just as much as by 55 to 60 year old women&quot;. Deacon often designs &quot;structured big-entrance&quot; dresses, which are aimed at women who want to be noticed.&nbsp; 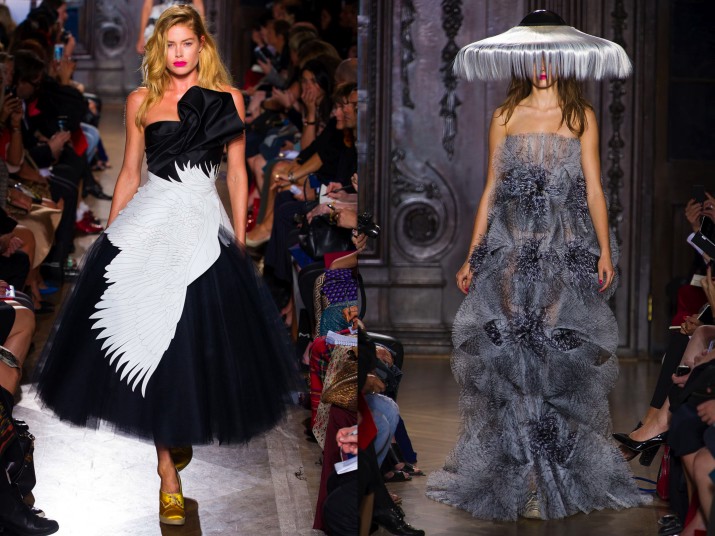 Deacon has worked on many collaborations with companies including Sky, Converse and Evoke, with whom he created his first jewellery collection. Deacon has called collaborations &quot;practical&quot;, because they &quot;bring the money you need for your own company&quot;.In a two season collaboration with British fashion company Mulberry, Deacon introduced a line of accessories called &quot;Mulberry for Giles&quot;, which was both a commercial and critical success. Deacon was then appointed to design for the classic British tailoring label, Daks. He showed his first and second collections for the brand in 2007 and his third in 2008.&nbsp; 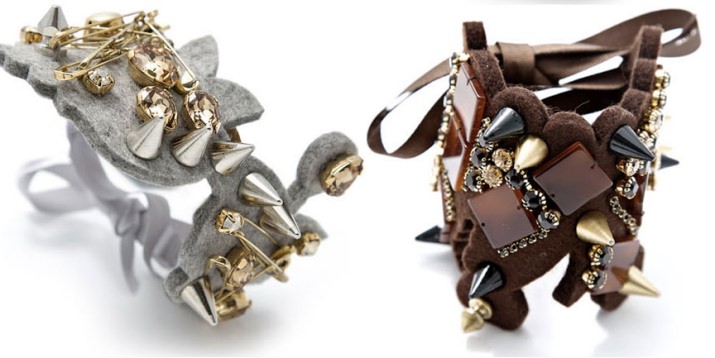 In 2009, Deacon designed and created a strapless dress with polka dots for the Cadbury’s Caramel Bunny, to celebrate the launch of Caramel Nibbles. In the same year, Deacon teamed up with Norwegian water company Isklar and created a limited edition Tote bag with fifty per cent of the proceeds from each bag sold going to Oxfam. The following year, Deacon designed a T-shirt for the Environmental Justice Foundation and in January 2011 it was announced that he would be designing a capsule collection for Nine West.&nbsp; 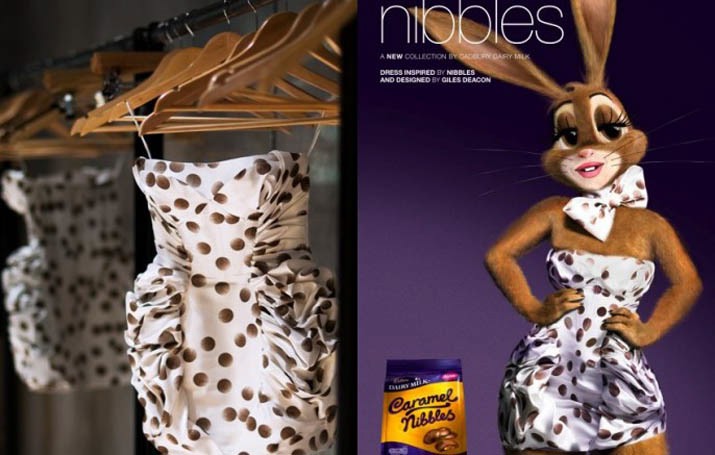 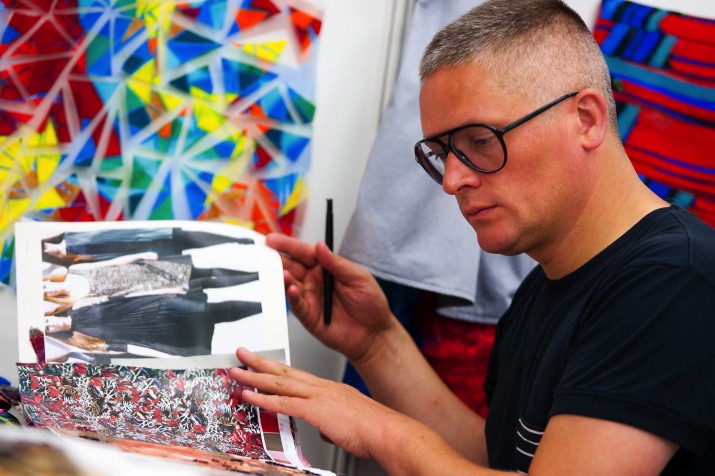 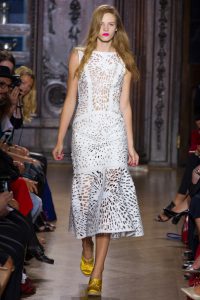