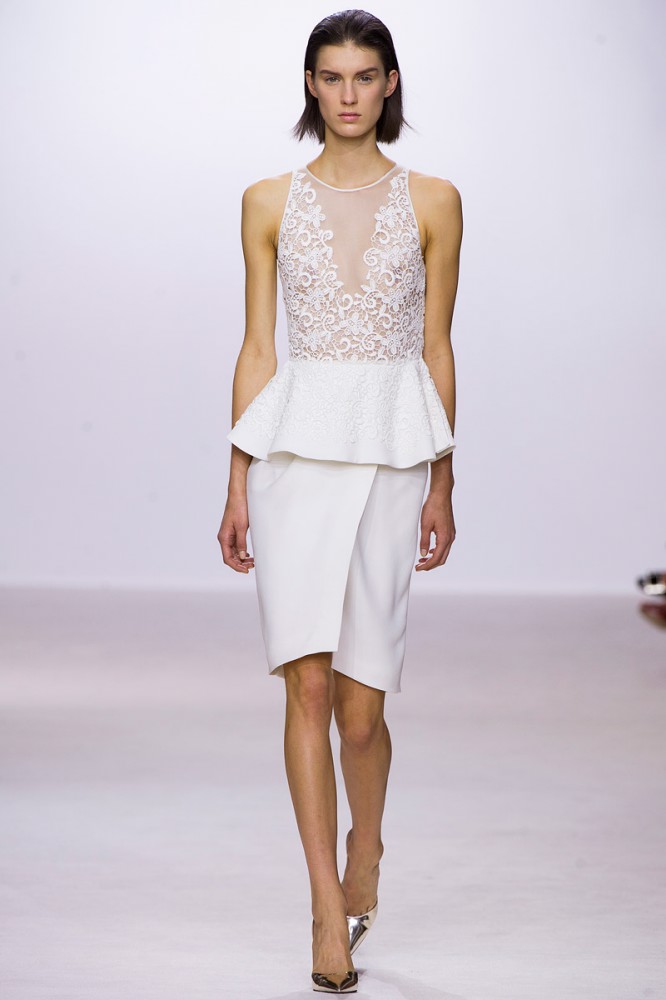 Giambattista Valli is an Italian fashion designer from Rome, Italy. Among Valli’s most famous clients are Victoria Beckham and Mischa Barton.

He obtained his education from one of Rome’s Vatican schools, during a conservative childhood. In 1980, while studying art at a Roman liceo scientifico, Valli was introduced to Jean Cocteau’s drawings and fashion illustrations for Dior and Yves Saint Laurent. Inspired by the watercolours and styles, he copied and imitated them.

In 1986 Valli attended the European Design Institute in Rome. Following this he moved  to London and enrolled on a foundation illustration course at Central Saint Martins School of Art and Design.

After studying in both Italy and England, Valli returned to Rome to work for Cecilia Fanfani. Through this he secured a job working for Roberto Capucci in 1988. Initially in public relations, he was later promoted to be part of the design team. Here his use of colour and dramatic clothing was encouraged and he later commented to Vogue, "Capucci was the biggest schooling I had. It wasn’t just about the technical knowledge, such as color and volume, but also about the secret rules, and the beautiful codes of respect between the atelier and the master". 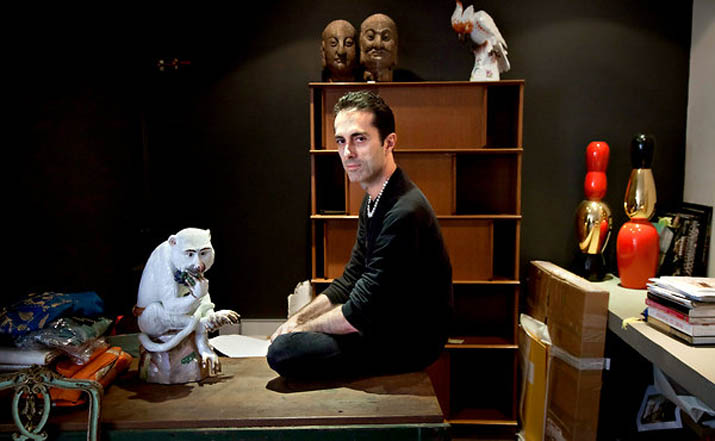 Valli moved to Paris in 1997 to work for Emanuel Ungaro as Art Director for the ready-to-wear collections. The following year Valli was named creative director of Emanuel Ungaro. Valli worked closely with Emanuel Ungaro until 2004 when he left the company due to personal disagreements. 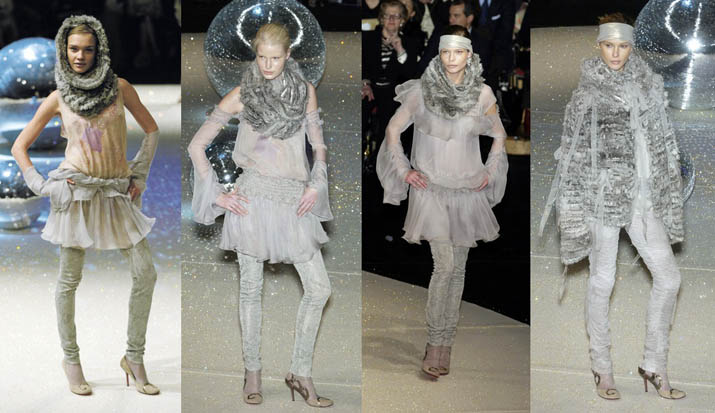 In 2004 Valli signed a five year contract with Italian company Gilmar to produce and distribute his own collections. His first solo collection was launched in 2005 and received critical acclaim. Valli was likened to the work of Stefano Pilati. In 2004 Valli was named co-creative director of Iceberg with Paolo Gerani.

Valli turned down the creative director’s position at Valentino in 2007 to instead focus on his own career. The following year Valli added accessories, fur and Bridal collections to his label. 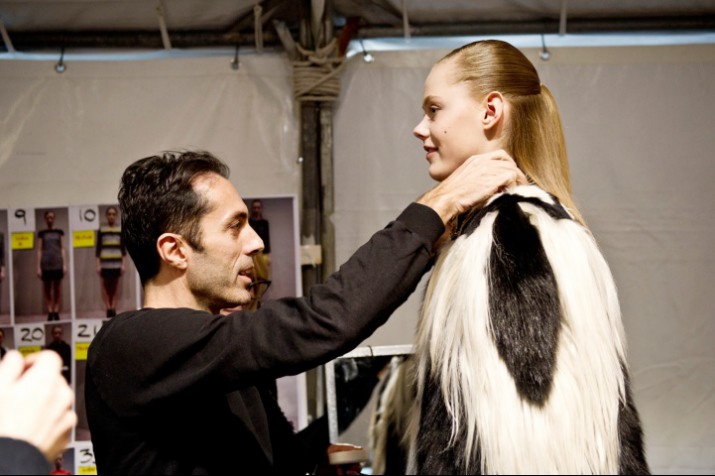 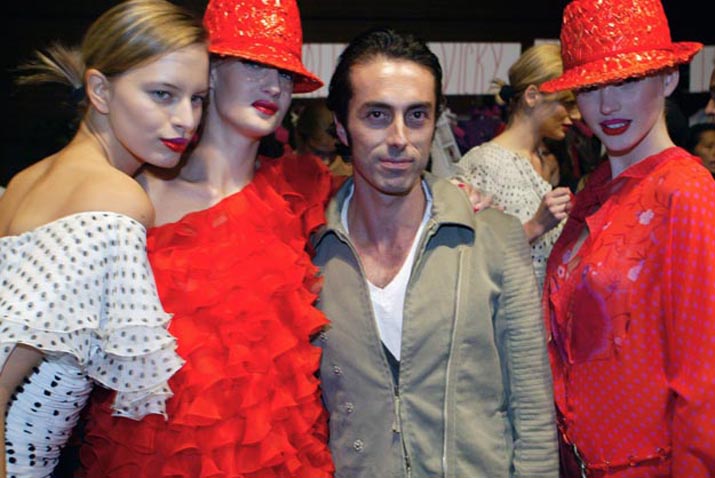 Giambattista Valli is known for his timeless elegance. Offering chic clothes for the jet setter’s lifestyle, some of his ready-to-wear clothes have been likened to couture designs. Valli’s designs are for years, not seasons. 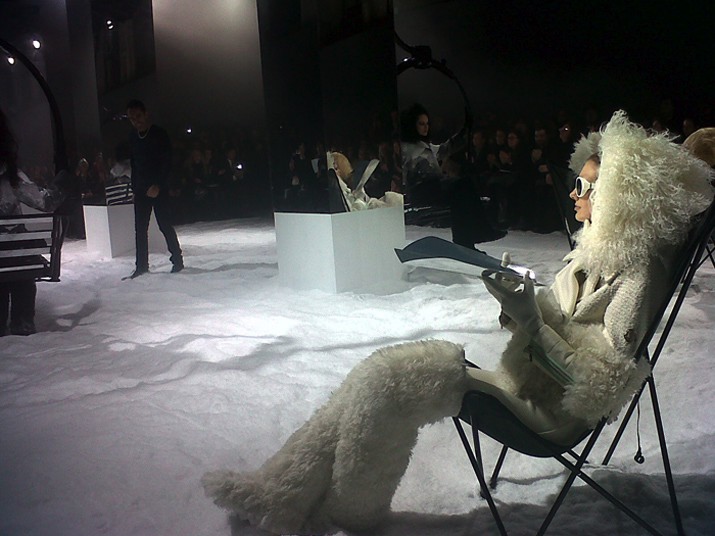 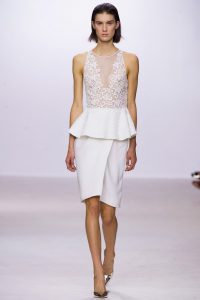