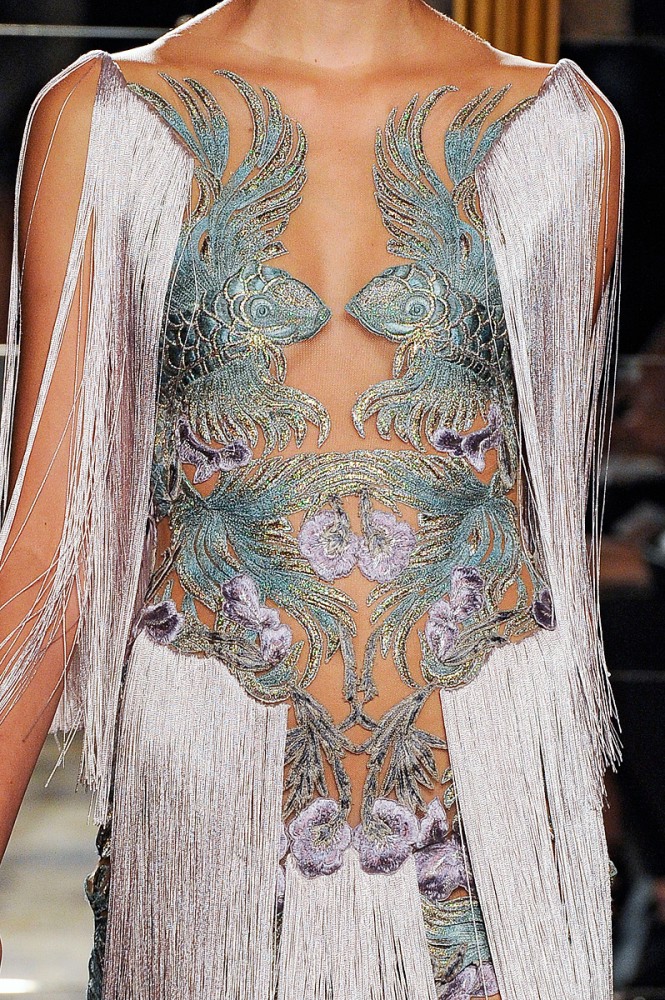 Georgina Chapman is a British-born, New York-based fashion designer whose elegant gowns are worn by stars ranging from Sandra Bullock and Sarah Jessica Parker to Beyoncé. Chapman, alongside Keren Craig, an actress and a former model, are the co-founders of fashion label Marchesa.

The daughter of Brian Chapman, millionaire businessman and owner of the organic coffee company Percol, Georgina Chapman was born 14 April 1976 and grew up in Richmond, West London. At age 13, she started a band called Jesus and Mary Jane. In her twenties, Chapman modelled in Head & Shoulders and Soothers ads.

Chapman met future partner Keren Craig, while they were both students at Chelsea College of Art and Design. Chapman graduated from Wimbledon School of Art in 2001 and began her career as a costume designer. After graduation, Chapman appeared in various television shows and films. 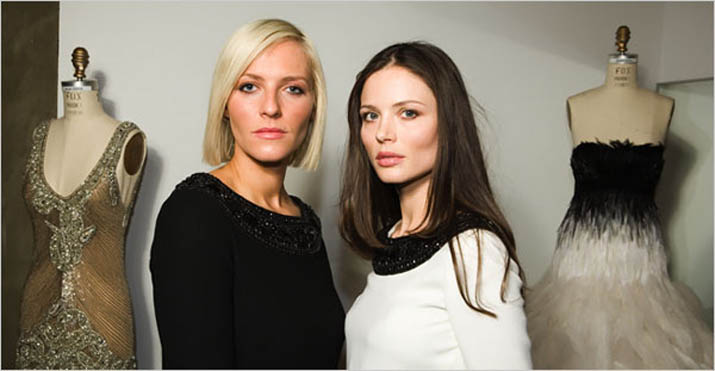 In 2004, she and Craig launched Marchesa, named after socialite Marchesa Luisa Casati. Investors of the brand include Giuseppe Cipriani and Steven C. Witkoff. In 2006, the label was named one of the CFDA/Vogue Fashion Fund’s top ten finalists. 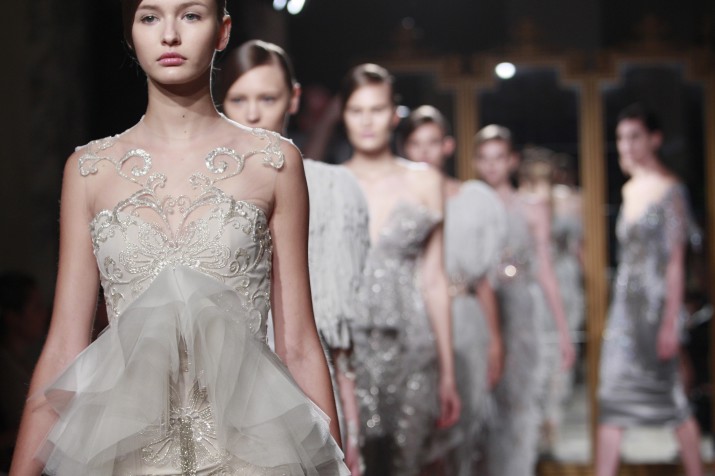 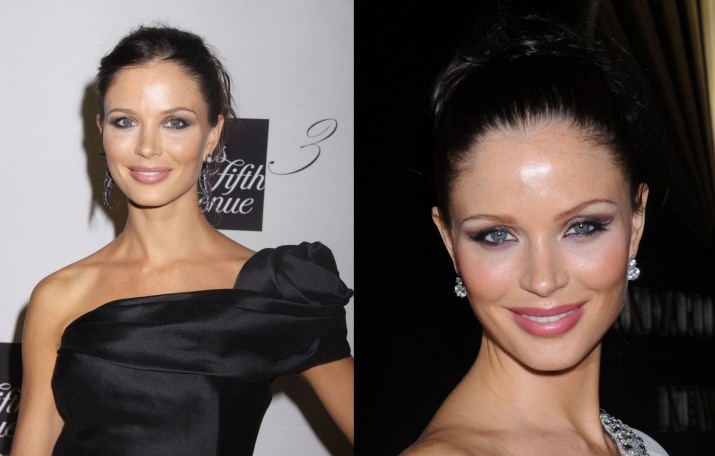 Chapman started dating film producer Harvey Weinstein in December 2004, after he left his first wife. They married on 15 December 2007 in Connecticut, USA. The couple splits their time between a West Village townhouse, a seafront home in Westport, Connecticut, and a mansion in Los Angeles. Chapman gave birth to the couple’s first child, daughter India Pearl, on 30 August 2010. 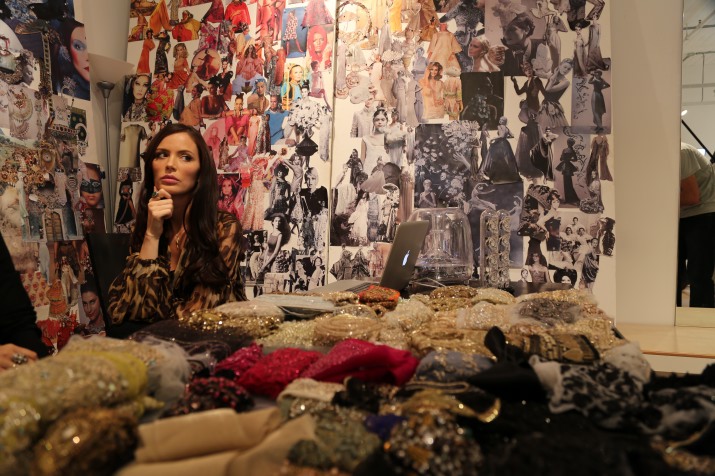 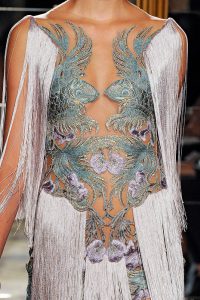