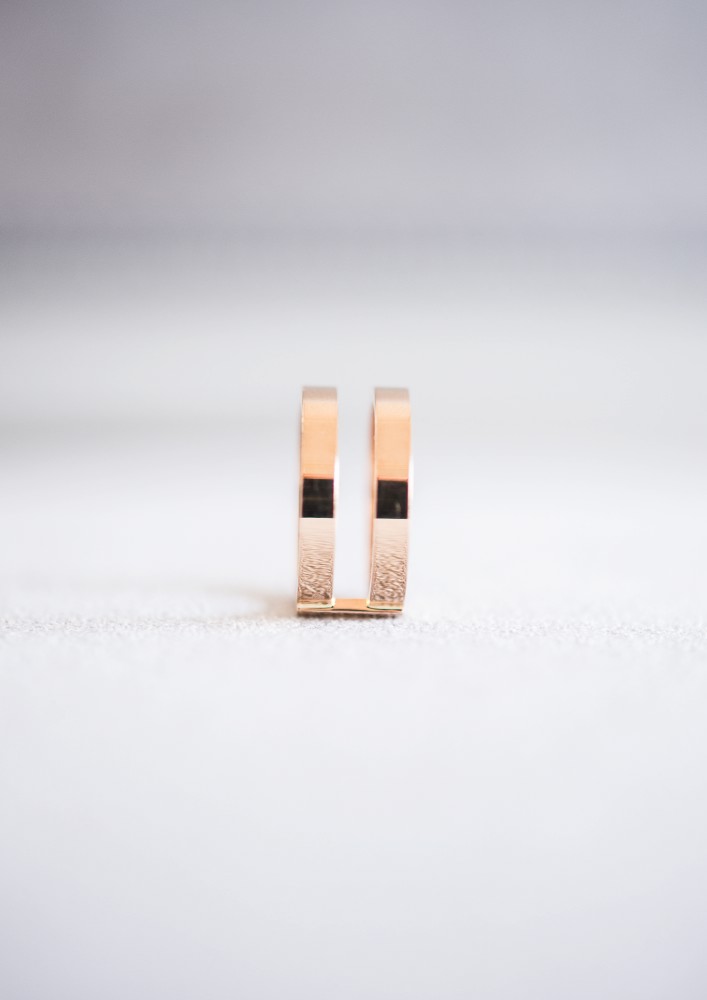 Gaia Repossi was born in 1986 in Italy, Torino, grew up in France. She studied anthropology at the Sorbonne. Gaia Repossi had no intention of becoming a designer. Painting (a passion she’s pursued since childhood) and her studies in anthropology at Le Sorbonne were at the center of her life when she launched in 2007 the Czarina collection, signed by Ere by Repossi, in hopes of cultivating a youthful market.

The Byzantine-inspired collection was developed by Gaia Repossi and her childhood friend Eugenie Niarchos. At the age of 20, Gaia assumed the role of Artistic Director to her family’s famed jewelry house, which was founded in 1925 by her grandfather. 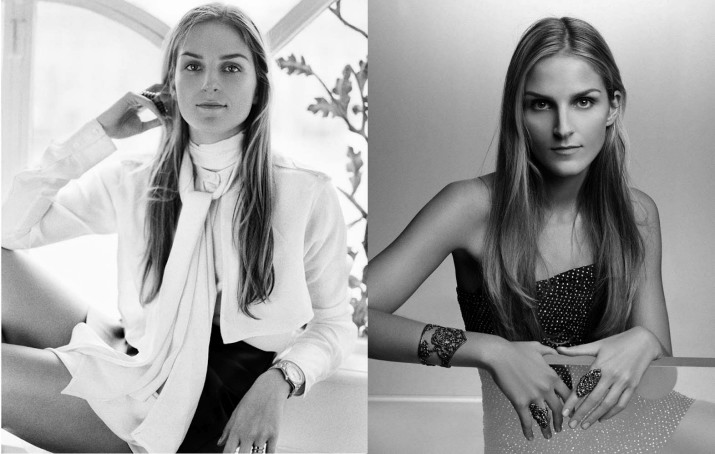 Even after three generations, the Repossi house continues to be an influential force in the fine jewelry world. The Repossi name has been synonymous with effortless style and classic pieces that have withstood the test of time. Her youthful influence took the eponymous heritage brand into a new generation by sourcing ancient, Art Deco and other influences and seamlessly transforming them into a modern age. 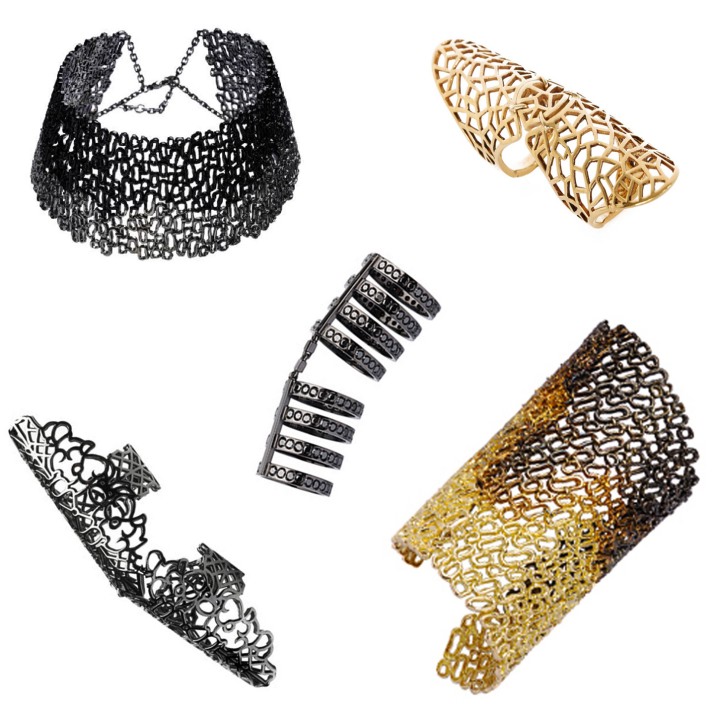 With a background in Fine Arts (she majored in archaeology and anthropology), it’s easy to see how Gaia’s background has translated into thoughtful collections, which are enriched in and inspired by "ethnic silhouettes and tribal" accents. 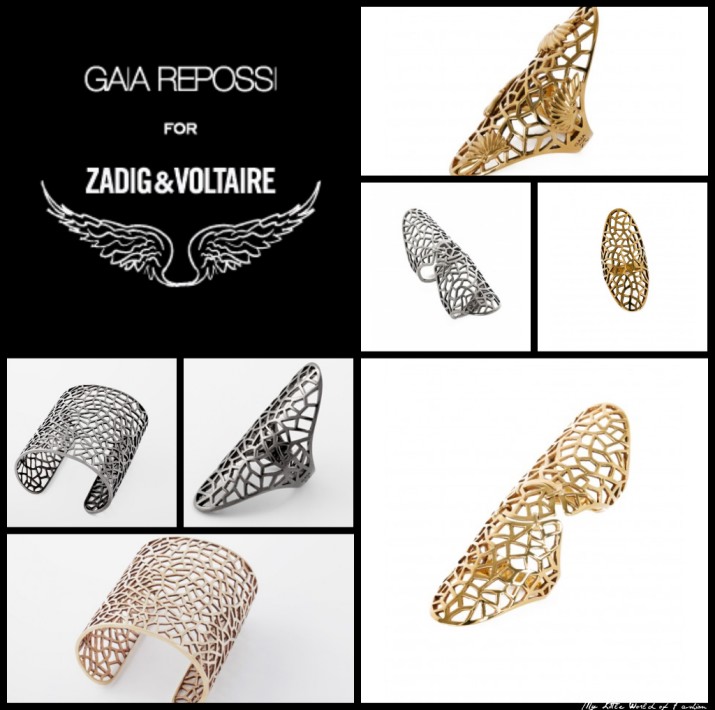 As the artistic director of Maison Repossi, Gaia blends painstaking craftsmanship and intellectual inspirations in her baubles, some of which are minimal, others of which feature laced gold sprinkled with diamonds. And judging by her star-studded fan base (Dree Hemingway, Diane Kruger, who recently donned Repossi’s Berbere black gold and diamond ear cuffs, and even Karl Lagerfeld are among her patrons) it’s plain to see that she’s become one of the industry’s most sought-after young talents. 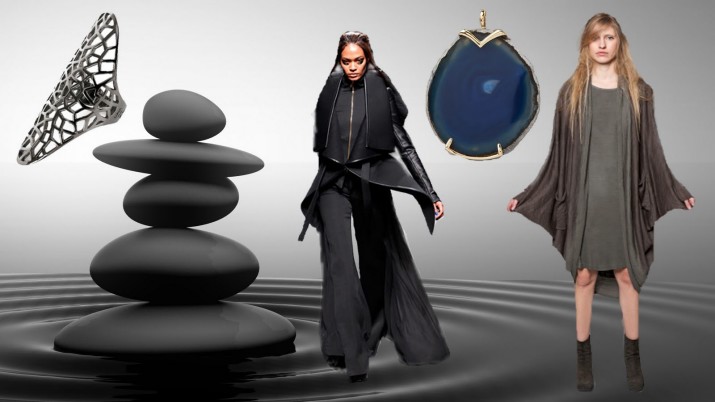 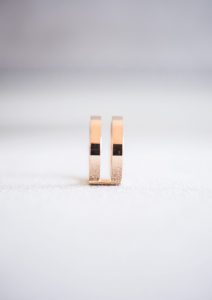