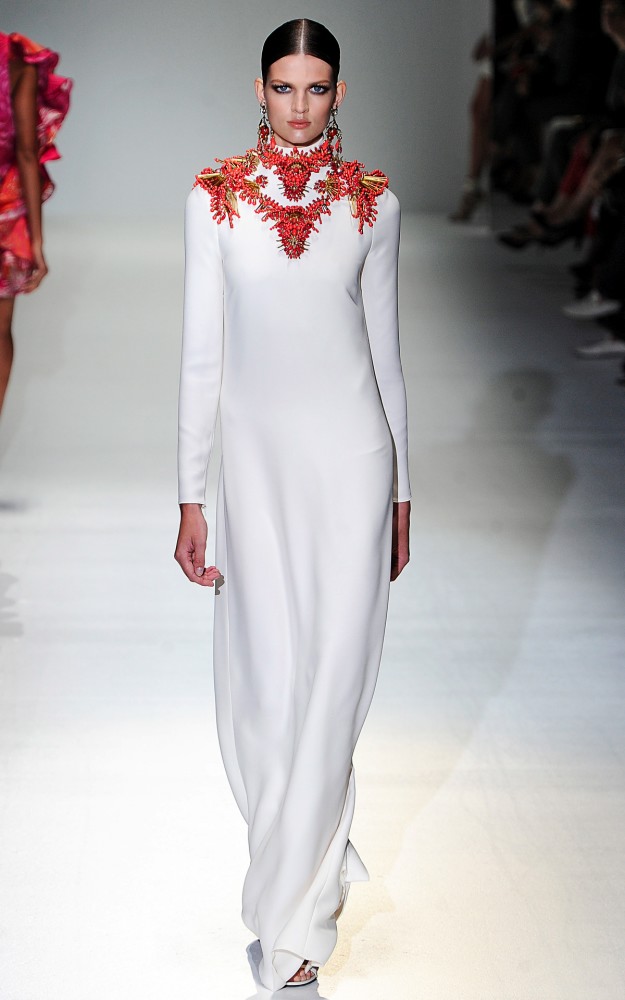 Frida Giannini is an Italian fashion designer and currently the Creative Director of the Italian fashion house Gucci. She was born in Rome in 1972 to an architect father and art history professor mother.  Giannini studied fashion design at Rome’s Fashion Academy, then went on to apprentice at a small-scale ready-to-wear house.

In 1997, she worked for Fendi to design ready-to-wear. After three seasons, she was promoted to designer of leather goods. In 2002, she joined Gucci as design director of handbags. In 2004 Tom Ford left Gucci and Giannini was promoted to creative designer of all accessories. At the time, Gucci stores focused its inventory on the "GG" monogram canvas bag.

Giannini attempted to change Gucci’s style from Tom Ford’s designs by drawing from Gucci’s heritage. Based on the 1960s Grace Kelly scarf, she developed the "Flora" collection of colorful bags. The collection was not well received by critics. In 2006, Women’s Wear Daily commented: "Trends do not start here." However, Flora proved to be Giannini’s first commercial success and she applied the style to other accessories including ballet shoes. 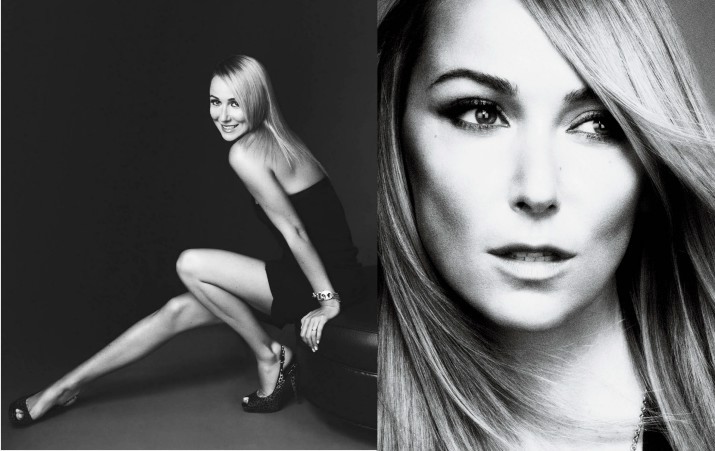 2005 Giannini further promoted to creative director of women’s ready-to-wear at Gucci, as well as continuing her role as designer of all accessories. In 2006 she took over menswear as well, and thus became creative director of the whole label. She was also responsible for developing a new retail concept for Gucci’s stores, and also has creative control over the advertising campaigns, which have featured James Franco and Claire Danes. 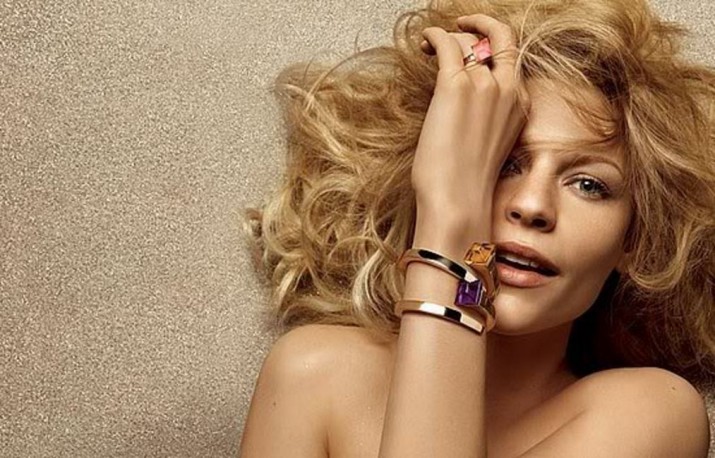 Giannini has been instrumental in working on projects regarding Gucci’s continued partnership with UNICEF, having collaborated with singer Rihanna on the Tattoo Heart range of bags, which raised funds for children in Africa, in July 2008. 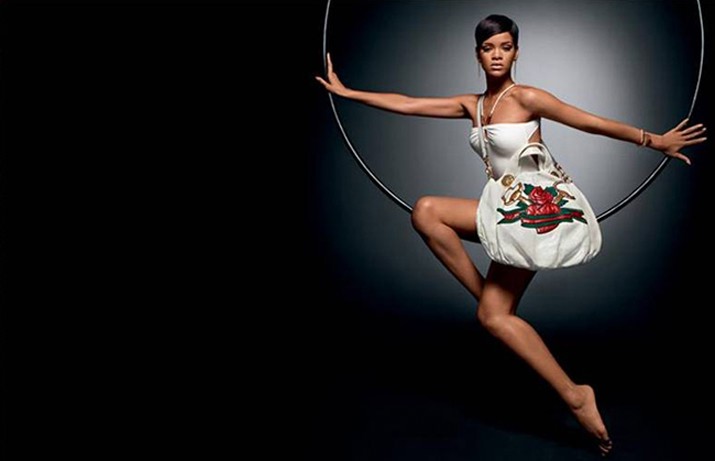 Giannini described Florence and The Machine frontwoman Florence Welch as her inspiration for Gucci’s autumn/winter 2011 collection. "As I was imagining this collection I was thinking of a strong and somewhat mysterious muse. Florence is that kind of woman," she explained. "She has a powerful personality and an entrancing quality to her performances. She also has that confident and self-assured look that goes hand in hand with the Gucci woman." Soon after the collection was shown it was revealed that Gucci would design Florence’s stage outfits for her North American tour. 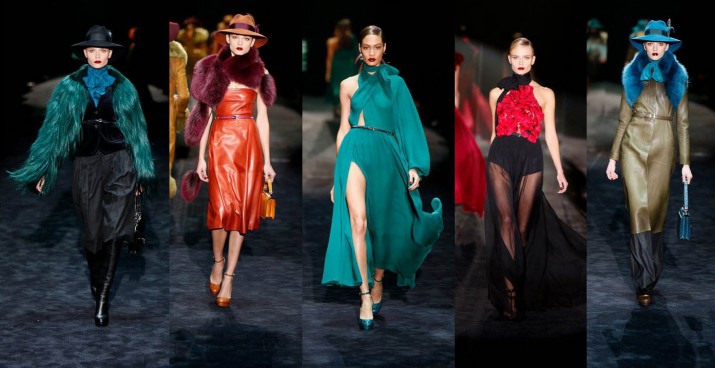 Speaking of her knack for picking emerging talent – such as James Franco, Rihanna and Mark Ronson – to feature in Gucci campaigns, Giannini said: "I chose to work with all three of them before they became as popular culturally as they are today. I think Gucci has been successful in bridging past and present. We have a rich and storied past, but we always have an eye to the future, which these collaborations represent." 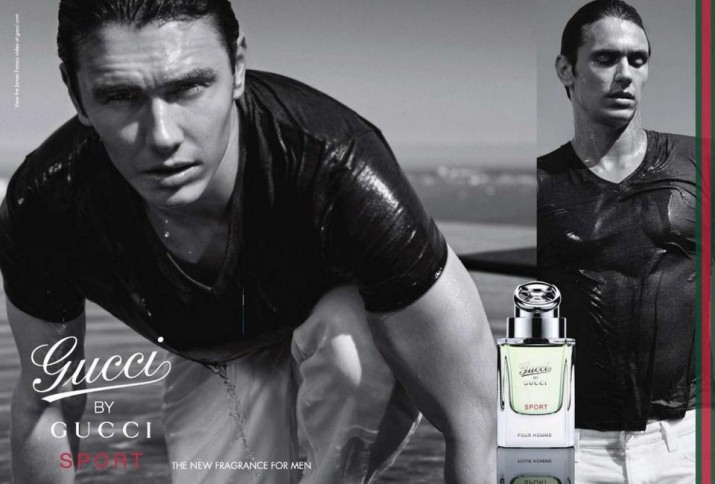 On February 11 2011, she was honoured by UNICEF for her key contributions to UNICEF’s mission to save and improve children’s lives worldwide. The awards were bestowed at the inaugural Women of Compassion Luncheon. 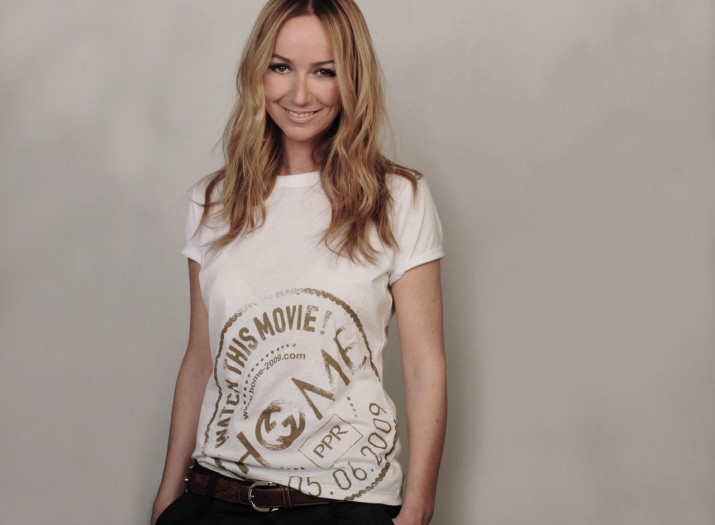 Patrizio de Marco, CEO of Gucci, has praised Giannini’s innate talent at moving the brand forward. "She knows how to balance the fashion elements with Gucci’s heritage. I don’t have to tell Frida to do anything other than to be herself, she’s made beautiful products from the beginning." 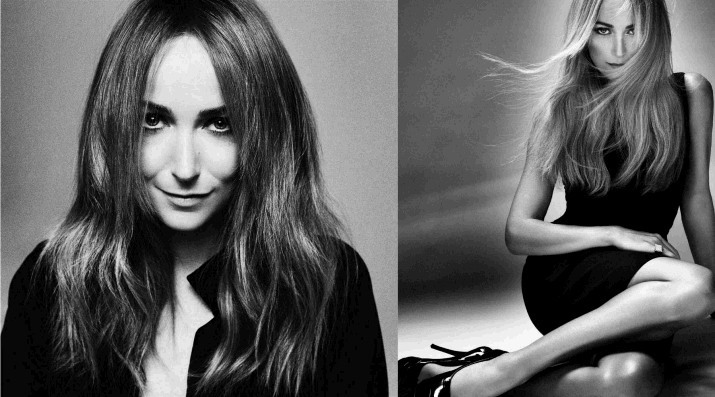 In 2011 she created, in collaboration with Lapo Elkann, the Fiat 500 by Gucci, a special edition of the iconic italian car. 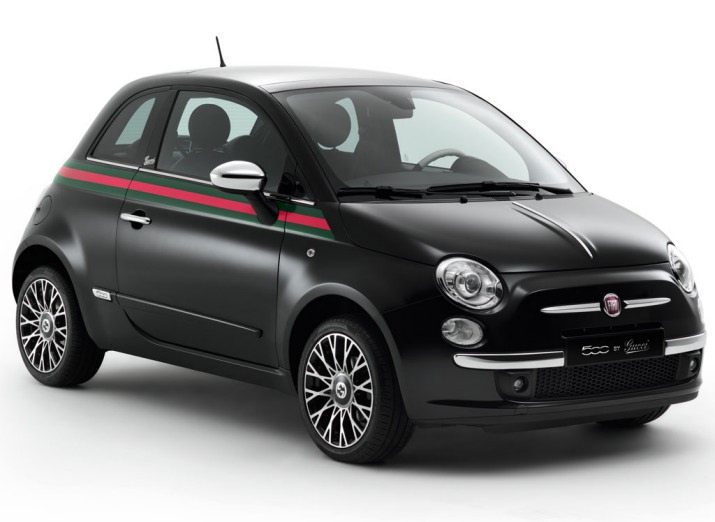 She collects vinyl records, with her collection currently at 8,000. 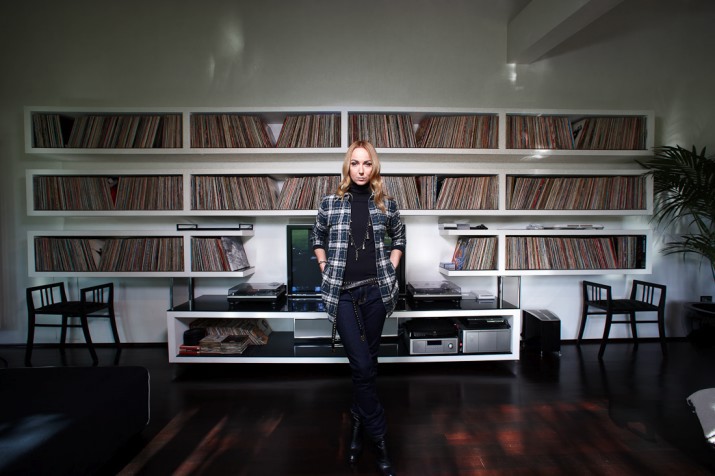 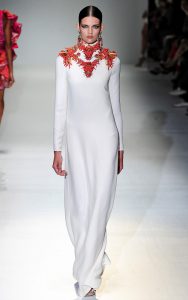