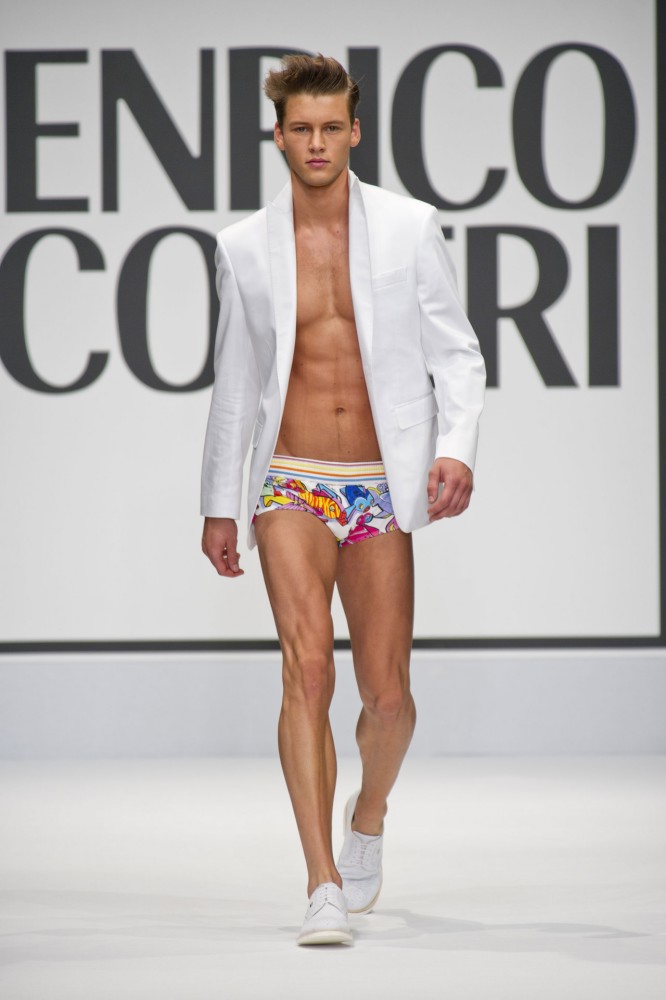 Two metres of pure Tuscan for an extremely special vision of fashion. Francesco Martini Coveri is designer at the Enrico Coveri house of fashion. With his debut on the runway at Milan Moda Donna, Spring-Summer 2002, the journey which has taken Silvana Coveri’s son to the artistic helm of the famous house of fashion is completed.

Class of 1974, Francesco Martini spent much of his adolescence in the studio and workshop of his home in Florence, showing a marked sensitivity and considerable creative talents. Raised at the school of his uncle Enrico, he makes his debut in October 1996, at the tender age of 22, with the group’s second line.

His You Young Coveri is the expression of the sparkling, playful spirit with which Francesco joins the world of fashion. From Alessia Mertz in a Poppea style bath to items customized with e-mail, right through to the latest candy girl via his cow-couture, his runways are always a breath of fresh air and a surprise which leads the way. 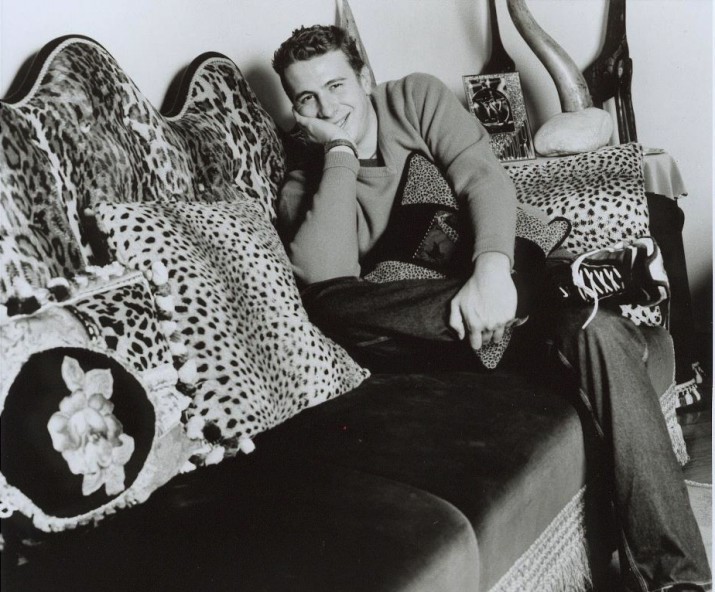 Francesco Martini Coveri is an eclectic young man with a variety of interests: music (he personally creates the soundtrack for his shows), basketball (a member of the Artists Italian National Basketball Team), model cars (taking 3rd place in the Italian championship), photography (he has shot several advertising campaigns for the young range), travel (source of inspiration for the creation of his collections). His friendly personality has resulted in the formation of numerous friendships with celebrities (he’s often rumoured to be amorously involved with famous people) and his friendship with one of the most promising Italian directors, Alessandro D’Alatri, led him to play himself in the film “Caso Mai”. 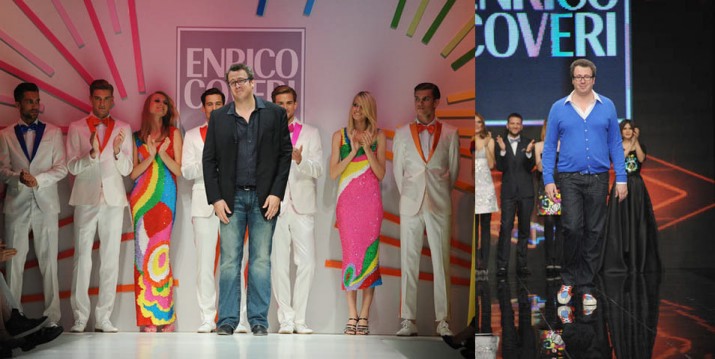 Thanks to his work he has earned an important place in the panorama of fashion Made in Italy. His debut as artistic director of Enrico Coveri Uomo e Donna, on the first of October 2001, offered further confirmation of his talent. The passion he dedicates to his work has resulted in his receiving the Premio Ago d’oro in 1998, Premio Donna Circe and Premio Arte e Immagine nel mondo in 2002. The United States have also acknowledged his creative talent, awarding him the “2004 Designer of the Year Award”. 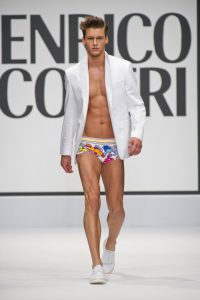