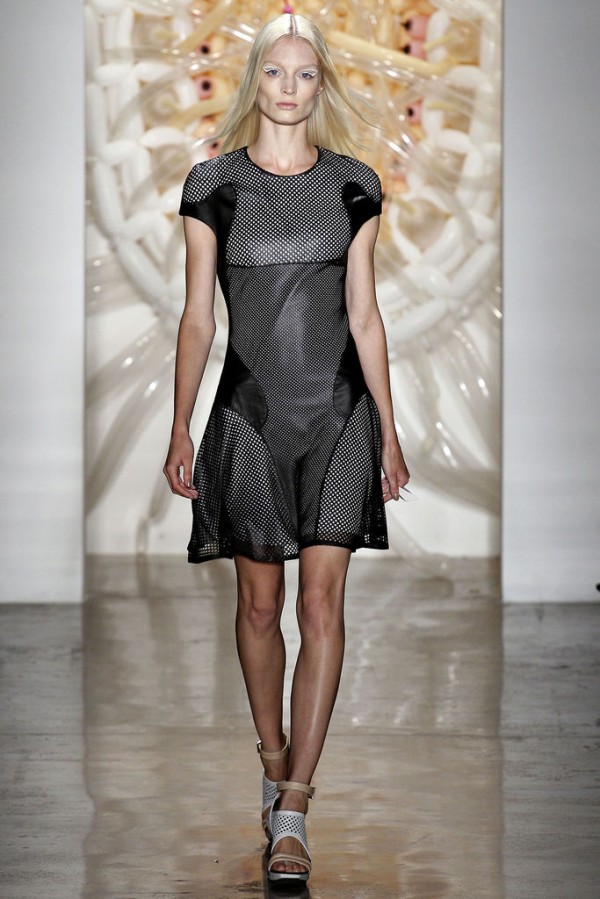 Flora Gill is one side of the brand „Ohne Titel“. She grew up in Alfred, “ a small artistic town in western New York state”, and she was encouraged to experiment and pursue creativity by her parents, both teachers at the local Art School. She  studied at the Parsons The New School for Design. After graduation in 2002, Flora worked for different designers including Cynthia Steffe and Vivienne Tam.

Alexa Adams is the other side of the duo and she was born in Washington D.C., lived in Stockolm for a year, and started making clothes when she was “really, really young” under the supervision of her grandmother, who taught her how to sew. She  studied at the Parsons The New School for Design.  After graduation in 2002, Alexa landed at Helmut Lang, a true mentor who taught her everything.

They met in New York at Parsons The New School for Design, where they collaborated on several projects. When they were still in college, around 2001, they designed a small collection playing with the ideas that eventually became their trademarks, such as unusual materials and knitwear with innovative textures. After graduation Parsons, Flora and Alexa took different paths. 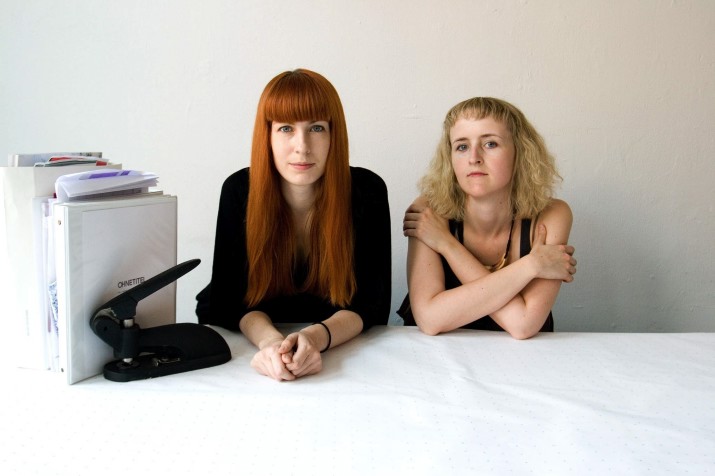 They were reunited 2005 at Karl Lagerfeld “one of our idols, always open to new ideas, always supportive and interested in what we were experimenting. We spent a great year with him.”  In September 2006, Flora and Alexa finally launched their own brand, Ohne Titel. That’s German for Untitled, as the artist Anselm Kiefer, whom they deeply admire, often names his works. “We liked the idea of having a label which could evoke a little mystery , and not at all connected to our identities”, they said.

With pretty distinct viewpoints – Flora has a very precise feeling for colors, Alexa an amazing idea of silhouette and draping – Ohne Titel is the result of “something stronger than our own aesthetic”. Their debut was a Capsule Collection for Fall-Winter 2007-08. They joined New York Fashion week in September 2007 with their first Spring-Summer 2008 collection which immediately grabbed the attention of press and the buyers. 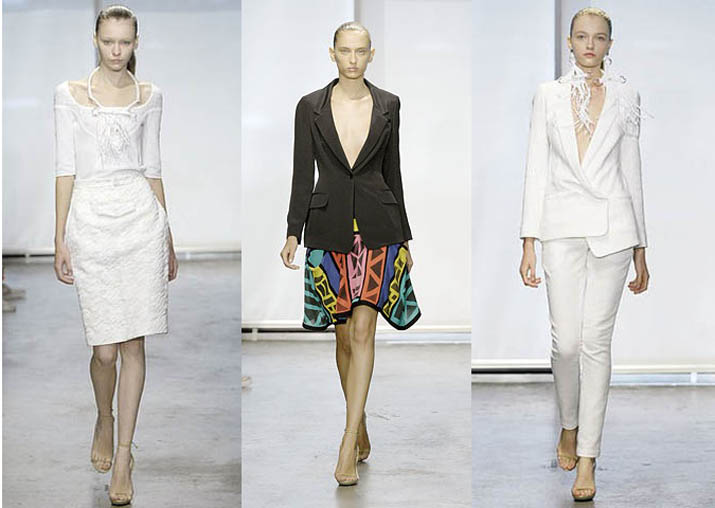 Ohne Titel received the Ecco Domani Fashion Foundation Award in 2009, and ranked in the top 10 for both the 2009 and 2011 CFDA/ Vogue Fashion Fund Awards. The brand also got a nomination for the 2009 Swiss Textiles Award. 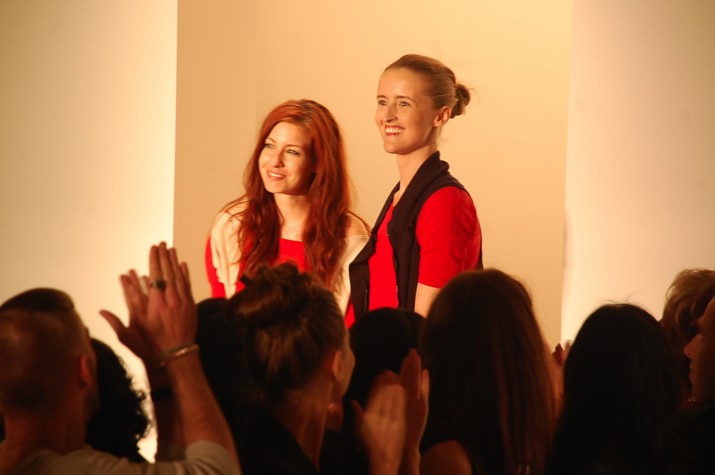 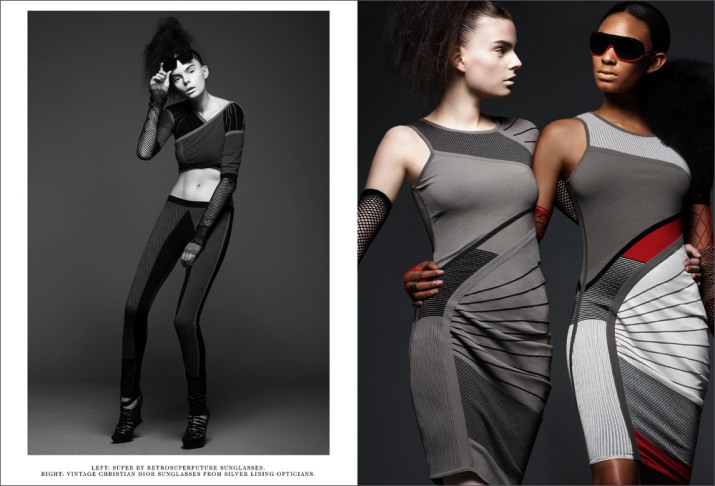 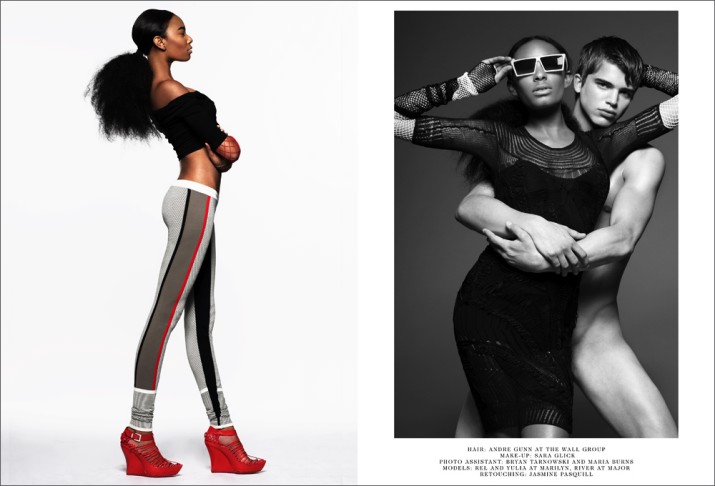 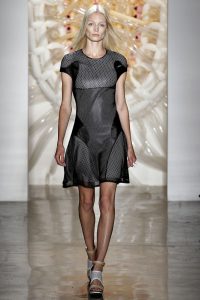