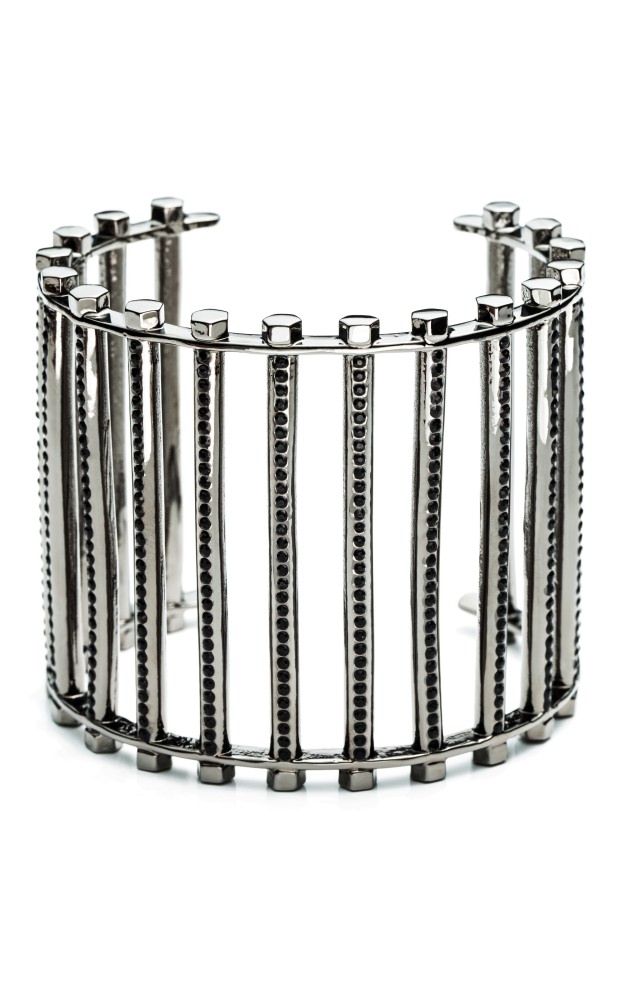 Born in Columbus Ohio, Eddie Borgo grew up in Atlanta until arriving in New York, intending to become a fashion designer. While attending art history classes at Hunter College, he started showing an interest in the history of adornment. He quickly switched to freelance styling, networking through the ranks. When he began to craft one-off pieces for editorial shoots, stylists started introducing him to designers. Subsequently in 2002, he first made one of a kind pieces for international stylists including Patti Wilson, Camilla Nickerson, and Tabitha Simmons.

In the summer of 2008 Eddie created jewelry for Philip Lim’s spring-summer 2009 show, which launched his namesake collection for women and men. As a parade of superstar designers — Marchesa, Proenza Schouler and Jason Wu — asked for more runway pieces, Borgo, who never intended to become a jewelry designer, apprenticed with New York metalsmiths. 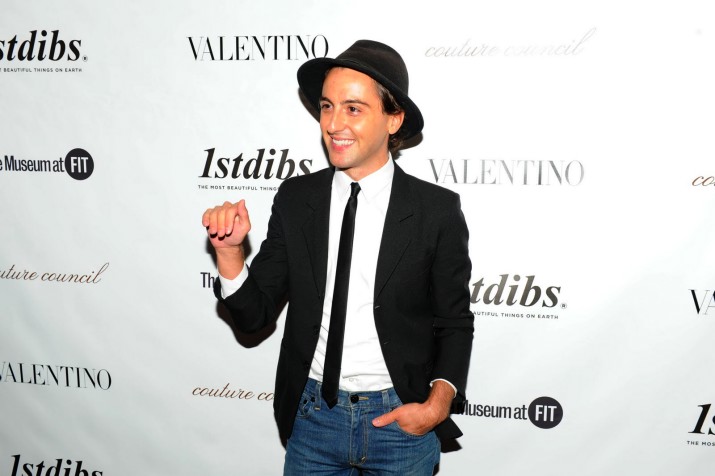 The Eddie Borgo woman’s collection debuted with Spring/Summer 2009 at Barneys New York, colette in Paris, liberty of London and joyce in Honk Kong. The Eddie Borgo man collection was introduced shortly after, followed by the expansion of a comprehensive woman’s core collection.

A mentorship program sponsored by Vogue magazine set him up with Chanel CEO Maureen Chiquet who helped him create a business plan. Borgo now has five womenswear and two menswear seasonal collections as well as a permanent core collection that is available year-round. 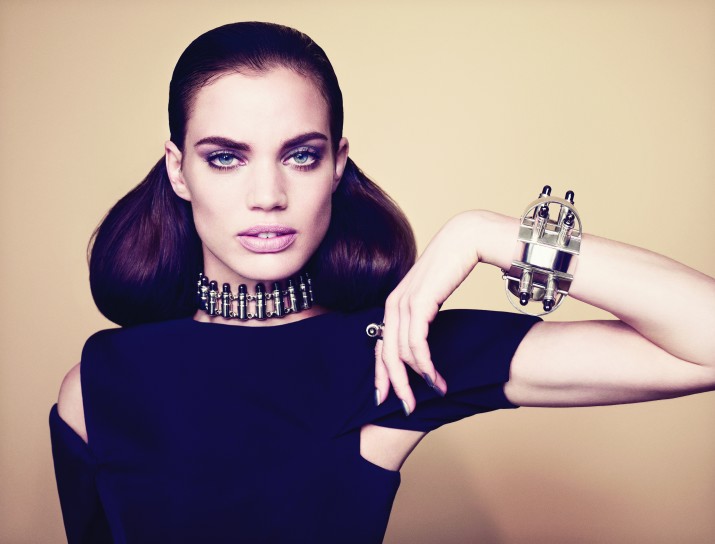 In 2010 Eddie was awarded runner up in the CFDA/Vogue Fashion Fund, and in 2011 won the CFDA Swarovsky award for accessory design. 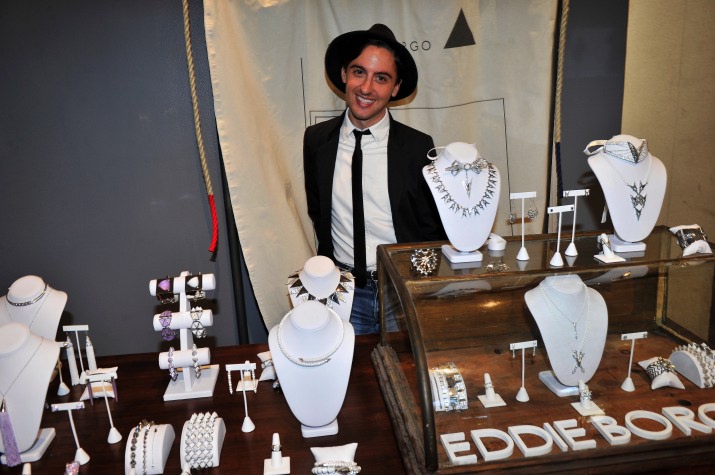 Deeply rooted in the superb tradition of America costume jewelry, Eddie’s creations are a study in contrasts: glamour and punk, feminine and aggressive, sharp and soft. The jewelry is cast from hand-carved wax models and the crystals and other materials are always hand cut either in New York or in Rhode Island. Eddie also works with a master metal plater in Rhode Island whose techniques are unchanged since the turn of the XX century. 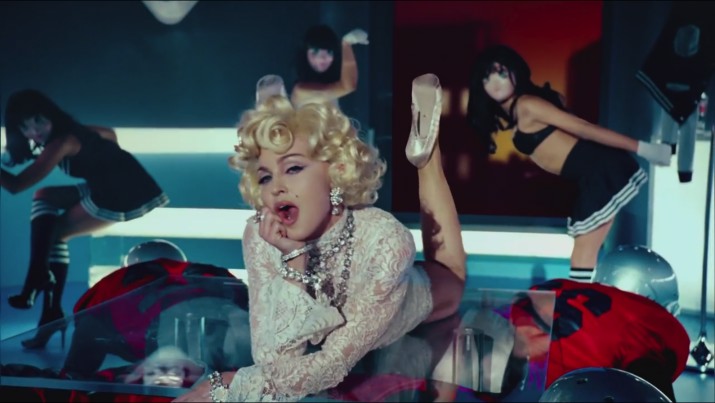 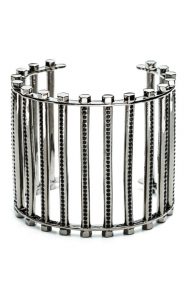