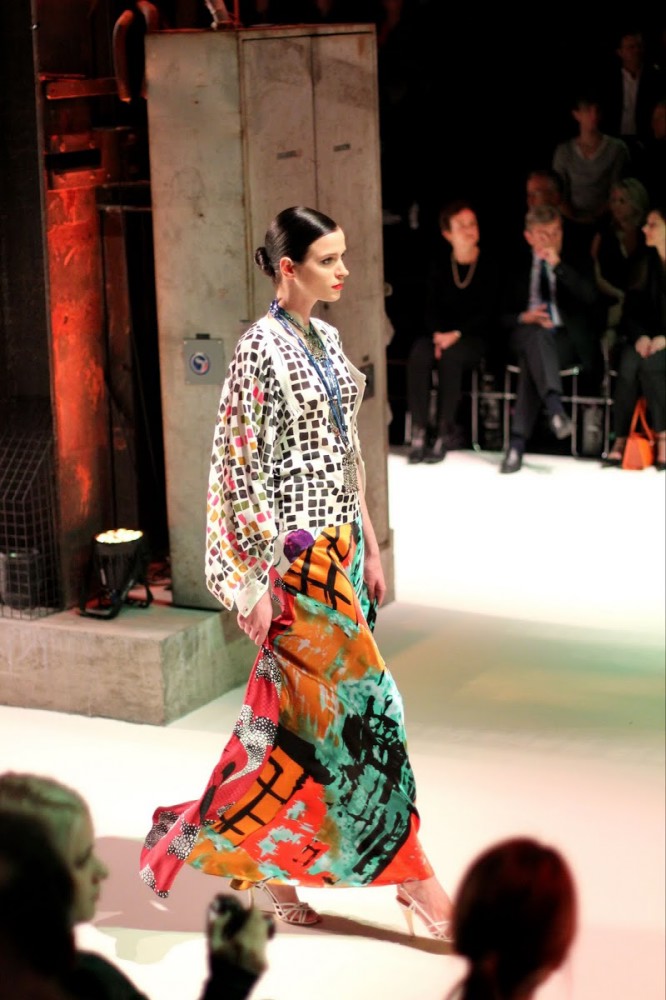 British designer is a lawyer turned designer. Born in Lagos Nigeria, to a Nigerian father and a Jamaican mother, Duro Olowu was raised between Nigeria and England in an environment that embraced international culture, art, fashion and music.

From an early age, his enthusiasm for fashion was inspired by the unexpected mix of fabrics, textures and draping techniques of the clothing worn by the women that surrounded him. He was encouraged at an early age to sketch his ideas and to be interested in things handcrafted with care and beauty.

Like his father before him, Olowu studied law in England and later returned to Nigeria. He soon gave up a legal career and moved back London to pursue his true vocation as a self taught fashion designer, first designing womenswear collections for the now defunct London based label Olowu Golding. 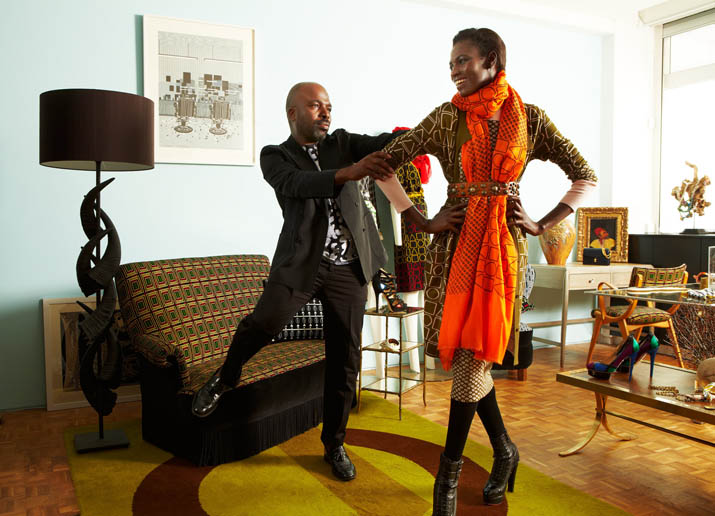 In October 2004, Olowu launched his first eponymous womenswear label with a capsule collection for spring/summer 2005. The collection was inspired by a theme of ‘love and joy’.  A sophisticated and offbeat use of clashing prints and textures, that collection launched his career becoming a major hit with fashion editors and buyers worldwide and an international sellout in its selected stockists.

It included the now famous “Duro dress”. With its empire waist and billowing sleeves in vibrant mixed silk prints the dress caused a sensation and was hailed by American, British, Italian and other International Vogues and as the dress of the year. 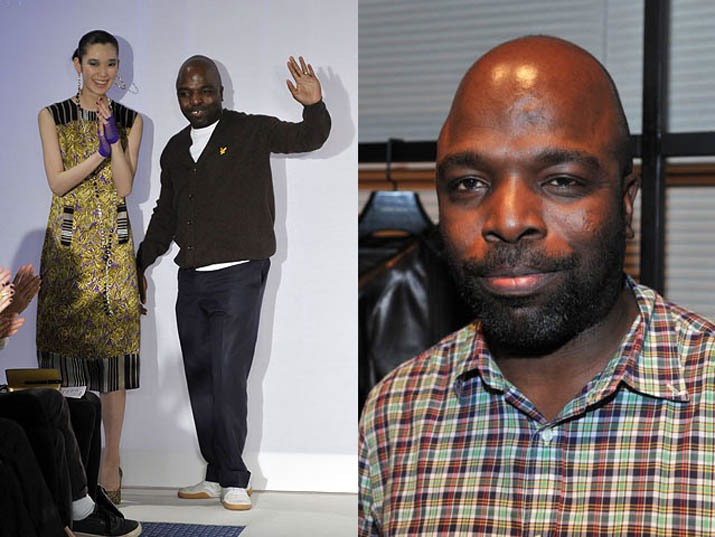 Only 10 months later, he won the prestigious “New Designer of the Year” award at the British Fashion Awards 2005. The only designer to have ever done so without a catwalk show.

Duro Olowu has the skill to take the bold pattern and color from his African heritage – but to use the shades and patterns to mix prints in a modern way. The effect of an old English rose floral, shown against a leopard print, was powerful and so was the idea of taking the same print in different colors and putting them together in one garment.
Above all, Olowu’s clothes never look ethnic, the prints confined to streamlined, modern clothes. 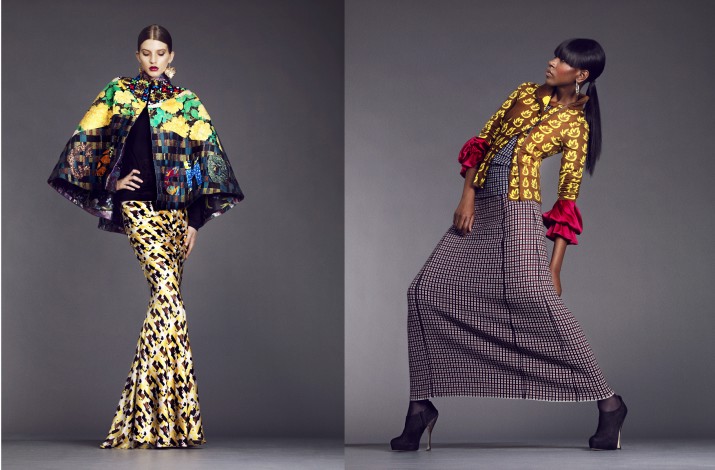 His collections which include knitwear and accessories, continue to receive enthusiastic reviews by the international press. With a new boutique opened in London’s Masons Yard, off Duke Street St James, Olowu’s maverick use of fabrics and prints, sharp tailoring and intricate draping techniques reflect his interpretation of international chic and joie de vivre, appealing to women who seek modern luxury for urban and resort wear. 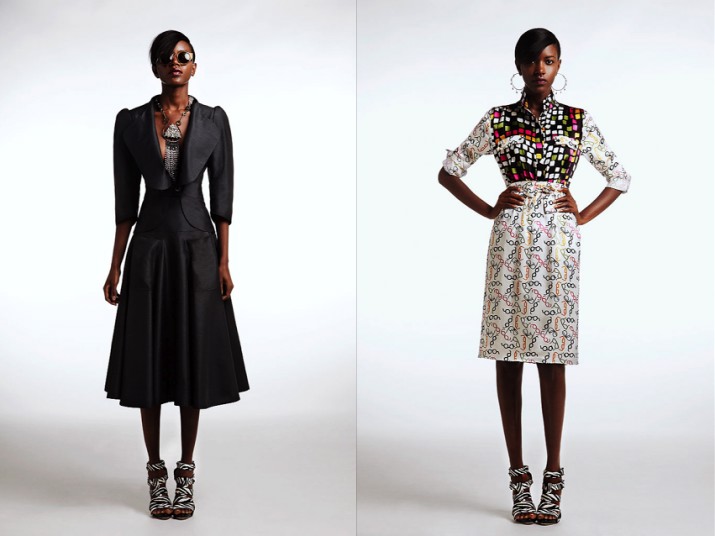 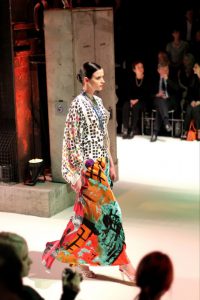