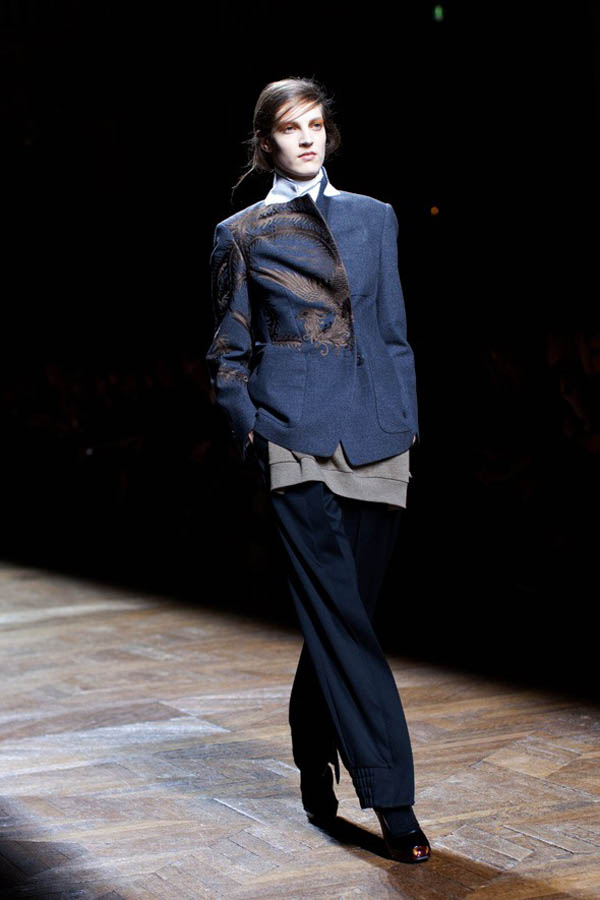 Born in Antwerp, Belgium in 1958, Dries Van Noten is the third generation in a family of tailors. Between the two world wars, his grandfather reworked second-hand clothes by turning them inside out and introduced Antwerp to the concept of ready-to-wear. In 1970 Dries’ father opened a large upscale fashion boutique in the outskirts of Antwerp followed by a second outlet in the city centre where he sold collections by Ungaro, Ferragamo and Zegna. At the same time, his mother ran a Cassandre franchised store and collected antique lace and linen.

From his education at a Jesuit school, Dries acquired great moral strength and a very practical outlook on life. His family background ensured that he was introduced to the world of fashion, its rites and traditions from the youngest age.

As a boy, he went with his father to see the shows and collections in Milan, Düsseldorf and Paris where he learnt all about the commercial and technical side of the profession. However, he soon decided that he was more interested in designing fashions than selling them. In 1976, at the age of 18, he entered the fashion design course of Antwerp’s Royal Academy. While continuing his studies, Van Noten began to work as a freelance designer for commercial collections for a Belgian manufacturer. This practical experience would prove invaluable when he started to produce and retail his own designs. The same year he met Christine Mathys who would be his business partner and tireless champion until her death in 1999.

After graduating, Dries Van Noten continued to freelance before going onto producing his own collection of blazers, shirts and trousers. The line met with almost immediate success on its launch in 1986 selling to prestigious customers like Barneys New York, Pauw in Amsterdam and Whistles in London. 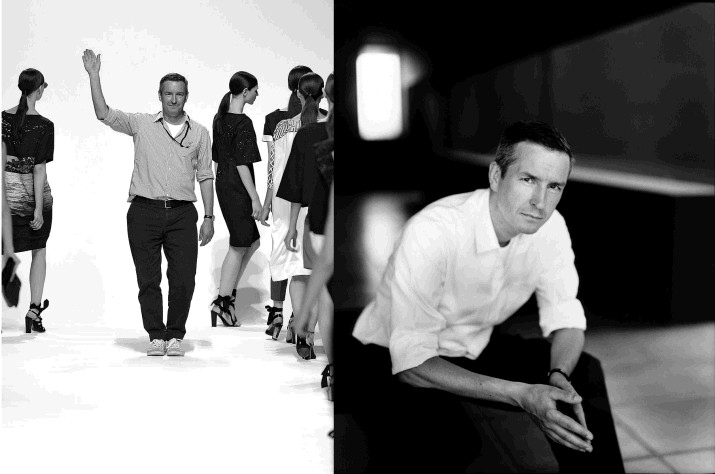 In September of the same year, Dries Van Noten opened a tiny eponymous boutique in Antwerp’s gallery arcade. Here he sold his men’s and women’s collections, which were initially made from the same fabrics.

In 1989, he quit his modest boutique for a five-storey former department store in the Nationalestraat, then a down-at-heel district with little promise. Ironically, this listed historical building had once housed his grandfather’s greatest competitor. Van Noten set about restoring it, retaining many of the original fixtures and fittings, including the name Het Modepaleis. Today the area is noted for its upmarket boutiques. 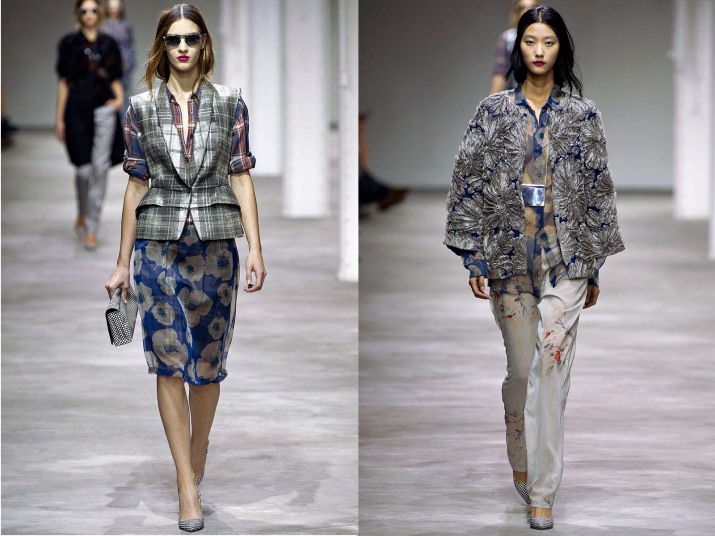 With the company expanding quickly, Van Noten opened a Parisian showroom and press office in a former art gallery in the heart of the Marais. His first foray outside Antwerp was quickly followed by the opening of a second showroom in Milan.

In July 2000, Dries Van Noten moved into the 60,000 sq ft warehouse on Godefriduskaai, Antwerp, which had billeted both German and Allied troops during the war. This six-storey industrial space now houses the showroom, design, marketing, production, accounts and distribution departments and archives to reflect the logical order of a collection. The top floor is thus given over to the showroom which enjoys breathtaking views across the entire city. 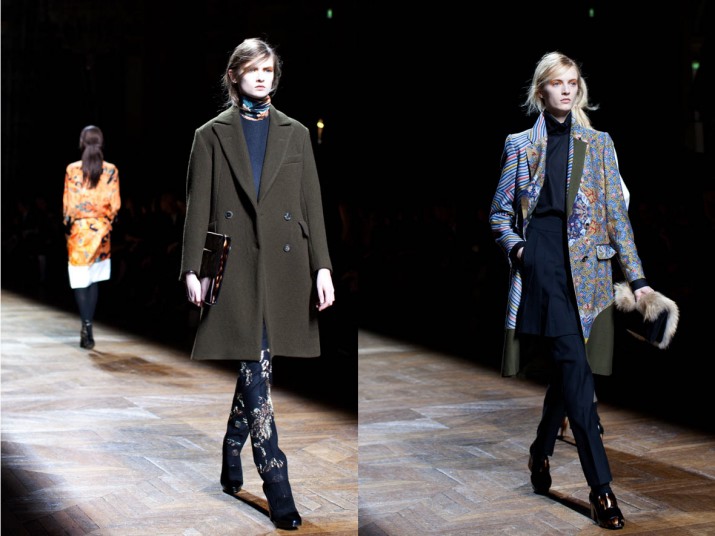 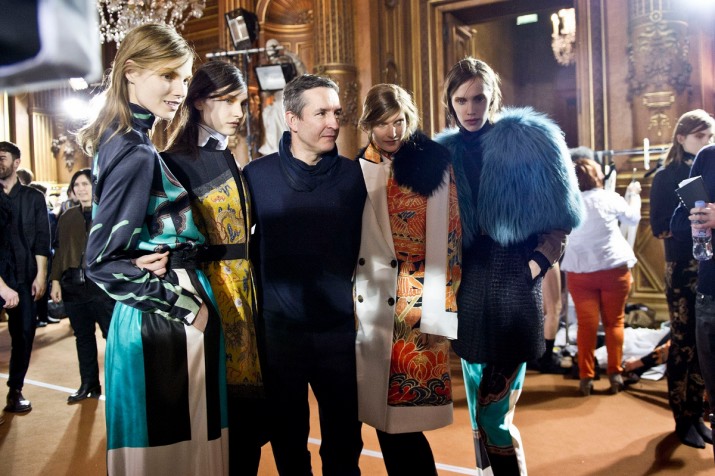 Dries Van Noten has been entirely self-financed since the beginning of his career and now sells his Men’s, Women’s and Accessories collections all over the world. In addition to his boutiques in Antwerp, Paris, Singapore, Hong Kong and Tokyo, Dries Van Noten works in partnership with some four hundred boutiques in cities such as New York, London, Milan, Berlin, Moscow… 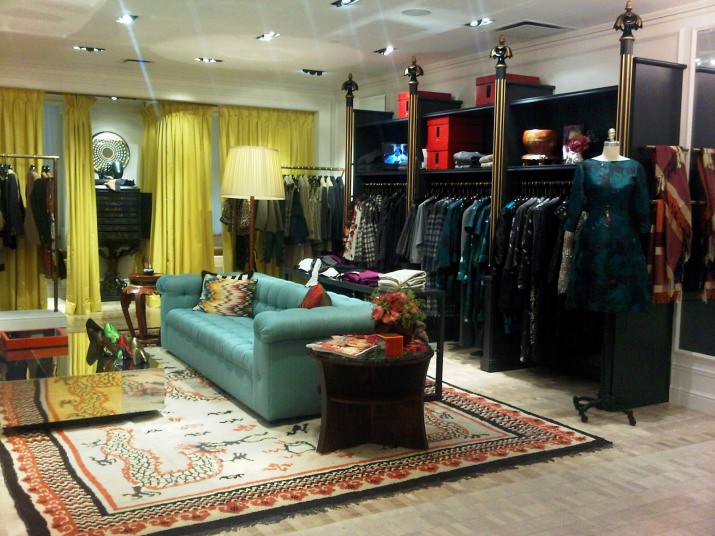 His style is said to be "eccentric", and fell out of favor during the long period of minimalistic fashion in the early 1990s, only to make a come back towards the mid 2000s, culminating with Van Noten’s winning of the International Award of the Council of Fashion Designers of America in 2008. 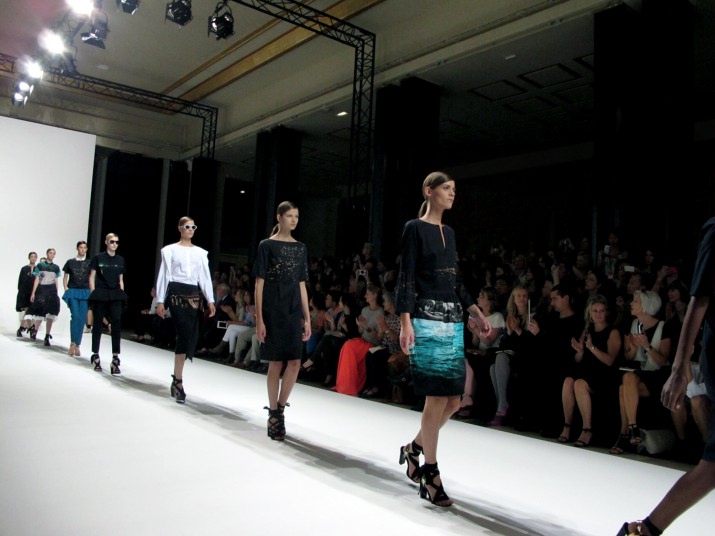 The brand does not offer haute couture; all of its designs are ready to wear and available at retail. His work is said to be characterized by use of prints, colors, original fabrics and layering. He does not advertise.

Van Noten resides in a house situated on a nearly seven-acre plot of land outside of Antwerp, where Van Noten exercises his passion for gardening. 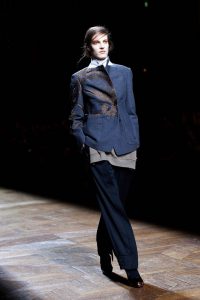