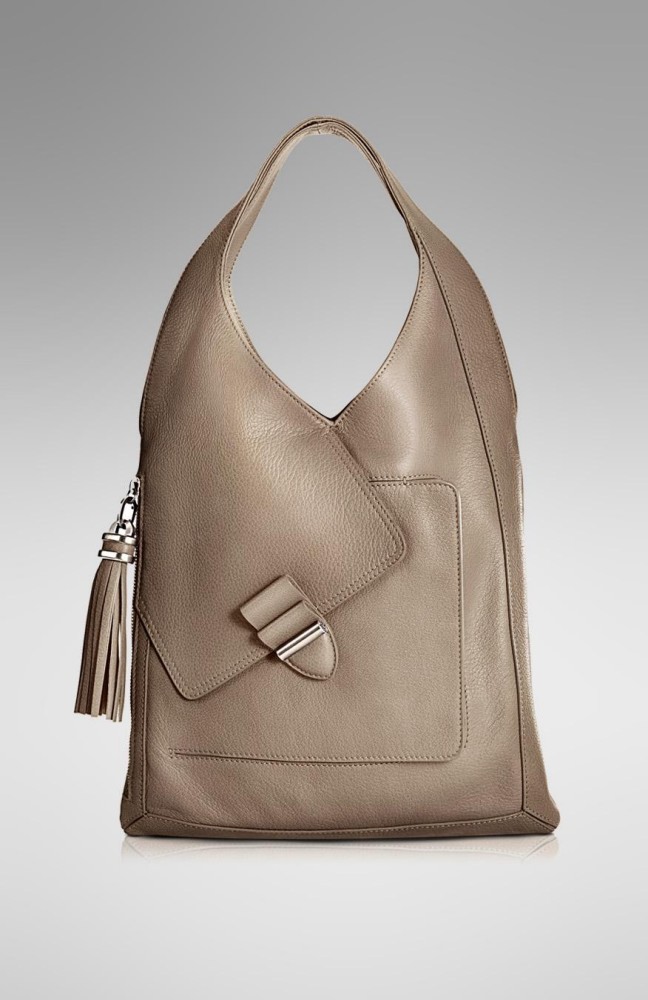 Derek Lam was born in San Francisco 1967 to Chinese-American parents. Lam is the youngest of three children in his fourth-generation family. His parents had a business that imported clothes from Asia, and his grandparents ran a successful garment factory in San Francisco that specialized in bridal and wedding dresses.  His interest in fashion blossomed early. “As a child I would sit with the seamstresses. I was mesmerized by the women tailors—especially the ones in the wedding-dress department. It was enough to make anyone fall in love with fashion” he later told Vogue.

In 1985 Derek studied briefly at Boston College. Returned home before deciding to go east again, to enroll at New York’s Parsons The New School for Design, where he paled around with Jenna Lyons, later J.Crew’s creative director, and partakes of the late-eighties Manhattan nightlife (which will inspire his fall 2006 collection).

Lam graduated from Parsons School of Design in 1990 and began working as an assistant for Michael Kors in the 90s and worked there for four years. Lam then moved to Hong Kong to work for a large retail brand. Following his Hong Kong experience, Derek returned to New York and was appointed vice President of Design for Michael Kors’ Kors line. 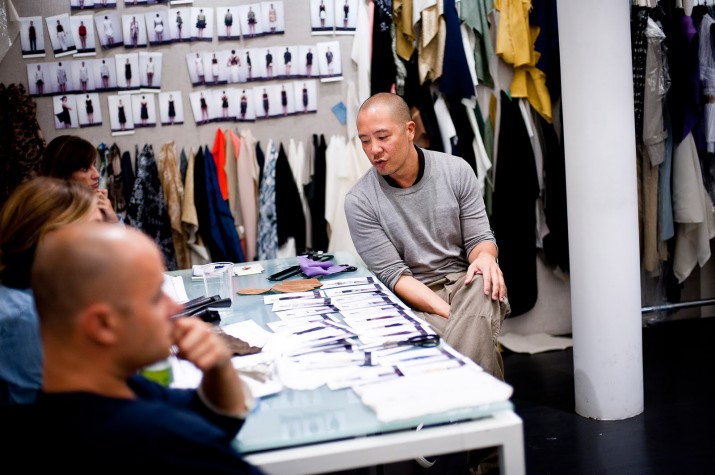 In 2003, he launched his own label. He debuted at the New York Fashion Week in September 2003. In 2005, Lam won the CFDA Perry Ellis Swarovski Award for new designers and started his own line of clothes. Derek Lam was a winner of the Vogue/CFDA Fashion Fund Prize in 2005. In 2007, he won Accessory Designer of the Year at the 2007 CFDA Awards. His work was exhibited at the Kennedy Center’s "The New China Chic" exhibition in 2006, and at London’s Victoria and Albert Museum’s exhibit of significant New York fashion. In addition to clothes, Derek Lam also has a line of shoes and jewelry. In February 2010, Derek Lam launched an e-commerce website selling an edited collection of ready-to-wear and accessories. 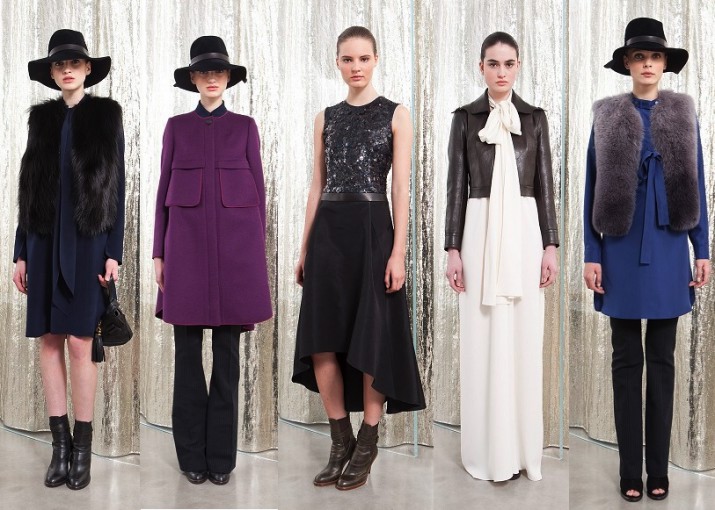 Derek’s vision for his label is to create clothes that are both luxurious and wearable, with a feminine but unfussy beauty about them. His touch is especially sophisticated: modern but never cold, fantastical but always rational. He skillfully manages the combination of refinement and sensuality, with exceptional fabrics and highly perfected detail. He strives to make fashion that is timeless in its elegance: to offer one clear example, Lam is known already for cutting the most perfect trench. "I am interested in what it means to live a contemporary life," says Lam. "I always consider what will work for women at this moment, and to me this moment is about luxury without formality. Even at their most feminine, my clothes are not precious or staid."

In addition to designing his own line, Lam works as Tod’s Creative Director for ready-to-wear and accessories. 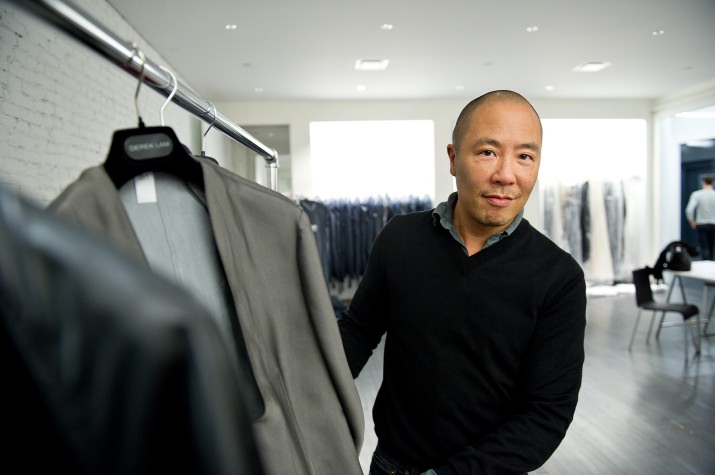 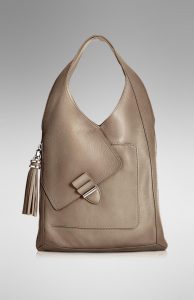