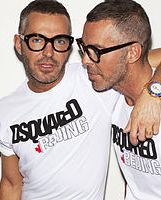 Dean and Dan Caten were born in 1964 as Dean and Dan Catenacci in Toronto, Ontario by their English mother and Italian father, a welder who emigrated to Canada and shortened his surname from Catenacci to Caten to blend to his new life. The family wasn’t well off, and the twins, as they were inevitably known, were the youngest of nine children. They grew up at home with the two sisters directly older than them the rest of their siblings had moved out by the time they were old enough to notice but they all influenced us in some way: some sisters were disco queens, our brothers were rockers, and we had a few granolas [hippies] in the family, too,says Dan.

In 1983, they moved to New York to study fashion at Parsons The New School for Design, but stayed only one semester before returning to Toronto, where they were employed as junior designers by Canadian label Ports International. We had a great, great mentor there. He taught us how important the height of the breast pocket should be. The cut of the collar he really believed in us when no one else did, says Dean. Finding a financial backer in 1986, they launched their first signature womenswear collection, DEanDAN. 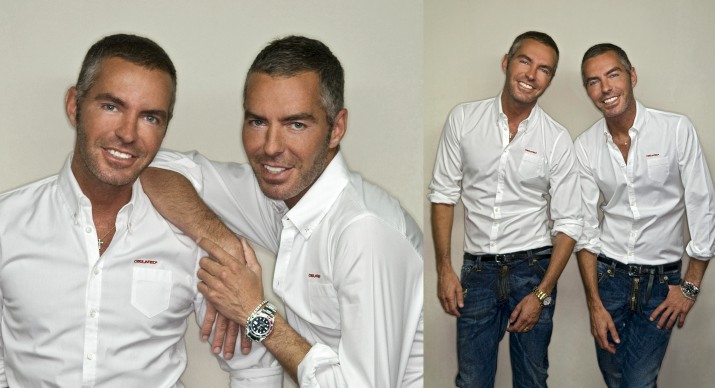 By 1988 they had signed on to label Ports International (currently Ports 1961) as creative directors to bring the company more fashion forward and upscale. At the same time, Dean and Dan designed for their lower-end, leisure brand, Tabi International. In 1991, the brothers moved to Milan, Italy where they worked as designers for the house of Gianni Versace, and denim brand Diesel, after securing financial backing from Renzo Rosso &ndash; the founder and president of fashion brand Diesel that the Catens launched DSquared2 in 1992. 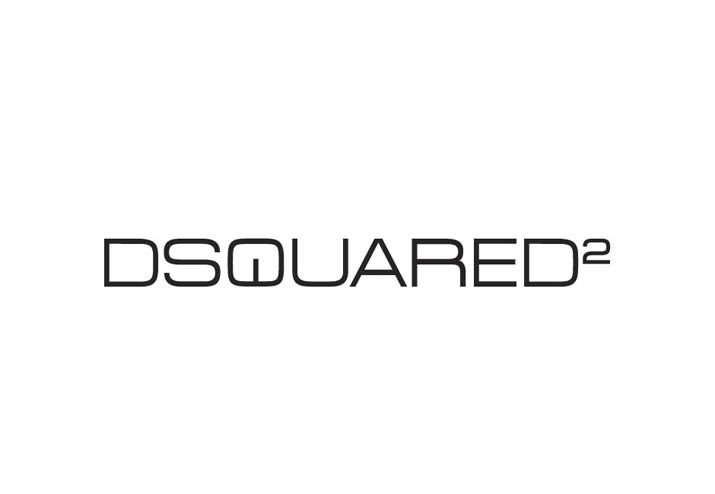 It was conceived as a premium denim label: think of the well-cut, super-expensive distressed denim that was all the rage in the early noughties when people had money to burn, a look much loved by wealthy Italians and young, off-duty stockbrokers. It did well so well, in fact, that DSquared2 was able to expand and move on to what the twins &quot;really wanted to do, which was to design men’s and womenswear. 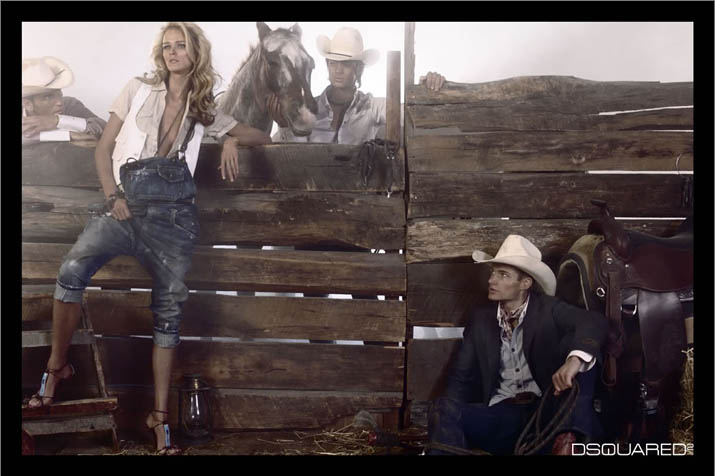 The brothers are known for designing clothes and staging elaborate fashion shows. They design men’s and women’s apparel, men’s and women’s footwear, fragrances, and cosmetics. A runway show in 2005 ended with Christina Aguilera stripping male models of their clothes. In September 2007, the DSquared2 fashion show in Milan featured Rihanna entering the stage in an American muscle car, followed by a runway walk. 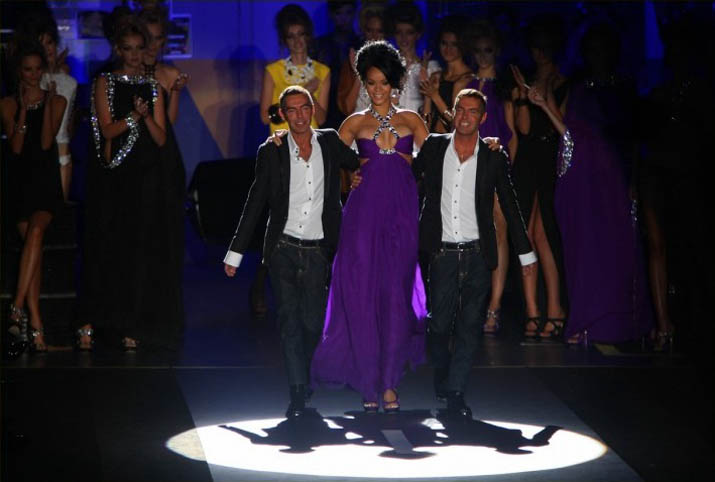 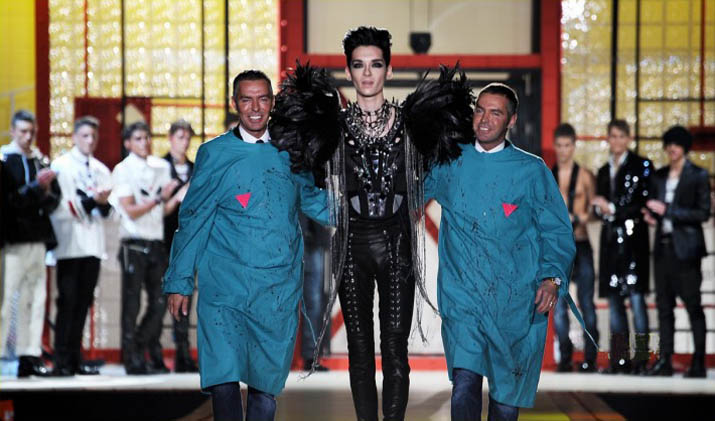 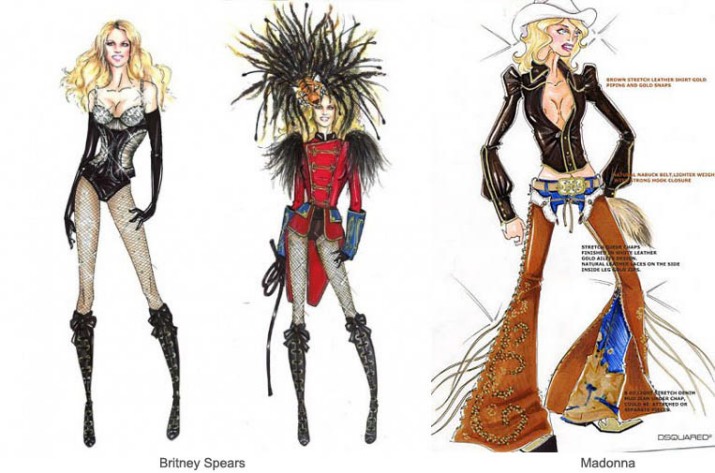 In 2006, the brothers were selected to design the new official uniforms for football team Juventus. In March 2008, Dean and Dan signed an agreement to design sunglasses with Marcolin, an Italian sunglasses and spectacle manufacturer. The collection is set to be released in 2009. 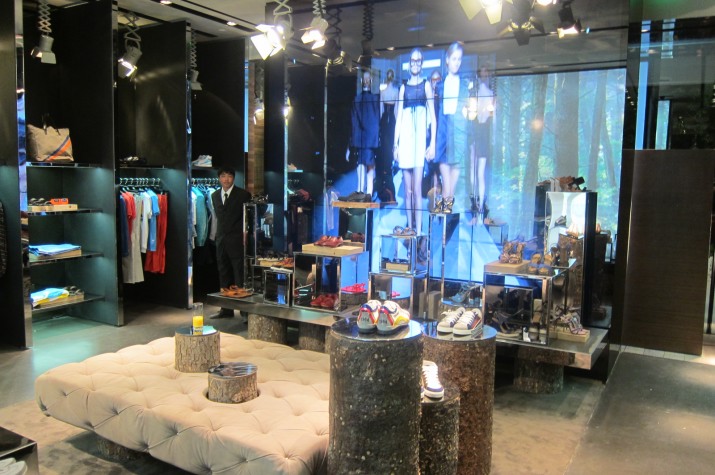 In addition to their celebrity following, DSQUARED2 has received numerous industry accolades including, the La Koreaward for Most Original Designers, considered the Oscars of the Italian fashion world, the prestigious Spanish award Aguja de  (Golden Needle); and 2003 they were named Men of the Year by GQ Magazine USA, Spain and Germany as the Best Breakthrough Design Team. In 2006, they received the Golden Needle Award, joining past prestigious winners such as Oscar de la Renta, Gianni Versace, Manolo Blahnik, Jean Paul Gaultier, John Galliano, and Tom Ford. In the fall of 2009, Dean and Dan will be inducted into the Canadian Walk of Fame. 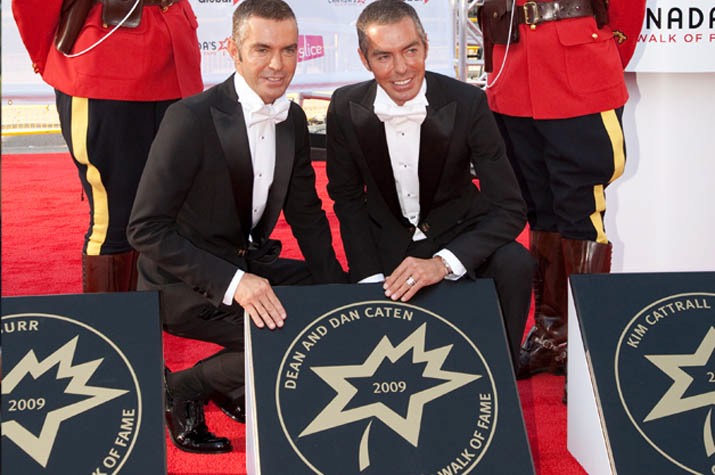 The Canadian twin brothers host their own radio program called Dean and Dan on Air: Style in Stereo. The show began airing on May 5 on Sirius XM satellite radios BPM channel and features a variety of music (including soundtracks from select DSquared2 runway shows), along with celebrity interviews, fashion and political discussions. 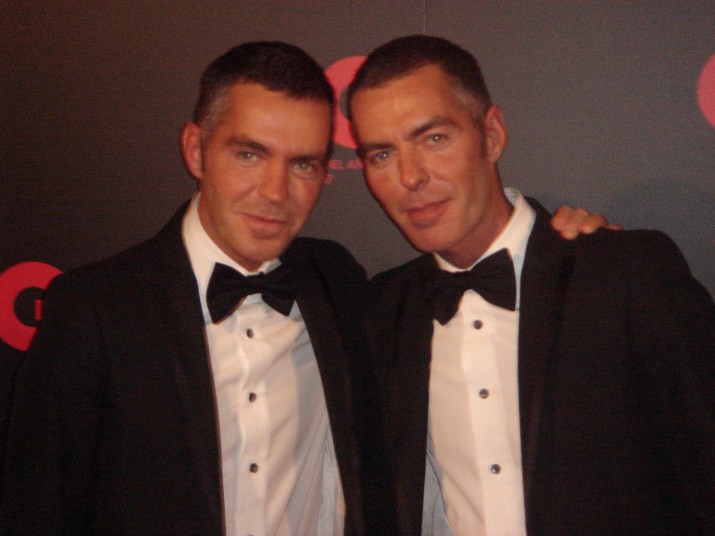 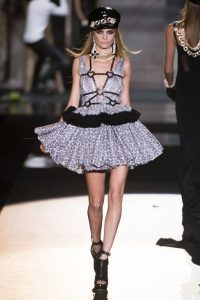 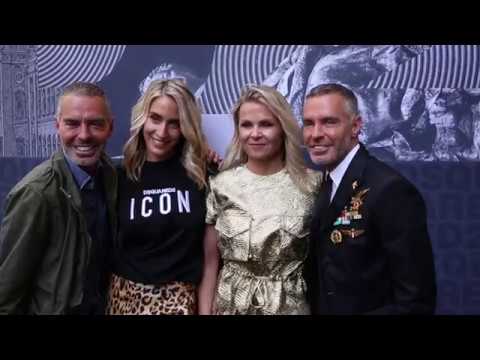 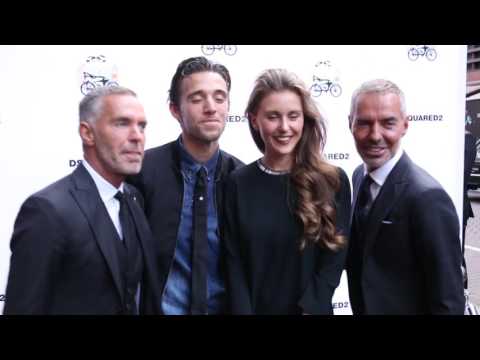 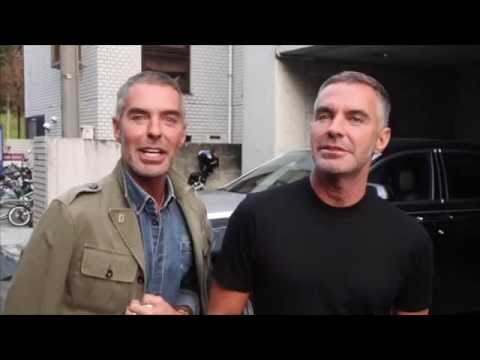 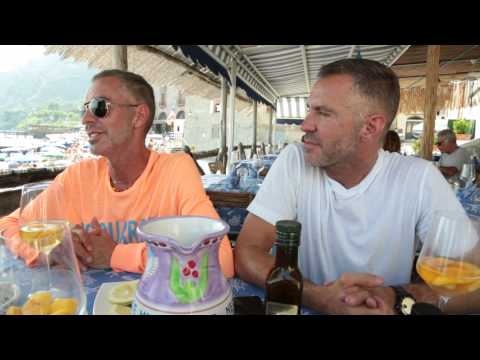 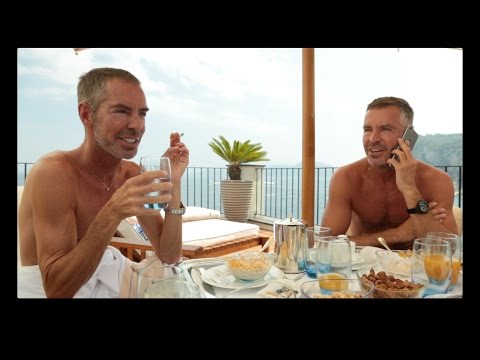 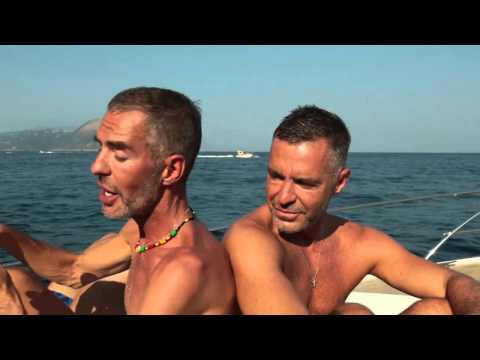 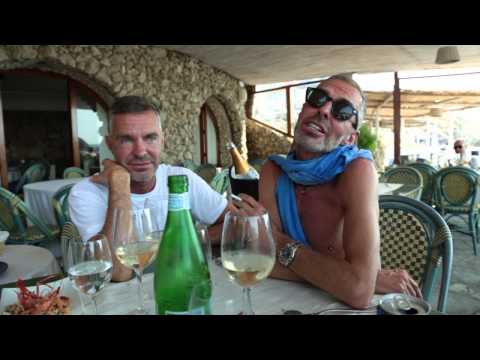