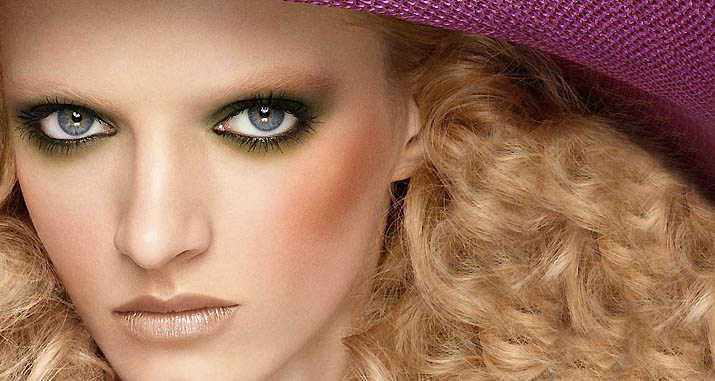 Daria Strokous was born in Moscow, Russia to father Vladimir, a well-known businessman, and her mother Olga. Daria also has a sister, Elena. Shortly after Daria was born, her family moved to Africa where they stayed until Daria was five years old. She speaks Russian and is also fluent in English. Daria is enrolled at Lomonosov Moscow State University where her major is journalism. 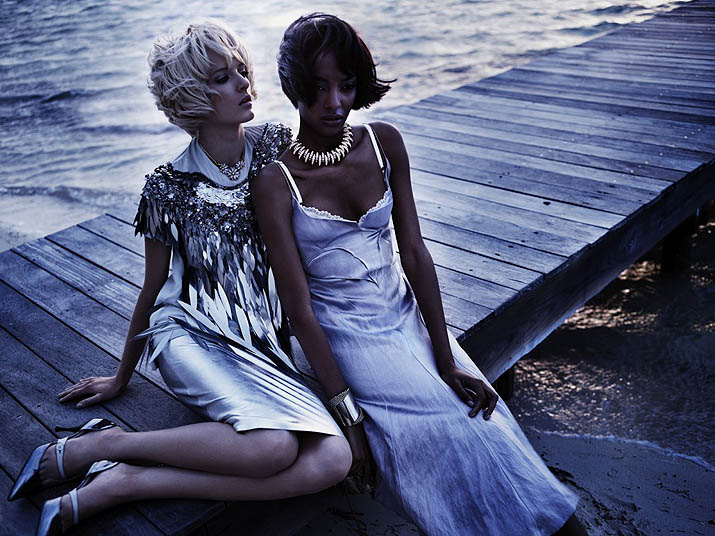 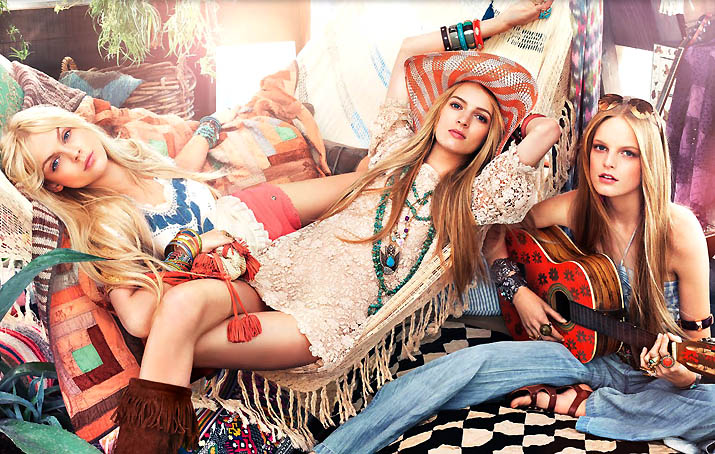 Daria Strokous has appeared in numerous magazines including W, Vogue UK, and V. In Marie Claire she was featured in the “Doppio Sogno” spread photographed by Claudia Knoepfel and Stefan Indlekofer. This shoot brought her to the attention of other European photographers in the fashion world.

In the May 2008 issue of V Magazine (photographed by Mario Sorrenti), the magazine published a list of the most influential models to watch, including Daria Strokous.

In the September 2009 Spring/Summer RTW Fashion Week, the photogenic Daria was noticed by the industry, and she was selected as one of the models featured in their “Fashion’s Night Out”. Together with Vogue’s Photography Editor Ivan Shaw, the event was created within Salvatore Ferragamo’s event in NYC. Daria Strokous’ photos were presented. All proceeds of the event were donated to The Art of Elysium Foundation. 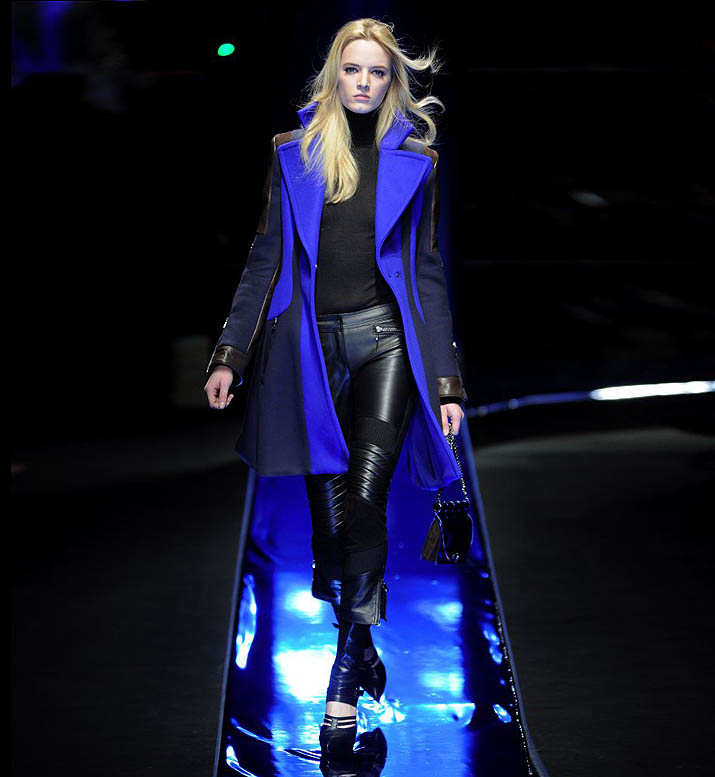 Below is a partial chronological list of events / shoots featuring Daria Strokous:

MAR 2008 – Lands on the cover of Russian Harper’s Bazaar alongside other Russian models.

MAY 2010 – Featured on the cover of Italian Vogue, alongside Kirsi Pyrhonen. Photographed by Steven Meisel. 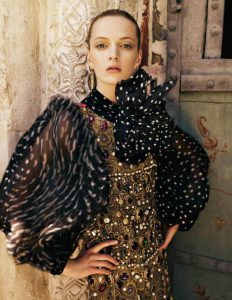 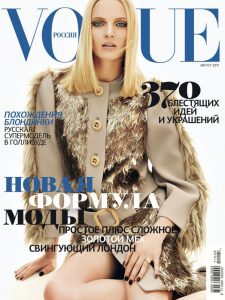 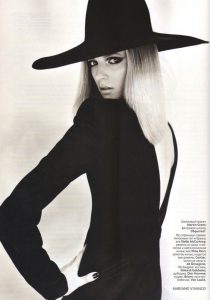