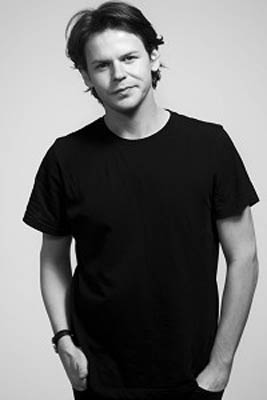 Christopher Kane is a Scottish fashion designer based in London.

Kane was born as the youngest of five children in Newarthill, near Motherwell, North Lanarkshire, to an engineer and draughtsman and housewife mother in 1982 July 26. While still in college, Kane worked for fellow designers Russell Sage and Giles Deacon and attracted the attention of Donatella Versace by winning the Lancôme Colour Award in 2005.

Kane subsequently won the Harrods Design Award for his MA Graduate collection, consisting of £1,500 and a showpiece window in Harrods from 24 February to 8 March 2006. The collection consisted of stretch-lace dresses decorated with brass rings. He was immediately hired by Versace to work on the label’s Atelier couture collection as well as consulting on shoes and accessories. He graduated from Central Saint Martins College of Art and Design in 2006. 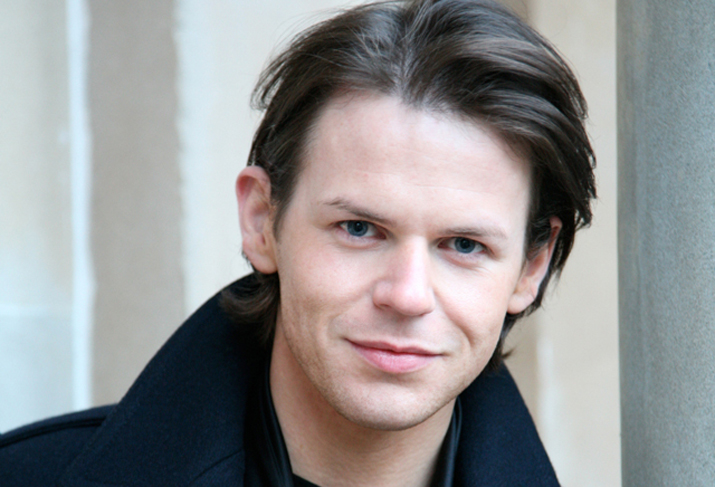 Kane established his namesake label in 2006, with his sister, Tammy Kane, who studied at the Scottish College of Textile Design, running the financial side of the business and also assisting in his fabric creation and design process. 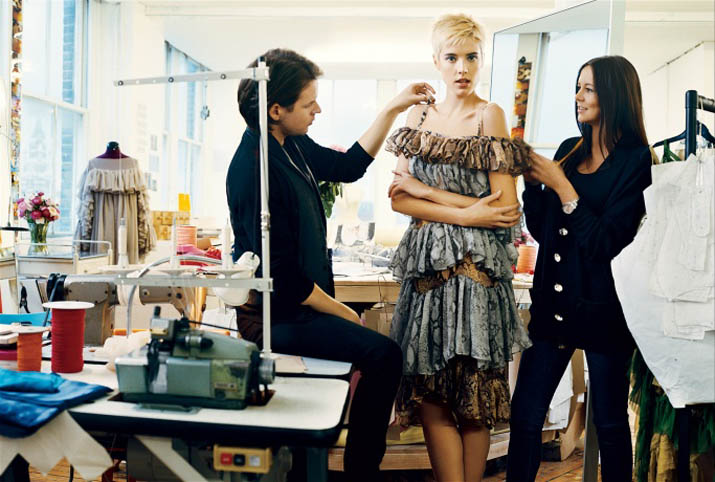 His first independent show, presented on 20 September 2006, consisted of super-short bandage dresses in neon shades. Kane said of his collection that he only used neon last year because it was [his] first collection and I wanted to go as bright as possible. So eagerly anticipated was it, that even top fashion editors found themselves crouching in the aisles and on the stairs to see it. The collection was lauded by prominent international fashion critics and credited by various sources as a major contributor to summer 2007’s ‘fluoro’ trends. 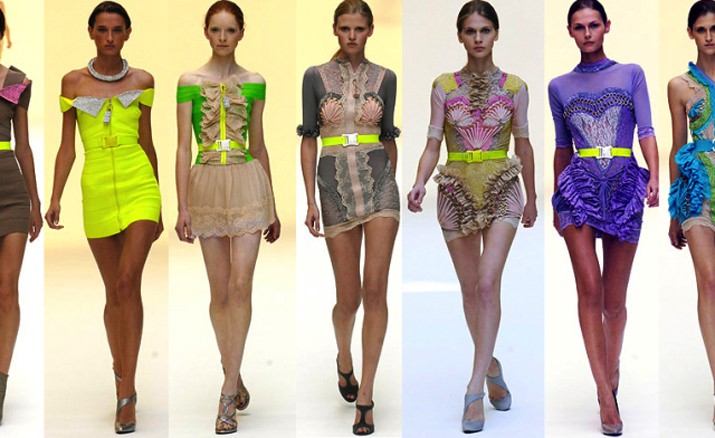 In April 2006, Kane was awarded the Young Designer of the Year at the Scottish Fashion Awards. Subsequently, the designer launched a capsule collection for British high-street clothing store Top Shop. 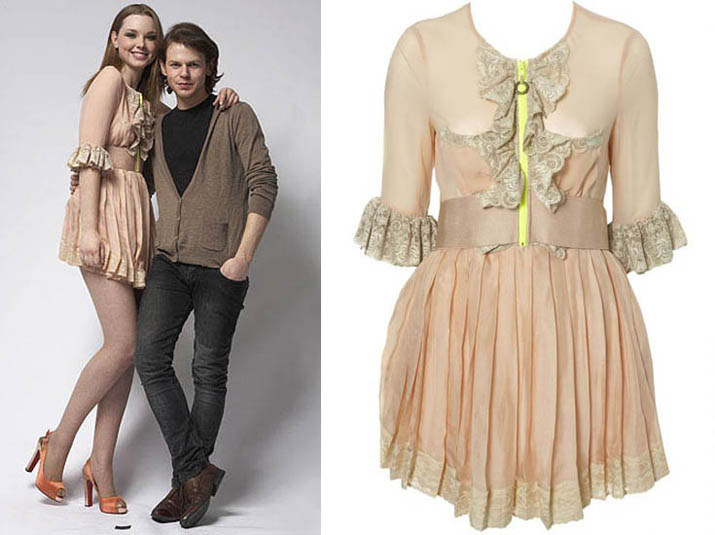 His second collection, show cased on 13 February 2007, once again received positive reviews from leading critics. Moving away from his signature tight-fitted look, Kane showcased a collection of velvets and leathers in a more relaxed silhouette. This was also his first collaboration with prominent shoe designer Manolo Blahnik, who created the shoes for the show. 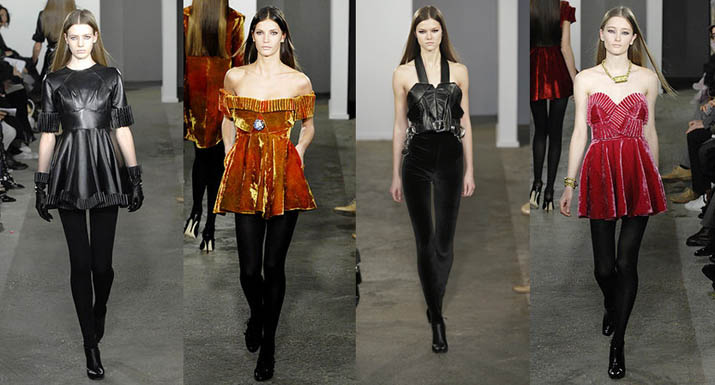 Kane collaborations extend into music, where by he designed costumes for Kylie Minogue’s music video 2 Hearts. On 18 October 2007, he collaborated with Beth Ditto for luxury label Swarovski’s Fashion Rocks show held at the Royal Albert Hall to critical acclaim. In addition to designing his own label and consulting at Versace, he is also part of Atlier Swarovski, a small collective of designers who create special jewellery collections for Swarovski. 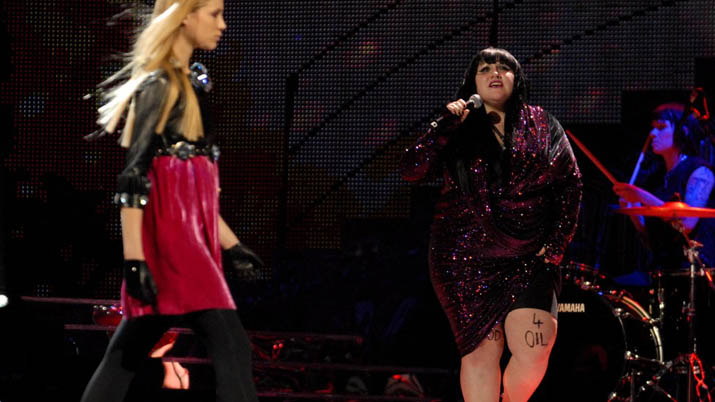 On 10 September 2007, days before Kane was scheduled to show his third collection, it was reported that 23 pieces from the Spring-Summer 2008 show had been stolen from his London studio. In addition to cashmere and leather pieces, a laptop was also stolen. No fingerprints were found upon inspection. However, the designer proceeded his third show and second collaboration with Blahnik seven days later on 17 September 2007, once again changing directions and introducing snake skin printed chiffon and denim in yet another collection that won rave reviews.

On 27 November 2007, he was awarded New Designer of The Year at the British Fashion Awards. Kane has also been credited for single-handedly turning the fortunes of cashmere producer Johnstons of Elginby partnering with the company to produce his line of cashmere garments. 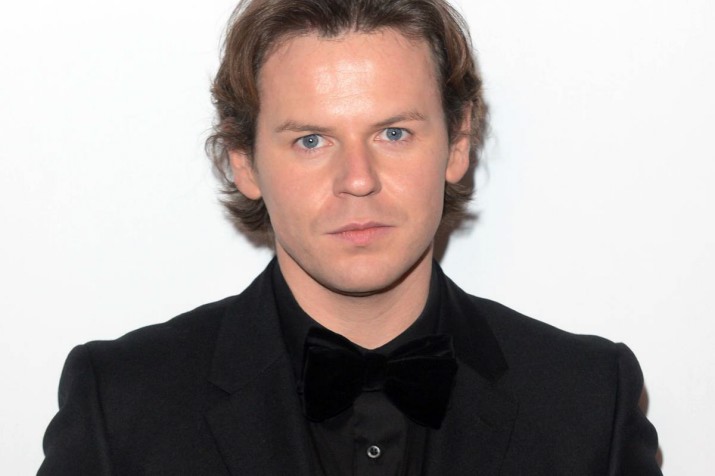 Known to be a passionate promoter of his home country, the designer was appointed as an ambassador for VisitScotland in January 2008. He celebrated Burns Night by showcasing a special trunk show of his Spring-Summer 2008 collection as well as hosting an exclusive party at Harvey Nichols the ambassador for VisitScotland. Furthering his role, Kane collaborated with Lancome to create a limited edition Juicy Tube lip gloss. The finished product, called Burns Night, is a tangerine colour with a beautiful illustration printed on the tube along with Kane’s signature and was launched in February 2008.

On 12 February 2008, the designer showcased his fourth collection which departed again from his previous themes. Featuring dresses of layered organdy and plastic sequins, cable woven cashemere tops and dresses along with heavily embellished jackets, the show was greeted with similar praise from fashion critics. 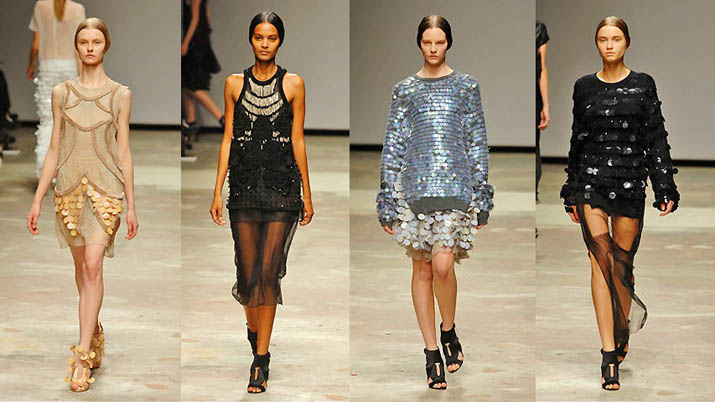 On 16 September 2008, Kane showcased his fifth collection, this time building upon his previous theme of circular sequins which had grown into even bigger circles of chiffon and leather that rippled like scales around the models or created scalloped contours down their bodies to oscillating &ndash; and very short hemlines. Inspired by Planet of the Apes, The Flintstones&quot;, it was met with similar praise from fashion critics. Commercially, the collection was a massive success, selling out within 24 hour of launch on Net-A-Porter.com on 13 February 2009.

Kane presented his sixth collection on 21 February 2009, a show labelled as another Best Ever. The collection featured nude chiffon dresses and was praised for its construction as a more mature offering. He also collaborated with Versace, producing a capsule collection of accessories for the younger Versus (Versace) line showcased on 2 March 2009. Donatella Versace later compared him to her late brother Gianni Versace. 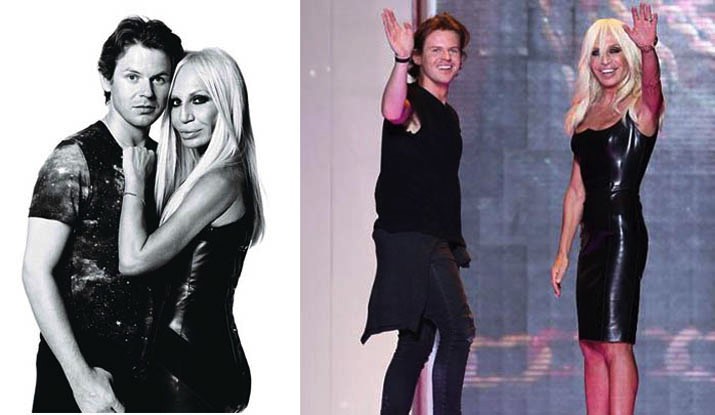 In 2009 and 2010, Kane also collaborated with a professional British haircare brand Catwalk by TIGI to create an advertising campaign for the brand’s three new product collections. 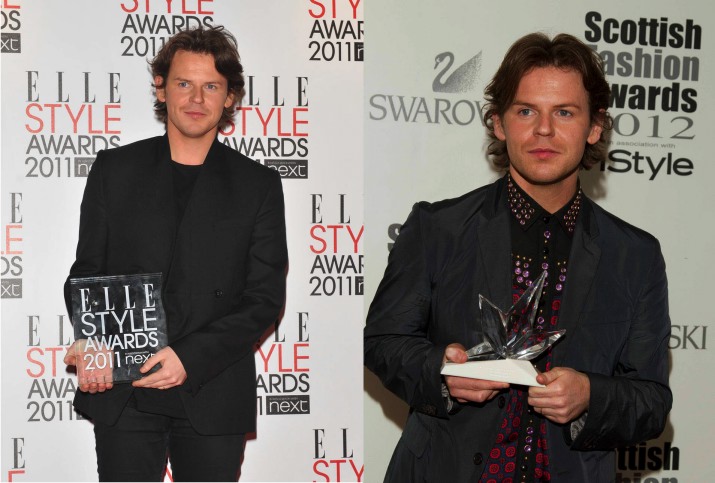 In January 2010, he was nominated for the first ever BFC/Vogue Designer Fashion Fund award – but lost out to Erdem.Kane’s pieces are stocked in some of the best stores worldwide including: Barneys, Jeffreys, Browns, Liberty, Dover Street Market, Harvey Nichols, NET-A-PORTER.COM, Joyce, Maria Luisa, Printemps, and Corso Como to name a few. 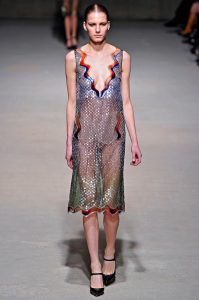 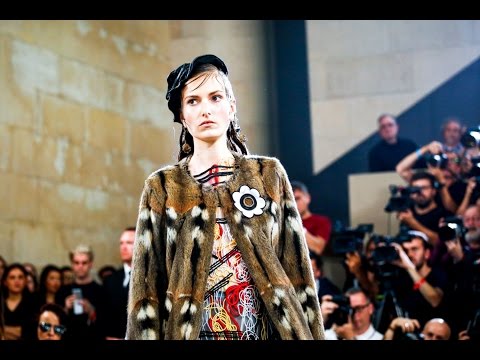 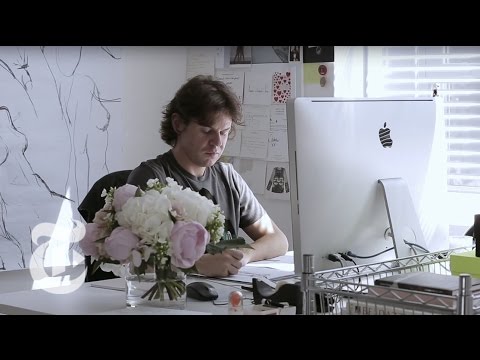 Christopher Kane Interview | In the Studio

Christopher Kane Interview | In the Studio 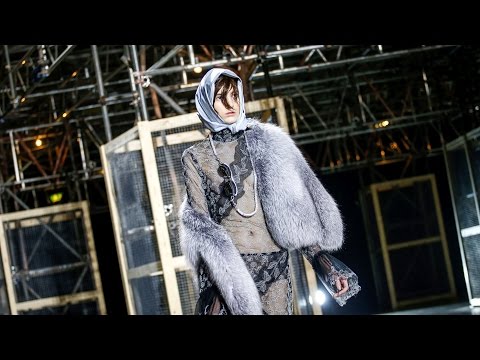 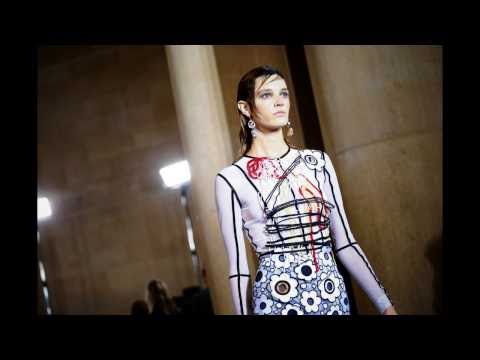