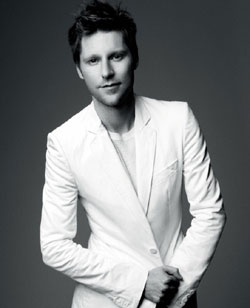 Christopher Bailey MBE (Member of the Most Excellent Order of the British Empire) is Chief Creative Officer of Burberry, and is responsible for the company’s overall image including all advertising, corporate art direction, store design and visuals as well as the design of all Burberry collections and product lines.

Christopher Bailey  was born in West Yorkshire, England 1971. He was the son of a carpenter and a window dresser for Marks and Spencer. He graduated from the Royal College of Art with a Masters degree in 1994 and later received an honorary fellowship from the College in 2004. 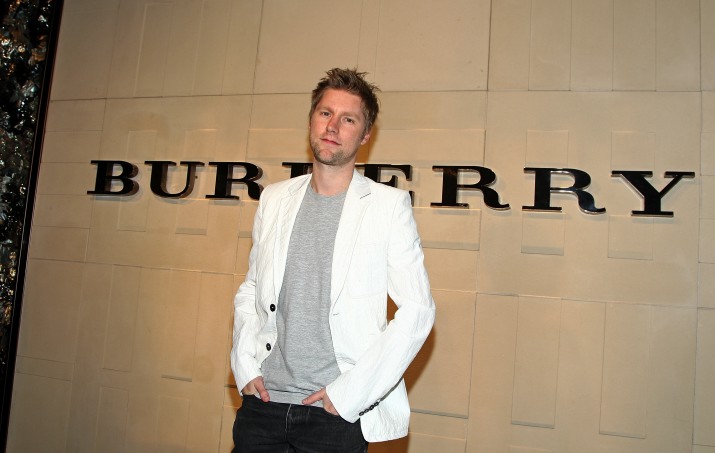 In 2008, Bailey, alongside Burberry CEO Angela Ahrendts, set up The Burberry Foundation, committed to dedicating global resources to help young people realise their dreams and achieve their goals and potential through their power and creativity. The Burberry Foundation invests in select charities focused on supporting young people in the key cities in regions where the majority of Burberry employees live and work, and where they are able to participate in volunteer roles with Burberry charity partners on the ground. 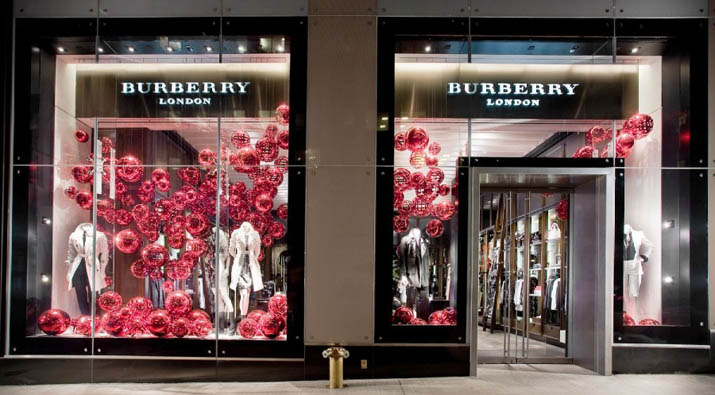 Since joining Burberry, Bailey has won numerous awards and accolades:

In 2003, he received an Honorary Fellowship from the Royal College of Art, from where he graduated in 1994.

He won Designer of the Year at the British Fashion Awards in 2005.

In 2006, Bailey was awarded an Honorary Doctorate from the University of Westminster, from where he graduated in 1990.

He was named Menswear Designer of the Year at the British Fashion Awards in 2007 and, the same year, also received an Honorary Doctorate of Science from the University of Huddersfield, Yorkshire.

In 2008 he scooped Menswear Designer of the Year at the British Fashion Awards.

In 2009 Burberry shows at London Fashion Week for the first time. 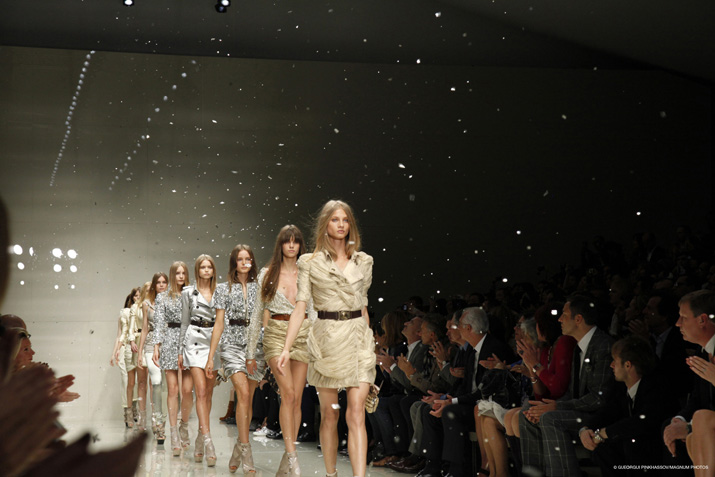 In 2009 he won Designer of the Year, British Fashion Awards (UK).

In 2009 – Appointed Member of the Order of the British Empire (MBE) in HM Queen Elizabeth II Birthday 2009 Honours List for Services to the Fashion Industry. 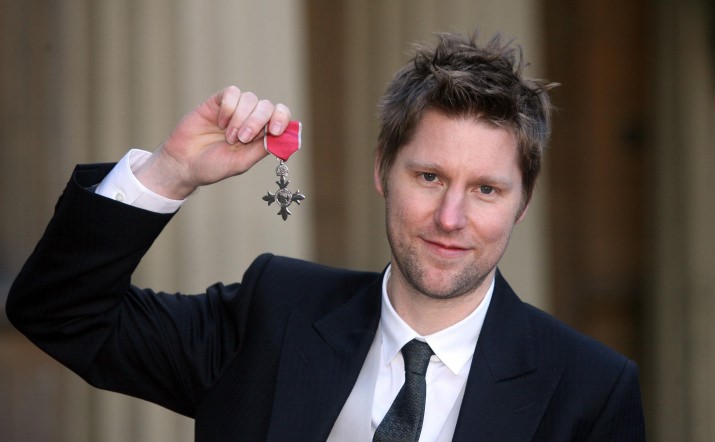 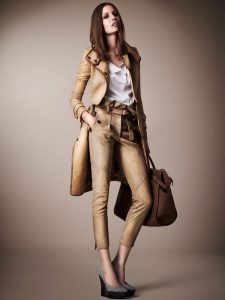