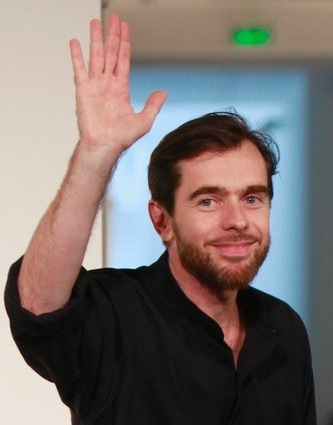 Christophe Lemaire was born in Besancon, France in  April 1965. While pursuing an arts degree he supported himself as an assistant stylist, which led to internships with Christian Lacroix, Yves Saint Laurent and Thierry Mugler.

In 1992 Lemaire launched his own fashion label. Crisp, spartan and flawlessly tailored, his pieces were sold exclusively in small boutiques.

He joined Lacoste in 2001, updating its stable of preppy tennis whites with eye-popping colour, streetwise graphics and edgy silhouettes.  Then, after Spring and Summer Collection 2002, he has been chosen creative director of Lacoste as Giles Rosier’s successor. 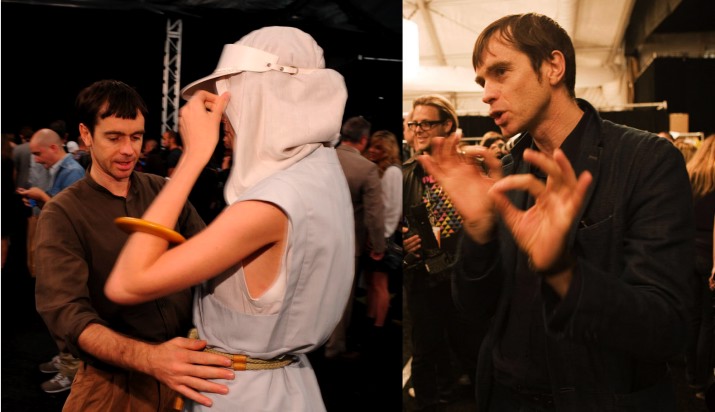 The main task the stylist received was to develop a new image of the company to attract new and younger buyers without losing old ones. And as all his collections had been a total success since 2002, Lacoste made a right choice. Lemaire expanded Lacoste clothing line with new collection of yachting wear developed exclusively for the skipper Loick Peyron. He brought new blood into the company, having colored classically white sporty tennis skirts, collegiate sweaters, piqued polos, and brought Lacoste back onto fashion scene. 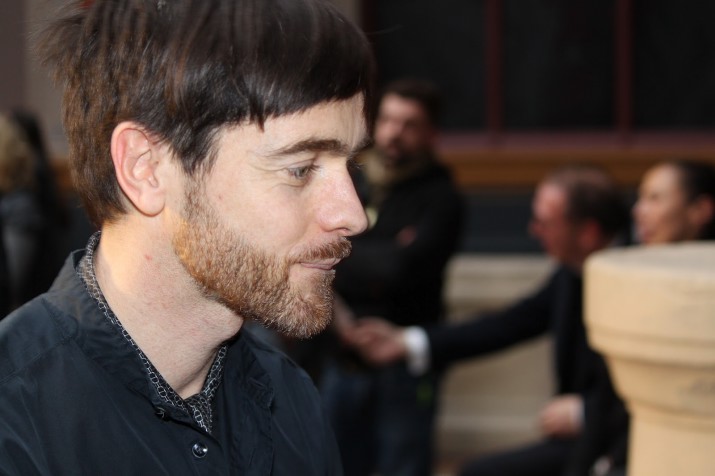 Lemaire presented a new men’s wear collection for Spring/Summer 2004 in 2003. The line had a commercial success and was oriented on average buyer.

His appointment to creative director of Hermes in December 2010 came on the heels of a 10-year run at Lacoste, where he introduced the brand to a sharp and fashionable new design sensibility. “It’s not that we were avoiding a famous name,” explains Pierre-Alexis Dumas, artistic director of Hermes, “what comes now is talent.” 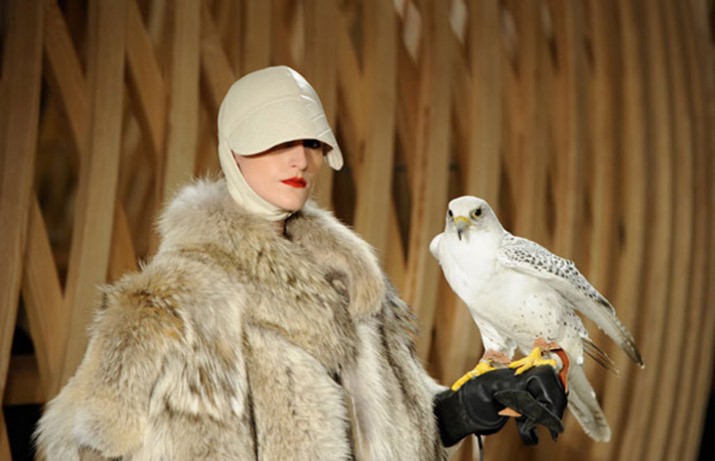 A DJ during his time off, Lemaire is often inspired by fashion from music scenes. 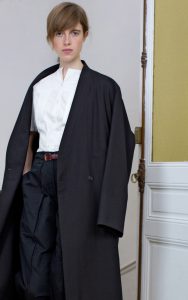