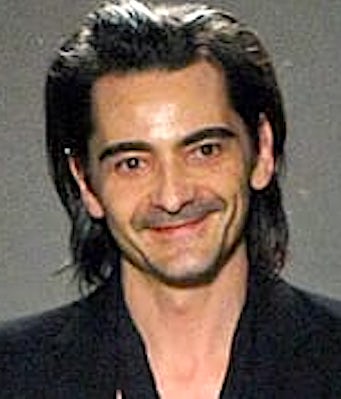 Christophe Decarnin, (born 1964 in Le Touquet), is a French fashion designer. Decarnin studied fashion design at ESMOD in Paris in 1981. After graduating, Decarnin was offered a job at Paco Rabanne, where he remained seven years and was later named creative director of the brand in 1993. Decarnin left Paco Rabanne to join Apostophe as a consultant. He worked for the company for five years before being recruited by luxury French house Balmain.

Since joining Balmain in 2005, Christophe Decarnin has revived the dying and bankrupt fashion house. Given only 45 days to design his first collection, Decarnin stayed faithful to Pierre Balmain’s concept of women’s style rather than being fashion-forward. Introducing a style of casual eveningwear, Decarnin’s look was backed by French Vogue and Emmanuelle Alt. In November 2007 he was named creative director of Balmain. 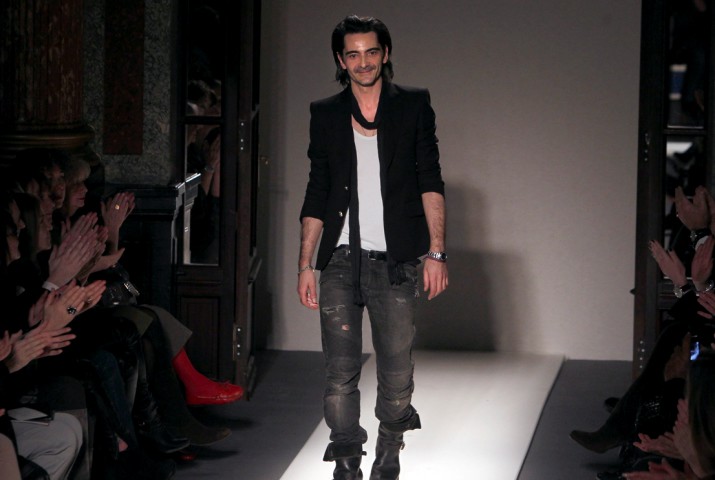 With his designs appearing on the red carpet, Decarnin’s sharp shouldered dresses and jackets became must have items – he had created ‘Balmania’. With the garments selling for high prices, Decarnin successfully revived the dying fashion house. The brand rapidly expanded opening stores worldwide including Shanghai, Beijing, Lebanon, Seoul and Beirut. 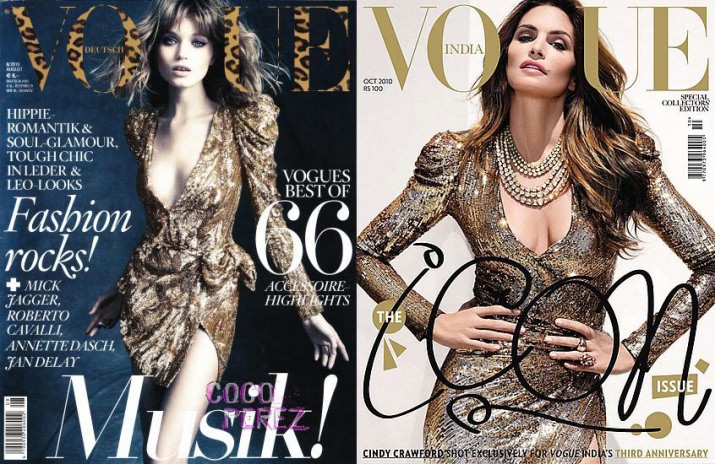 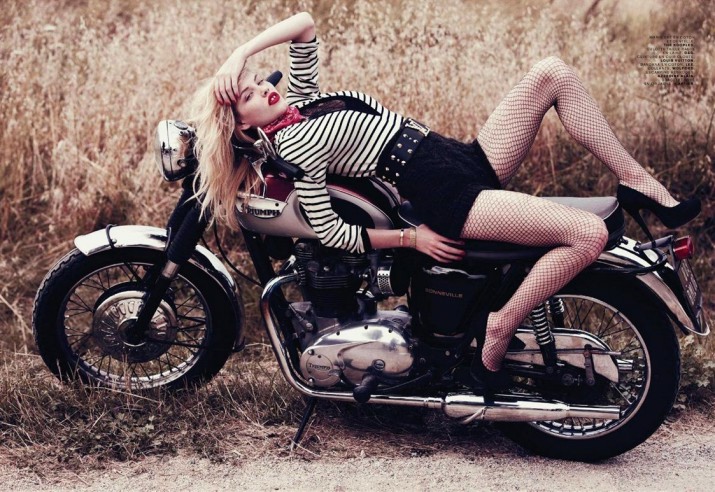 After years of success Decarnin left the company 2011 April. Shying away from stardom, Decarnin is one of the most private designers of his generation. 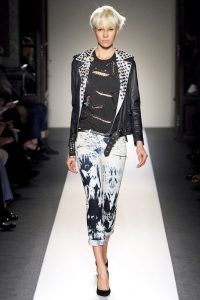 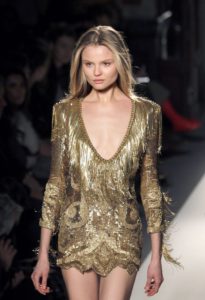