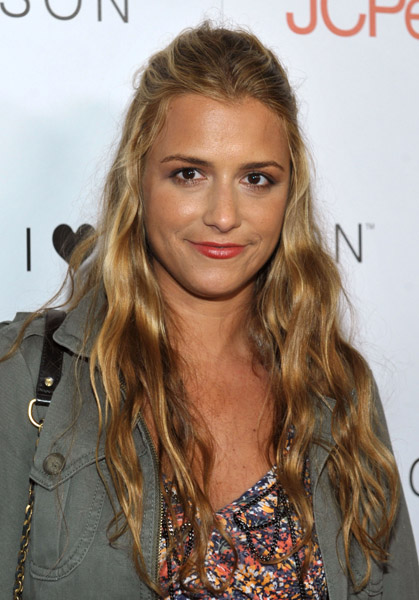 Born in London on 7th August 1977 into an artistic family and raised in New York, Charlotte Ronson followed the tradition by developing her own unique style at an early age. Her mother is writer and socialite Ann Dexter-Jones and father is real estate mogul Laurence Ronson. She has said that her mother was strict when she was growing up and would not let her attend concerts.

She graduated from New York University (NYU) 1998 after majoring in Studio Art and interned at Harper’s Bazaar, Rolling Stone, and with designer Cynthia Rowley.

Ronson launched her own label in 1999 with the help of hip-hop mogul Damon Dash, owner of Roc-A-Fella Records and successful clothing line Rocawear. In 2000, Ronson launched her first collection, C.Ronson, which gained instant recognition and the attention of renowned publications. In May 2002, Ronson opened her flagship boutique in New York&rsquo;s hip Nolita neighborhood. Dash bought the brand outright in 2003, but Ronson retained creative control. 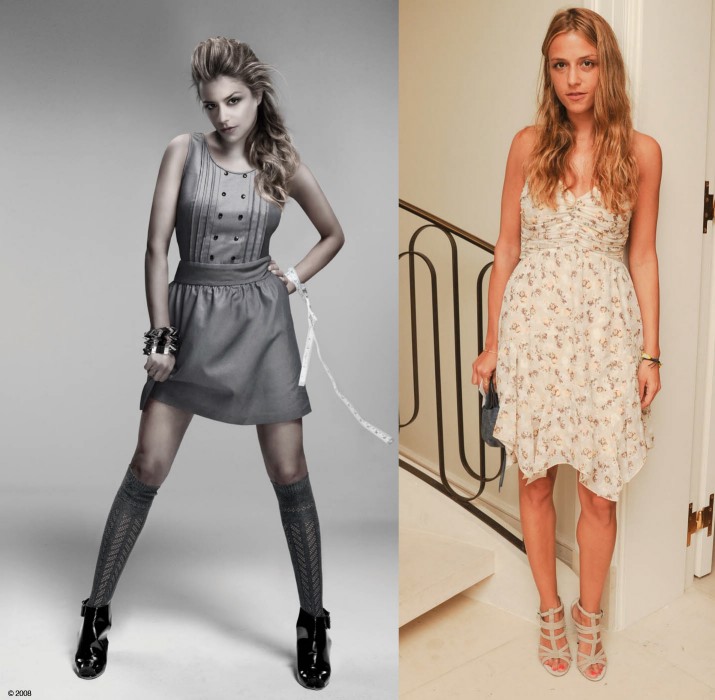 The Dash deal allowed Ronson to expand her line into footwear, menswear, and even an intimates line called Tooshies; these were boy-style briefs designed for women. In the summer of 2004, her store moved to a much larger retail space on Mulberry Street. She also began opening stores in Japan, thanks to a deal with Japanese apparel group Sanei International Inc., which bought the right to use her trademark in Asia.

In early 2005, Ronson and Dash formally ended their partnership, and she headed into new territory with her Japanese financiers. Aaron Nir joined C.Ronson as president and the collection was re-named “Charlotte Ronson&rdquo; &ndash; a natural evolution of the brand and an accurate reflection of who Charlotte is and what she and her customer want to wear. In late 2009, Charlotte and Aaron became partners and established Charlotte Ronson International headquartered in New York City. With Charlotte Ronson&rsquo;s sense of style and Aaron Nir&rsquo;s savvy business sense this dynamic team has created a powerful brand with widespread recognition and huge potential. 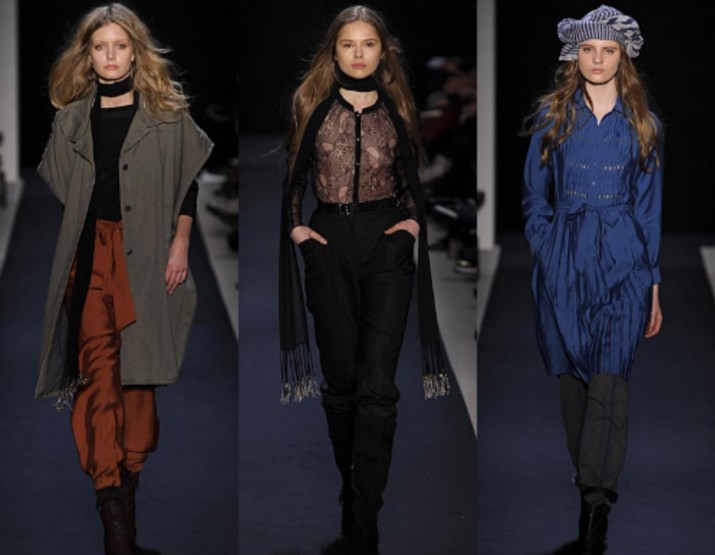 As a fixture in the fabric of New York City life, Ronson has fostered many relationships with family and friends and developed a number of strategic partnerships resulting in innovative collaborations. She has worked on a limited edition t-shirt collection with her mother Ann Dexter-Jones, best friend Shoshanna Lonstein-Gruss, brother Mark and twin sister Samantha, both internationally known musicians and deejay&rsquo;s, and has launched “must have&rdquo; handbags with friends, Hollywood icon Nicole Richie, singer Lily Allen, and actress Lindsay Lohan. 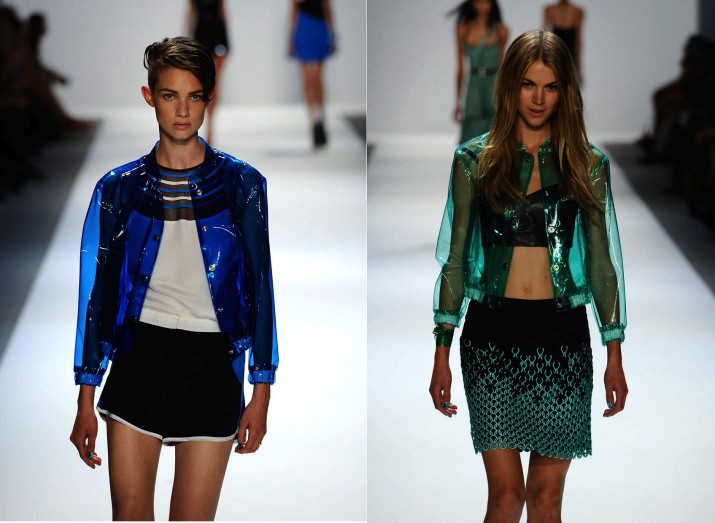 In 2009, she announced a long running collaboration project, a new swimwear line with Shoshanna aptly named Shoshanna Made With Love Charlotte Ronson. Ronson continues to move forward as a key trendsetter, and is currently the face of Sebastian Professionals Hair Care. 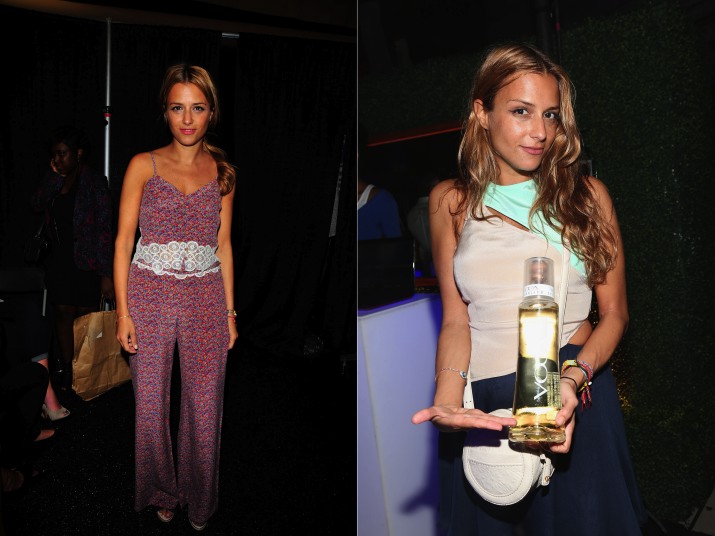 Charlotte Ronson has become one of the most sought after American womenswear designers and her New York Fashion Week runway shows are a must see event. Her success has also lead to design deals with some of America&rsquo;s largest, respected retailers and has catapulted her into the spotlight.

In 2008, Ronson designed Play by C. Ronson, a diffusion line exclusive to Urban Outfitters, sold in over 100 of their retail stores nationwide and online. Ronson and JCPenney have signed a long-term deal with the Texas-based retailer with a full contemporary sportswear collection. I [Heart] Ronson for JCPenney made its debut in Spring 2009 hitting 600 of Penney&rsquo;s stores as well as their online site and catalogues. 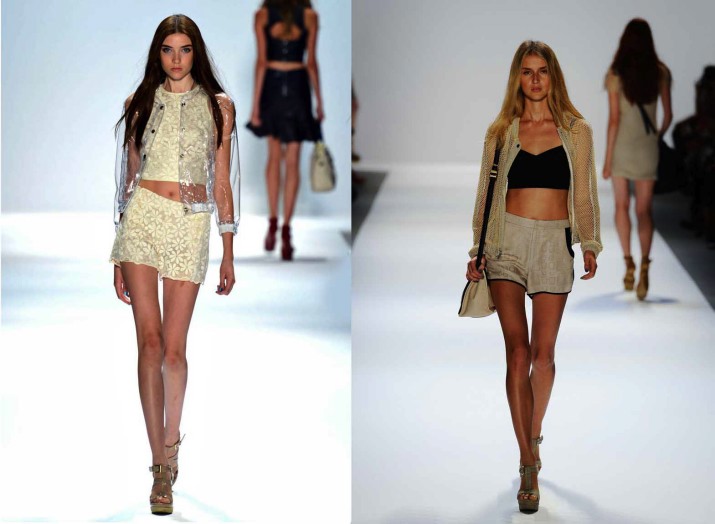 In early 2010, Charlotte Ronson and Aaron Nir signed a multi-year deal with MHC Ltd of Hong Kong to open 200 stores throughout China, Hong Kong, and Macau. Two short months later the company signed an exclusive distribution deal for Japan with The Wall Co Ltd. Charlotte and her team ventured to Shanghai and Hong Kong in the Fall of 2010 for the first three store openings and her first runway show in China. 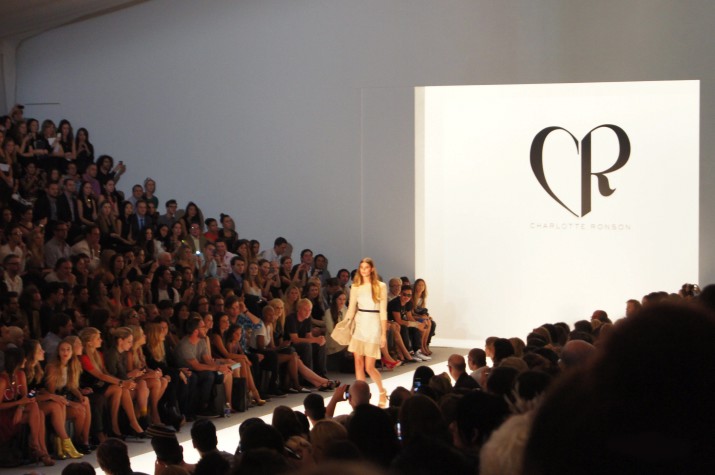 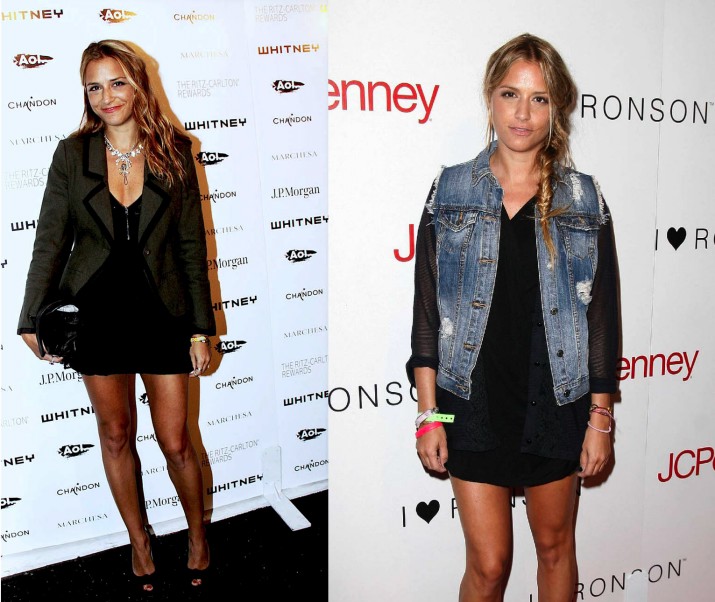 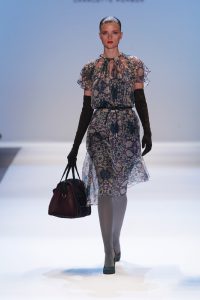 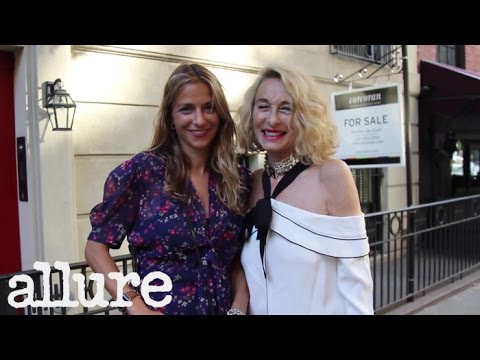 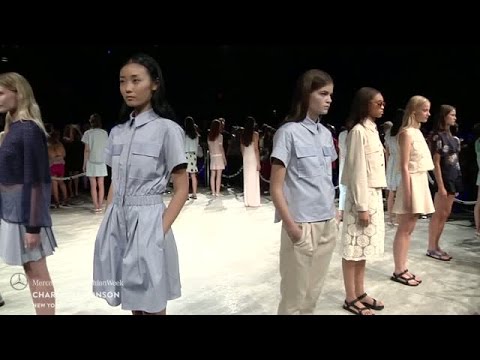 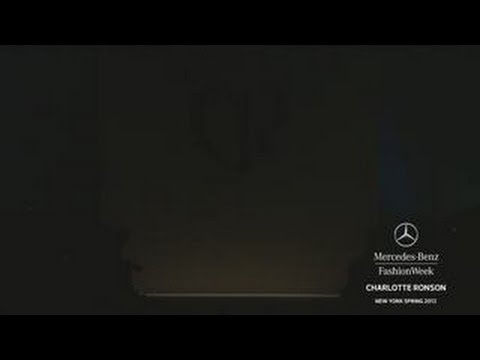